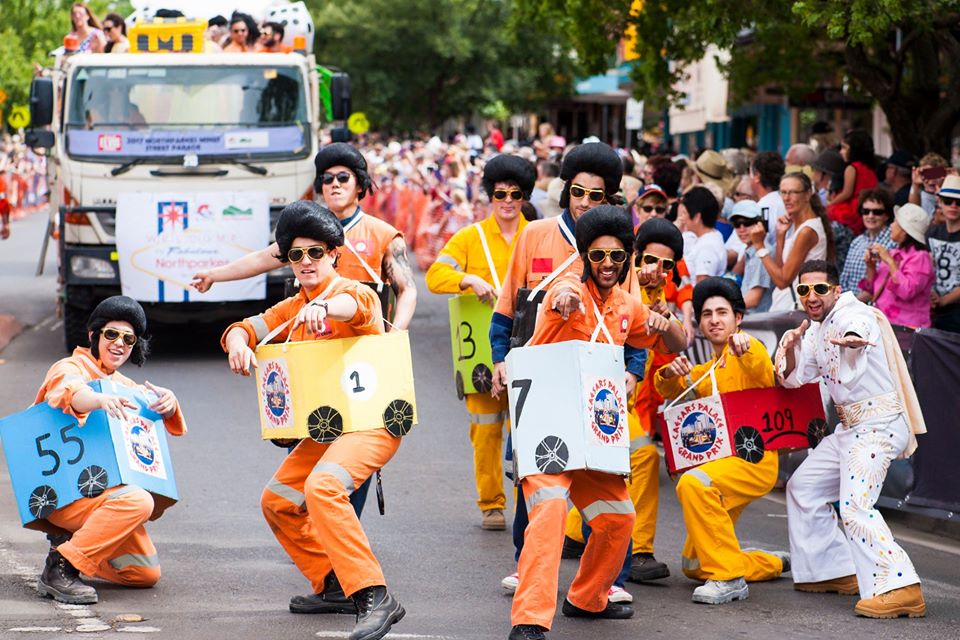 Where’s you next Community Festival?

About 200 hundred years ago, legend has it, someone tossed a 9 pound roll of cheese down a very steep hill in England. The first person to reach it, got to keep the cheese.

And a festival was born. Two hundred years later thousands of people travel to Cooper’s Hill in Gloucestershire to watch the crazy cheese chases.

Community festivals start with an idea, which is then taken up by volunteers. They can start off incredibly small, but with enough people and passion, festivals grow and start to take on a life of their own.

Some towns have a natural advantage when it comes to hosting events. Warburton, 75km east of Melbourne is a haven for cyclists and trail runners. It’s also has a thriving music scene, so it now hosts multiple festivals. 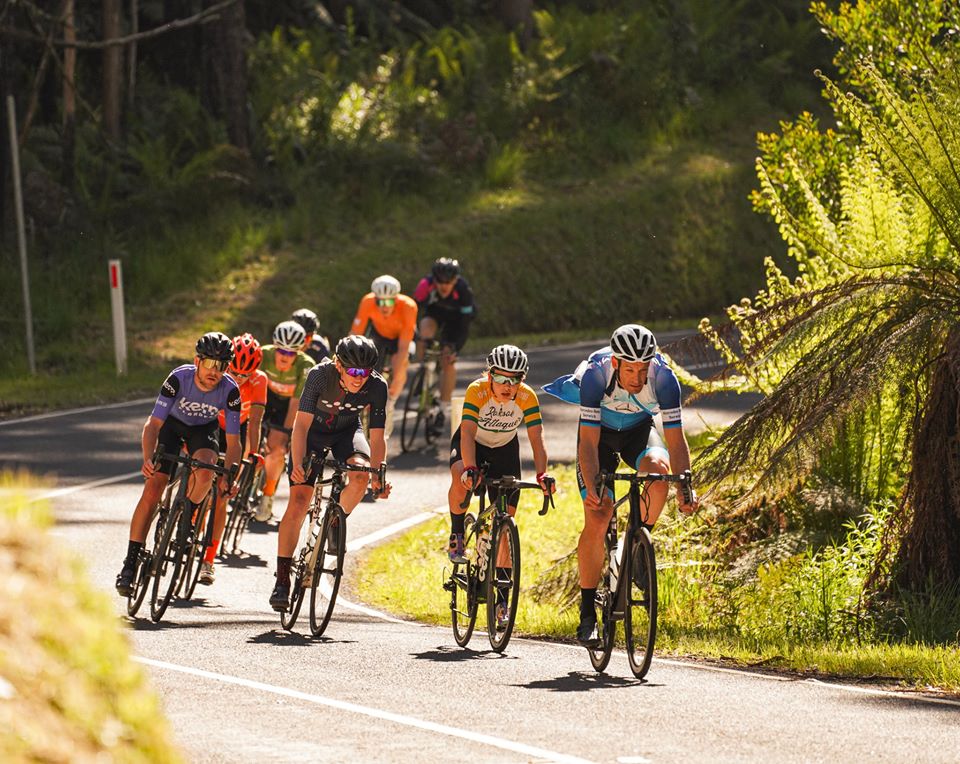 Warburton is in a steep heavily forested valley and it has incredible cycling. The town hosts the Giro Della Donna in November which attracts over 2000 riders for gravel and road racing. There’s also dinners with world champion guests speakers.

Other festivals the town hosts is the Warburton Trail Fest and parts of the Melbourne International Comedy Festival. 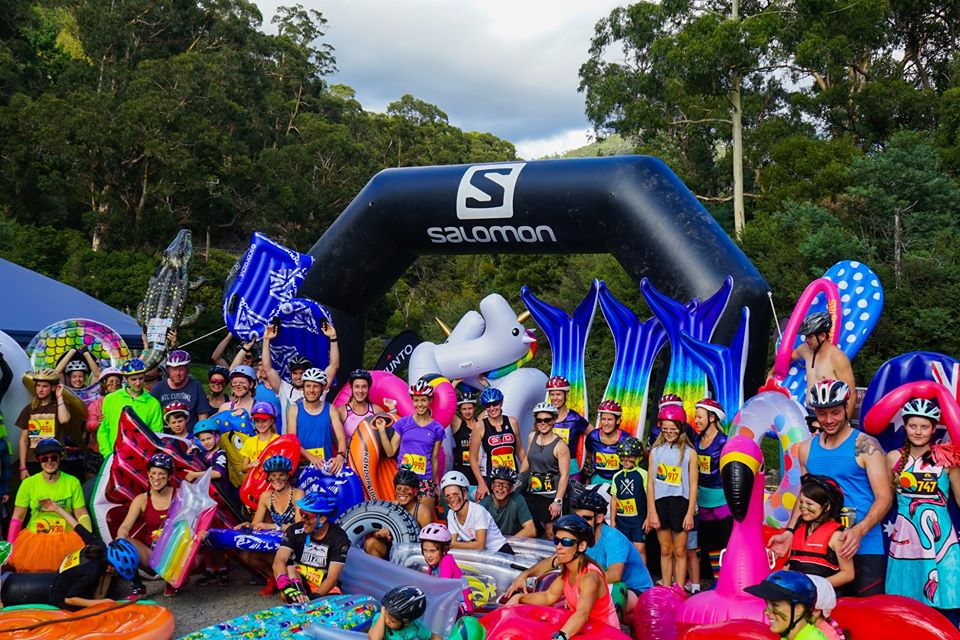 Another Victorian town that has embraced festivals is the old logging town of Forrest. With timber supplies dwindling in the Otway Ranges, the town turned to tourism, and in particular mountain biking, to fill the economic void.

Forrest now hosts Rapid Ascent’s Otway Odyssey and Run Forrest. The running festival coincides with the town’s soup festival, which is a great way to replenish the system after a 21km run through the mountain ash forests. 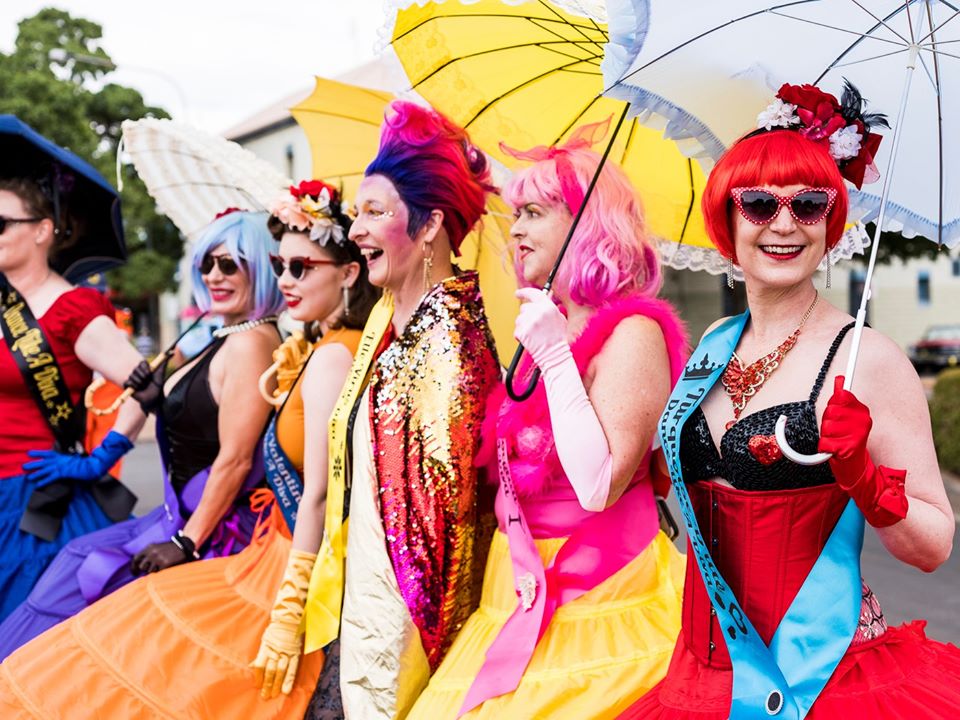 Economic downturns can be the catalyst for festival developments. The NSW regional city of Parkes would see an exodus every January as locals took seaside holidays. An idea was hatched over “an animated dinner conversation” to host an Elvis themed party. More locals were dragged into the plan, and in on January 8, 1993 (The King’s Birthday) the first Elvis Festival attracted 200 people to Parkes.

27 years later, the Parkes Elvis Festival is a five day extravaganza that attracts 30,000 people to a town that once emptied in January.

Whether they revolve around sport, comedy, music or just some crazy idea, community festivals are at their best when they attract all demographics. Kids and their grandparents can wave their hips to Rock Around the Clock. Family rides entertain the young-uns before mum or dad head off on a 100km race, and then everyone feasts on soup.

The River Folk Festival in March is only three years old but it’s now attracting interstate folk music fans. Multiple stages and venues are staffed by volunteers and the festival fills the towns hotels in Warburton.

So next weekend get out of the city and find yourself a community festival.

Rad Season is providing you with rentals and hotels at the lowest prices available online. Book your stay near Warburton using the map below!