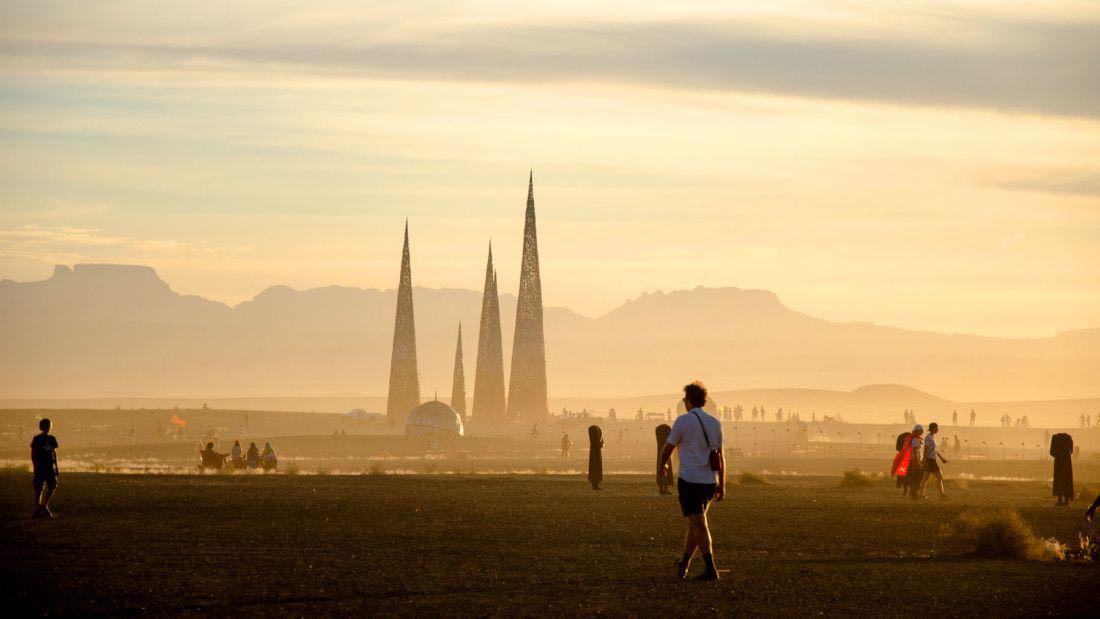 Every April in South Africa the Tankwa Karoo National Park transforms into one of the continent’s most spiritual and artistic expressions of love, music, costume and debauchery.

The BurningMan offshoot has many of the same rules – no money, no vendors, no sponsors. The concept is based on gifting. There are no “trades” or brick and mortar shops – the intention is for everyone to show up with an open mind, an open heart and their necessities for survival.

Four hours north of Cape Town, South Africa the entire festival is set in the middle of nowhere much like its U.S. counterpart, where thousands of people gather to express themselves in new ways, gain an unprecedented sense of community and experience their utmost creativity all without the confines of normal life.

AfrikaBurn is a smaller and less commercialized initiative which many say embodies the best elements of a Burner experience. After a week in the desert, all the art gets burnt to flames, symbolizing the impermanence of the festivities and the beauty of that impermanence. But unlike it’s American counterpart, AfrikaBurn stays true to its roots – here, you won’t find any VIP experience. No one can escape the true Burn with a “glamping” RV or campsite. It’s entirely about the decommodification. 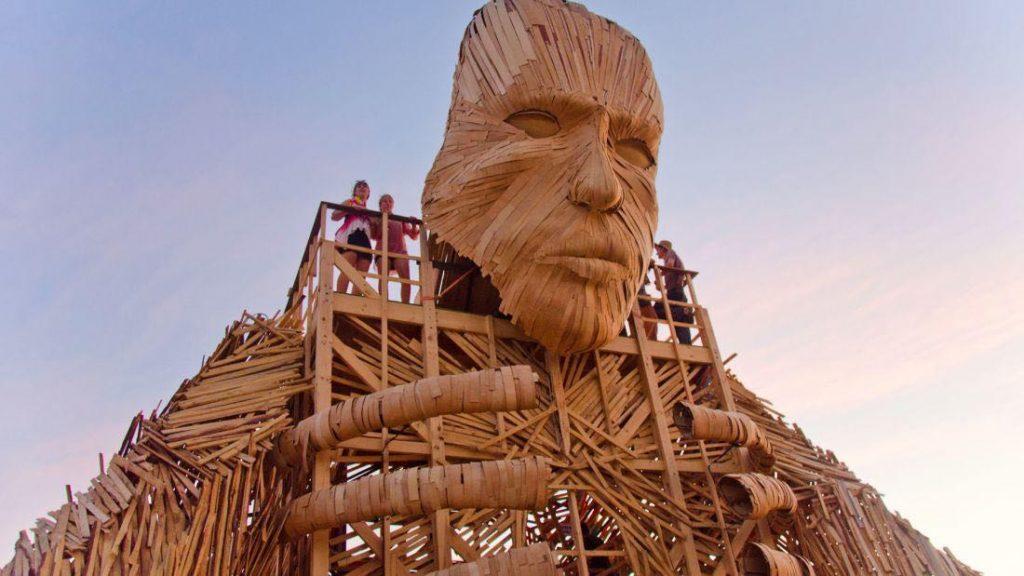 The Experience of AfrikaBurn

To attend AfrikaBurn as it’s meant to be experienced, you have to think of a way to contribute to the group. It’s highly encouraged to participate (it’s one of the festival’s 11 guiding principles) and people do so in many different ways. Some show up in decadent costumes, others build the art and even more sign up as volunteers or bartenders and DJs.

At AfrkiaBurn, there are toilets but no showers. There’s nowhere to buy water, either. You learn how to live in true survival mode. The intention is to view the simplistic things of life, like water running from a tap, with a new-found appreciation after a week of Burning. Attendees bring tents, cook over gas stoves, ration their water, and deal with extreme heat, cold, wind and dust storms – lots and lots of dust storms. Perhaps it’s become an iconic second symbol of AfrikaBurn… everyone donning fashion forward goggles to protect their eyes from these erratic weather storms. You never know what you’re going to experience. 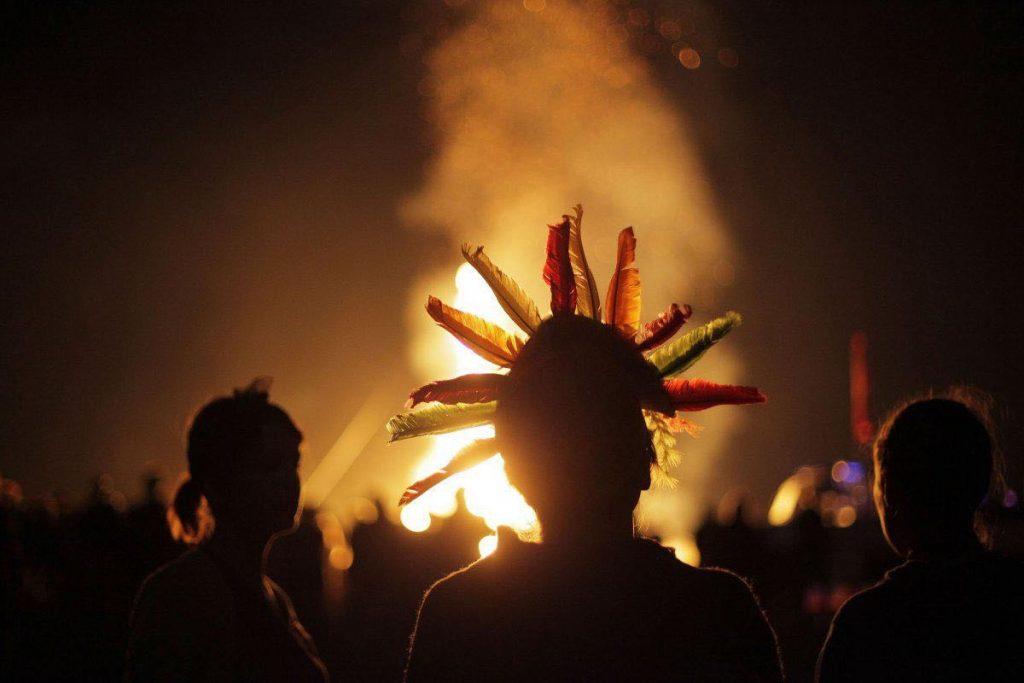 The music is also one of the best parts of AfrikaBurn. At night, everything turns into a giant party filled with a range of genres from hip hop to trance and South Africa’s famed Kwaito house music.

Another novel addition you won’t find in Nevada is the 11th principle – “Each one, teach one” – which encourages knowledge sharing. Most say that the most “dangerous” part of AfrikaBurn is getting there. The way to tent city includes a drive on the longest road without cell service or roadside assistance on the continent. Many get to the event via private planes or mutant vehicles – aka glorified theme cars and mobilized art. The concept has taken off in Africa with many arriving in gigantic, animalistic vehicles from Snails to Sharks that help them get around, display themselves as moving artwork and just look really damn cool.

So what are you waiting for? Get a ticket and meet us in Tent City.

The Best Regional Burning Man Events In The World