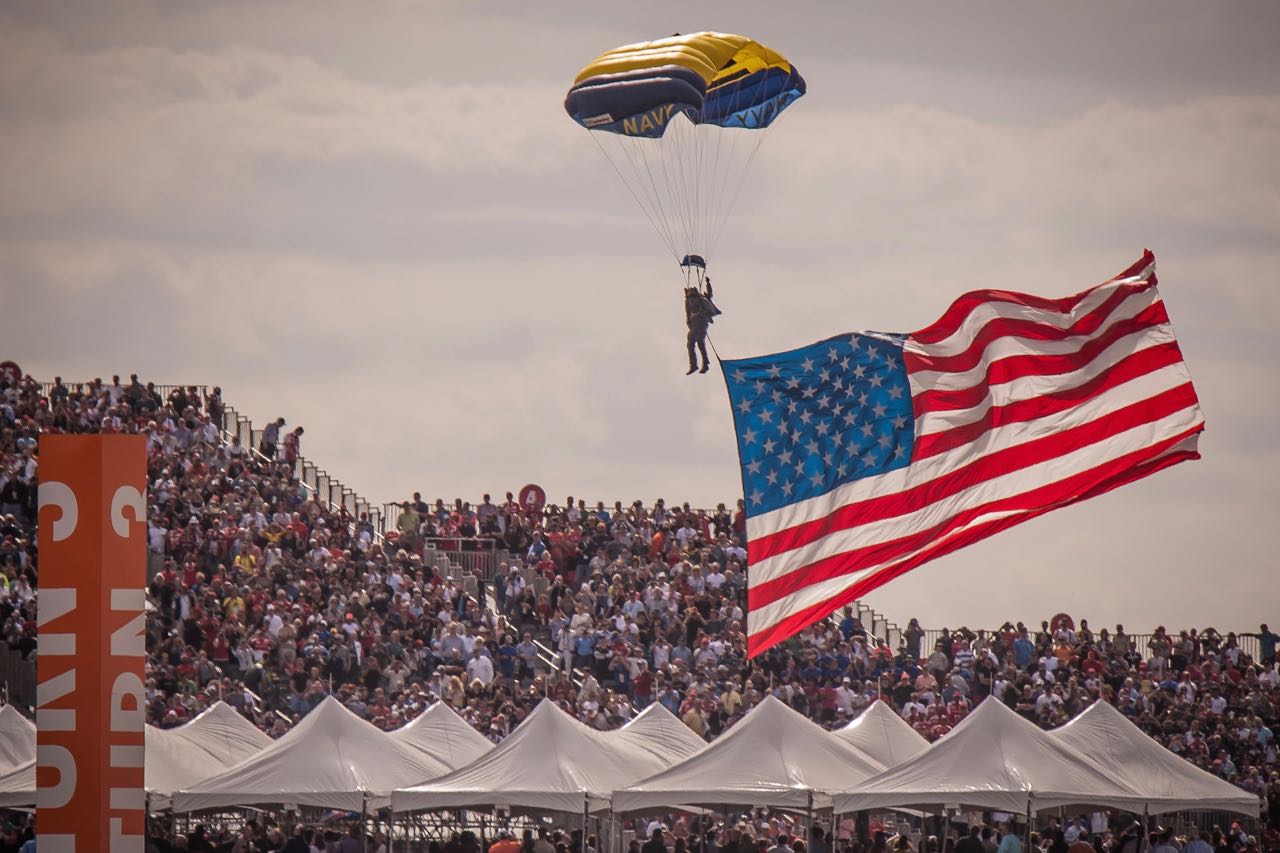 The Ultimate US Road Trip

If there’s one thing that we all want to do, a road trip around the USA rates pretty highly up there for most people. And when you throw in the possibility of filling up that trip with a ton of events, then why the hell not? So, if there’s anyone out there that fancies sponsoring us to go and do 3 months in the USA, hitting state after state and sampling all of the action sports events, then give us a call. We’re more than happy to do that.

For those of you that aren’t interested in sponsoring us to do this, but have enough money to burn and do this for yourself, then this guide of events all over America will help you.

We’ve built this around the fact that if you go on a tourist visa, you will have 90 days before leaving the country. Therefore, here’s 3 months of fun.

GO GET YOUR FLIGHT!

It’s probably a wise idea to get flying, after all the date is currently August 25th, 2016. Fly into JFK airport and land at a reasonable time so that jet lag doesn’t kick you in your teeth. You could fly into Newark for the first event on the tour, but if you arrive on the 25th, then you can spend a day or two in New York City, and who doesn’t want that?

Event number one is here and it’s in Newark, New Jersey. It’s part of the SLS Nike SB World Tour so expect to see big names like Paul Rodriguez and Luan Oliveira.

Bit of a trek for this one, but get yourself a flight after SLS, and hop on over the wonderful city of San Francisco. You can settle down here for a bit and check out the Heavy Water event from Red Bull. It’s an invitation-only SUP race with a $20,000 prize for 1st place!

Like I said, you can settle down in California for a bit after the SUP event, but head south towards San Clemente. Here you’ll find Trestles Beach and more importantly, the Hurley Pro. Big name surfers, good waves and a hell of a lot of sun.

After a nice relaxing time in California, fly east to Indiana, but try to get on the right plane when you get there. Indianapolis is playing host to the Red Bull Air Race, so it’s imperative that you don’t get there, step into another plane out of habit and end up vomiting in a bag after performing 3 full rotations. It’s bloody fun though, so sit back and enjoy an absolute spectacle of talent.

Yes, it’s another quick flight back West, to L.A. this time. After sampling the fun of the SLS in Newark, you’ll think you know what you’re in for in L.A. but this is the finals – the SLS Nike SB Super Crown World Championship. In short, all the best people, all the best tricks, all for the love of skateboarding.

You’ve spent a fair amount of time in cities so far on this trip so we’re about to send you into the wilderness of Utah to witness some certifiably crazy humans, throwing themselves off and down some of the highest and steepest slopes you will have ever seen – all done with far too much speed. You will see crashes, you will see incredible tricks, but mostly you’ll love it.

And we’re coming to the end of our action sports trip. Here we have the Formula 1 race of USA, held in Austin, Texas. Warm weather, fast cars, nice people, large portions of food… What more could you want? Tickets might be expensive but they are worth it. The Formula 1 culture is one of the best to experience.

Now, some of the smart bunch of you may have realised that this is only two months worth of events. And you’d be right. Because once you’re done with your two months traveling of the States, you might want to visit a few other places. My suggestions would be Portland, Chicago, Boston, New Orleans and Georgia. You have about 3 weeks to get moving and try out a lot more places in America. I’ve set you up for 2 months, now go find your own experience.