6 Canary Islands Festivals You Should Not Miss 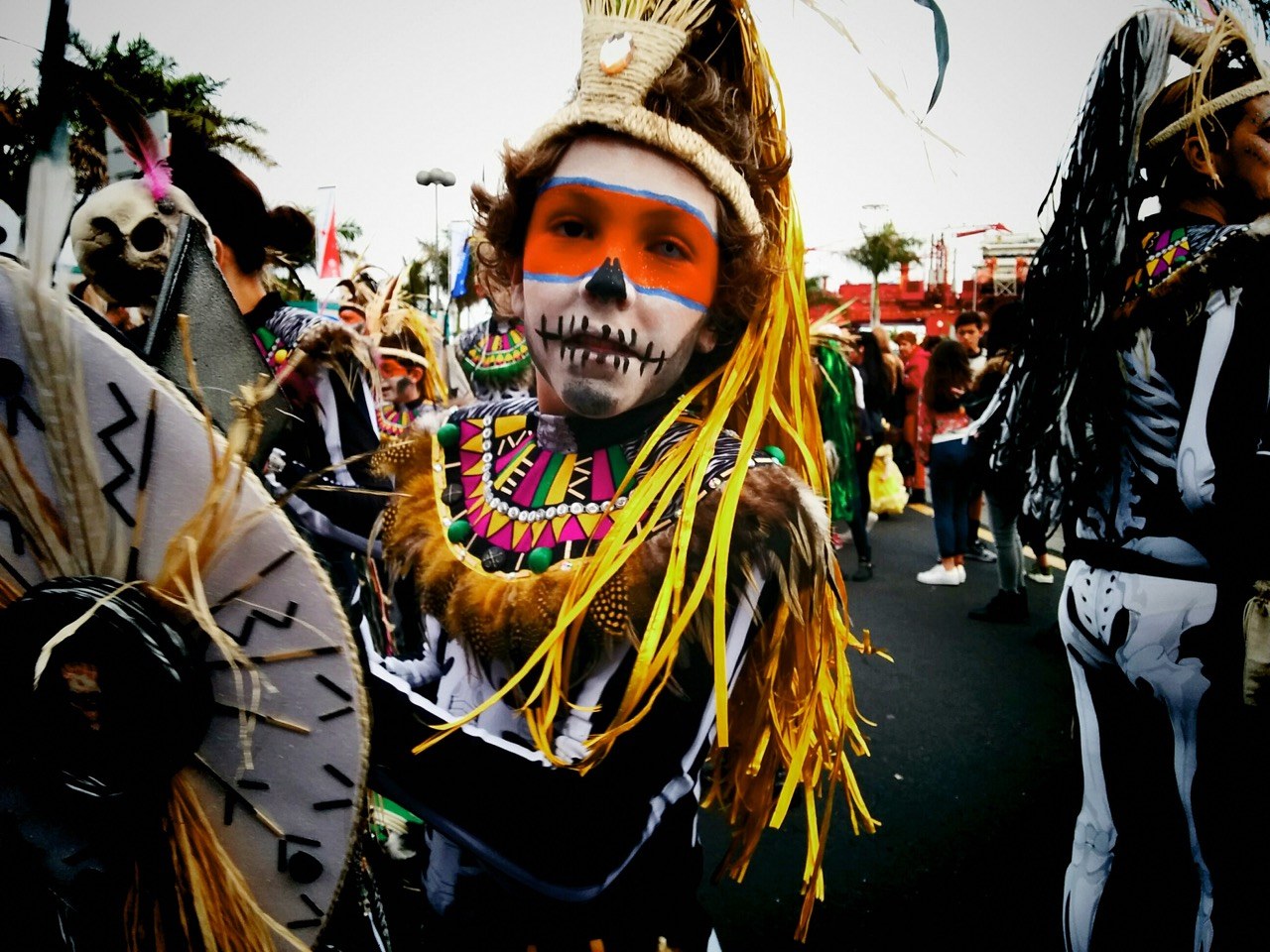 Where and When Are The Best Canary Islands Festivals

When you think about going to the Canaries, you might be thinking of the beaches, mountains, and moon like terrain. This archipelago is truly majestic and blessed by mother nature. But did you know that the Islands are also famous for their festivals? The Canary Islands festivals are known for their epic fiestas and celebrations happen all year round ranging from music concerts to religious festivals.

Let’s take a look at the six best festivals that you should not miss in the Canary Islands.

Who doesn’t like kites? They’re the ones that both kids and adults love to play. Every year, Fuerteventura celebrates the International Kite Festival at the Dunes of Corralejo Natural Park. The festival came to be when kite aficionados organized a get-together in this site because of the strong winds. Since then, people flock to the area to attend the event. The festival runs for three days every November.

Also known as “Dance of the Devil” this festival is among the famous festivals of La Palma. The celebration is held every year on September 8 to honor the Virgin of Candelaria. Starting at 3 am, the people sing about a devil coming. After which the Devil appears covered in lit fireworks. The whole crowd then proceeds to dance in the town’s main square.

Celebrated in May, the Corpus Christi is one of the Canary islands most awaited festivals. Beautiful flower carpets fill the town streets while multi-colored sands cover the Plaza del Ayuntamiento. The fiesta was made for La Ortova’s Eucharist or the Holy Communion. People reenact different biblical scenes.

One of the best months to visit for Canary Islands Festivals is February or March just in time for the Carnival. It is one of Europe’s most famous festivals with a grand street party. Lavish costumes and Latin dance music is what defines the festivities. Around the islands, the most elaborate celebrations occur in Tenerife in Puerto de la Cruz and Santa Cruz.

The carnival is widely known for its fun, humor and talcum powder. It relives the emigration of Canarians in the early 20th century. Thousands of travelers dress in elegant dresses and suits during that time and throw talcum powder in the streets. The festivity takes place in the street of Triana in Las Palmas de Gran Canaria.

In Agaete, the Branch Festival, also known as La Rama is one of the most popular festivals that take place every year on the 4th of August. Here, thousands of tourists and locals bring one branch and dance to live music. The festival originates from the island’s natives when they ask the gods for rains during the drought.

The Canaries are full of unique, glamorous and religious festivities that make the islands more enticing for all visitors. The next time you plan on going to the Canary Islands, attend one, if not all, of these festivals.

Jarno is the writer behind canaryislandsinfo.co.uk. He once lived in Fuerteventura. His love for the islands prompted him to tell the world of its beauty, culture, and history. He is an avid traveler and has been on many adventures around the globe. His interest in the Canary Islands dates back to when he first visited the place and he was immediately enchanted by the history, the culture, and the many spectacular cuisines that the islands offer.