5 Of The Best Festivals in Austin, Texas 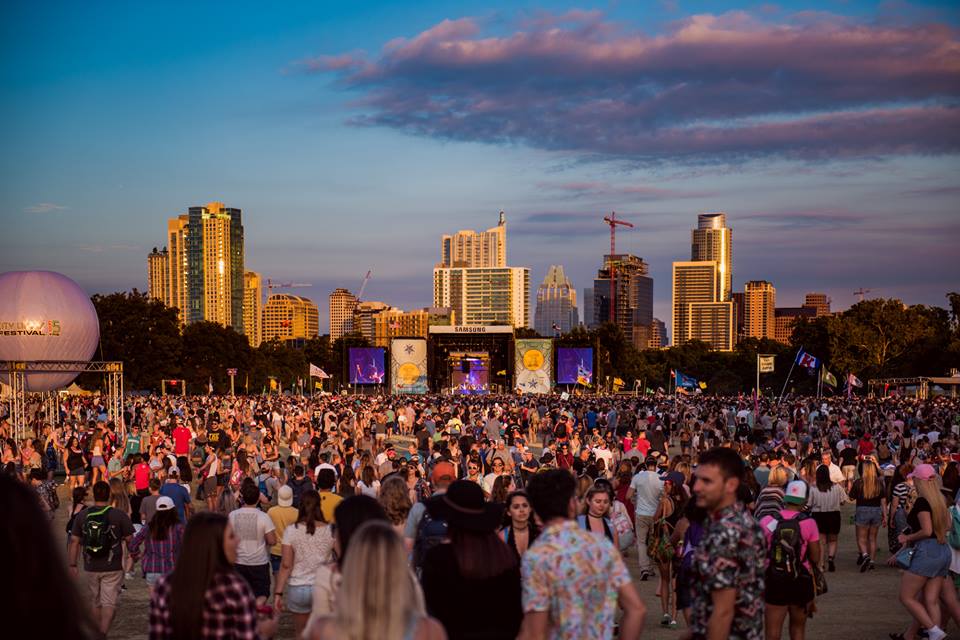 What And When Are The Best Festivals In Austin?

Austin rivals Nashville as the live music capital of the world. All year long, the city plays host to some of the best music festivals on the map. Austin City Limits brings country, pop and rock fans together from all over the U.S. and even the world.

South by Southwest, or SXSW for short, adds networking to the equation. This festival showcases some of the best innovation in tech and film year after year, while offering the chance to get up close and personal with some of the performers at an after-party or two.

Austin offers more than just music, though. Thrill-seekers of any occasion are likely to find festivals in Austin that’ll make for a bucket-list-worthy destination.

Read on for more info on these festivals plus a few others that are worth checking out in Austin, a truly up and coming city in the Lone Star State. 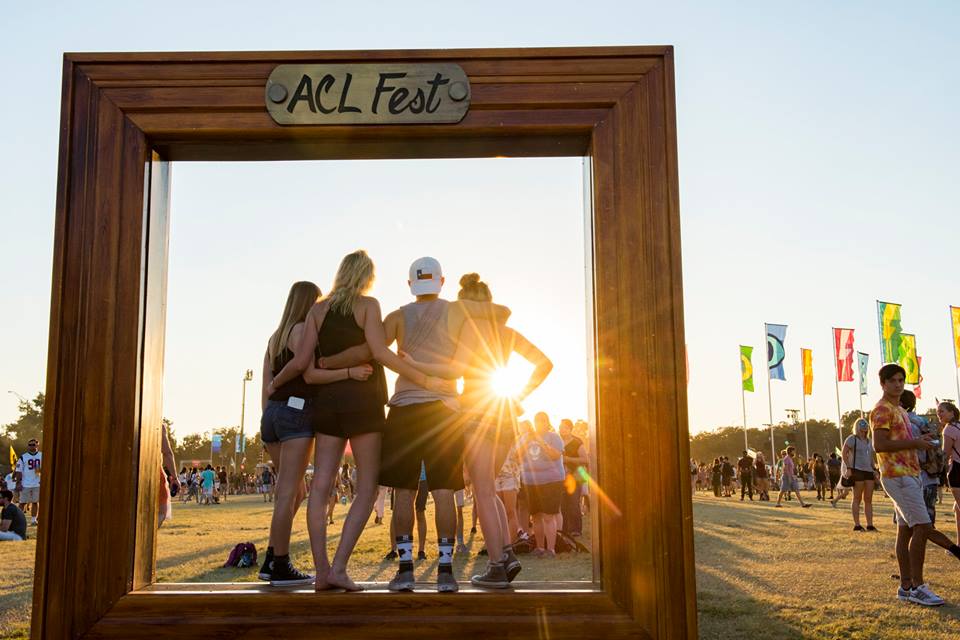 When: October
Where: Zilker Park, Austin
Where to Stay: South Austin

Taking place in October, Austin City Limits Music Festival, ACL has gotten so big that it’s taken over Zilker Park in the city’s downtown area for two consecutive weekends. Whether you choose to visit from October 1-3 or 8-10, 2021, you can expect over 140 bands on 8 stages.

There’s art installations, delicious food (tacos are a must down in Texas) and a whole lot of access to local startups and entrepreneurs. This year’s lineup boasts a diverse array of talent from The Killers to Jay Z and Bonobo.

When: March
Where: Various locations across Austin
Where to Stay: Downtown Austin

Whether you’re here for the networking, conference, festival or music, South by Southwest or SXSW is a unique opportunity for change-makers who are also looking to have a great time. From film to marketing, coding and tech to the music industry, high profile hustlers from various industries come together at SXSW to talk about the future of their industries and our world at large.

The various SXSW festivals take place from March 16–20, 2021 and include Film, Music, Comedy and Interactive arenas complete with awards shows, advance screening, showcases and parties. Lots and lots of parties. 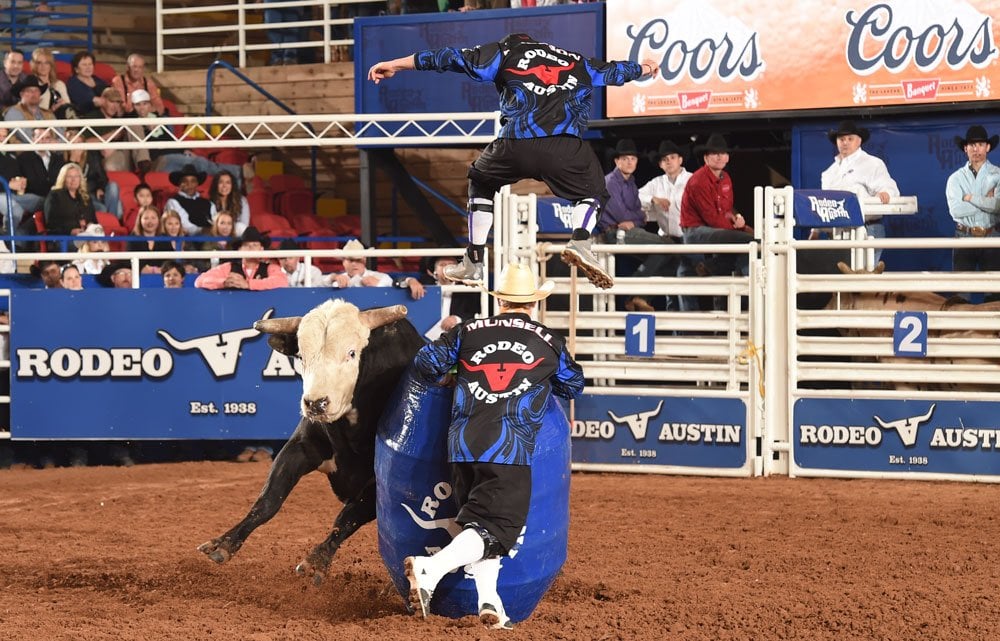 When: March
Where: 9100 Decker Lake Rd, Austin
Where to Stay: Central Austin

To any thrill-seekers looking for something unique, look no further than Rodeo Austin. The next Rodeo opens on March 13, 2021 and runs until the 27th. In addition to an actual rodeo that features some of the world’s best pro riders, fans can enjoy the country fair that has a carnival, Wild West Show and pig races.

Rodeo is the official sport of Texas – something you won’t want to miss while you’re in town. Another key element to the Rodeo is an annual stock show. Exhibitors from all over the US travel to Austin to showcase their livestock and horses; even little kids get in on the action at the junior competition. It wouldn’t be Austin if there wasn’t a live music component somehow, so expect to dance along to some new tunes while you’re down there for the Rodeo. 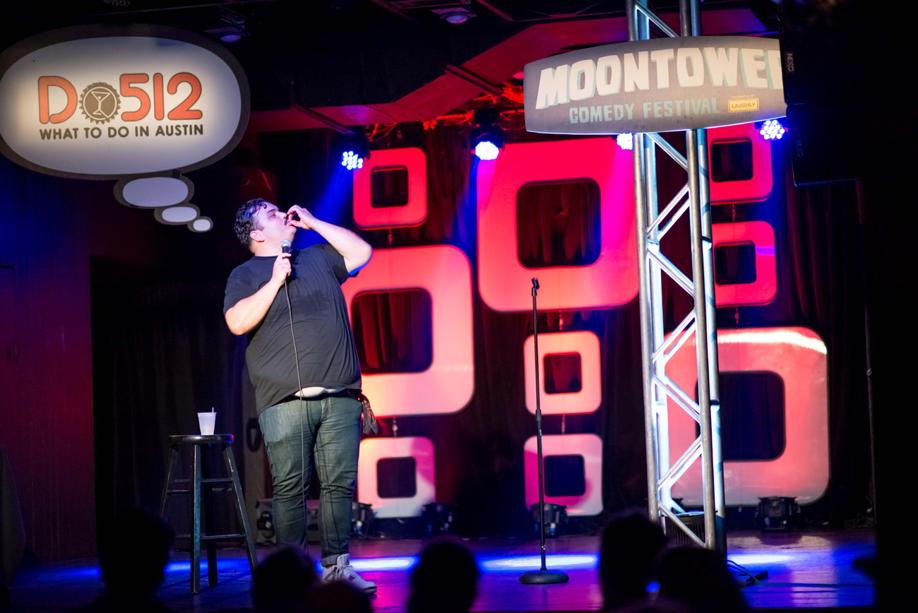 When: April
Where: Various locations across Austin
Where to Stay: Downtown Austin

A newbie on the block, Moontower started in 2012. You would never guess, since it’s already had comedy stars as big as Aziz Ansari and Maria Bamford perform. 3 weekends of laughs held across three venues in downtown Austin, Moontower Comedy Festival is actually a rather flexible festival to attend.

You can buy tickets for the whole 3 weekends festival, attend just for one day, or buy a ticket to a speficic artist’s stand up show. You may also get to check out a live podcast – really anything goes at Moontowner. 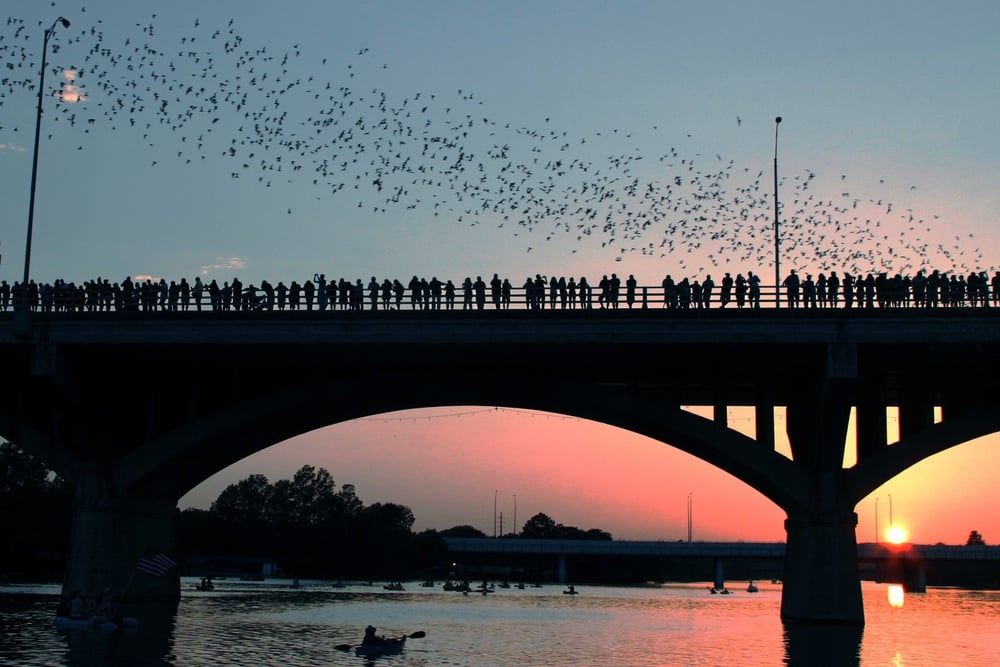 When: August
Where: Congress Ave Bridge, Austin
Where to Stay: Downtown Austin

Every night nearly 1.5 million bats take flight around sunset from underneath Austin’s famous Congress Ave Bridge. Because there are so many of them, it takes place for up to half an hour. Once a year, the city hosts a festival to celebrate these bats, complete with arts and crafts, food, drinks, live music performances and a bat costume contest. The next Bat Fest takes place on August 28th, 2021 and promises an array of “bat activities” to try out…whatever that means.

If none of these suit your fancy, there are other crazy festivals in Austin you can check out at nearly any time of year. There are arts and crafts festivals, folk music festivals, and dozens of 5ks. There’s even an event that celebrates Eyeore’s Birthday (yes, the character from Winnie the Pooh) so be sure to check out what’s going on if you find yourself in Austin, Texas anytime soon!