The Longest Beer Garden In The World

Mark your calendars because the ultimate German experience returns to Berlin this August. The International Berlin Beer Festival takes place on the first weekend of August each year and will celebrate it’s 23rd annual edition from August 2-4.The major tourist attraction and annual tradition is one of many popular alternatives to Oktoberfest when it comes to beer tasting in Europe.

Every year, more than 800,000 local and international visitors travel to the heart of Berlin for the annual event. Each year, the festival celebrates diversity and is centred around a specific global theme or region. Previous editions have focused on the Czech Republic, Belgium, Vietnam, Poland, New Zealand and more. The International Berlin Bierfestival has also focused on specific themes such as Beers of the Baltic Sea Region and Craft Beers; as well as special anniversary editions. 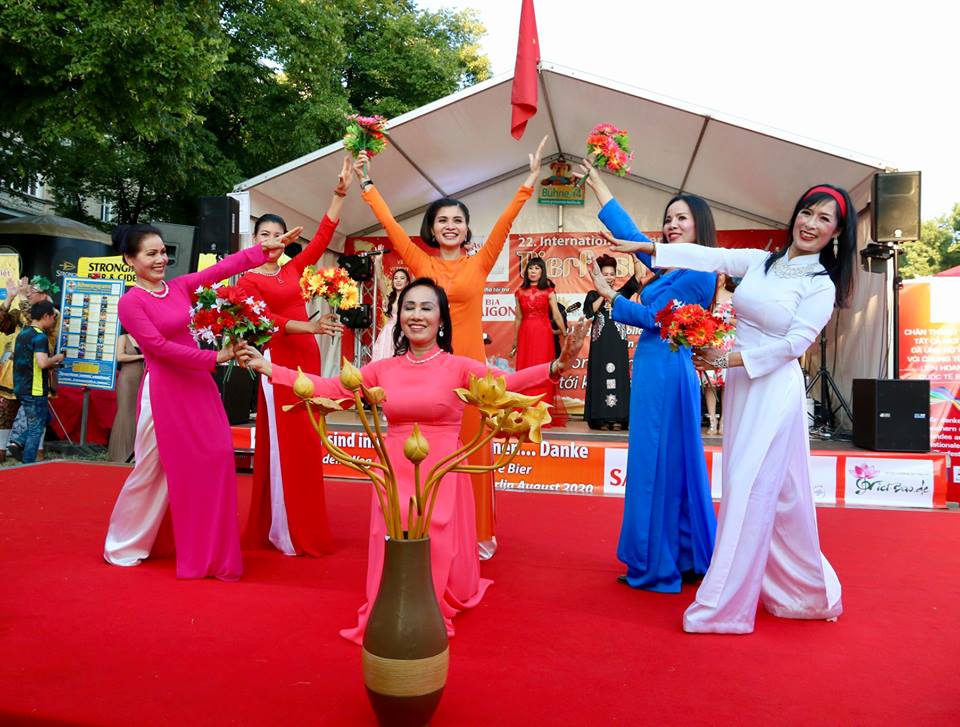 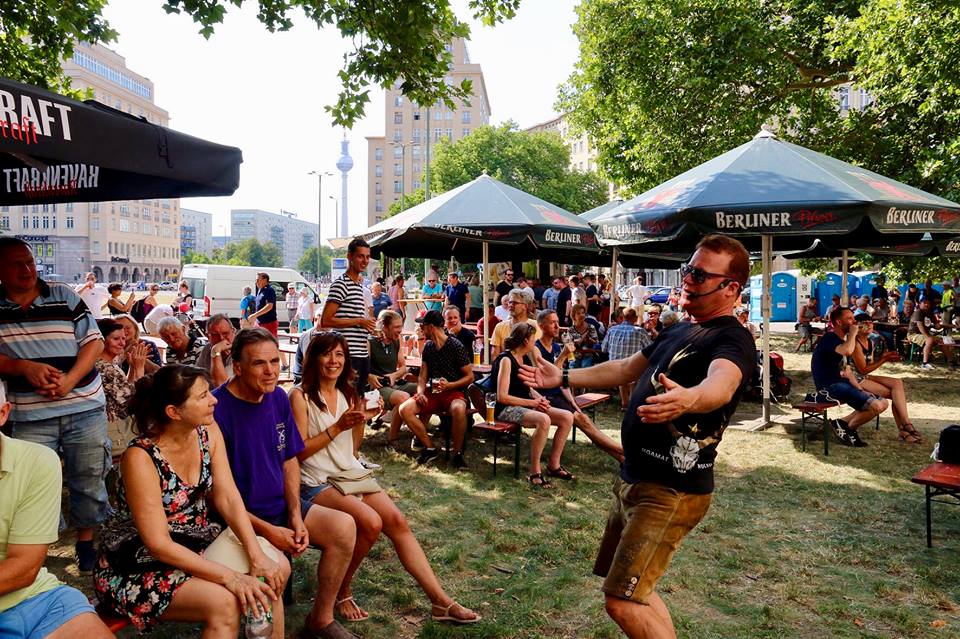 The World of Beer

Each year, more than 300 brewers from over 80 countries return to Berlin to showcase more than 2000 beer varieties at the beer festival. The 2.2km street is divided into 22 different beer regions with different culinary specialities, as well as 19 different stages with live music showcasing local and international artists. Among the different beer regions, are local favourites from a number of German states including Bavaria, Westphalia, Saxony and more. You can also find international regions from as far as Japan and Vietnam! 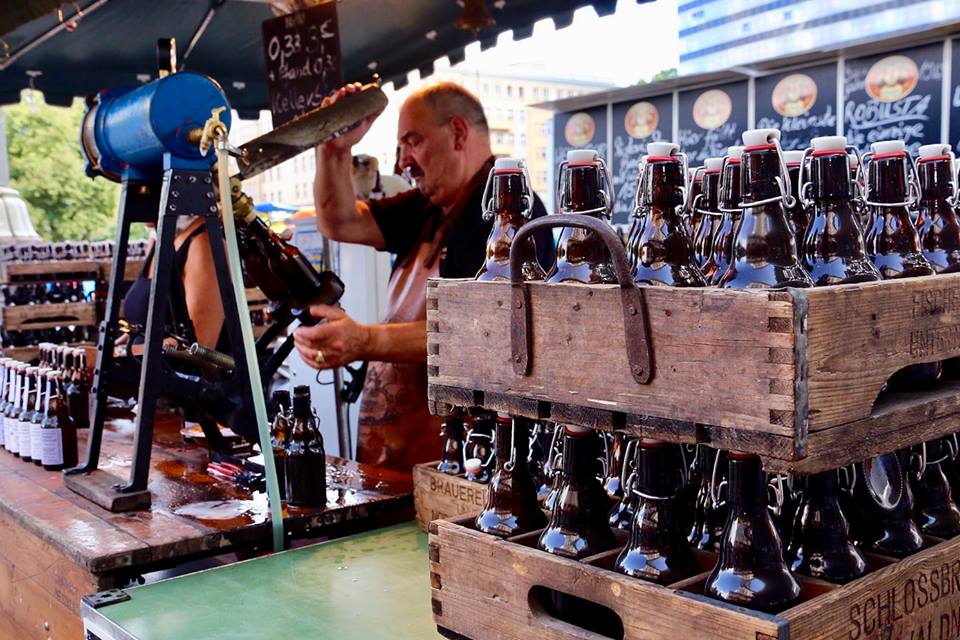 The festival officially kicks off at noon on Friday and runs throughout the course of the weekend, concluding at 10 pm each night. The festival then starts again at 10 am on Saturday and Sunday. You can find a full schedule of the stage program for each day of the event featuring an opening ceremony, Berlin’s best party bands and more.

Although the official celebrations come to an end each night, most local pubs and breweries will continue the festivities well into the early hours of the morning. If you are looking for a change of scenery, Berlin also has a thriving party scene, with many bustling clubs and bars open all weekend long. If you’re feeling lucky, you can even try and get into the world famous Berghain Nightclub, located right around the corner! 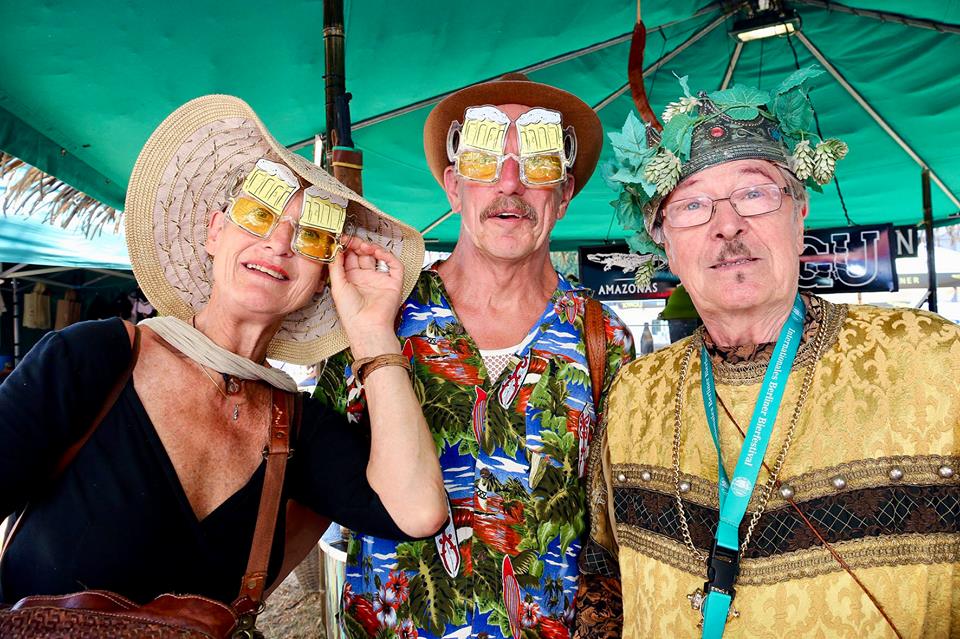 The International Berlin Bierfestival takes place at Karl-Marx-Allee, a monumental boulevard located in the heart of Berlin, Germany. The street is served by public transport, however, parking can also be found nearby. To get there by public transport, you can take the subway line U5 (brown line) to U Strausberger Platz or Weberwiese, followed by a short walk to the festivities. Bus routes 142, 347 and N5 also stop just outside the heart of the action. A number of paid parking garages can be found in the surrounding areas. 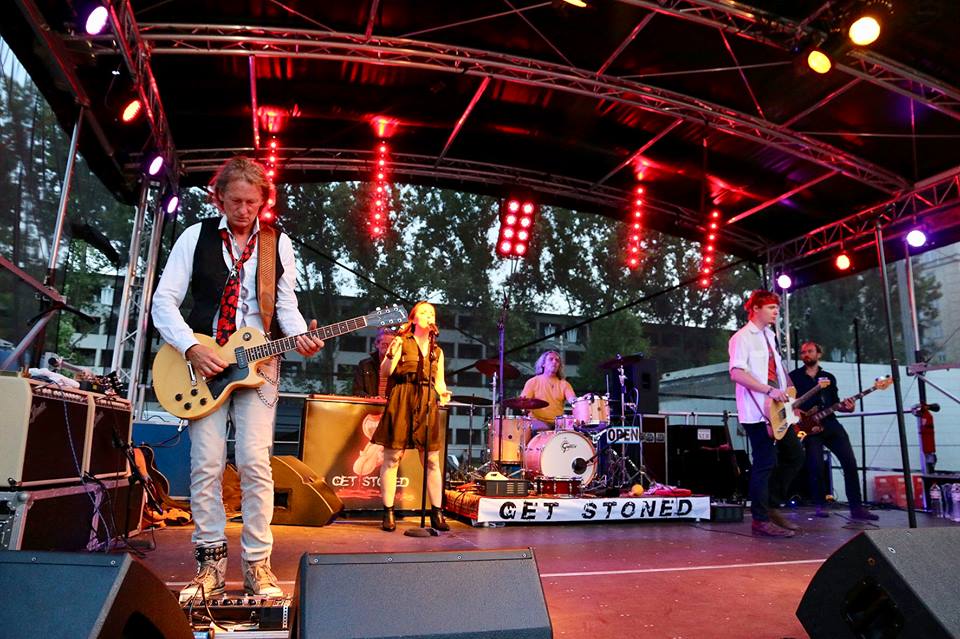 Rad Season is providing you with rentals and hotels at the lowest prices available online. Book your stay near Berlin, Germany using the map below!