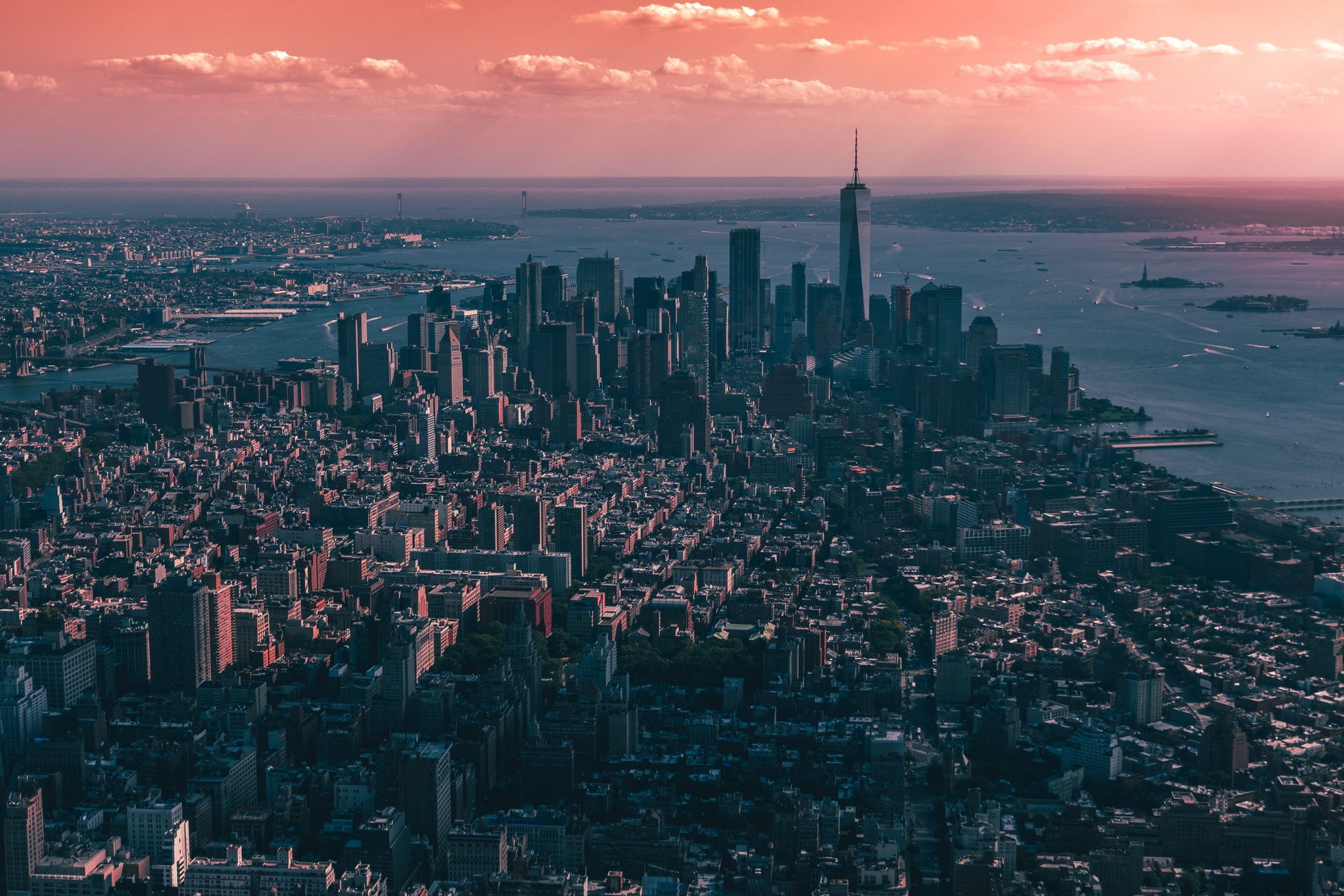 From the bright lights, classic NYC pizza spots and tantalizing nightlife, the Big Apple provides an endless list of things to do and eat. Whether you are going out with friends, a hot date or takin’ on the city solo, finding yourself inside a place you’ve never been before is bound to happen. If you are like us here at Rad Season, New York City is the perfect place to actively seek out an adventure on any given night. That’s why we’ve put together our top five list of the most under-the-radar museums in NYC. Let’s get weird. 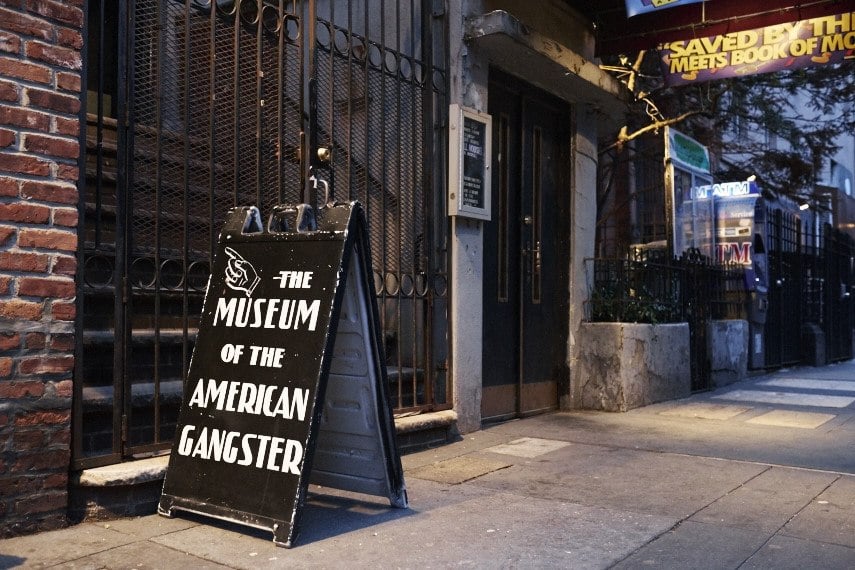 This two-room museum takes you back in time to an era filled with prohibition style music, bullets from gang massacres and a true introduction to American organized crime. Check out John Dillinger’s death mask right after touring the downstairs historical speakeasy. Photos and illustrations line the venue containing images of America’s most famous gangsters of the 20th Century. You’ll be amazed at the heists, background stories and what type of weapons were used by the mafia during this time period. 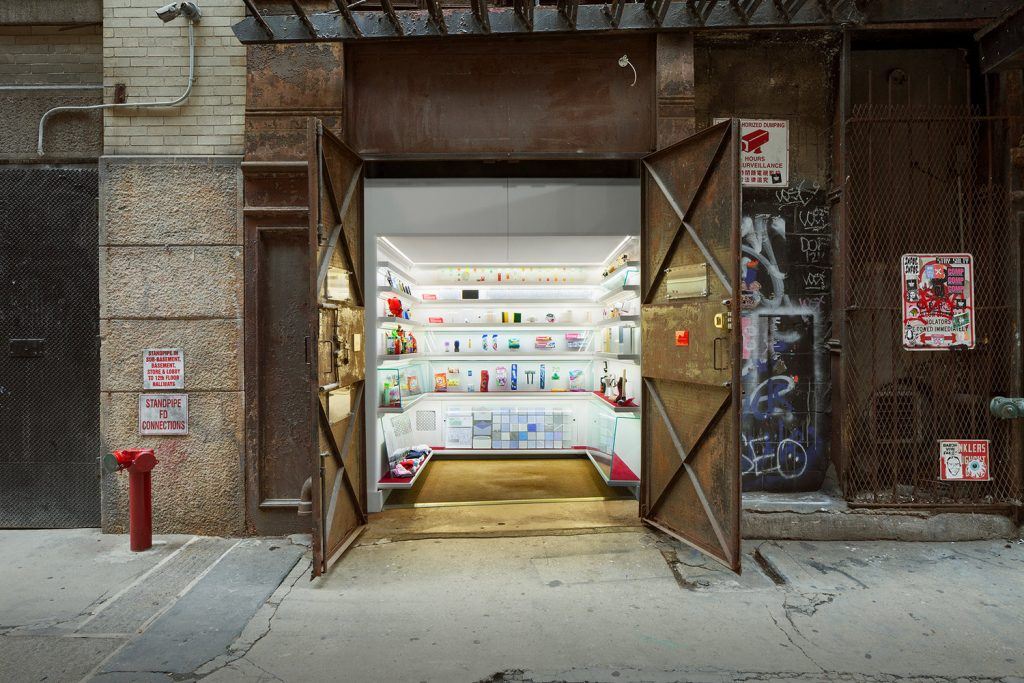 By the way, if you’re going with a group, the museum only fits three at a time so make sure to be patient. You might be questioning the entire nature of art after your visit.

Rad Tip: Season 7 will open in Spring 2019. Check out the Mmuseumm Rest Stop two doors up for an espresso and souvenirs. 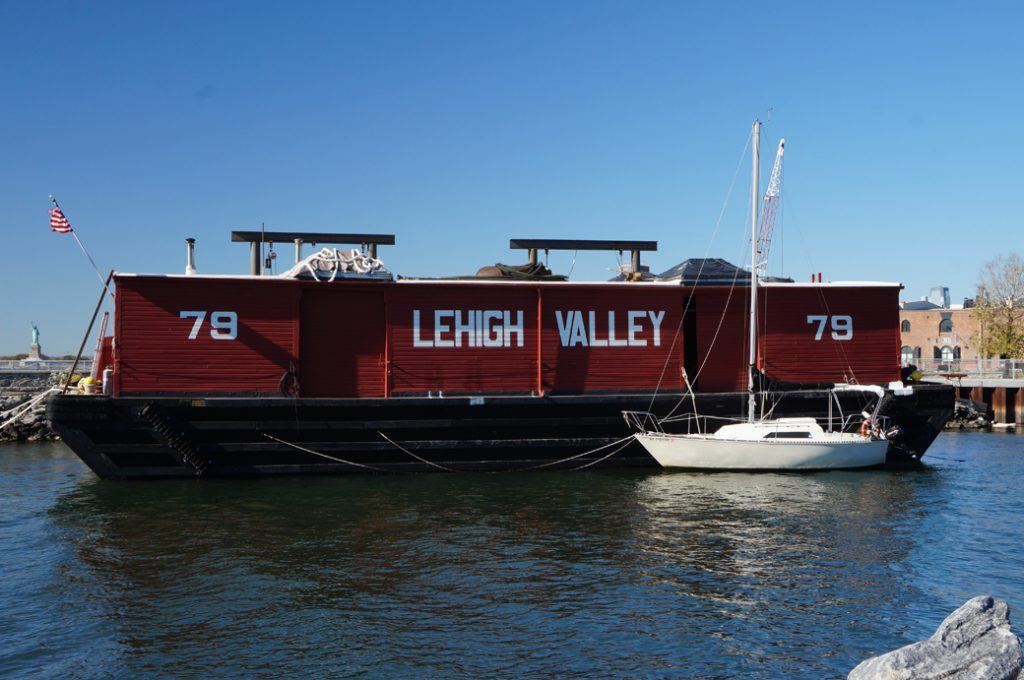 Ever been inside a floating museum? Probably not. Now’s your chance at one of the world’s last railroad barges located in Red Hook, Brooklyn. The best part is that it’s free! Take a stroll onboard the historic boat during a tour that takes you back in time to the tune of pirate shows, river songs and showboat performances. Find out how railroad cars were delivered to the city and let Lehigh Valley Barge No. 79 take you around the channel for a ride on a 105-year-old boat!

Hours: All aboard the historic vessel on Saturdays 1-5 p.m. and Thursdays 4-8 p.m for free!

Feelin’ frisky? Maybe you are just interested in the history of baby makin’. In either case, head to Flatiron for the Museum of Sex, where over 15,000 objects, costumes and installations are ready to greet your deepest desires. Walk through the history of sex culture and the evolution of human fornication before taking the museum’s quiz to determine your own sexual personality. If you need a little kickstart in the bedroom, the gift shop has got you covered with all types of sexual souvenirs. But before you leave, make sure to shell out an extra $5 and enter the bounce house of boobies. Let that sink in for a second. 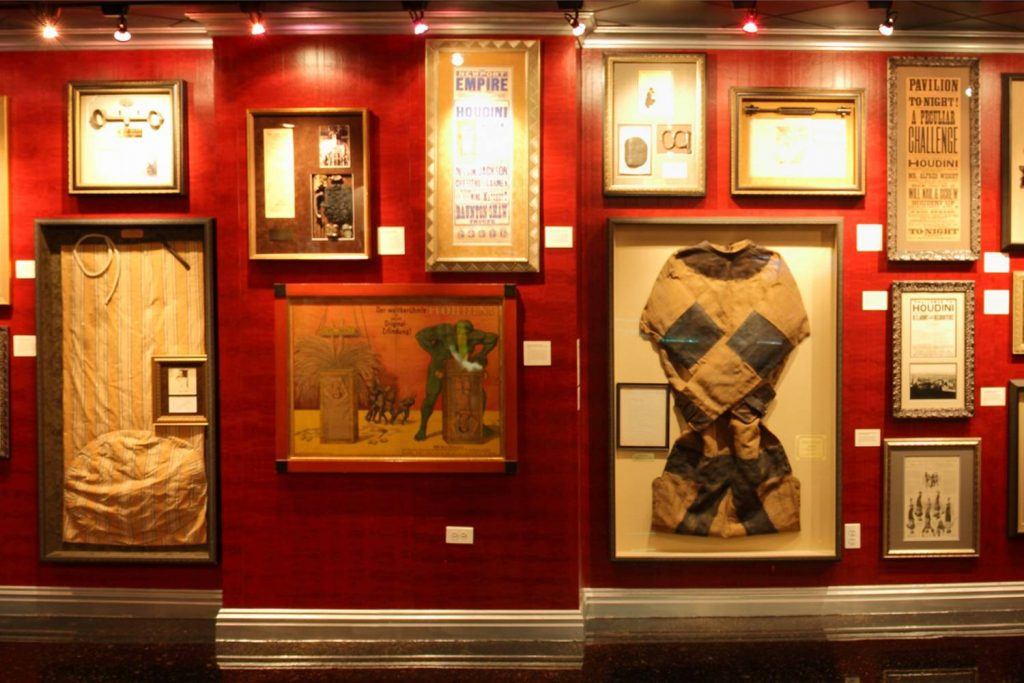 When in Midtown, make sure to head to the museum of one of the world’s most famous magicians; Harry Houdini. It’s located in a small magic shop across from Madison Square Garden and contains nearly 1,500 artifacts on display. Items included are the “unthinkable” handcuffs, magic props and secret escape tools used by the magician himself. Get up close and personal with Harry’s infamous hanging straitjacket while you watch rare footage of his live acts. The venue even hosts magic lectures, magic shows and several other events throughout the year.

Read more about 8 Of The Best Ethnic Restaurants in New York and Rad Days: The Best Bars In New York

Rad Season is providing you with rentals and hotels at the lowest prices available online. Book your stay near New York, New York using the map below!