The Classic Quarter: 45-Miles On The Cornwall Coastal Path 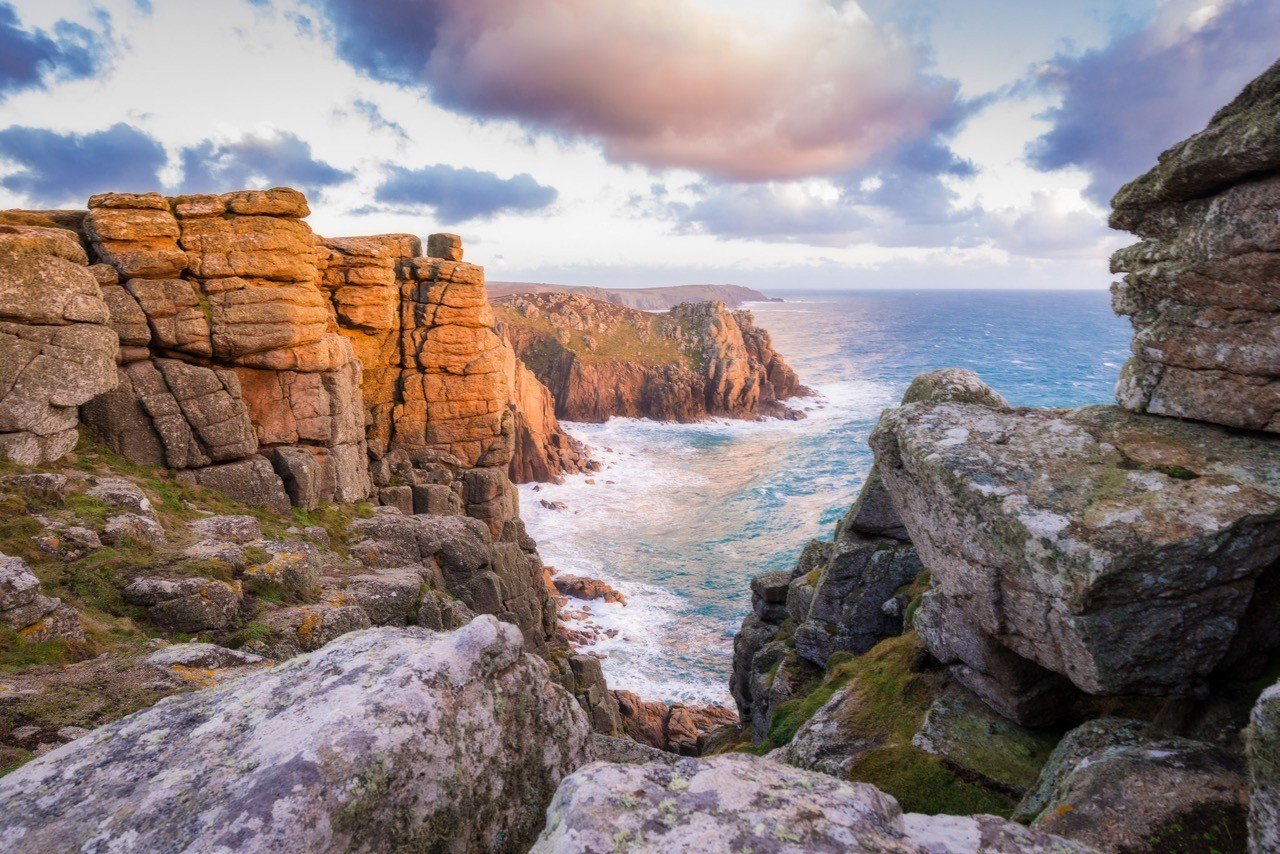 From Lizard Point to Land’s End in The Classic Quarter

The race first started in 2007 and has become very much a classic event in the UK ultrarunning calendar. The concept is quite simple, run from the most southerly point of the UK mainland (Lizard Point) to the most westerly tip (Land’s End) along the stunning coastal path (45 miles). Runners travel through 90 degrees of the compass hence the name; Classic Quarter. You can enter as a solo, a relay team of two or a relay team of four. This makes the event accessible to most trail runners and leads to a friendly competitive atmosphere. Teams come from all over the UK and continental Europe, particularly the Netherlands and Belgium.

While the concept is simple, it is brutally hard to run. Most of the time you are either climbing steeply or descending steeply with little time to get into a rhythm. Even runners used to hills in the Lake District, for example, find the coastal path unrelentingly tough. The terrain underfoot varies from soft sand to a hard, rock-strewn path, which can be overgrown if the weather conditions have been warm and wet since the undergrowth was last cut back. 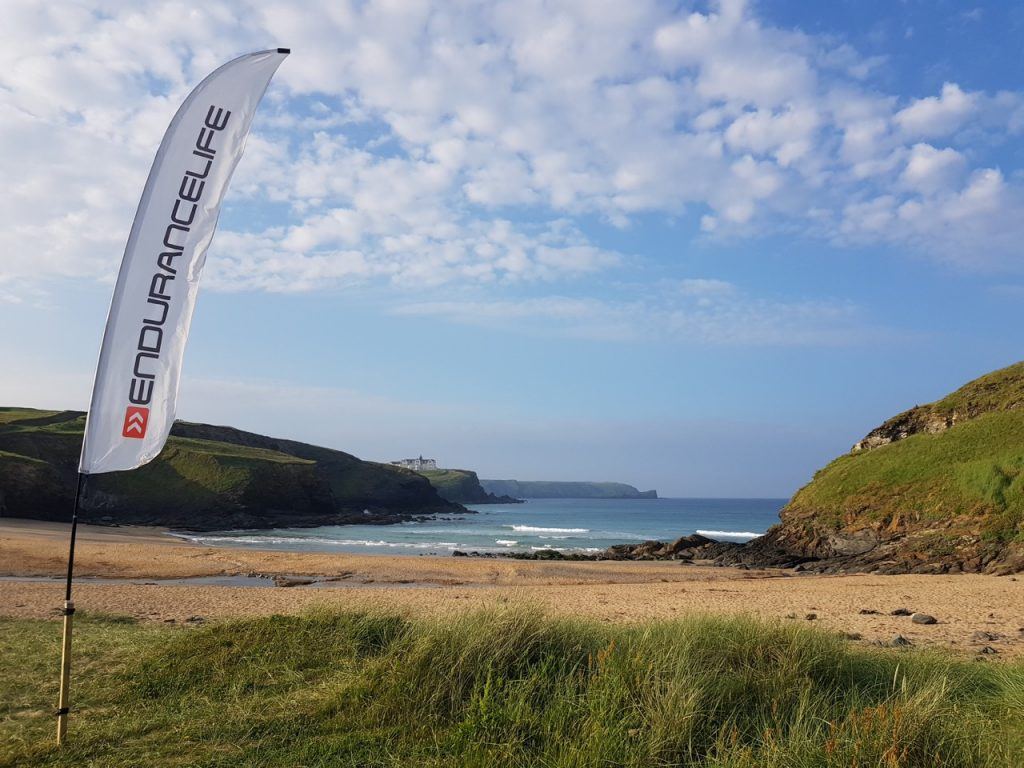 The race starts near the Lizard lighthouse, which is one of the highest in the UK when measured from sea level to the light, despite only having a small tower; it sits on top of a large cliff. The Lizard Peninsular is designated an Area of Outstanding Natural Beauty so the runners enjoy some stunning scenery on the way to the first checkpoint and relay handover point at Church Cove, where two treasure ships were known to have been lost – one in 1526 and the other in 1785. They pass through the picturesque Mullion Cove and just before Poldhu Cove they pass the site where Marconi sent his first successful transatlantic radio message, received in Newfoundland in December 1901 – an event which was to change the world.

To Perranuthoe then on to Lamorna Cove 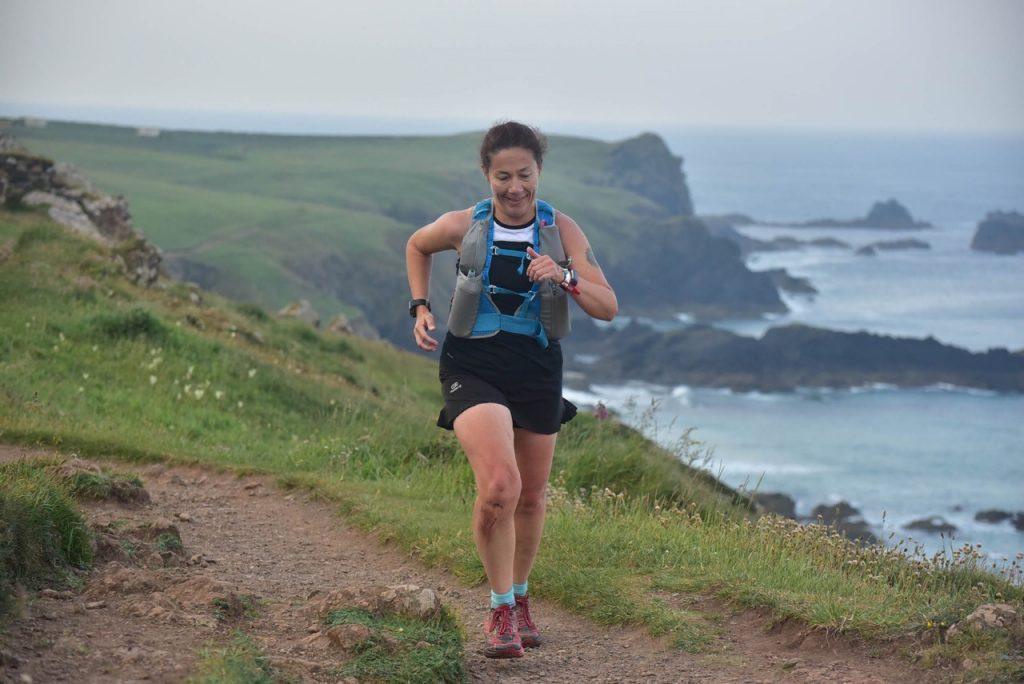 To reach the next hand over point, at Perranuthoe, the runners pass through Porthleven, the most southerly port in Great Britain and the beautiful beach at Praa Sands, having endured a run along the pebbles and sand at Looe Bar.  The next section contains a significant amount of tarmac, which some find a relief, while other find it hard on tired legs and feet, but there is the wonderful view of St Michael’s Mount to distract them. There is then some lovely running on the coastal path to the final handover point at the beautiful Lamorna cove, best know for the various Post-impressionist artists that came to stay there in the early part of the twentieth century. The area has also attracted a number of writers, the most notable being John le Carré. 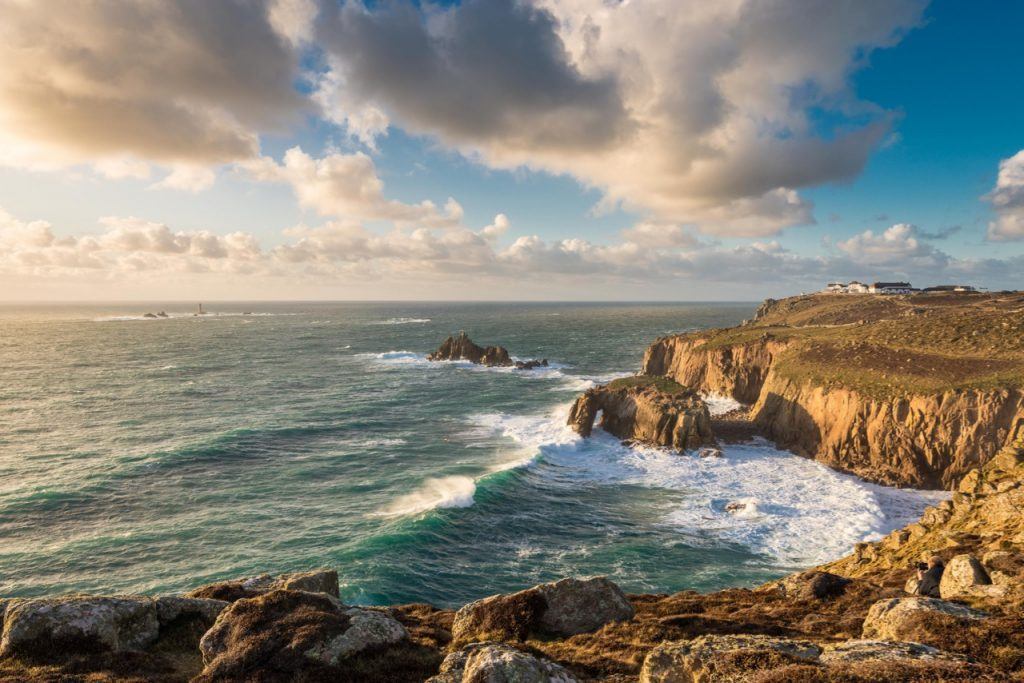 The Classic Quarter final section to Land’s End is tough, especially for the runners who are doing the whole course rather than just a relay leg. It is where for some of the slower runners their journey ends, as they miss the cut-off time enforced here. The steps at the wonderful open air Minack Theatre, with about 5 miles to go, are what most runners moan about, but they are soon forgotten in the exhilaration of finishing at Land’s End. Runners leave with a medal and event t-shirt, but most importantly they leave with fond memories of running through some of the most beautiful coastal scenery in the UK. Many will be back again the following year.