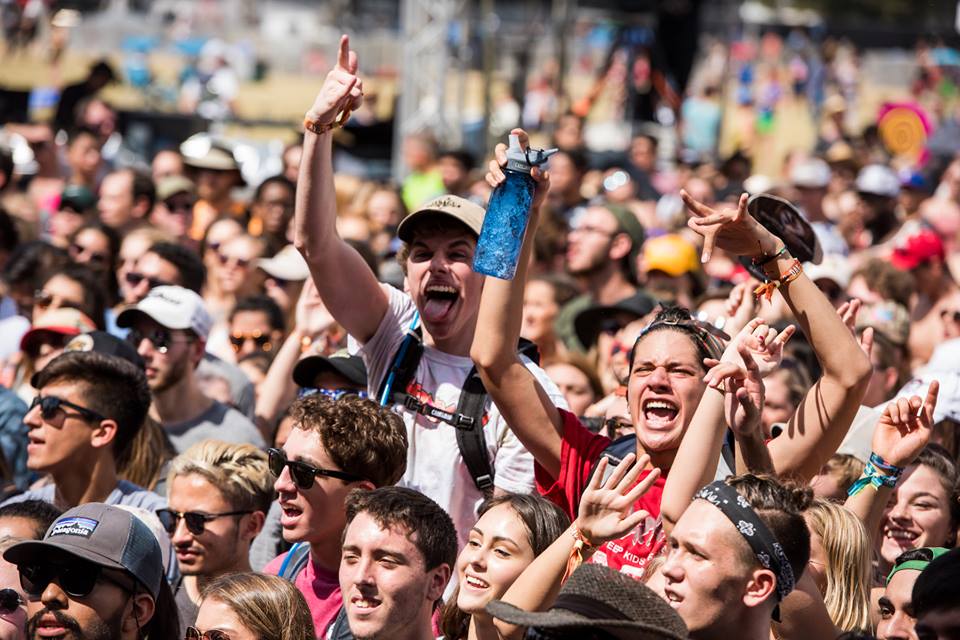 Sometimes it’s quite literal, but often, this is an expression that iterates Austin’s passion for local business. In Austin, along with Uber and Lyft the city has a few local ride-share options. Austin City Limits festival keeps with the city’s tradition and indeed, makes sure everything is still “weird.”

ACL is one of the biggest music festivals in the US, alongside Coachella, Bonnaroo and Lollapalooza, yet they still do everything they can to ensure local businesses are represented. This year the festival is taking place over two weekends, October 6-8 and October 13-15.

There are definitely a few things that make the festival “weird” both literally and locally. Without further ado, here they are 10 in no particular order.

1. The festival was born out of a TV show that’s still on air and started back in 1976 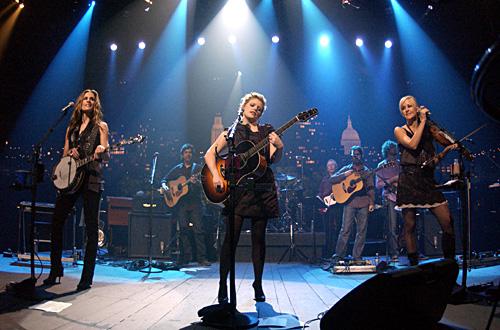 2. Back in 2002 when the festival first started, you could snag weekend tickets for $25

3. As ACL continued to grow over the years, Zilker Park’s grass couldn’t handle the influx of people. Mud pits formed and finding transportation grew difficult, so a second weekend was born to divvy out attendees.

4. ACL tickets sell out within seconds. Don’t be that fool that has to grab yours on Craigslist…sometimes they charge about $1,000 for the weekend passes!

5. It’s the only festival of it’s kind that is actually kid friendly. So friendly, in fact, that children under 10 are allowed in for free.

6. Even better, they have their own section of the festival called Austin Kiddie Limits where they can rock out, make crafts, play games and lounge around. 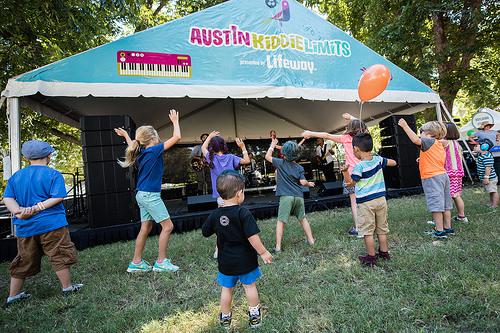 7. The arts & crafts aren’t just for the kiddos. ACL also has an art market running all day where you can buy from local artisans, and some even offer the chance to make your own flower crowns or send out custom postcards.

8. Instead of eating greasy French fries and overpriced hotdogs for the weekend, ACL has Bodegas scattered about that allow you to pick up fresh fruit, veggies and trailmix..a one of a kind festival feast!

9. You can bring “rage sticks” and “Totems” inside but not hammocks. I guess hammocks are just far too dangerous. Really, there just aren’t many places to put them.

10. You don’t have to be VIP at this festival for a chance to get merch signed by your favorite artists.

So much of the excitement that is ACL is left up to you to discover when you’re on the ground in Austin. Keep it local, keep it classy, and definitely keep it WEIRD.

5 of the best festivals in Austin, Texas