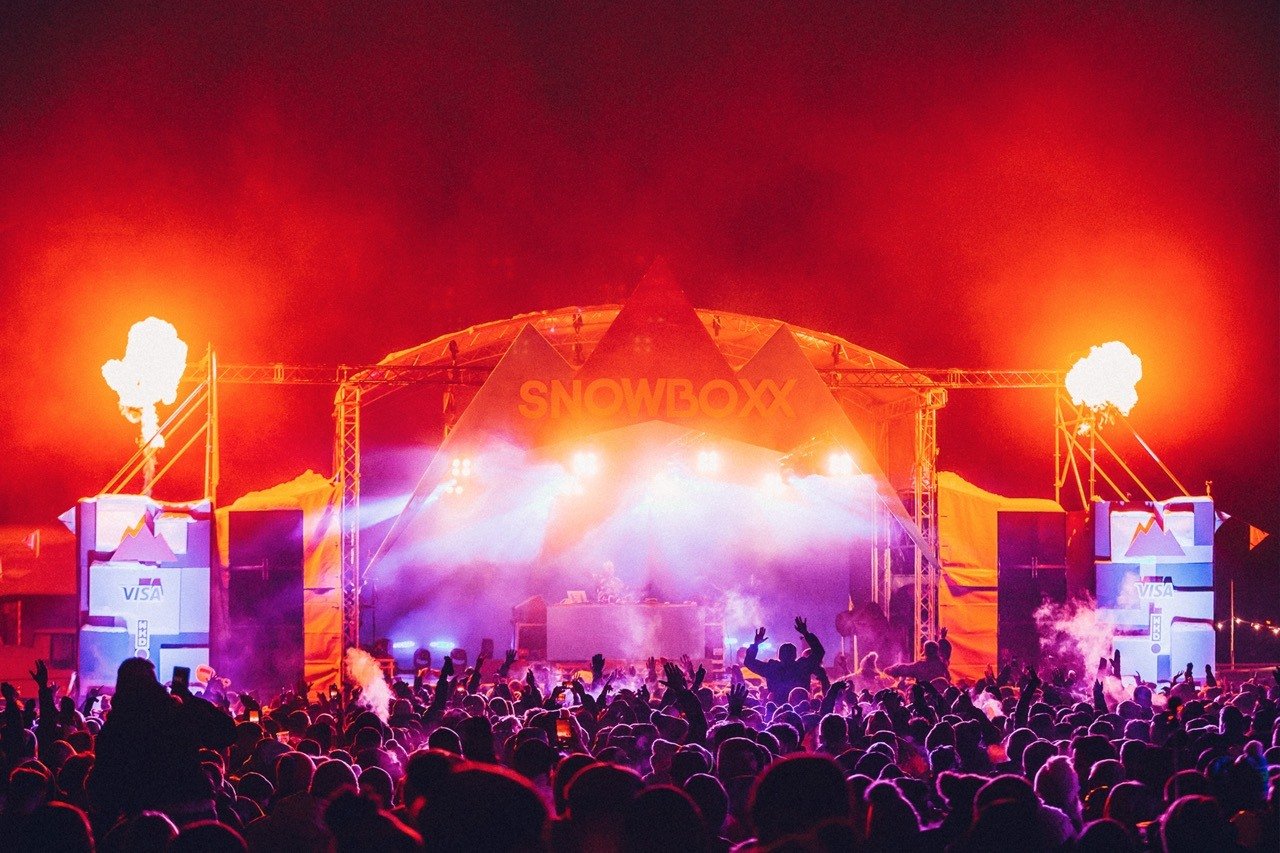 Snowboxx NZ Down Under In 2019

I can’t tell you the exact time but it was deep into the night as a bellow of fire raged into the dark sky and snow fell all around. The white landscape now seared in green and people all around howling with excitement.

No this was not a full moon party or a southern lights ritual, it was Snowboxx festival, Avoriaz. Green lasers flicker through the air bounding from snowflake to icicle. My own breath feeling more like a smoke machine than vital function as a certain Fatboy Slim appears.

Welcome to the world famous Snowboxx Festival. After 8 years of tearing down the European Alps, it’s heading to Queenstown for 2019. If you haven’t heard of Snowboxx then ask around a few skiing and snowboarding buddies. There will for sure be a recognition of the event, either those that have been or those that plan to go, one day.

It’s a ski holiday and festival all rolled into one. And for little more $$ than you’d drop on a summer festival. A week-long destruction of mind body and soul, you’ll need another holiday just to recover. Literal non-stop glitter fueled fancy dress skiing, snowboarding, first-lifts, last calls, headline acts, crazy traditions and apres ski on steroids.

This madness has always been restricted to once a year. Now the added venue of Queenstown, New Zealand doubles the fun and doubles the hemispheres. Exact dates and lineups are yet to be announced but the Snowboxx team have realeased plans for the new event in conjunction with NZSki. 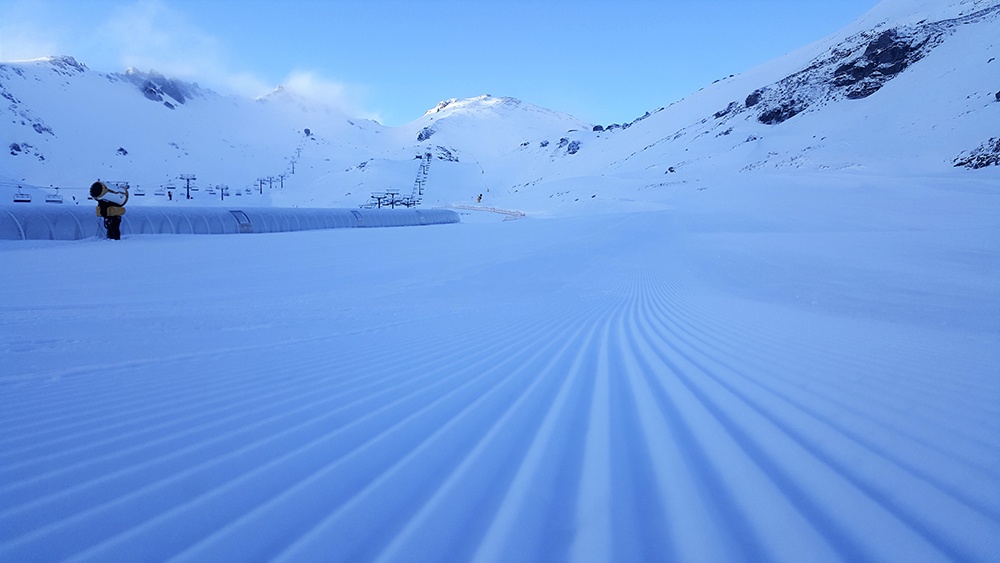 NZSki operates the local two ski areas, Coronet Peak and The Remarkables, where the festival is set to be held. In the past Fatboy Slim, Stormzy, Chase & Status (DJ), Basement Jaxx, Loyle Carner, Bicep, 2 Many DJs, Mike Skinner, Grand Master Flash have graced the stages in Europe. And we can expect New Zealand to lay on a show filled with an international lineup combined with local talent.

“So it’s a combination of some of the best international and local music, combined with snow sports – so skiing and snowboarding on the mountain.” Explains Snowboxx NZ Promoter Aden Levin.

Although Queenstown itself isn’t a mountainside ski resort, event organisers will be placing stages on the ski slopes outside of town for the same ski festival vibe.

“We’re much more focused towards the music element, with large-scale DJs and acts,” he says. “And definitely, it’s also bringing people out who haven’t potentially skied before in Queenstown.”

Snowboxx NZ adds a huge event on the winter calendar which for many years has been focussed around The Real Journeys Queenstown Winter Festival in June. Recently, many of its events have been held at Cardrona ski resort which is 1 hour outside of Queenstown.

The new festival creates something completely different appealing to a fresh crowd of party-hungry snow hounds. It will rival the luxurious abundance of European winter events that now includes Snowboxx, Snowbombing and Rise Festival. 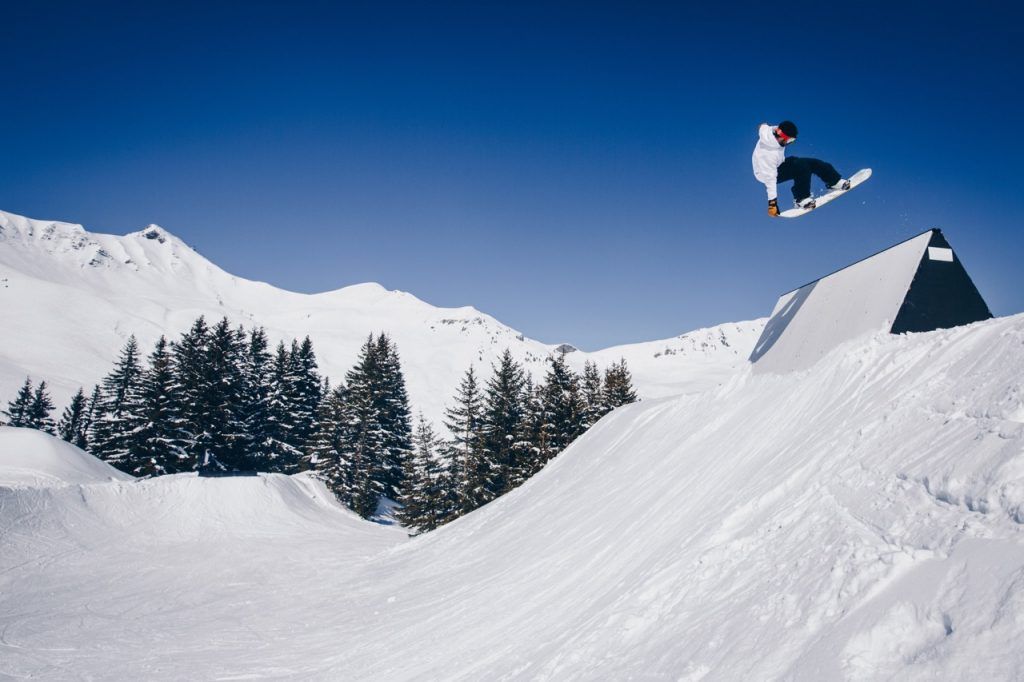 If big name acts do make the trip to Queenstown then it will likely produce another draw for visitors from around New Zealand and Australia. We’re still waiting to hear on exact dates but with Winter Festival taking place in early season expect Snowboxx to take place in mid to late season. When there is plenty of good snow on offer and, ideally, a glimmer of warming afternoon sun.

New Zealand ski season runs from late June to early October. While it doesn’t see the same snow depths as Europe or North America it continues to grow as a hugely popular skiing destination. Australians in particular flock to Queenstown and Wanaka for a winter break that includes skiing, snowboarding and extra adrenaline pumping fun. Now throw into the mix a full festival lineup and there should be something infamous on the cards.

“Getting on the piste is never boring, but there is a lot more to do at Snowboxx NZ! 7 days of fun-fuelled activities are the icing on the cake. Past activities have included legendary bottomless brunches, epic igloo parties, hilarious comedy nights, heated snowball fights, the Snowboxx skim pool and excellent food (and drinks) throughout the week that make Snowboxx a truly unforgettable week in the mountains!” – Snowboxx NZ

7 Epic Things To Do In Queenstown This Winter

Rad Season is providing you with rentals and hotels at the lowest prices available online. Book your stay near Queenstown using the map below! 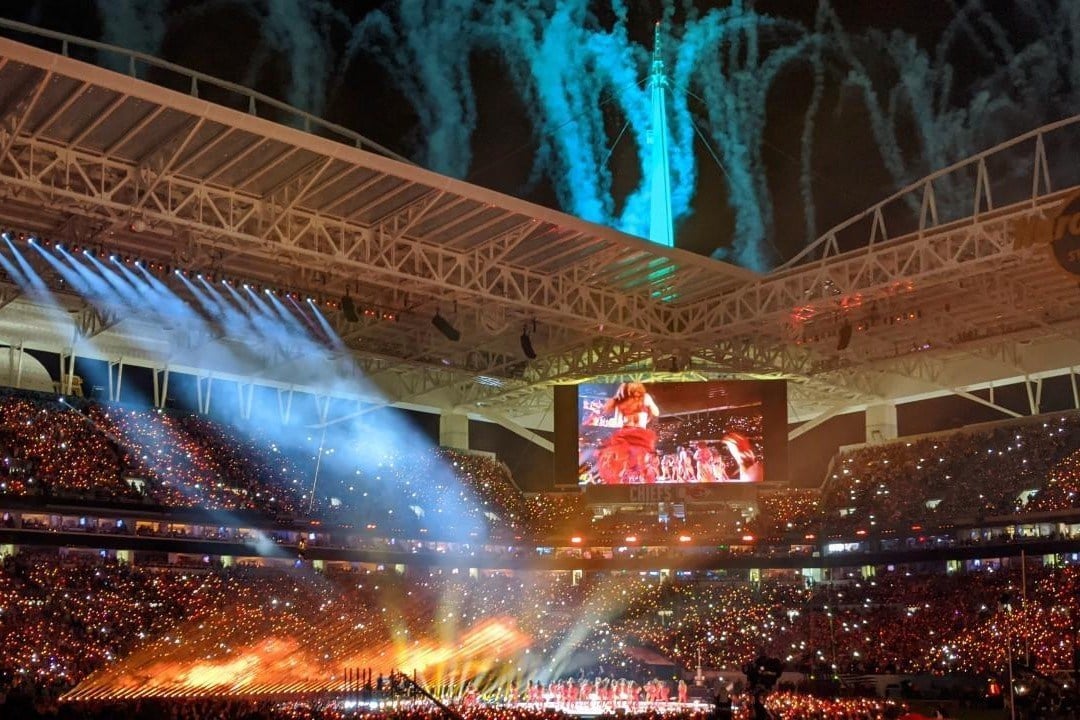 Eliot can’t bare being anywhere else but on the snow when the lifts start whirring every winter, in fact summer is a scary prospect. First taught to ski by a Swiss farmer, he has gone on to work ski seasons in Europe and New Zealand. Despite living in constant winter for a while, making beds, pouring pints and fitting ski boots still meant missing powder days. Now combining industry expertise and journalism training he produces content for ski companies all over the world; never missing the opportunity for fresh tracks. You will always find him in a mountainous area come winter.