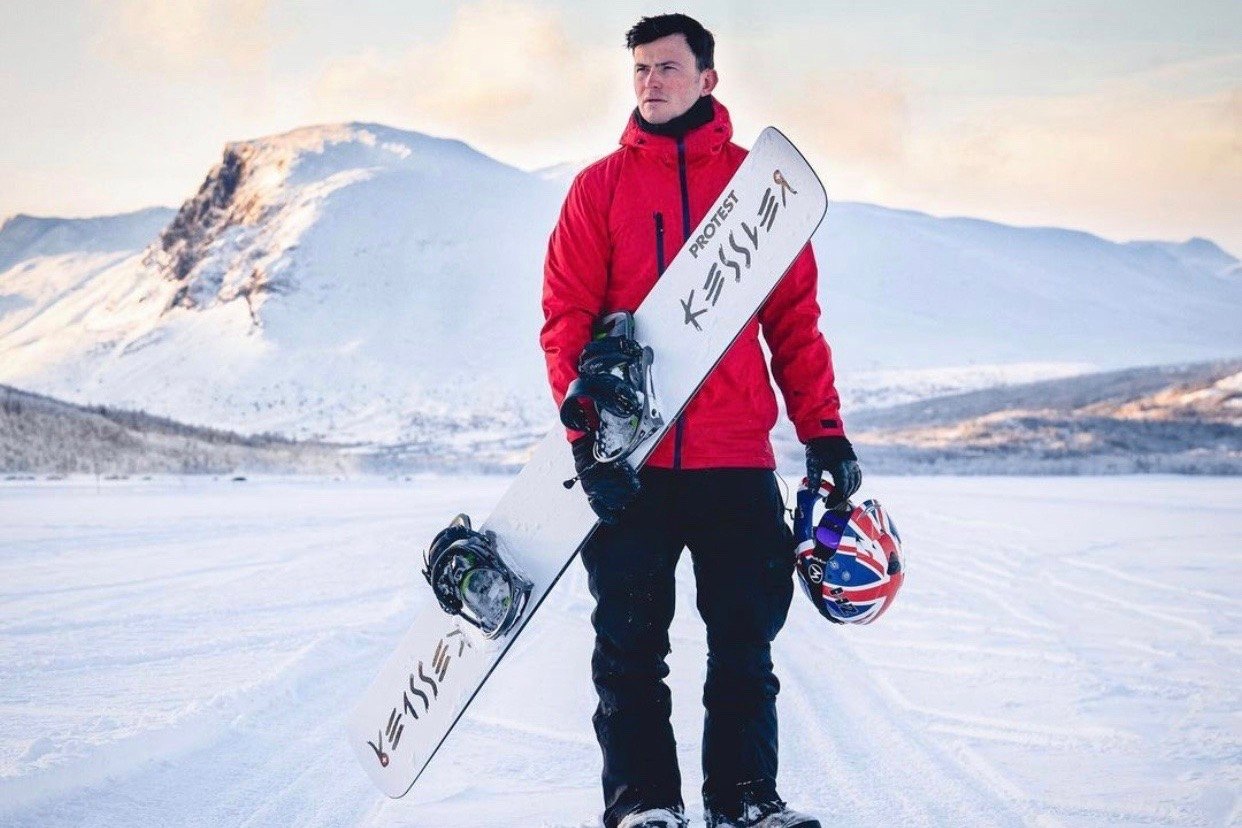 How Fast Can You Go On A Snowboard With Jamie Barrow

In the next episode of the Rad Season Podcast Oli Russell-Cowan chats to Jamie Barrow, Britain’s fastest snowboarder and Guinness World Record holder for the fastest speed on a snowboard being towed by a vehicle.

Back in 2013 Jamie had a serious accident at a Snowboard Cross event which saw him bow out of the British Snowboard Cross team and dashed his hopes of competing in the Winter Olympics. Doctors told him that he wouldn’t be able to snowboard again and he was set on not only proving them wrong but seeing what could be achieved on a snowboard. Jamie turned to snowboarding speed records. Earlier this year in Gol, Norway he set the Guinness World Record for the fastest snowboarder towed by a vehicle with a speed of 183kph (113.71mph).

In the summer months to keep busy Jamie restores apartments in Bath, UK until it’s time to head back to the mountains for winter. He’s got some big plans to hit over 200kph on his board this season. Tune in for some of Jamie’s best snowboarding travel stories on pushing the limits on how fast you can go on a snowboard.

Rad Season is providing you with rentals and hotels at the lowest prices available online. Book your stay near Bath, UK using the map below!