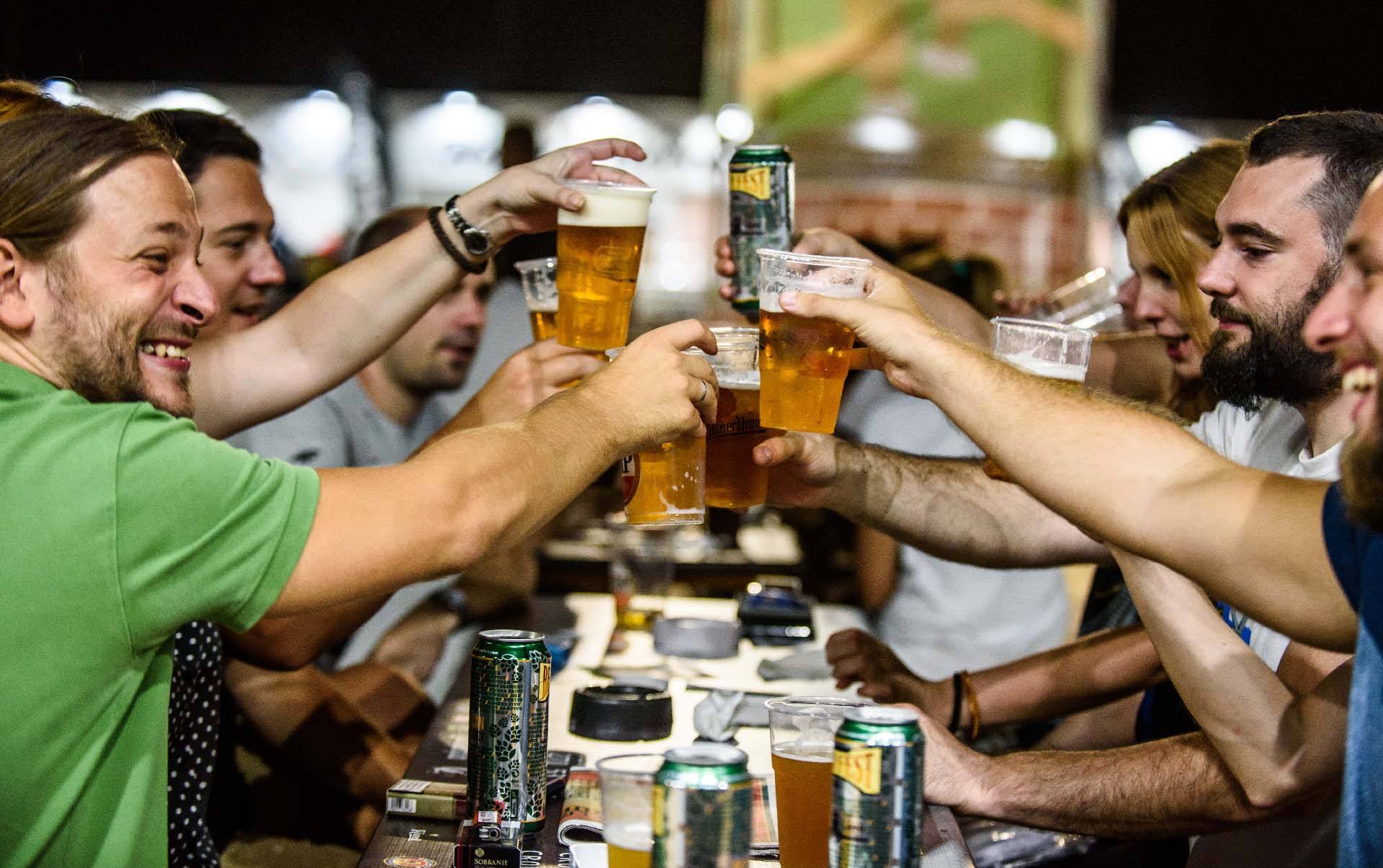 Get the lowdown on the 16th annual Belgrade Beer Fest Program

Returning to the Serbian capital this summer is none other than the award-winning Belgrade Beer Fest. Celebrating it’s 16th edition this August, the five-day event showcases more than 450 types of domestic and international beers, alongside more than 100 musicians and performers.

Originating nearly two decades ago, the festival takes place alongside two of Serbia’s most stunning rivers; the Danube and Sava. After only five years in the works, the festival grew into one of the largest tourist attraction in the country and annually welcomes more than half a million visitors each year. Fifteen successful editions later, the event maintains it’s title as one of the ‘most attractive events on the planet’ and has grown to become a unique trademark of Belgrade. Thanks to the cooperation of the country’s largest brewing companies, the event is also free of charge! 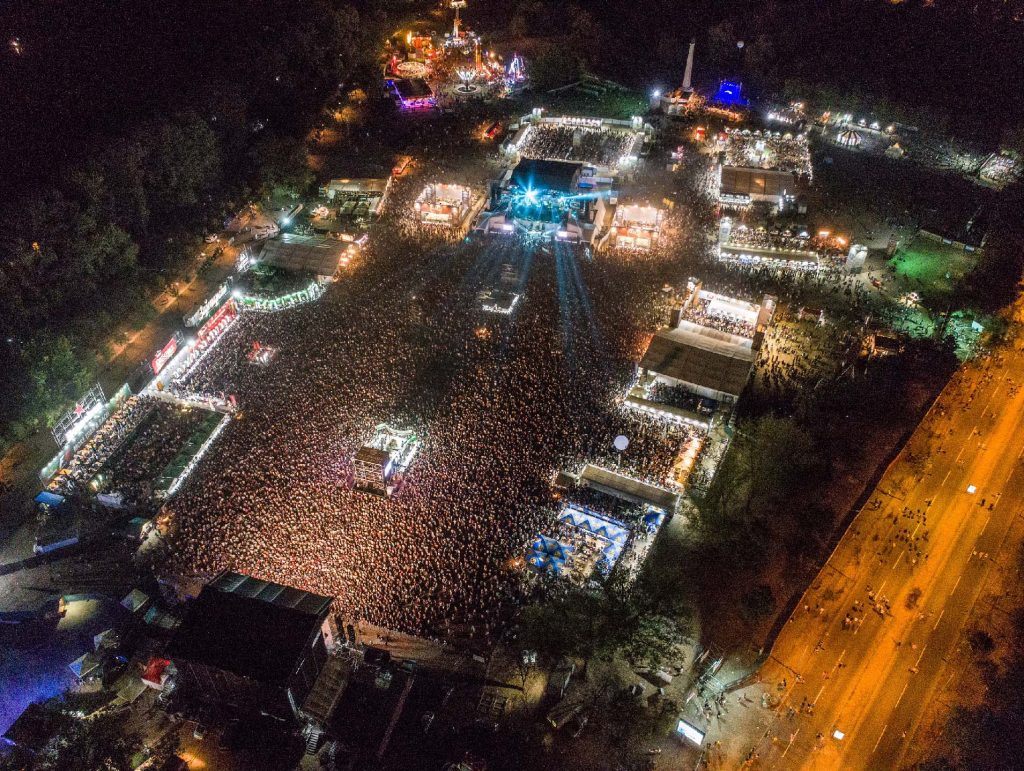 The Belgrade Beer Fest features two main festival zones: CraftLand and the Embassy of Beer. Here you can find any and just about every type of beer on offer. From local and international favorites to festival newcomers, this is the place to try it all.

Craft beer lovers can find their heaven in the festival zone this year. CraftLand features all your local and international craft favorites. Ales, Pilsners, Stouts and more can all be found on tap from your favorite breweries; including Dogma, Kabinet, Tron, The Black Turtle, Carstvo Piva and many more. You can also find this year’s newcomers from Croatia and Montenegro.

The Embassy of Beer is home to a wide range of imported beers. All your favorites from the UK, Czech Republic, Hungary, the United States, and even Japan will make an appearance at the Embassy of Beer. Here, you can also find French cheese for those who have worked up an appetite! 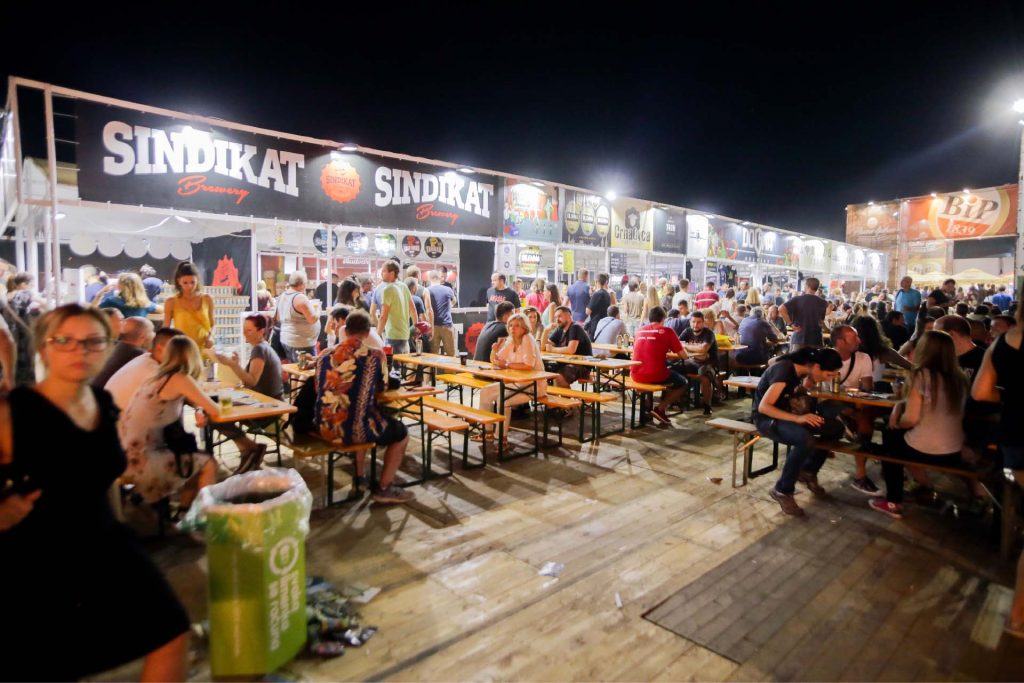 This year’s edition of Belgrade Beer Fest will welcome more than 100 local and international artists; who will perform across four different stages. Among the lineup is one of Serbia’s greatest bands: Riblja Čorba and popular domestic rock band YU Grupa. Other popular acts include Kanda, Kodža I Nebojša and Djixx. British band The Stranglers will also perform at the festival for the first time. Check out some of the must-see acts from each stage below. 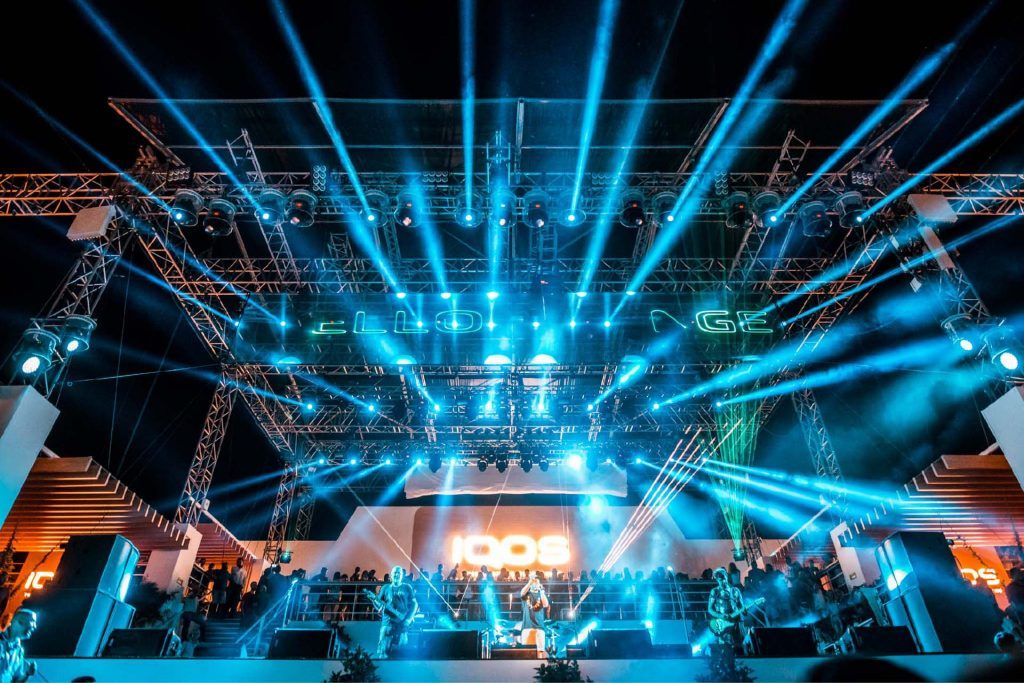 A Festival for Change

Like many major festivals, Belgrade Beer Fest also actively conducts a number of campaigns throughout the year, promoting social change and awareness. Since 2007,  the festival has partnered with European company Ball Packaging Europe to promote 100% recylable beer cans and increase environmental awareness. Another large social campaign is Who’ll Drive us Home and I Don’t Drink and Drive. These campagins activley warn people about the risks of drinking and promotes the responsible consumption of alcohol. In cooperation with the Red Cross and many other organizations, the festival actively works towards the prevention of drink driving, STD’s and AIDS. 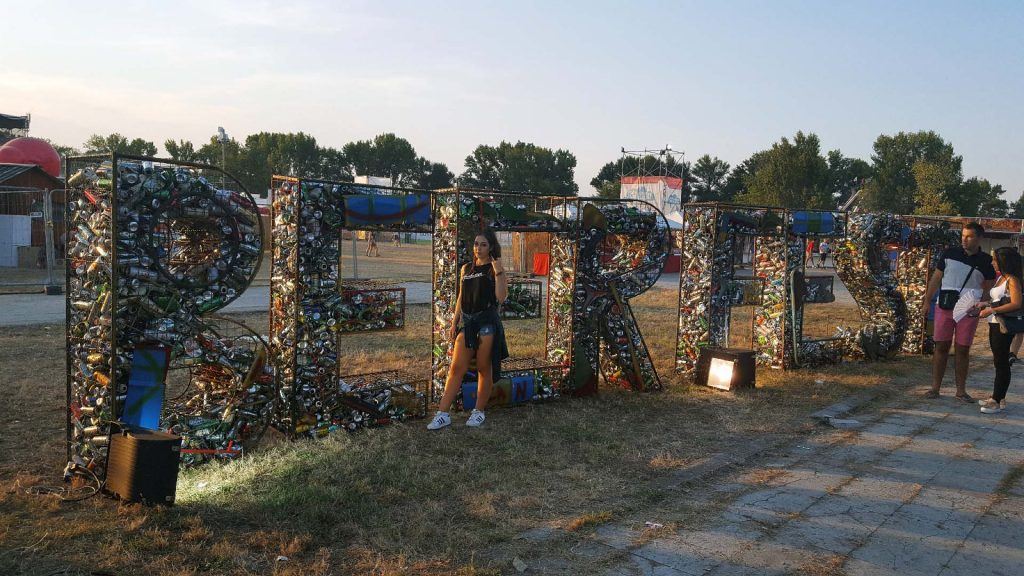 Rad Season features the latest in travel and adventure, aiming to help like-minded people discover events, book event tickets, accommodation, travel and connect with other rad people all on one site.