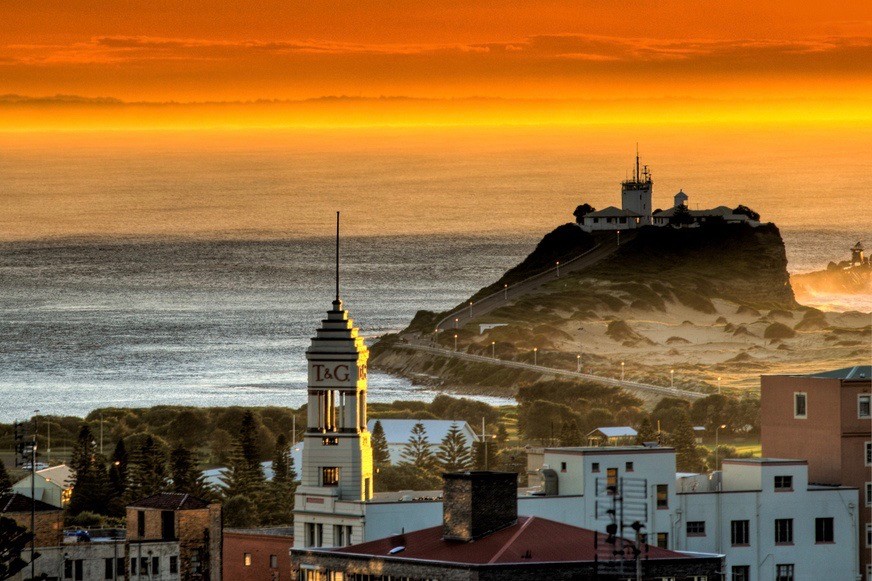 That was the first thing that came to mind when I was asked to write an article about Newcastle. And given that it was once the largest coal harbour in the entire world, maybe even the galaxy, it’s only natural. But there’s actually a whole heap of rad stuff (more rad than coal I dare say) to do in Newcastle, Australia. With beautiful beaches to surf, a myriad of fine establishments to carouse in plus an unpretentious vibe that gives weight to its moniker as the little city, big town, Newcastle really does have something for everyone. 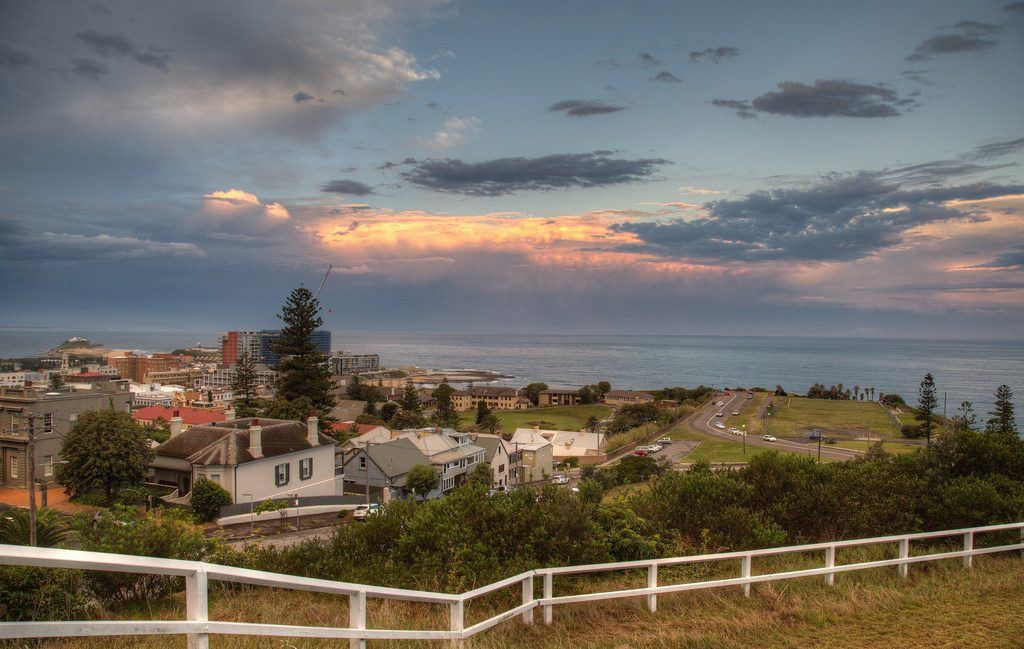 facebooktwitterpinterest It’s easy to kick back with views like this

All legendary surfers who forged their careers in Newcastle’s competitive furnace, proving along the way there’s no shortage of wave riding greats that call this city home. And that’s not even throwing young guns such as Ryan Callinan and Craig Anderson into the fray. Two superstars of the sport who’ve picked up where the old boys left off and are now carrying the flag for fellow Novocastrians. 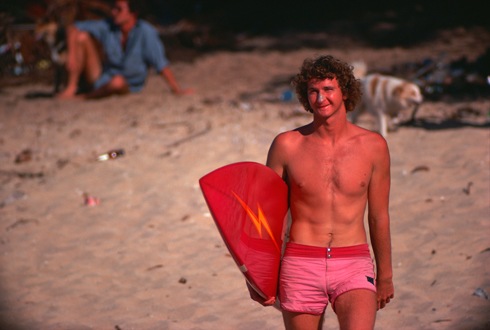 Could this veritable talent pool be because there’s some magic coal juice leeching into the water, giving rise to their almost superhuman abilities? Or, is it more likely that there’s a heap of shredders in Newcastle because there are heaps of sick waves? Yeah… probably the latter.

Caves Beach, Nobbys, Blacksmiths, Redhead and Frazer Park are just some of the spots where surfers of all skill levels can expect to score some time in the water. The town beach that’s mostly identified with Newcastle though is Merewether Beach – a hallowed tract of sand colloquially referred to as ‘The Stretch” by locals, made up of four different breaks: Bar Beach, The Cliff, Dixon Park and Merewether proper. 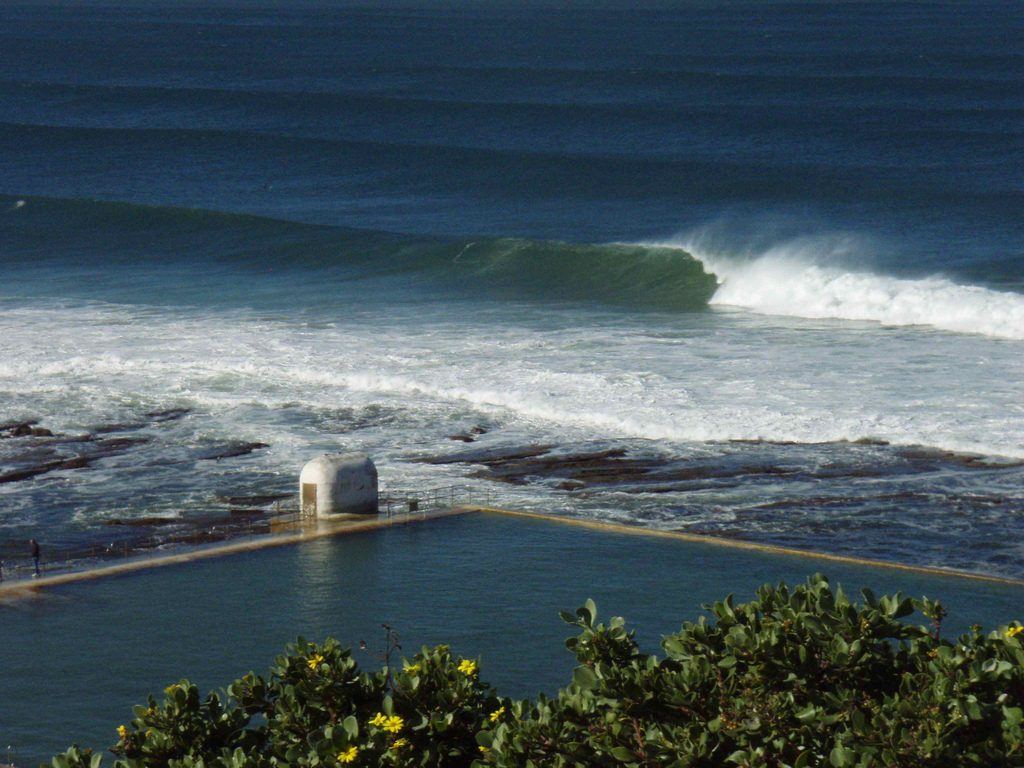 facebooktwitterpinterest Newcastle on the cook

If having multiple places to surf on one beach doesn’t do it for you though, Merewether is also a national surfing reserve and home to the largest surfing festival in the southern hemisphere, with over 700 local and international participants from over two dozen countries set to compete. Not to mention it’ll be celebrating its 34th anniversary in 2019, making it one of the longest running surfing events in Australia.

Eating Out in Newcastle

Once your salt-crusted face has been locked into a semi-permanent sun glare squint, it’s time to call it a session and refuel. And there’s no better place to do this than in Darby Street – Newcastle’s shopping precinct and ground zero for good times.

Here you’ll find cafés, bakeries and well to do pubs and restaurants to suit all tastes and budgets. For the best coffee and breakfast menus though, check out either Hubro or Three Monkeys, located only a short walk from Merewether Beach. If its something fresh and fruity you crave, Blue Door Café on Hunter Street and Blue Door Kiosk on the beach front in Merewether is worth a try, given they’ve got the best acai bowls in Newcastle. 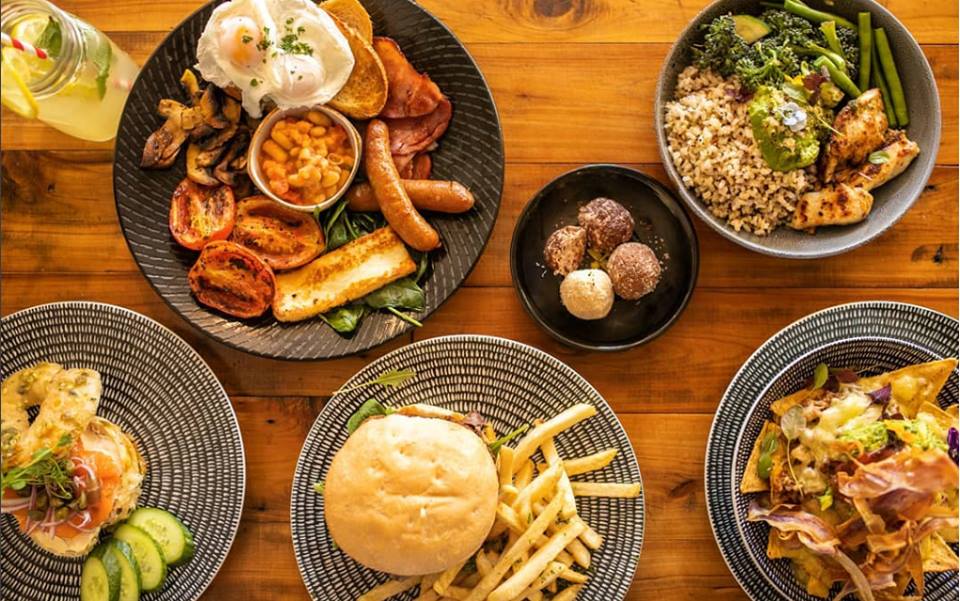 If you’re looking to put those hunger pangs to bed once and for all, pull up a pew at the Surf House, Scotties Seafood and Bar or Lulus, the latter of which specialises in fresh Hawaiian-style poke bowls. Even Merewether Bakery offers up some seriously good feeds for when you’ve only got shrapnel to spare, but crave a bite that’s both delicious and filling.

Then when night falls you can either head back to the Surf House or Scotties for a drink or two and spin a few tall tales with your friends. For those who desire something a little different to round off the day though, Talulah Bar in Newcastle Junction has a fantastic selection of seasonal meals plus local beers and wines, while The Koutetsu serves up both classic cocktails and boutique favourites in a trendy but convivial industrialesque setting.

Things To Do In Newcastle

Surfing all day and stopping only for food and coffee is totally acceptable in Newcastle, but if you want to get to know the city a little better there are a heap of other totally awesome things to do.

One of these is the Newcastle Surfest, which kicks off this coming February. As mentioned previously, this is the biggest surf event to take place in Newcastle, with hundreds of zinc nosed rubber neckers flocking to Merewether to watch up and comers and pros alike duke it out for World Qualifying Series points and bragging rights. 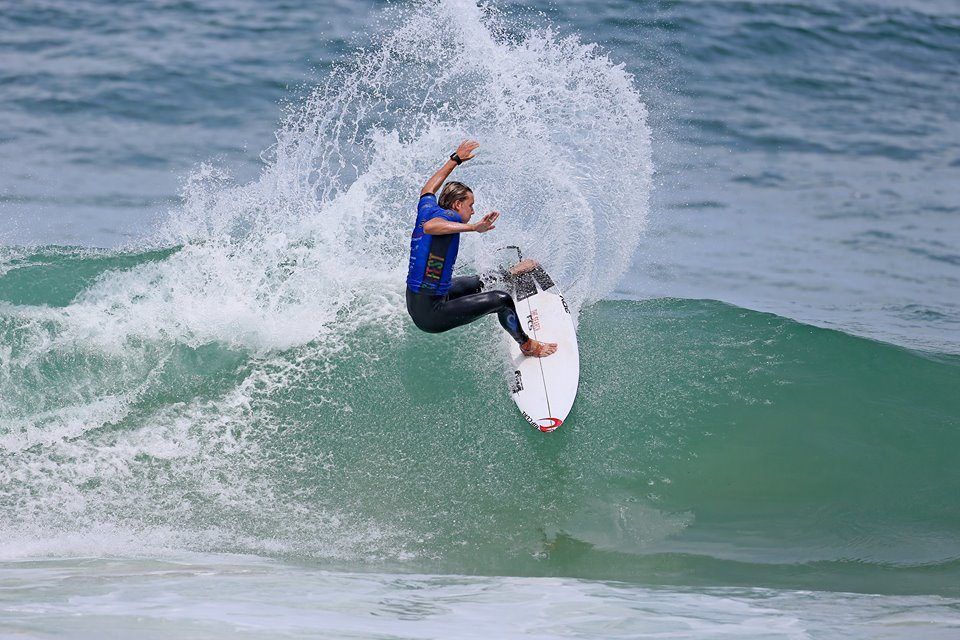 CoastXP also offers whale watching tours from June to November, when you can glimpse these beautiful creatures as they head north to more temperate waters from the frigid Antarctic. If you can’t make it to Newcastle during the whale watching off-season though, you can still tee up a sunset cruise and soak in Newcastle from the water as the sun dips below the city, turning its iconic shoreline into a dramatic silhouette. 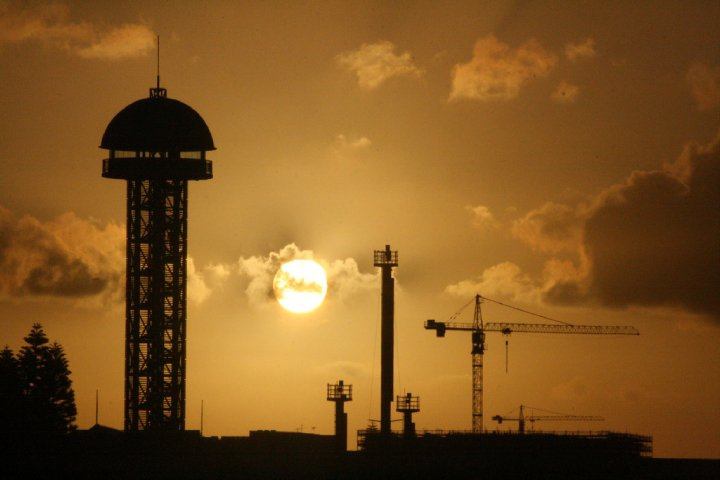 For those who want to fling themselves out of a perfectly good plane, why not try skydiving? The ultimate experience for thrill seekers who want to see the Hunter Valley and Newcastle from the air, between panic attacks and adrenaline rushes that is. A must for all you daredevils out there.

If you’re more attuned to a slower pace of life, treat yourself to a dip in the Bogey Hole – a heritage-listed sea bath built by convicts in 1820, presumably for everyone in Newcastle to frolic in except the convicts who built in. This pool is thought to be the oldest surviving European construction in the city and history lesson aside, it’s a popular place to cool down for those who want to avoid sandy feet. 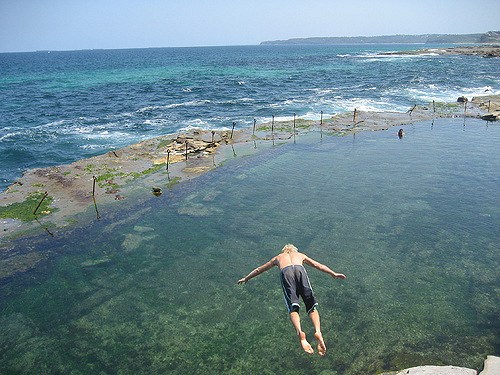 Yes, Newcastle seems to have a hell of a lot going for it. With plenty of things to do, places to eat and beaches to scope out. But it’s the city’s small-town ambiance, which still persists despite it being home to half a million people, that makes it so rad.

Just don’t forget to slot it into the top of your list of places in Australia to check out in 2019 folks, if only for the fact that Surfest will be running from February 2nd through to March 17th. This is your chance to see some of the world’s best surfers perform in competition conditions; ruining pockets like an uncapped biro and going ham on innocent Newcastle beachies.

Will a local lad or lass huff and puff and take home the points? Are Mick Fanning, Steph Gilmore, Mark Richards or Occy going to make an appearance? Is this going to be the best Surfest event that’s ever been run?

All we know is that hyperbolic statements are being thrown out left, right and centre in the RAD Season office in anticipation for its arrival. But the truth is only time will tell, so start organising your trip to Newcastle now to catch all the action that’s set to unfold at Surfest 2019.

Rad Season is providing you with rentals and hotels at the lowest prices available online. Book your stay near Newcastle using the map below!