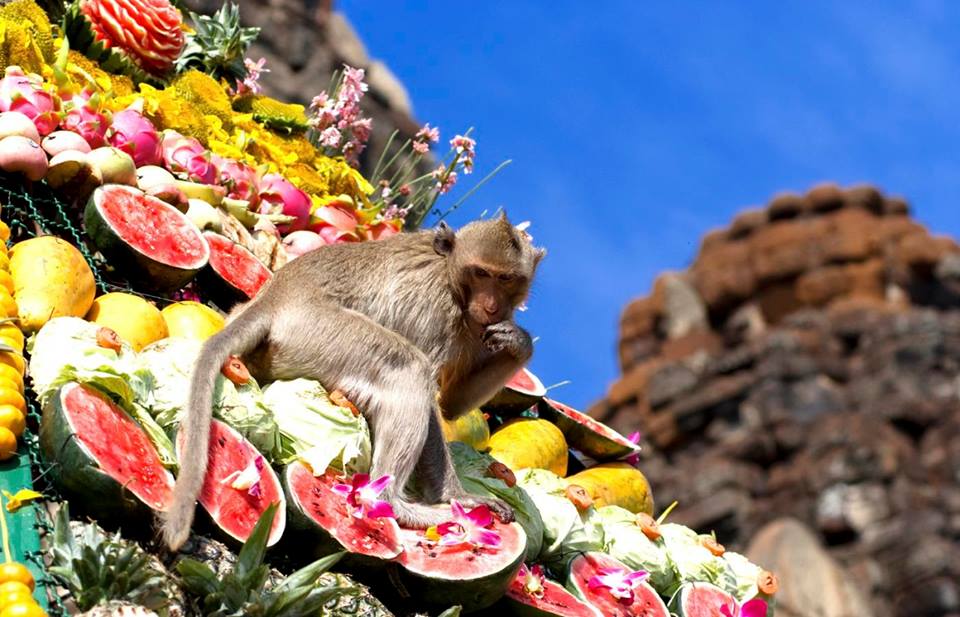 November is a month of the year that brings festive celebrations to countries around the world. Americans grub out on Thanksgiving, England gathers around bonfires and Argentina celebrates El Dia de la Tradición (Day of Tradition). Despite these historical holidays, a lot more goes on around the world and it’s our job to find out what. Let’s take a look at Rad Season’s top nine festivals in November from around the world.

Put on your best buccaneer hat and take part in endless scallywag shenanigans in the middle of the Cayman Islands during the month of November for Pirate Week. Extravagant fireworks, dancing and parades fill the historical island’s white sand beaches and delicious cuisine town center in Georgetown. Take cover during the epic mock pirate invasion that includes three different full-scale pirate ships for your entertainment pleasure. 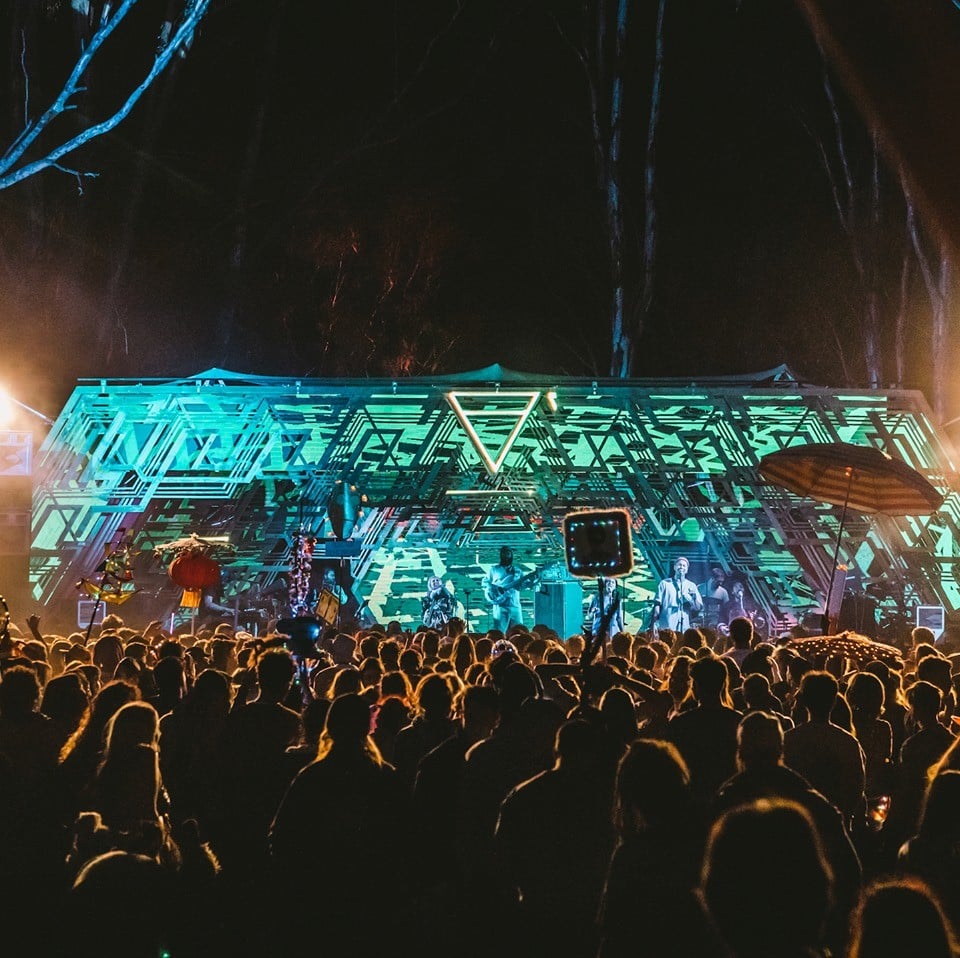 Going on 11 years of rockin’ EDM sets, the Strawberry Fields festival in Australia provides ticket holders with three straight days of visually appealing performances. DJ sets are complimented well by products from world leading visual artists. Grab a cocktail and kick back on the Murray River where swimming and lounging is just part of the show. 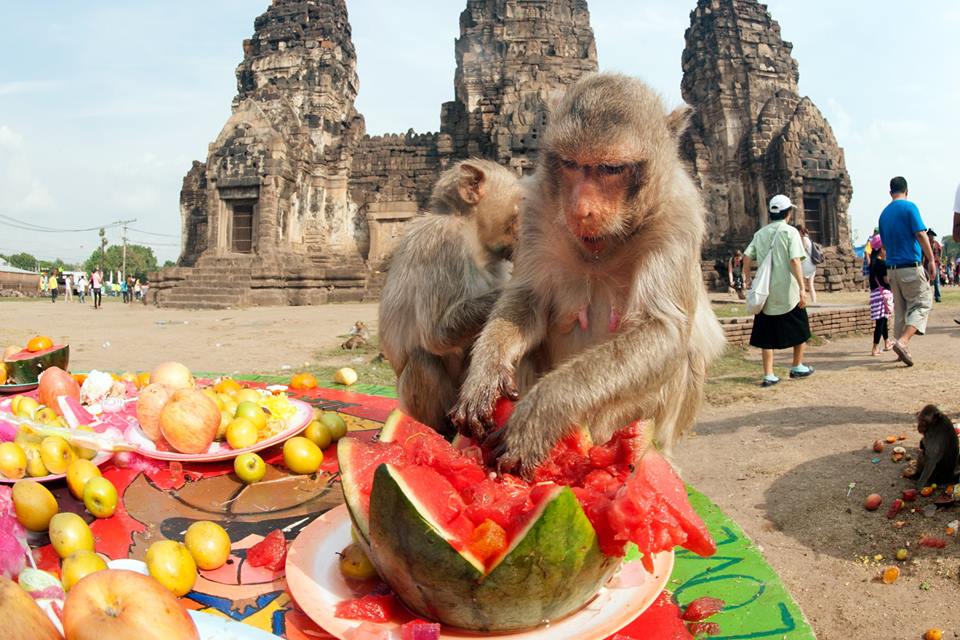 An all out feast for… animals?

This may hands down be the weirdest feast in the world therefore it’s an absolute must to attend. The Phra Prang Sam Yot temple hosts a live yet lavish banquet for macaques monkeys. Dancing and live performances fill the day as monkeys not only participate in the theatrics but also the food. To the people of Lopburi, the festival brings good luck. Watch your head, a monkey food fight is known to break out at any given point. 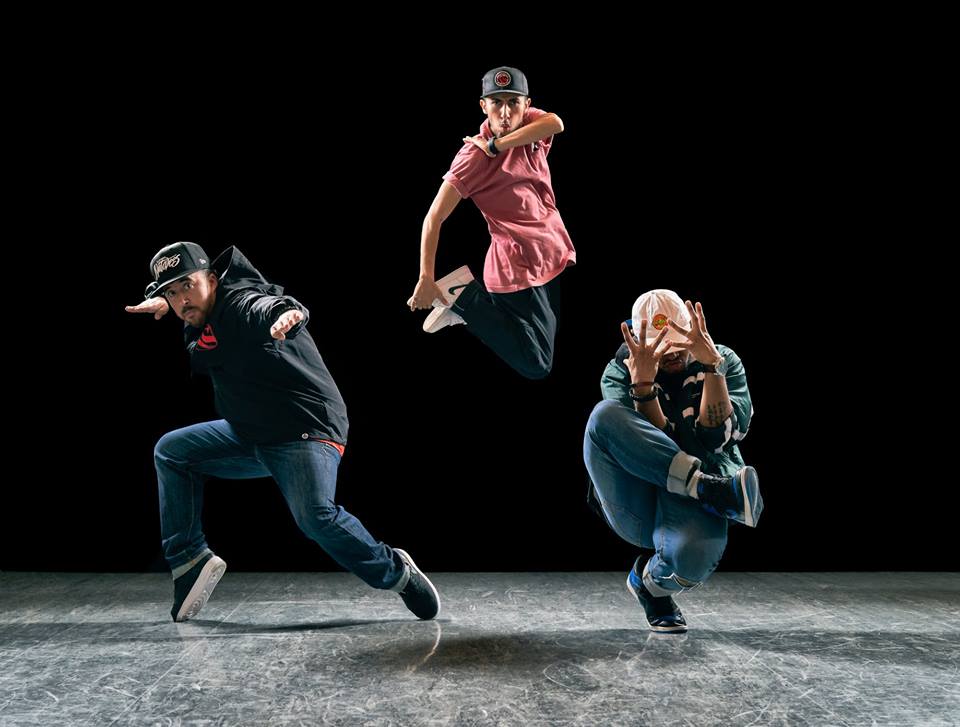 Professional hip-hop dance competitions get as intense as any live event there is out there. Although the San Fran Hip Hop Dancefest is the first non-competitive hip hop event, high level energy remains the same. The festival is known as a celebration of the art involved in dance movement. Dance companies around the world head to California’s cost to provoke thought during their electrifying performances.

Boy, do Americans love bacon. They also love ways to get extra-creative with it. Introducing Pennsylvania’s Bacon Fest which puts on a full schedule of bacon-inspired events to entertain guests of all ages. From the bacon costume contest, pig race, and bacon cocktail class, you will be sure to have a pork-packed time this November. Best of it all is that event organizers host the annual festival for a good cause by supporting local farms to get their food on every American table. 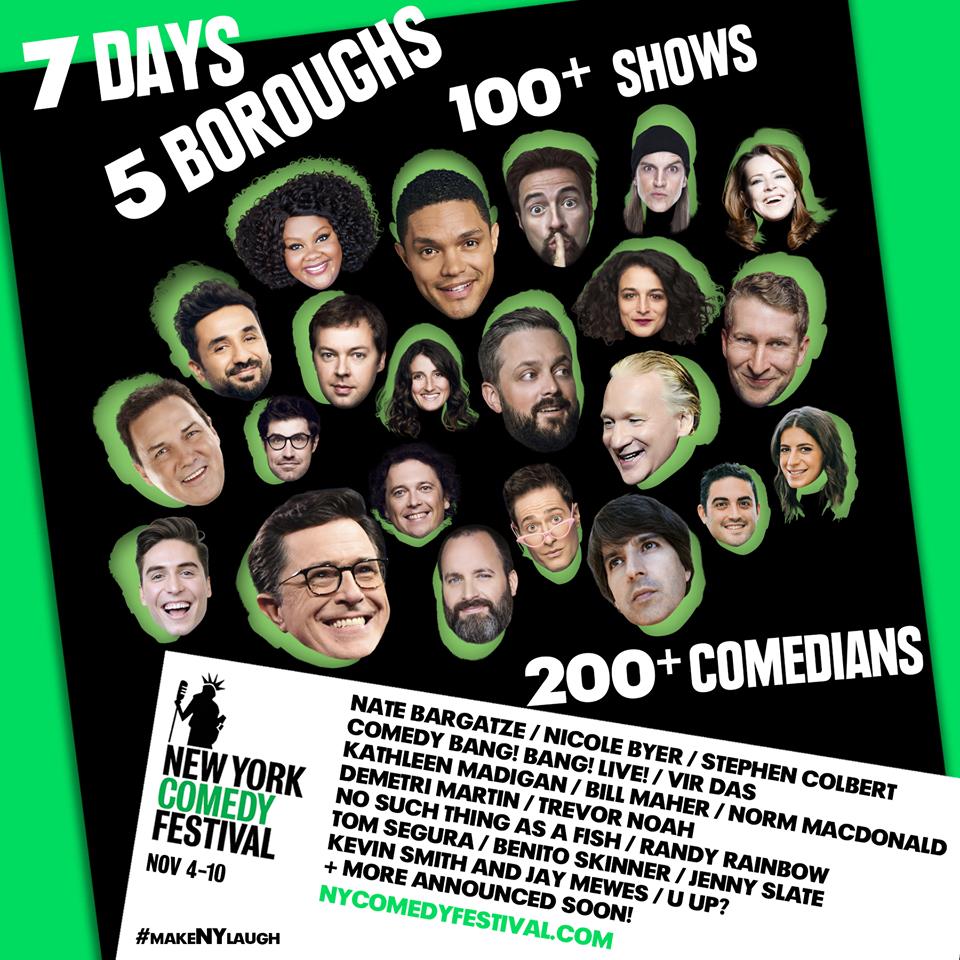 Laugh ‘till you drop in the Big Apple

Be prepared with an extra set of underwear as New York Comedy Festival lets loose the world’s best comedic talent. For an entire week in the month of November, 200 comedians will take to the stage performing over 100 shows making you laugh until you fall out of your chair. Top tier headliners will not disappoint and special performances by artists to be named will truly keep you on the edge of your seat. Definitely don’t want to miss this one!

Ever been to a music festival in an airplane hangar?

It all started as a small party inside an airplane hangar 15 years ago, but the Iceland Airwaves festival has become a culturally sound event with multiple dimensions. It is centered around intimate music lineups featuring local artists and up-and-coming bands while providing an interactive programme filled with art and fashion events. 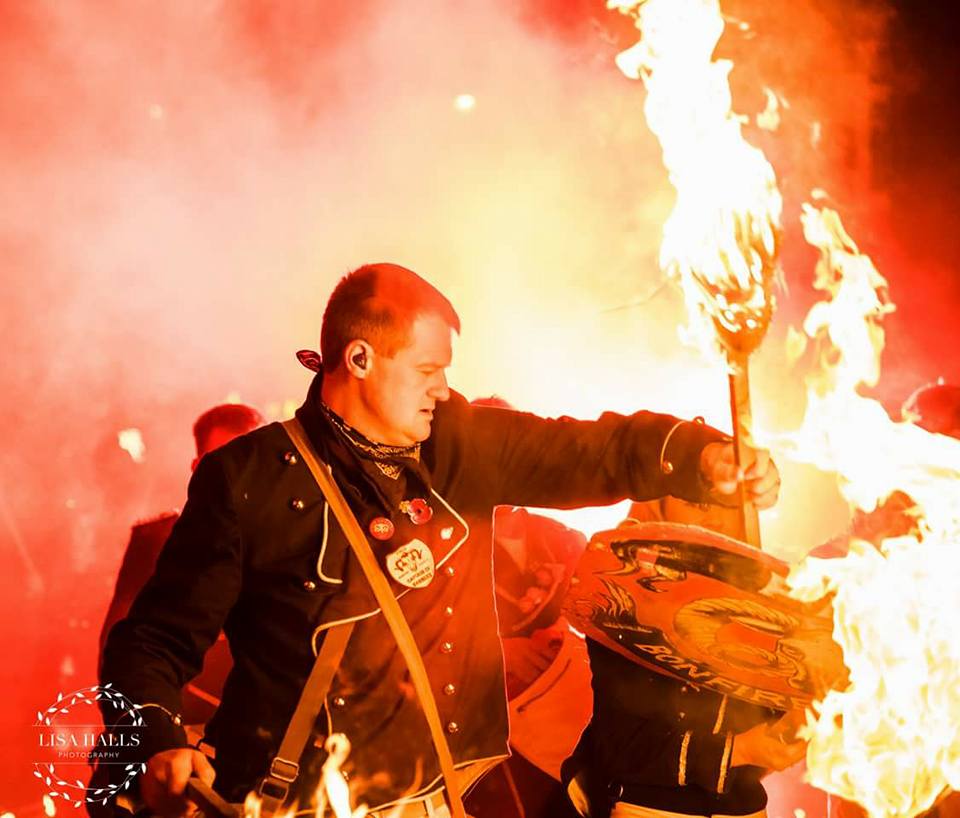 A go-to medieval state of affairs..

If you like senseless screaming and fire, this is the event for you. It is the most famous event that is part of England’s very own Bonfire Night. The date marks Guy Fawkes Night and the remembrance of 17 Protestant martyrs who were burned at stake for practicing their faith. Thankfully no one is intentionally burned in this epic six-parade festival that is showered with firework shows and one of the best festivals in November. Nearly 5,000 people march the streets in viking attire, burning items and chanting along the way. Quite the sight to see to say the least.