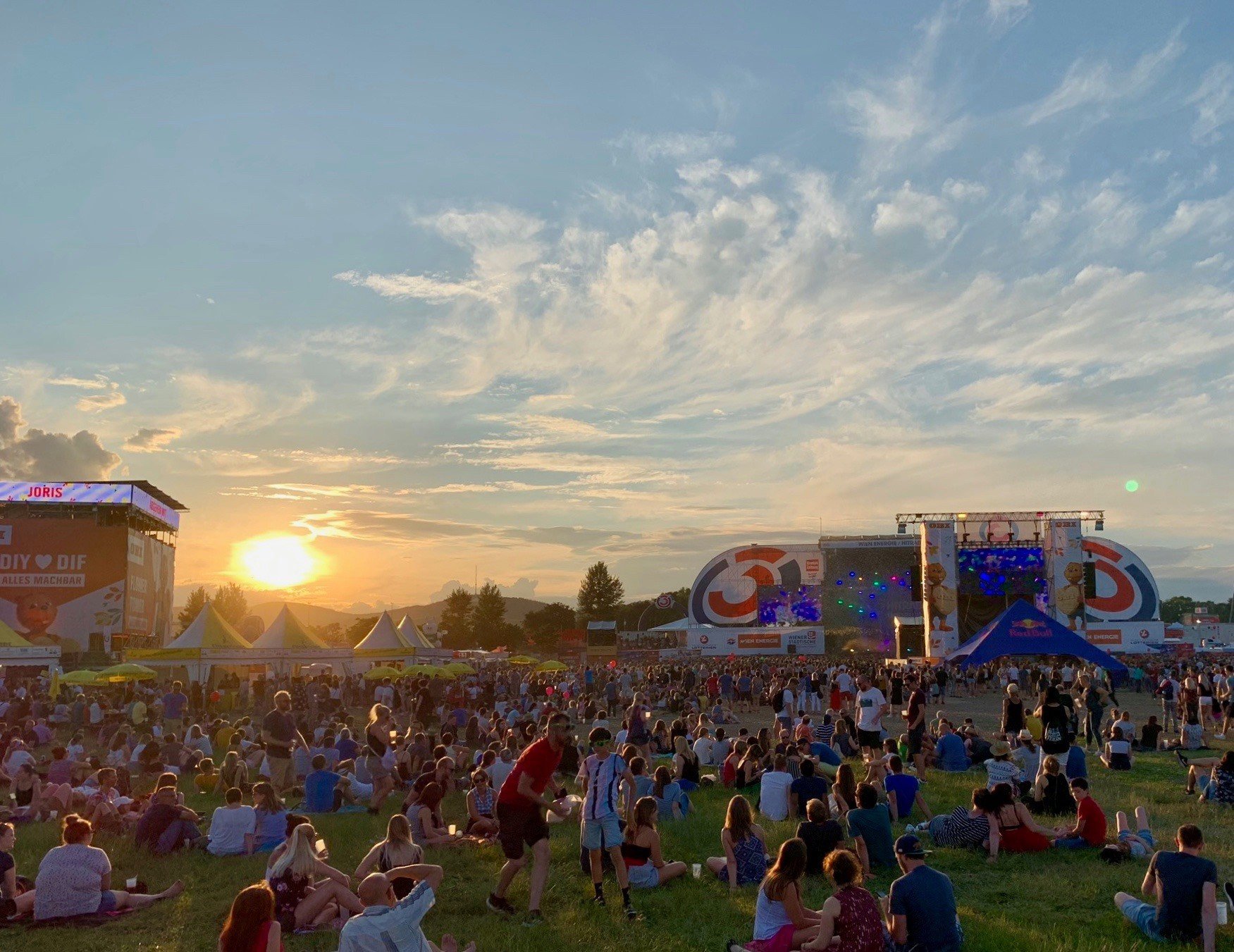 The Largest Free Open-Air Music Festival In The World

When you think of Vienna, what’s the first thing that comes to mind? Maybe it’s the home of the world’s most well-known classical musicians; Mozart and Beethoven; or the Wein Schnitzel? You wouldn’t think that it would host the biggest FREE open-air festival in Europe; and even the world! This was a festival  I had to check out as it had been on my bucket list for a while now and what better time to check out the Austrian capital than in the summer during Donauinselfest. This was the perfect time to discover the city and find Rad things to do in Vienna.

Getting to Danube Island

There’s a reason that Donauinselfest is one of the largest festivals in the world; it stretches across half of Danube Island. The island is smack bang in the heart of Vienna; stretching over 21km in length, making it one hell of a stroll from one end to the other! The island was originally built for flood prevention for the city and later became a home to concerts, parties and the biggest open-air festival there is.

The easiest way to get to the festival is by using the U-Bahn-Netz, the underground network, which runs like clockwork. There are two main stations to access the festival. On day one, I jumped on the U1 (red line) north towards Leopoldau to Donauinsel. The station is on the island; however, it’s at the far end of the action. It was however, awesome to jump off here and walk up through all the stages, food stalls and action going down. I found out the hard way that the key to being in the heart of the action is in the U6 (brown line). You can take the train to Floridsdorf and the festival is just a short walk across the bridge. 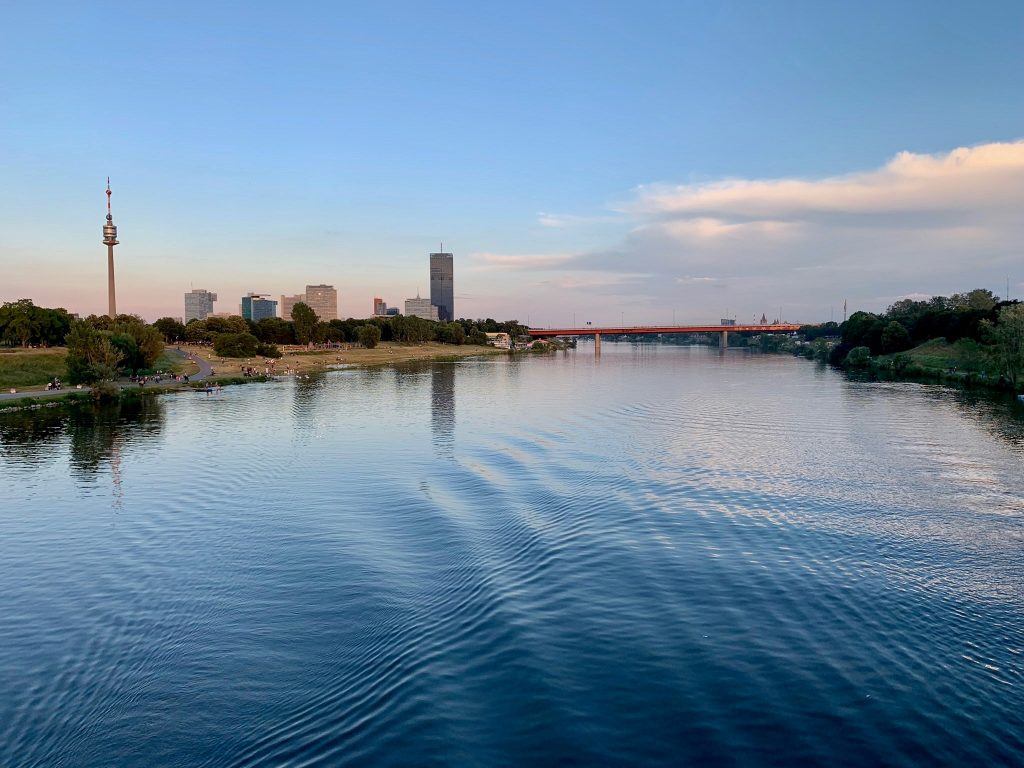 The sheer size of Donauinselfest offers something for every taste; from local cover bands playing rock and metal classics, to international EDM DJ’s and absolutley everything else in between. The festival welcomed the likes of superstar DJ’s Hugel, Darius & Finlay and Mike Williams; along with many other artists. It was awesome discovering so much new music from completely different styles and genres. The toughest part was picking who to see during the day and throughout the evening. I  spent a lot of time jumping from stage to stage, getting a feel for the place. Every time you get to a new section of the island, there was another epic performance. Even if you wanted a breather, all the bars had their own parties going on; from Apreski themes to Pirate Ships, the place was going off!

It definitely felt like a local affair, but also attracted a massive amount of foreigners. There are over three million people who visit Donauinsel throughout the three-days of the festival. 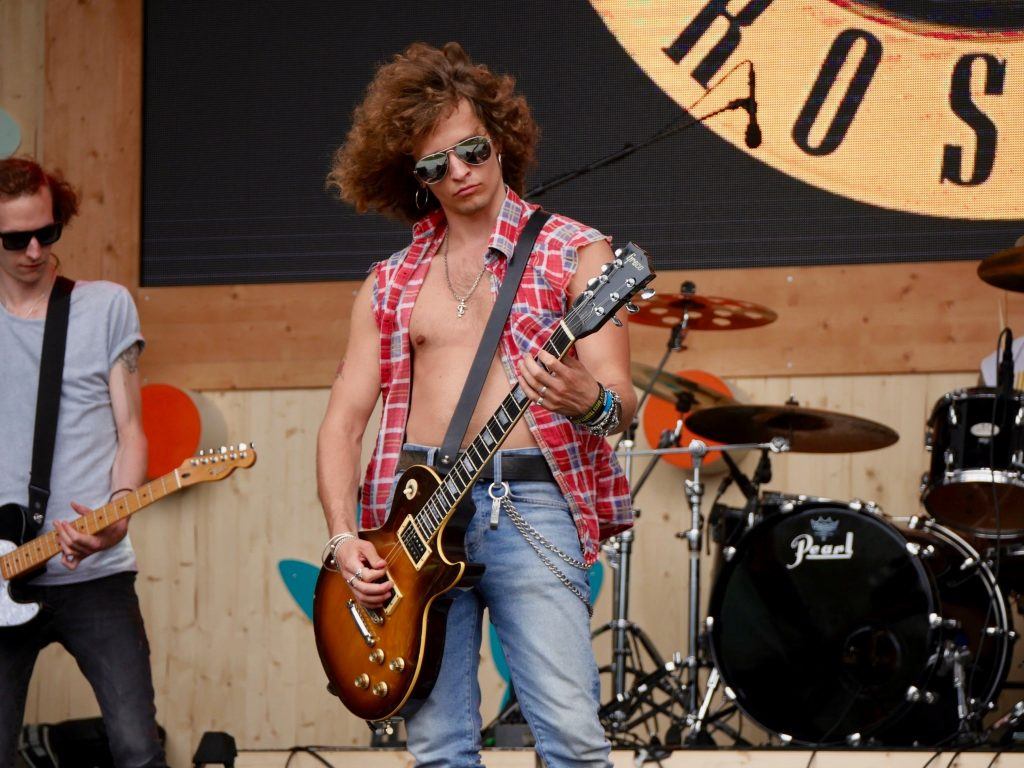 It’s almost impossible to go hungry at Donauinselfest as there are so many goodies on offer from hundreds of vendors. There were a variety of European and International cuisines; such as Lángos, a Hungarian deep fried dough snack, and Austrian desserts such as apple strudel. Of course, there were also schnitzels and sausages, Middle Eastern BBQs and hot dogs! The hot dog has been a staple at Donauinselfest and can be found in a number of delicious variations from the classic hot dog to the Krainer Cheese Dog, the Veggie Dog and more. You can also choose from a variety of creative toppings. You name it and there was something on offer!

On the drinks side of things, there were stalls selling all types of multi-coloured cocktails from giant punch bowls. Themed bars, depending on the zone, ranged from chill out to old school dance to rock and more. 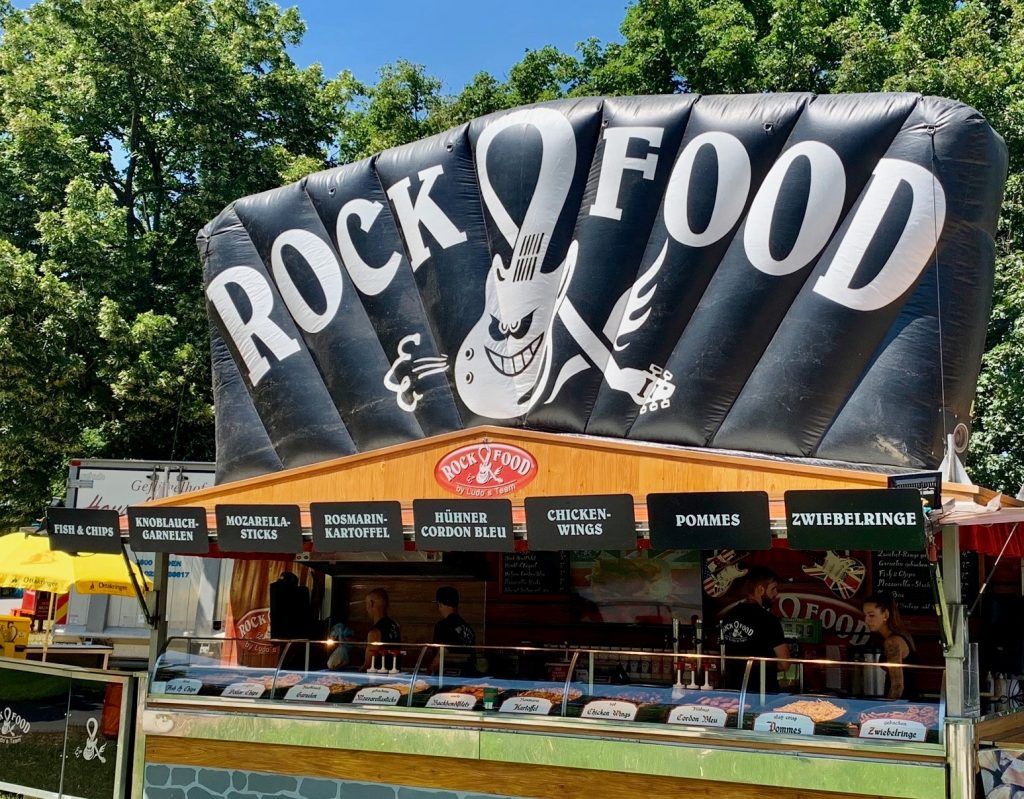 Things to do at Donauinselfest

Music and food aside, Donauinselfest had so many things to see and do. One of the main attractions was the Fanta Bubble Ball; where you can put your bubble soccer skills to the test. You can slip on a bubble soccer suit and play around or enter the annual bubble cup tournament that takes place each year. There was also plenty of Fanta tasting on offer.

There were also a bunch of rides such as the classic Ferris Wheel, which offered killer views over the festival, especially during the sunset! You could also go zip-lining over by the Sky Stage and take in an epic view coming right past the stage. There was also a rock climbing wall, free fall air bags and a silent disco.

For the kids, a dedicated kids area featured everything from puppet shows to rides, kids concerts and more. 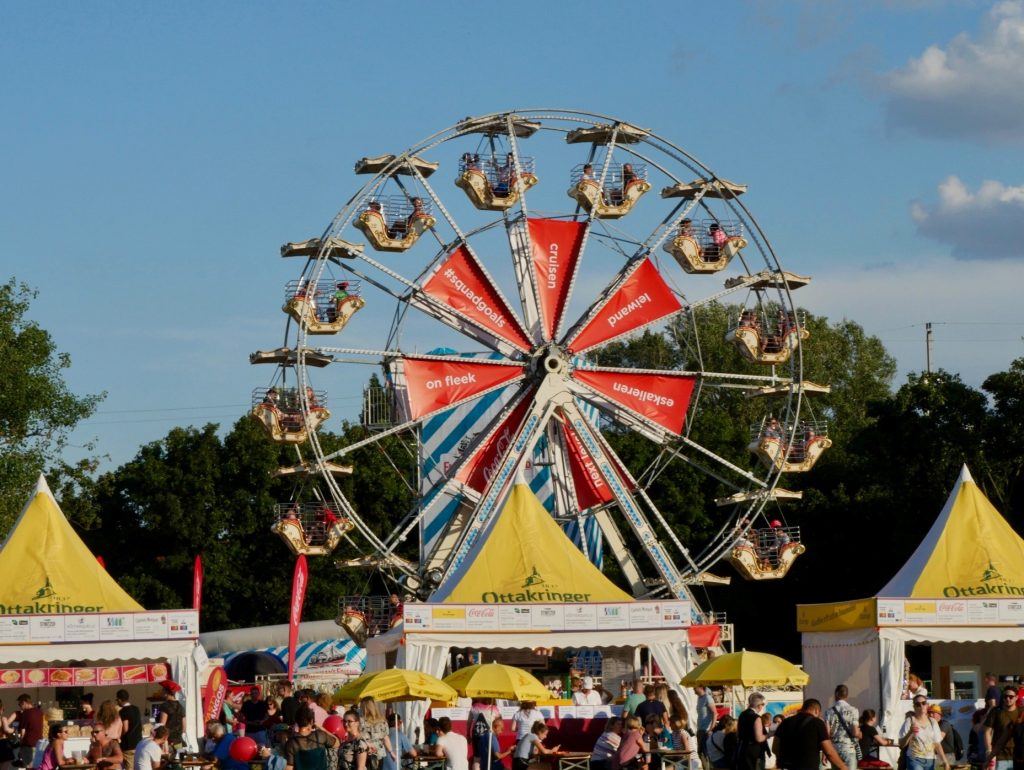 Rad Season is providing you with rentals and hotels at the lowest prices available online. Book your stay near Donauinsel, Austria using the map below!