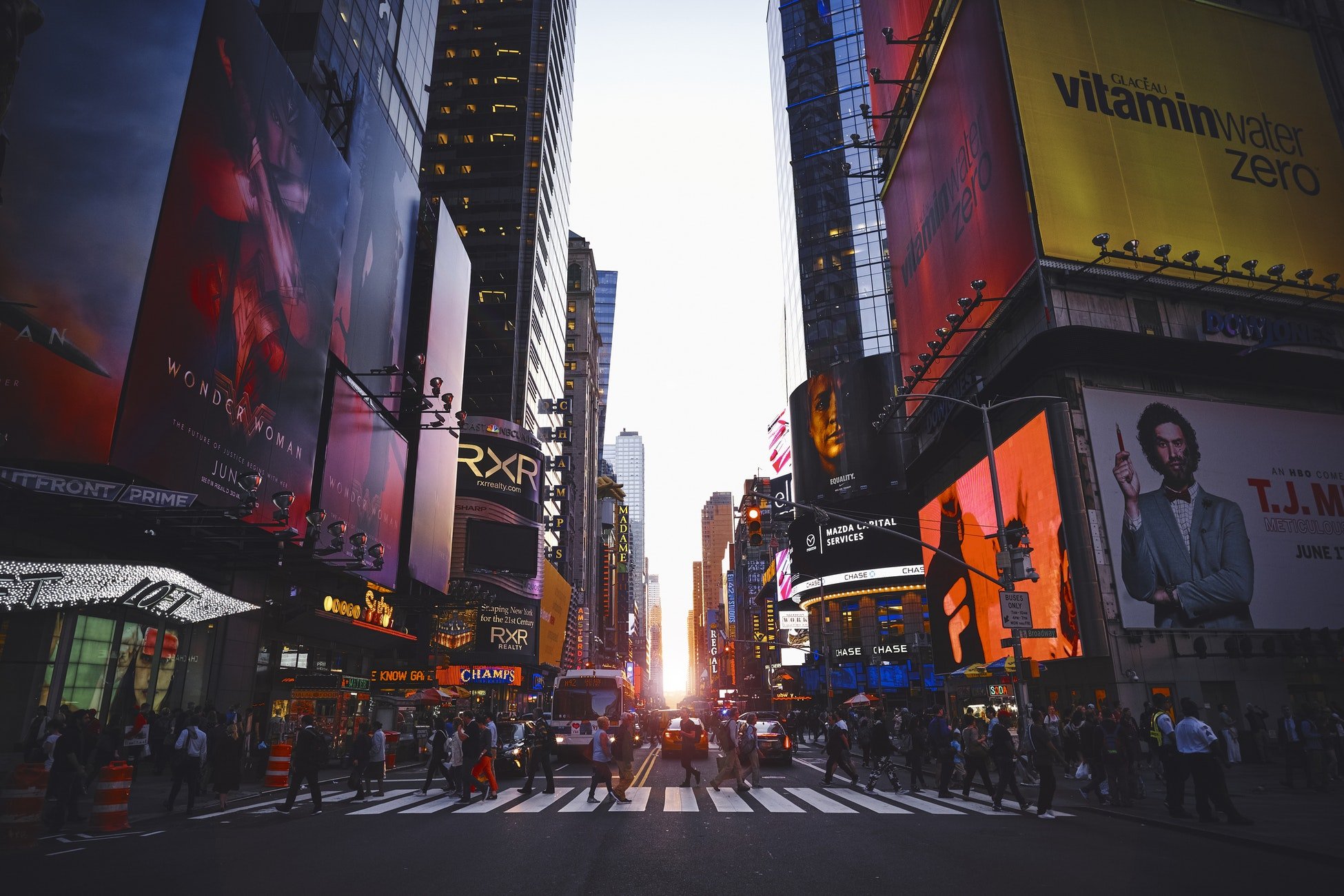 Much like its food scene, nightlife and sightseeing, New York City is home to some of the best film festivals in the world. From independent films to international blockbusters, the city’s inspiring architecture, urban vibe and generous tax incentives attract world-class directors to this east coast mecca of entertainment. To go a step further, NYC is a top location for some of the most popular film festivals that take place throughout the year. Whether they are known for their unique personality, international influence or award-winning cinematography, films featured during these events don’t get much better. Let’s see where to catch the next big flick in Rad’s Top New York Film Festivals. 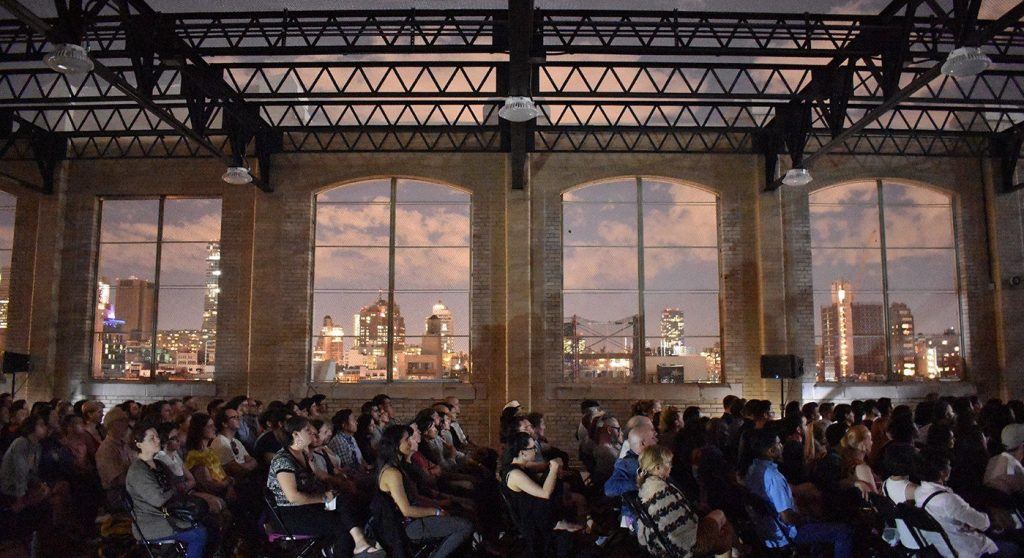 This city-wide festival has been taking place since 2002 and delivers some of the most premiere venues for movie-watchers in all of New York. From the underexposed feature films to the fresh underground and independent shorts, Rooftop Films consistently packs a lineup with award-winning flicks.

The best part about this specific event is that it takes place at awesome outdoor locations throughout the city. Enjoy the best projects in the movie industry on top of a parking garage in Downtown Brooklyn, aboard the Rocks Off Tempress Cruise Ship on the Hudson River or at Parade Grounds on Governors Island. The list goes on so there’s no excuse to miss this epic festival! 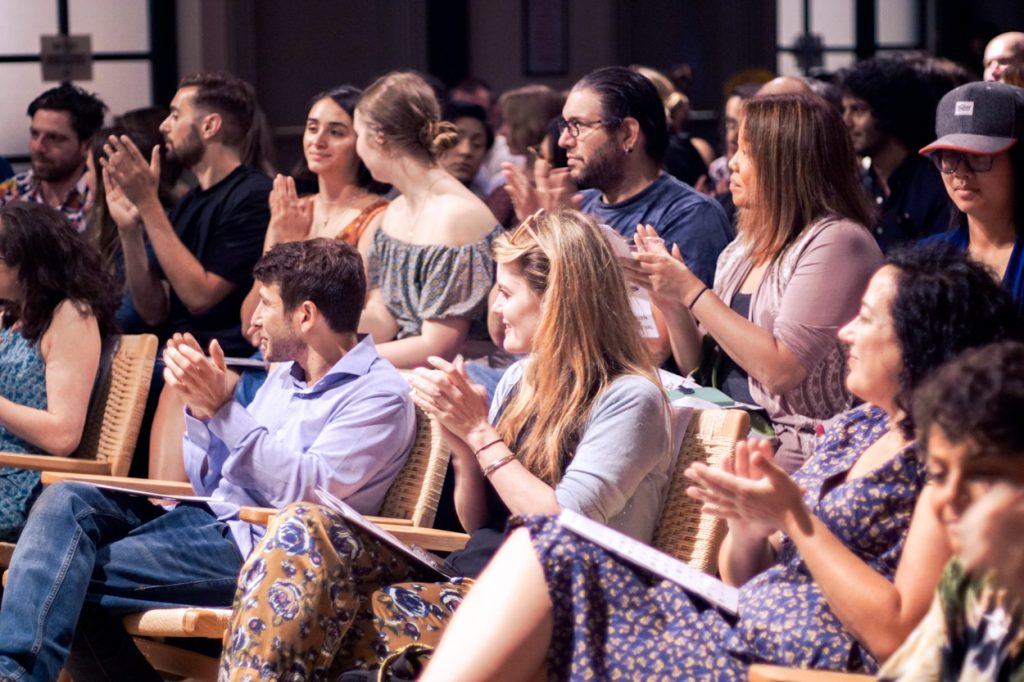 Although Manhattan is the place to be, Brooklyn has and will continue to be New York’s most hip and laid back borough. The most unique aspect of this festival is that organizers strive to provide a public forum for their audience. Known as BFF Exchange, the interactive and informative panels by and for filmmakers, kickstart film discussions free of charge.

This summertime event brings outdoor music and entertainment to life through exceptional independent flicks across various venues in Brooklyn. The festival also oversees the annual Kids Film Fest which is appeals to kids and families. Just another reason to visit the city in the summer. 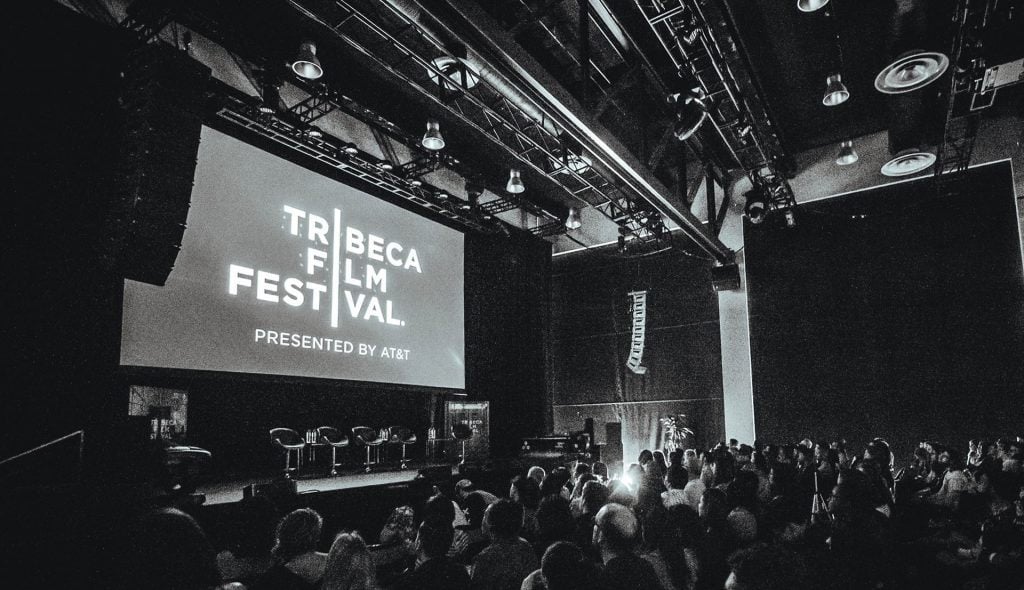 The Tribeca Film Festival has given both the international film community and general public the ability to experience an entertainment event in the most innovative way possible. Its roots came just after 9/11, where event organizers made it their goal to rebuild lower Manhattan as fast as possible. Because of the increase in popularity over the years, the quality of films screened have exponentially grown.

This particular film festival has become one of the most popular in the world and is does not discriminate against any specific genre. Don’t be surprised if you end up sitting next to a big-time celebrity.

Location: Various locations throughout Manhattan although a majority of screenings take place at the Tribeca Cinema. 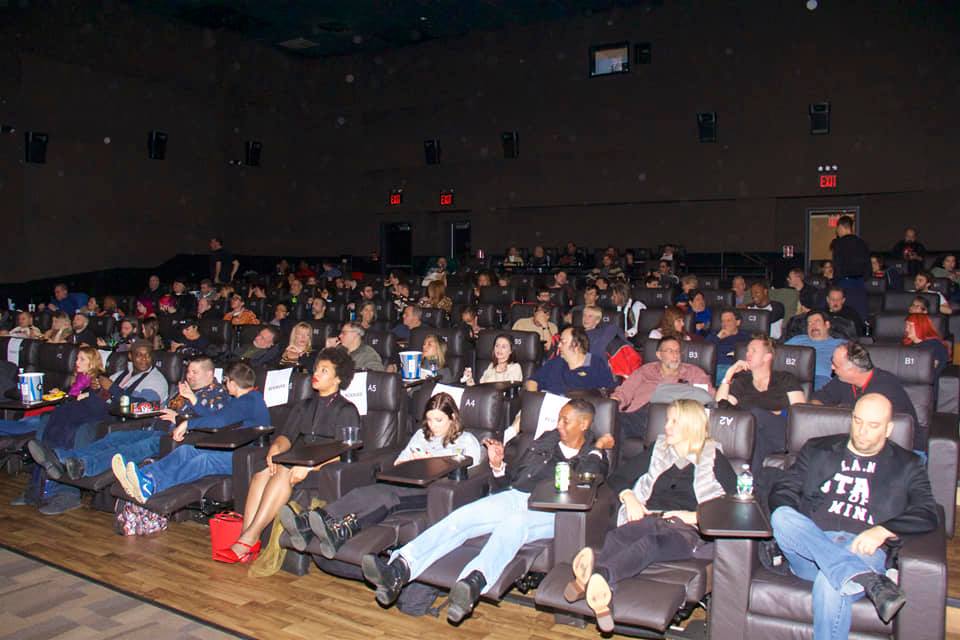 Throughout the fall, the city’s filled with NYCHFF special screenings, parties and exclusive giveaways. If you are a Halloween fan this is definitely not an event you want to miss in New York City.

Location: 2019 NYCHFF will take place at The Cinepolis in Chelsea from December 5-8. 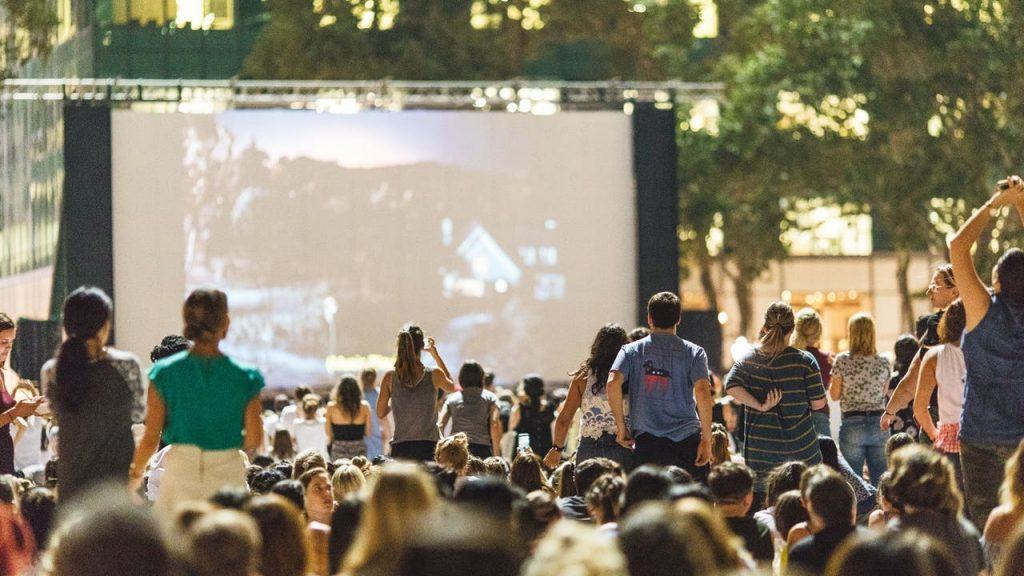 Another summertime favorite, Bryant Park Film Festival attracts those who love outdoor movie events. Although it’s not possible for a drive-in theatre in New York City, this fantastic event is the next best thing. Grab a picnic blanket, stake out a spot and enjoy inspiring films on the 20 foot tall movie screen.

Make sure to grab your favorite meal and your go-to beverage beforehand. Park officials even allow you to enter with wine or beer of your choice. What gets better than a film at the park in the middle of the city!?

Rad Tip: Get to Bryant Park 30 min. early to secure a prime spot on the cool grass lawn.

Rad Season is providing you with rentals and hotels at the lowest prices available online. Book your stay near New York, New York using the map below!