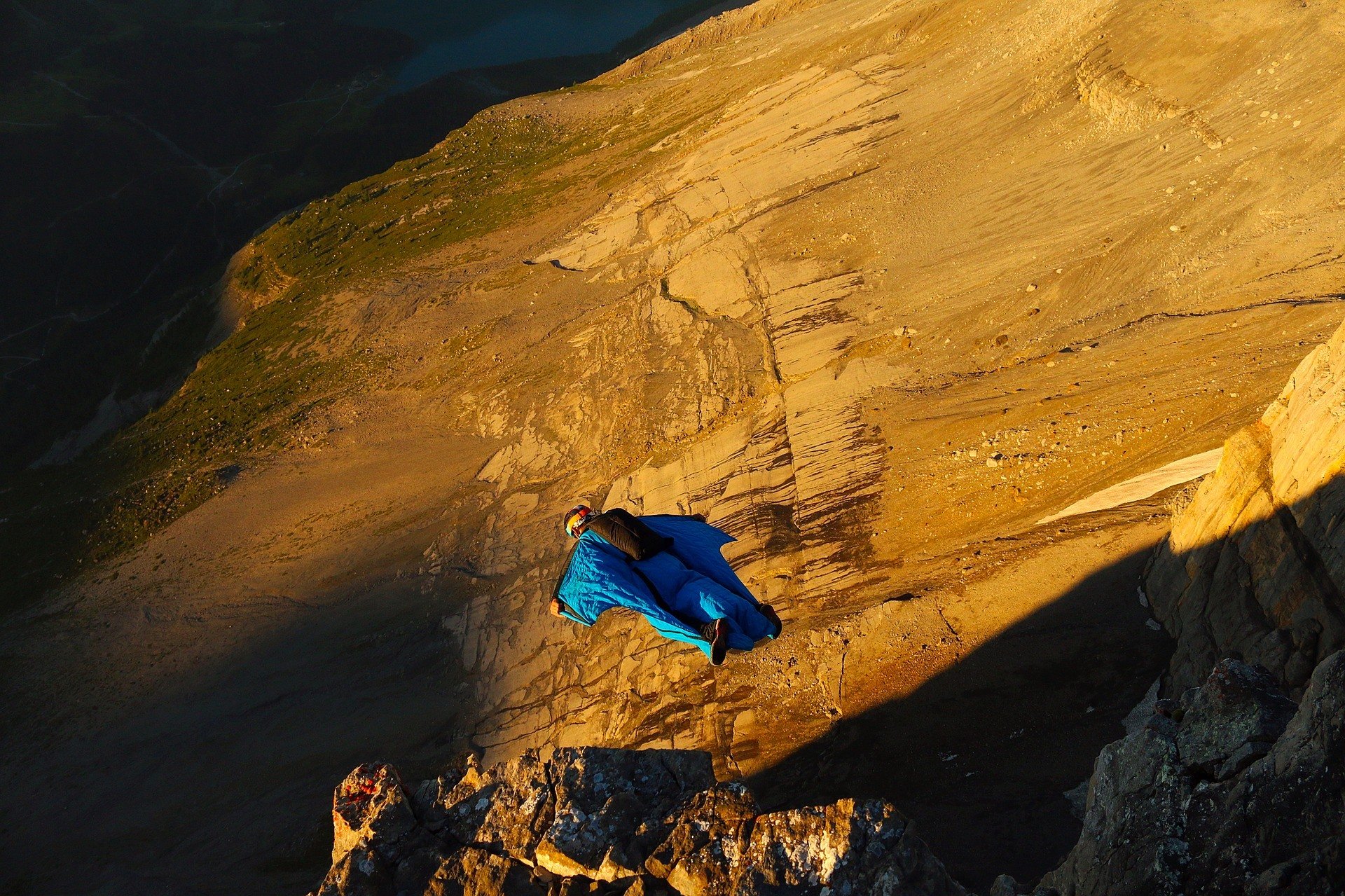 Switzerland. There’s far more to this white-capped wonderland than cheese, chocolate and keeping time. And don’t let the Swiss penchant for neutrality fool you either – when it comes to outdoor action, there’s no question what side they’re on: Extremity (and a whole lot of it).

Here at RAD Season, as well as kicking off a brand new design look, we’re launching some new ongoing content to match the fresh vibe. Our fresh column, ‘Extreme Sport Destination Dossier’ will offer a full RAD overview of the world’s most sought after extreme sporting hubs – a country by country breakdown on how to get extreme and where. Given the range of activities on offer, its calendar of incredible events – if not its sheer breathtaking beauty alone – what better place to kick off the search but the mountainous, ski-mad land of the Swiss? 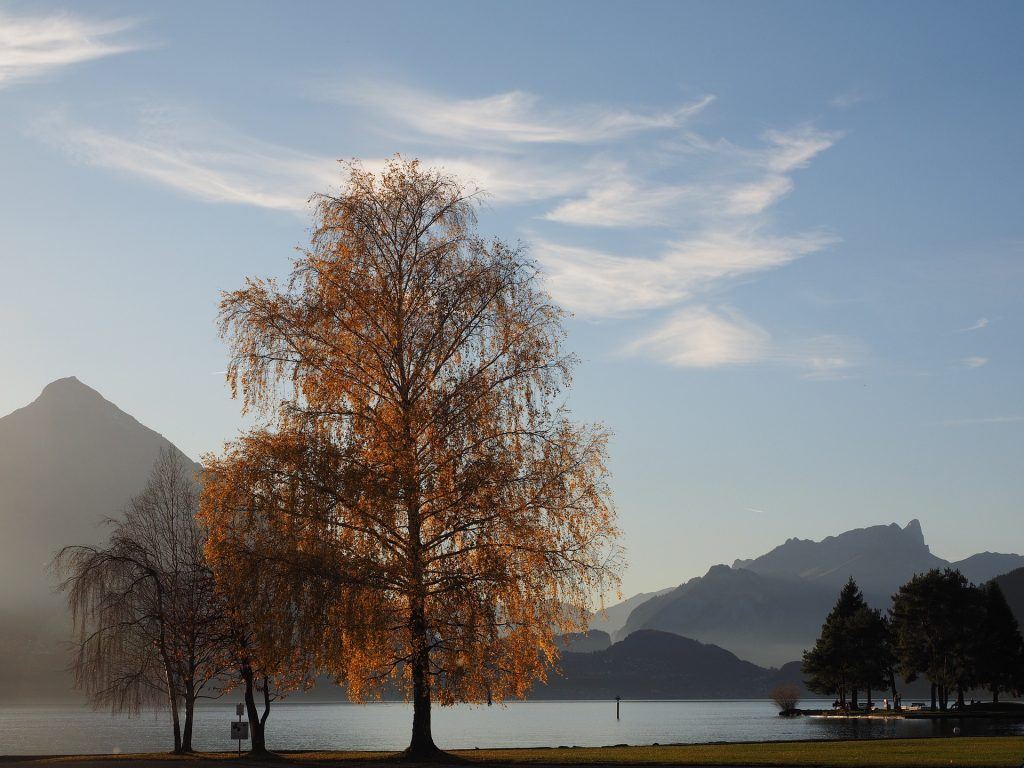 Tucked away in the mountainous Bernese Oberland, the narrow valley stretch of Interlaken rewards all who seek it with untold beauty (and the promise of adrenaline-fuelled wonder). On first glance, Interlaken is truly the work of the divine – if the stunning glacial peaks of Eiger, Mönch and Jungfrau don’t convince you of the fact, the shimmering emerald waters of Lake Thun and Lake Brienz will. As well as its customary skiing, sledging, ice-skating, biking, and night sledding, Interlaken is an extreme sport boffin’s paradise, where hang gliding, paragliding, canyoning, river rafting, extreme hiking, rock climbing, bungee jumping and more are all within effortless grasp. If Base jumping’s your thing, there’s plenty of that here too (though it might be a better choice to spectate rather than partake) – train to Lauterbrunnen and either bus or take a wander through the valley to Stechelberg, where the ‘suiters’ will be taking wing.

With its excellent snow and wind conditions, Switzerland is a snowkiter’s dream, as well as a straight up skiing and snowboarding powerhouse. For ‘kiting, the high plateau of the Simplon Pass above Brig is the perfect place for beginners and experienced alike, if not the Grimsel Alpine pass or nearby Andermatt.

Ride the pipe you say? The ‘Swiss Mountain Coaster’ is a one of a kind toboggan ride that’ll leave you equal parts awe-struck and hair-raised. A fusion of roller coaster and slide, the Rodelspass thrusts willing pipers through the stunning diamond-tipped Alps of Kandersteg, a 750-meter run full of forested twists and mountain slope turns. See also: the Alpine 3000 Rodelbahn (and any other of Switzerland’s countless awesome toboggan runs). 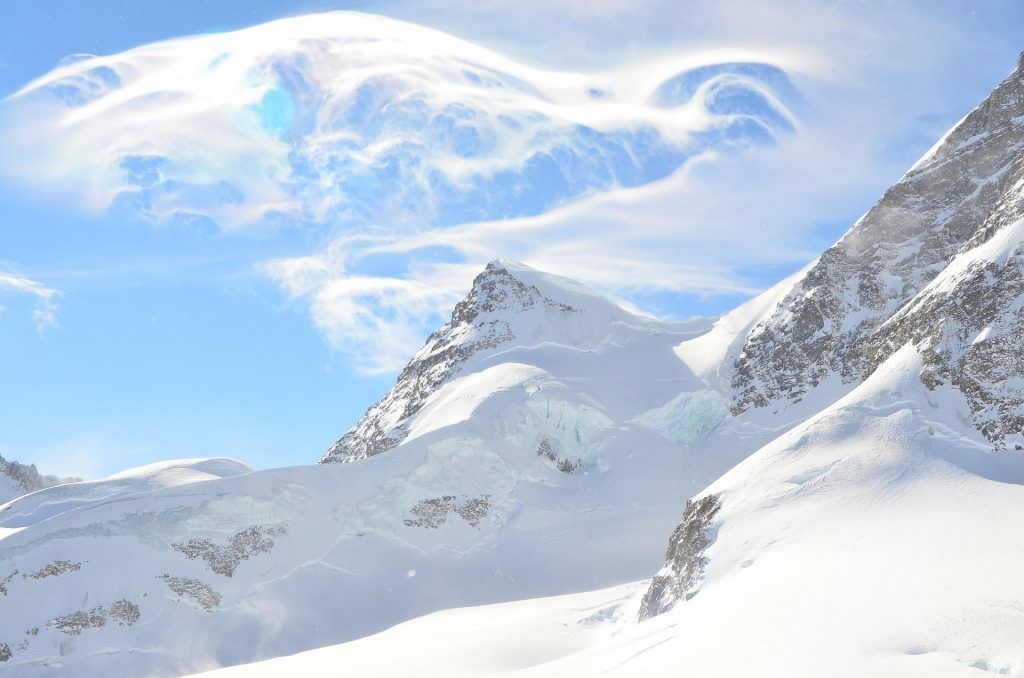 Heliskiing and heliboarding is what happens when you ski and snowboard down majestic, difficult-to-access slopes with the aid and advantage of a helicopter. No better place on earth to carve through ‘k upon k’ of fresh alpine powder than the sweet summits of Switzerland

(Some of) Switzerland’s best events

When it comes to Swiss extreme sports, the event calendar is endless – and not just in the wintertime either:

As part of the UCI Road Cycling Tour (an ongoing comp featuring thirty-eight events worldwide), each June sees Switzerland host the annual local leg: nine days of stimulating road racing across every corner of the nation.

When: December, 2017
Where: Engelberg

Welcome to the world’s longest natural ski jump comp: The World Cup at Engleberg, traditionally held on the last weekend before Christmas. Come check out the revamped ‘Grosse Titlis’ take-off table in all its modernised glory.

A must for lovers of ice hockey, the Spengler Cup is held in the Swiss resort Davos every year between Christmas and New Year’s Day. Featuring a mix of club and national teams, the competition remains one of the most desired and sought after in Europe.

Held each year beneath the Aletsch Glacier near the ski resort Belalp, the Belalp Hexe is a weeklong skiing event held in honour of the legendary medieval Belalp Witch, who allegedly used to haunt the nearby Natischerberg Mountain. With a range of ski-raves during the week, the festival culminates in a mad 12km amateur run, with entrants decked out in full ‘witchypoo’ regalia, with enough green faces and pointy hats to shake a (broom)stick at.

After the 2017 event was cancelled due to 100km winds and too much snow the crew at the annual Lauberhorn Skiing Race will be raring to go come Jan 2018. The showcase ski event held in Wengen is one of the world skiing competition’s ‘blue riband’ events, and at a gruelling 4.5km features one of the longest downhill runs in the world.

Another Swiss watershed, the Allalin Rennen is the highest glacial skiing run in the world, a 9km run at over 1800m of altitude.

The RAD Roundup and Rating

For thrills, spills and majestic chills, Switzerland remains one of the most sought after extreme sport and event destinations on earth (the yodelling, culinary mores and cuckoo clocks are a sweet bonus). 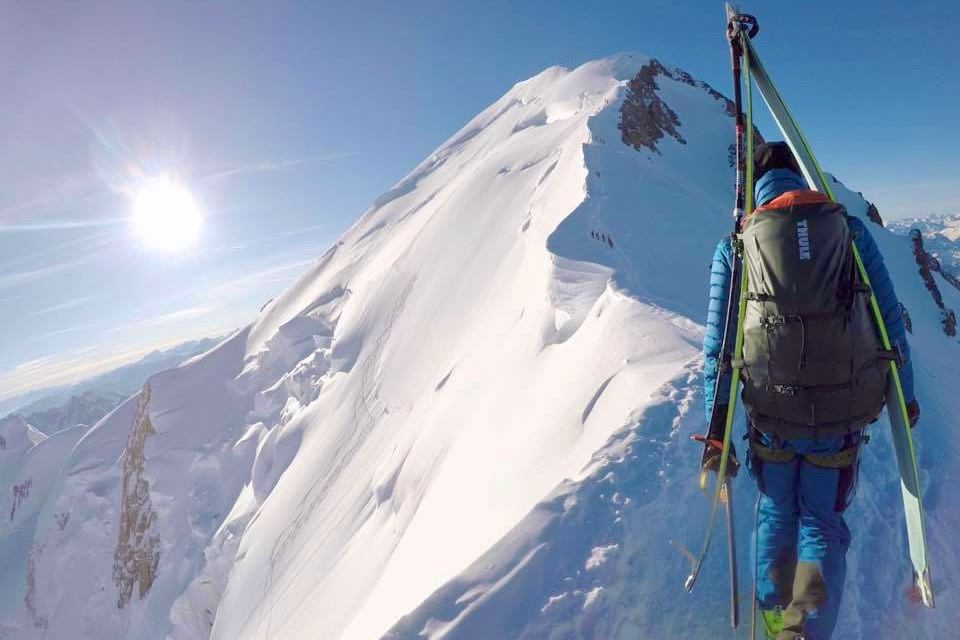