Two Oceans Marathon 2023: The World’s Most Beautiful Marathon Celebrate Easter weekend at “the world’s most beautiful marathon” in this two day runner’s extravaganza. Two Oceans Marathon hosts a 21km half-marathon and a 56km ultramarathon each year in Cape Town of South Africa. Both races feature slightly differing paths in a circular route that finishes […]

Celebrate Easter weekend at “the world’s most beautiful marathon” in this two day runner’s extravaganza. Two Oceans Marathon hosts a 21km half-marathon and a 56km ultramarathon each year in Cape Town of South Africa.

Both races feature slightly differing paths in a circular route that finishes at the University of Cape Town campus. Over 16,000 participants will compete in the Half Marathon while 11,000 more will take on the ultramarathon in the 50th edition of the run.

The Old Mutual sponsored event offers several additional races for those who won’t be competing in the official marathons. Experience scenic trail runs through the forests and take in South Africa’s inspiring vistas over the dazzling peninsula on Good Friday morning.

Kids of all ages are welcome to participate in two different fun runs for a pleasant family-oriented experience. Don’t forget to participate in the International Friendship Run and create lifelong relationships during a historic route past multiple famous landmarks.

“Choose from a variety of races to compete in the Two Oceans Marathon which provides a platform for expert and recreational athletes to come together as one during Easter weekend.” 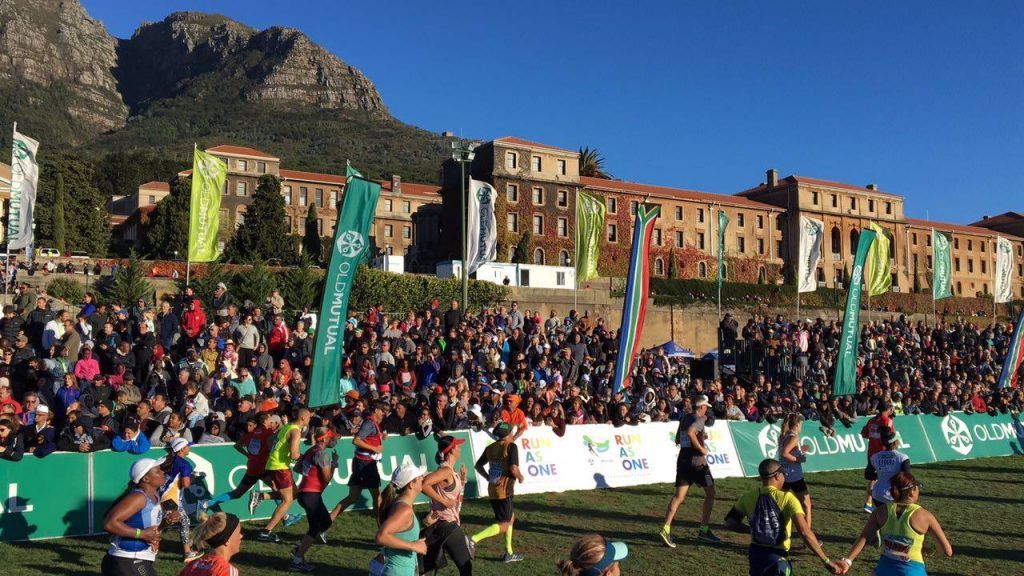 Two Oceans Marathon will resume its traditional route via Chapman’s Peak, Hout Bay and Constantia Nek in Cape Town, South Africa. The marathon is broken down into several categories when registering for the event.

Depending on what package is chosen, the entry fee will include an official t-shirt, entrance into the event expo and hospitality perks. 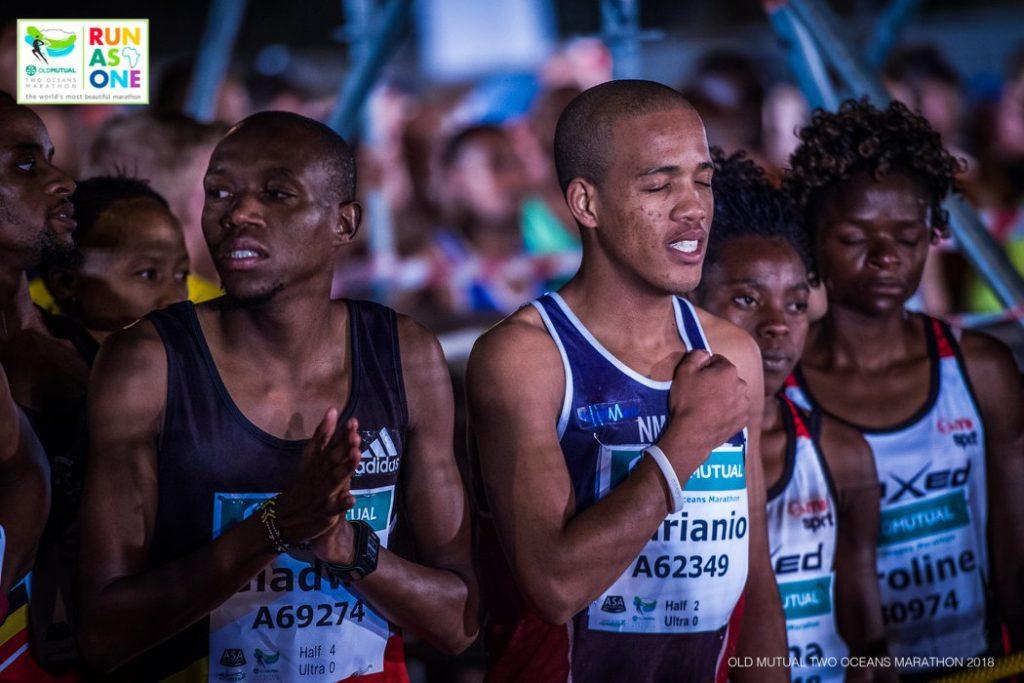 Things to do in Cape Town

– Discover Kruger National Park during a genuine safari trip.
– Cycle on the some of the most scenic cliffs in the world.
– Take part in the ultimate travel experience with exquisite food and drink tours.

Book your trip today for a runner’s adventure in South Africa’s most beloved marathon! 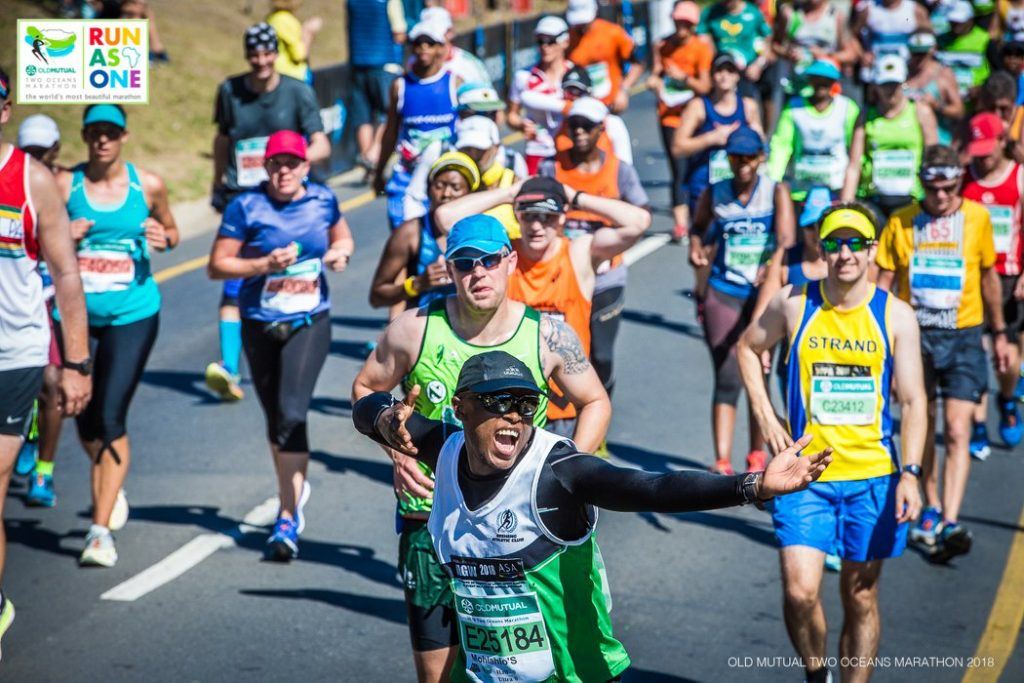 Where to stay in Cape Town

Old Mutual sponsors will be offering two types of accommodations for race entrees. Dormitories and penthouse travel options are available on a first-come, first-serve basis. Alternatively, there is plenty of accommodation available in Cape Town.

Head to the map below for the most affordable hotel deals and guest houses for large families or small groups:

How to get around Cape Town

Rideshare companies are one of the best ways to get around Cape Town during your stay for the Two Oceans Marathon. Rikkis taxis is another money-saving alternative that provides an environmentally-friendly option for travel.

Cape Town is a great city to walk around in as well. Take part in walking tours that will allow you to discover several historic landmarks. If you do decide to rent a car during your stay, make sure to check out road closures come Easter weekend. 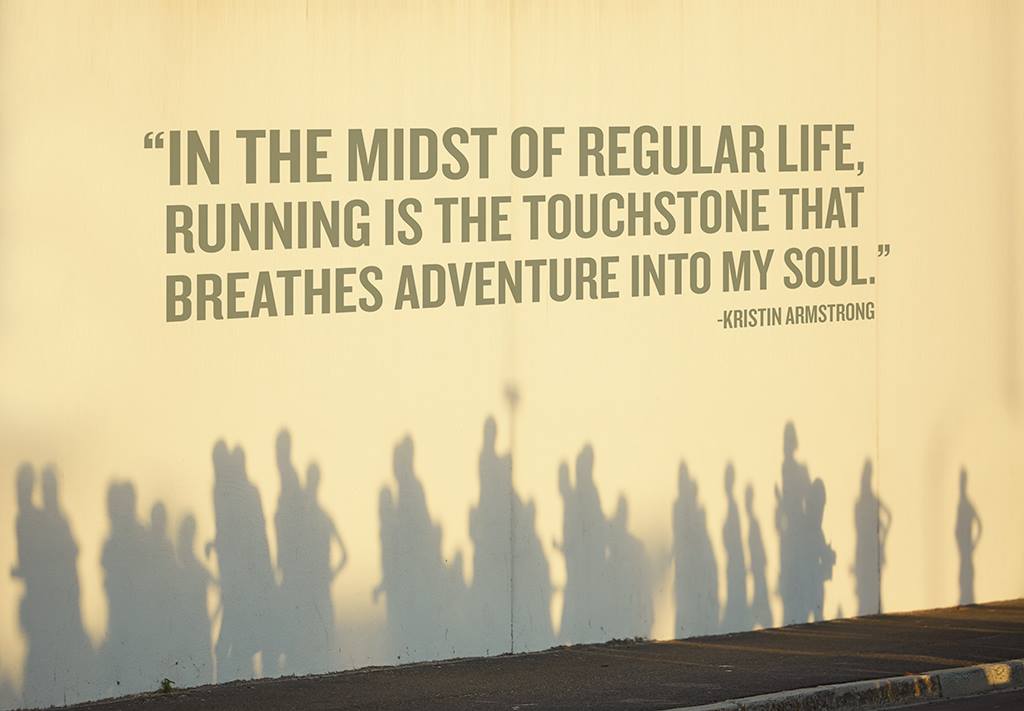 Do you want to know more about running marathons and ultras?

Edward Chapman, the Trailrunningman has completed over 200 marathons and ultra-marathons including the Two Oceans Marathon. His biggest achievement is completing the Kalahari Augrabies Extreme Marathon, a 250km desert race 12 times!

Rad Season Founder Oli Russell-Cowan chats to him about some of his best stories and his love for trail running, his training and nutrition.

Plan ahead: Book your perfect trip with our South Africa travel guide and destination information. Does South Africa require a visa? Check the visa requirements before you get caught up during your travel.

Spend money wisely: Take public transport and dine in from time to time are common saving tips during traveling. How to spend money wisely in South Africa? Make use of technology. There’s an app for everything. 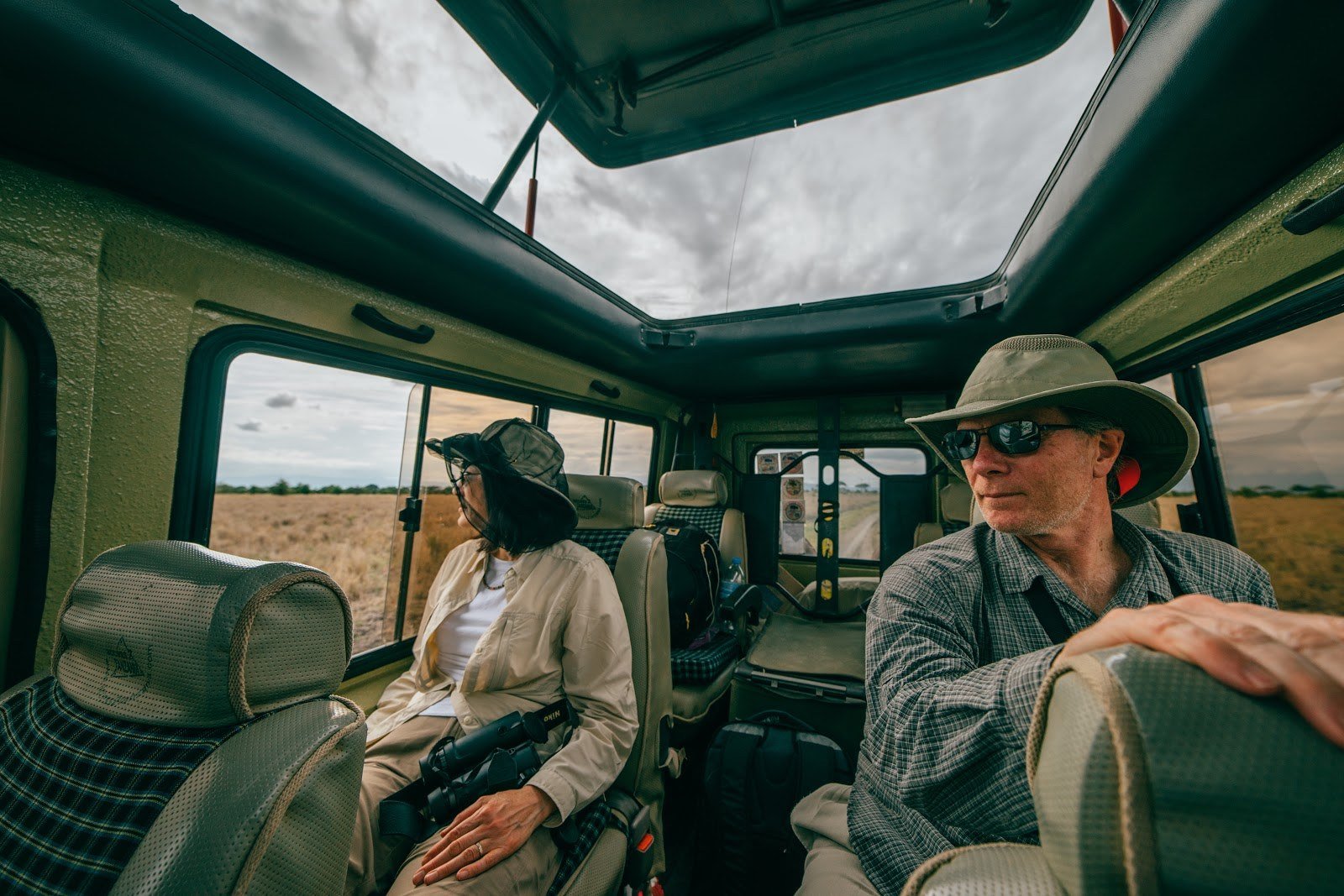 How To Maximize Your South African Island Safari Experience 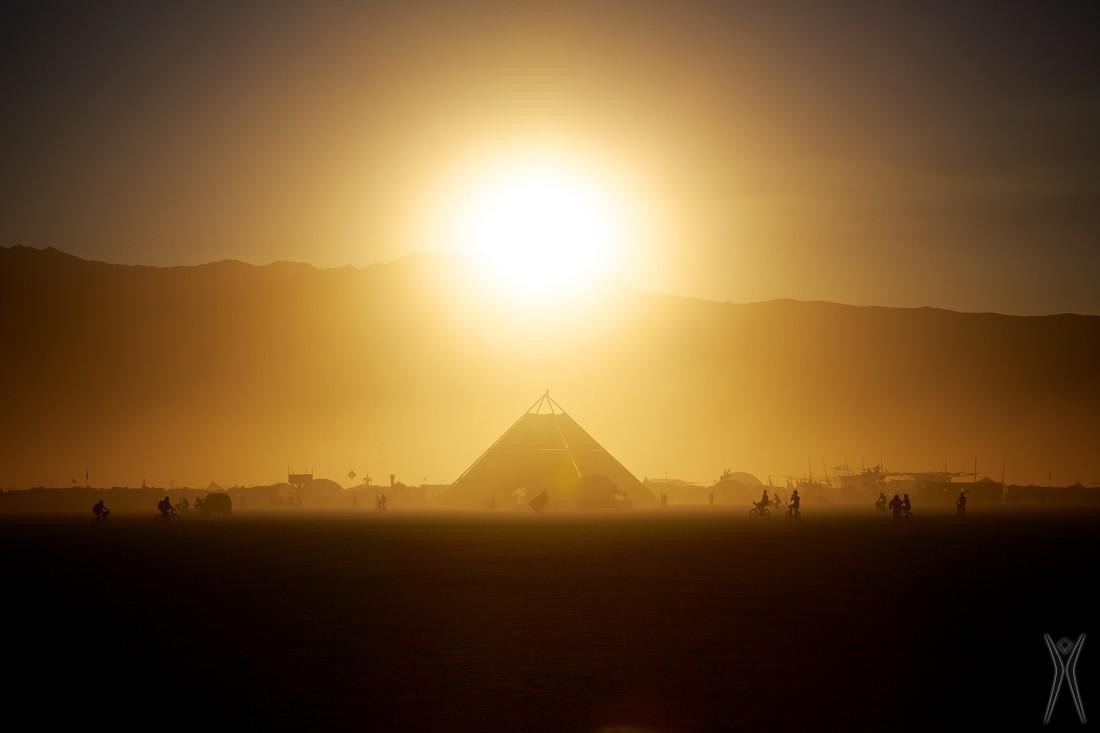 The Best Regional Burning Man Events in the World

Rad Season is providing you with rentals and hotels at the lowest prices available online. Book your stay for Two Oceans Marathon 2023 using the map below!

Sign up for more news about Two Oceans Marathon 2023