St Patrick’s Day 2023: Meet up with 100,000 green-tinged friends and celebrate Irish culture in Dublin city centre A packed timetable of events are held over 4 days during the Saint Patrick’s Festival in Dublin’s city centre, you probably won’t see dyed beer or anyone being hassled for not wearing green because when in Dublin, […]

A packed timetable of events are held over 4 days during the Saint Patrick’s Festival in Dublin’s city centre, you probably won’t see dyed beer or anyone being hassled for not wearing green because when in Dublin, Ireland it’s the real deal! The next Paddies Day takes on Friday, March 17, 2023.

Merrion Square is home to a funfair for the entire length of the festival with carnival rides, street theatre, music, crafts and Irish language activities for all to take part in.

‘Learn what it means to have a bit of craic with the locals on St Patrick’s Day.’ 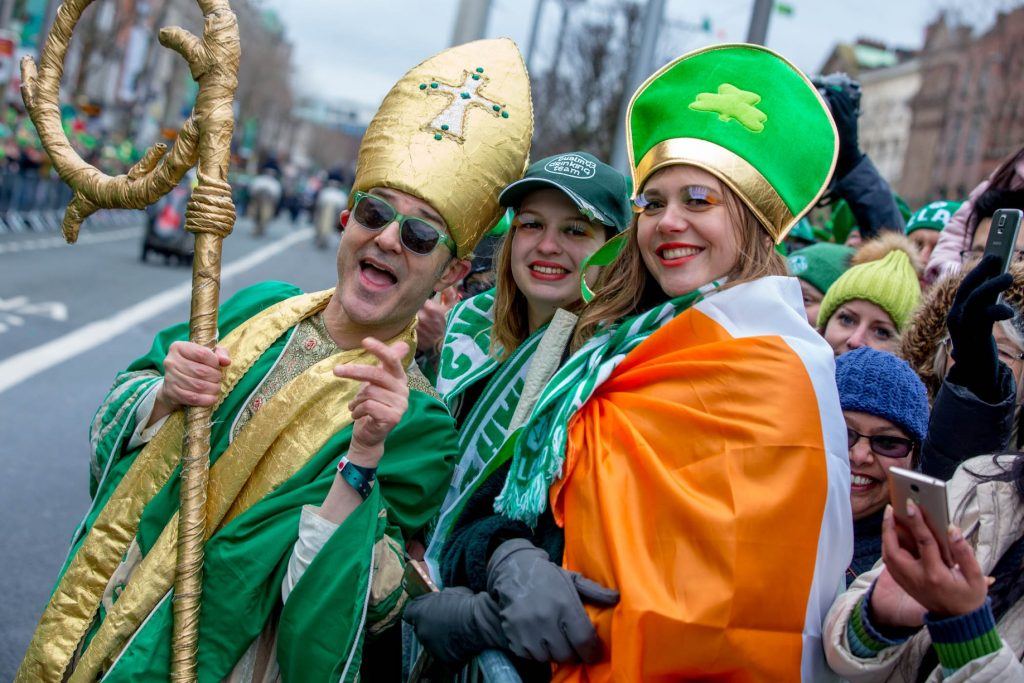 Your experience at St. Patrick’s Day

The main St Patrick’s Day Parade takes place at noon on O’Connell Street, featuring musicians and marching bands from all over the world, there are also plenty of colourful floats, and dancers shaking their tail feathers! Considered one of the best festivals around the world in March. Once the parade is over, it’s on to the colourful pubs in Temple Bar for a pint of the black stuff.

“The Complex” exhibition centre holds Culture Nights in Dublin showcasing a host of new plays, topical talks, local art and photography and screenings of Irish film. Many of the major local buildings are also lit up green at night, ideal for a nice walk around.

The All-Ireland Club Championship Hurling finals are played at Croke Park on 17 March. The most dedicated amateur athletes in the world battle it out in the ancient games of hurling and Gaelic football, playing for the pride of representing their local town. 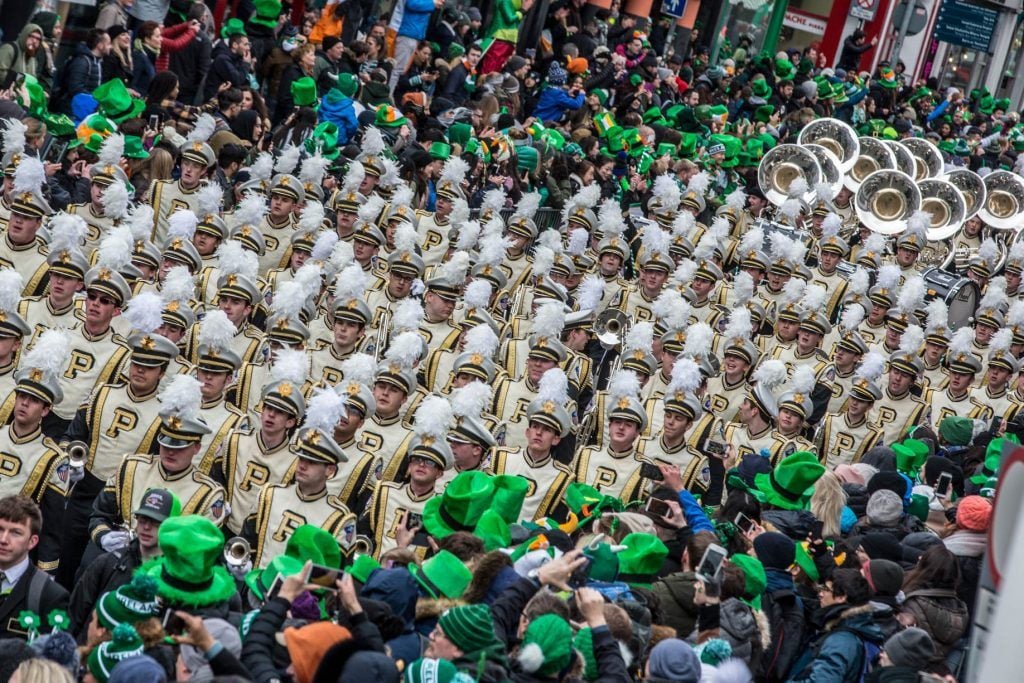 Dublin is located on the East Coast of Ireland, stretching along the Irish Sea in a half-moon shape. Dublin is a city of two halves, the Northside and the Southside, divided by the River Liffey in the city centre.

Dublin is a friendly city. With three of Ireland’s largest universities in town, part of Dublin’s charm is that all ages and all walks of life mix together in Dublin’s pubs, bars, restaurants, clubs and concert venues. 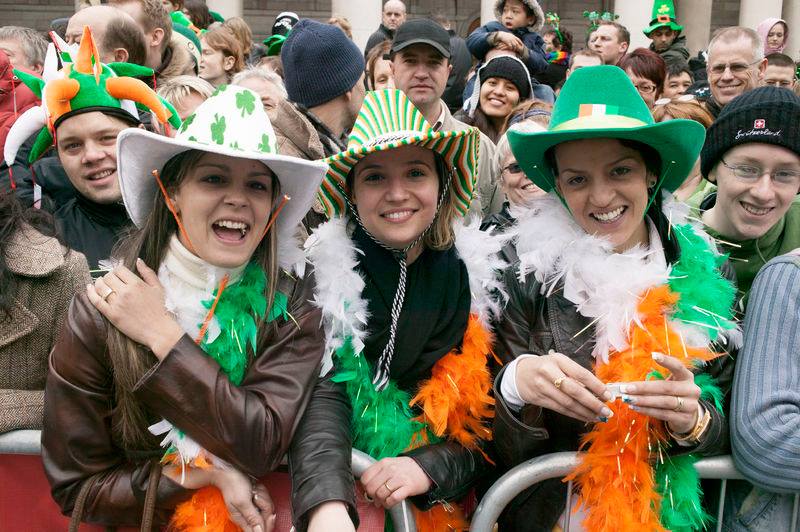 Things to do in Dublin

Dublin is a major capital city and there are many amazing things you can do there.

One of the quirkiest attractions is Dublin’s “Little Museum”, housed in a landmark Georgian building on St Stephen’s Green, the mansion is filled with unusual historical objects from Dublin’s history, including U2 memorabilia, a speech made by JFK and the first edition of Ulysses. You just never know what they will put in there next.

Where to stay in Dublin

The Clarence Hotel is a 4-star, 52 room glamorous hotel owned by U2 frontman Bono and The Edge. The hotel provides a concierge desk, bar, meeting facilities, Wi-Fi, safe, room service, access to a gym, and laundry service. Its main restaurant is called Cleaver East.

Isaacs Hostel is one of Dublin’s favourite hostels. The hostel is conveniently located near Connolly Train Station and the main bus station, also just a short walk from O’Connell Street and the Temple Bar area. They offer guests a free breakfast, free sauna, free use of video games, and there is also live music held regularly.

There are many high-end hotels, apartments, Airbnbs, and hostels available in throughout Dublin city on the map below. 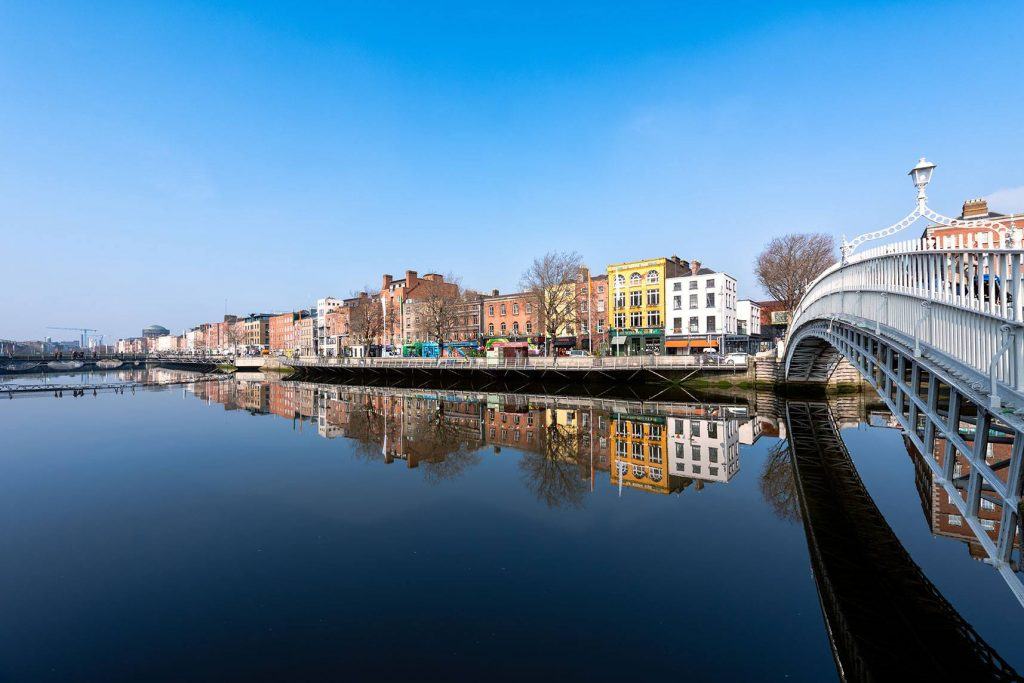 How to get around Dublin

Dublin’s city center is a fairly small area, and walking around the city is quite an easy thing to do, you can get a map and a list of self-guided walks and it’s relatively easy using local landmarks to find your way around.

There are hop on and hop off bus services all around the city centre.

You can use the Luas Tram service to hop on and off at all many major attractions and shopping areas in the city.

There is a city taxi service that will get you from A to B at night.

Stay safe: Even the best-laid plans can head south. SafetyWing travel medical insurance can help you stay safe and cover you in unlikely situations as well as that epic road trip or on your next adventure. How to stay safe during St Patrick’s Day 2023? If you’re not covered for your trip yet, get your quote here. 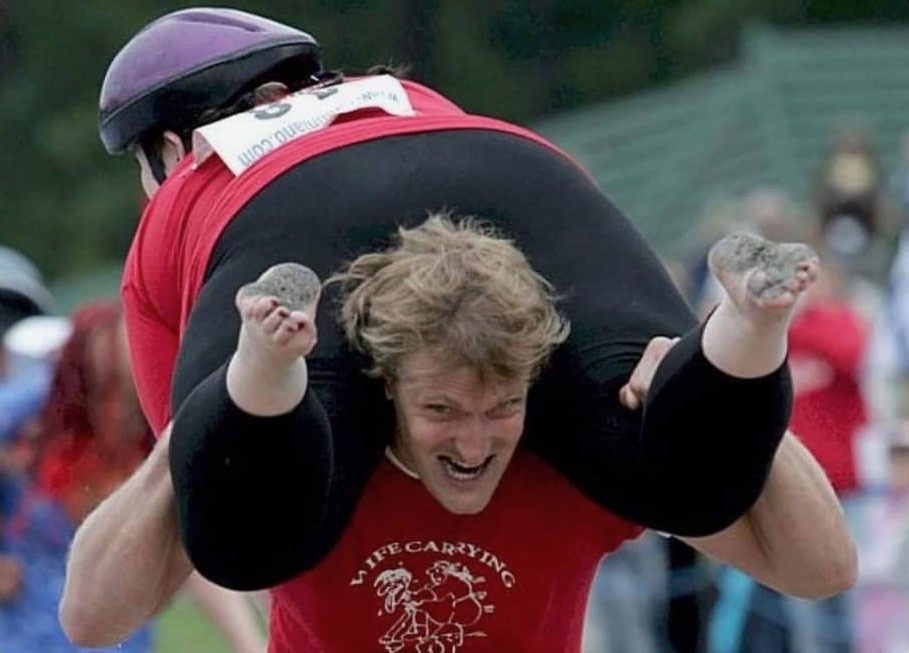 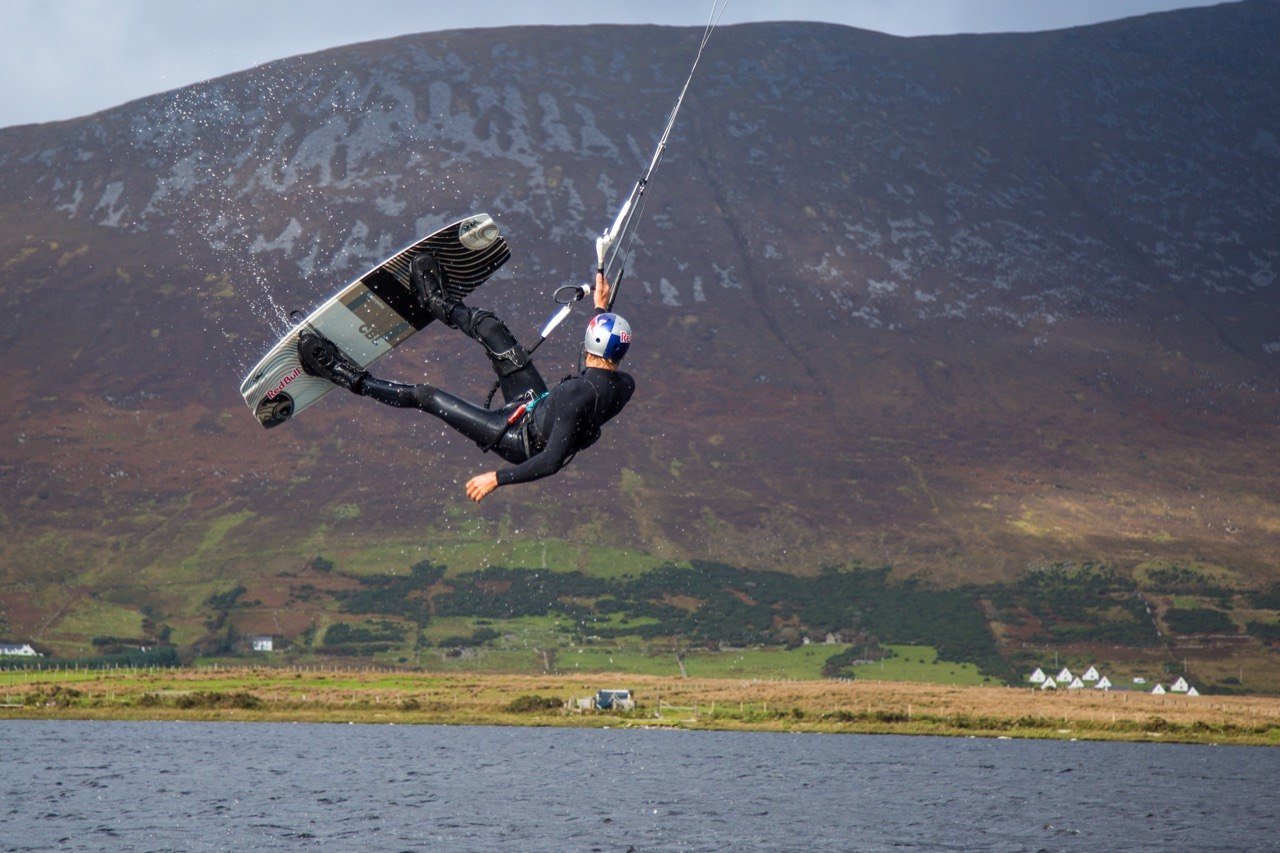 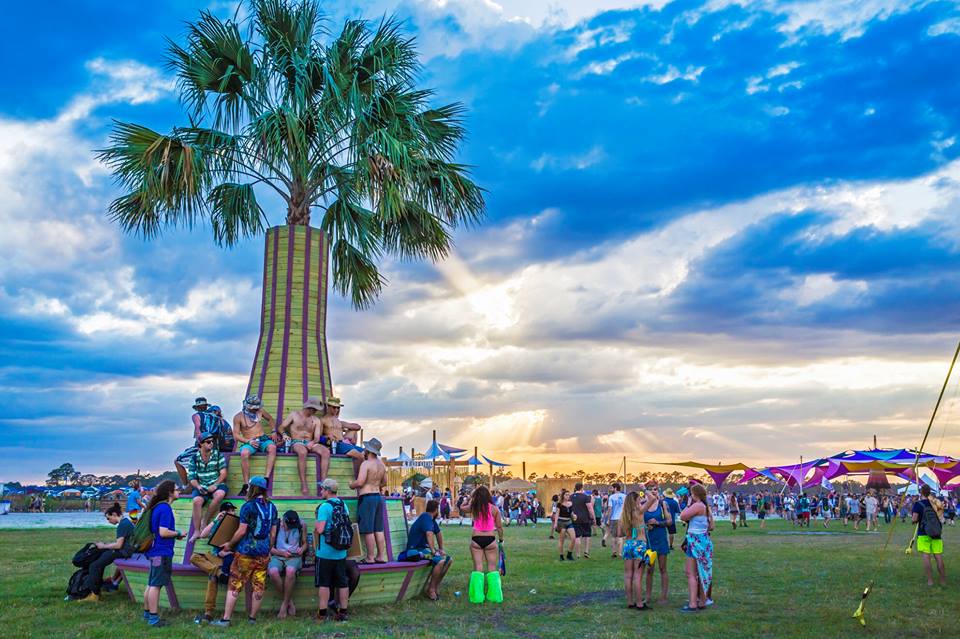 Rad Season is providing you with rentals and hotels at the lowest prices available online. Book your stay for St Patrick’s Day 2023 using the map below!

Sign up for more news about St Patrick’s Day 2023