Rock Werchter 2022: Belgium’s Hippest Music Festival  Festival season in Europe can be overwhelming: with literally dozens of them sprouting all over the continent, how on earth do you choose which ones to attend? Well, for those of you who want something different, a world-class music experience that’s also big on comfort, go to Rock […] 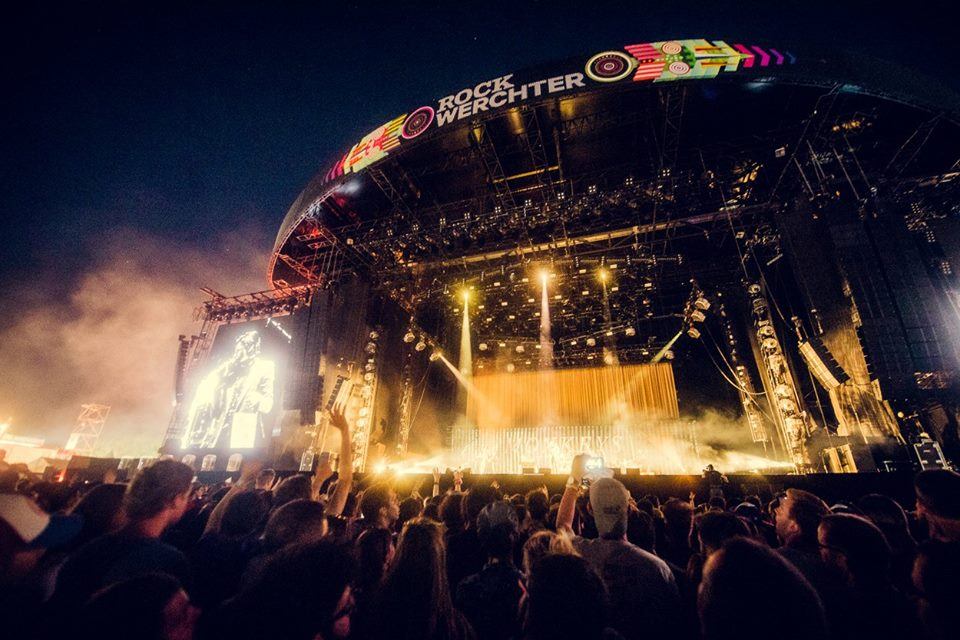 Festival season in Europe can be overwhelming: with literally dozens of them sprouting all over the continent, how on earth do you choose which ones to attend? Well, for those of you who want something different, a world-class music experience that’s also big on comfort, go to Rock Werchter instead. One of the 10 best rock festivals in Europe, the lineups have always been so exciting, but unlike other festivals, you have much less to worry about here. Held in a venue just half an hour away from Brussels, Belgium the festival has a “for the people” approach, an open atmosphere, and pretty much everything you need for a comfortable stay even if you aren’t fond of camping culture.

Festival bites are much more than your typical hot dog slathered in mayonnaise: here, you’ll have delicious pastas, oysters, salads, smoothies, and even gluten-free and vegetarian options. Drinks from coffee to cava are all covered. Plus, the music caters to a broad range of interests: electronic, alternative, indie rock, rock, hip hop, and even heavy metal. Considering all the thought the organizers have put into this festival, it’s clear that the audience experience is priority.

‘Rock Werchter is an award-winning festival that has reached bucket-list status; as one of the biggest in Europe, this is one you won’t want to miss.’

But it wasn’t always this massive; the festival traces its humble origins back to 1976 when it was only a one-day event. Today, the numbers speak for themselves: with over 150,000 attendees over a span of four days, it’s one huge party for you to enjoy any way you like. They’ve hosted an impressive range of acts in the past such as Florence + The Machine, Mumfort & Sons, Kings of Leon, Radiohead, Arcade Fire, Blink 182, and Linkin Park.

We expect you to be blown away by the 2022 headline acts including Metallica, Faith No More, Pearl Jam, Twenty One Pilots and loads more acts to be announced soon.

Where to view Rock Werchter in Belgium

Rock Werchter takes place at the Werchter Festivalpark in Werchter, Belgium. It’s just half an hour away from Brussels, and two hours via the Eurostar from London St. Pancras.

How to get around Werchter

A shuttle bus will be arranged to take passengers to and from the town center in Leuven, which is helpful for attendees who aren’t camping overnight. The shuttle bus runs every few minutes. Festival tickets also come with a free train ticket back and forth to the festival through the Leuven railway and the Aarschot train station. Buses will be running to and from Leuven and Aarschot to Werchter. If you are bringing a bicycle, free bicycle parking is provided in the venue. 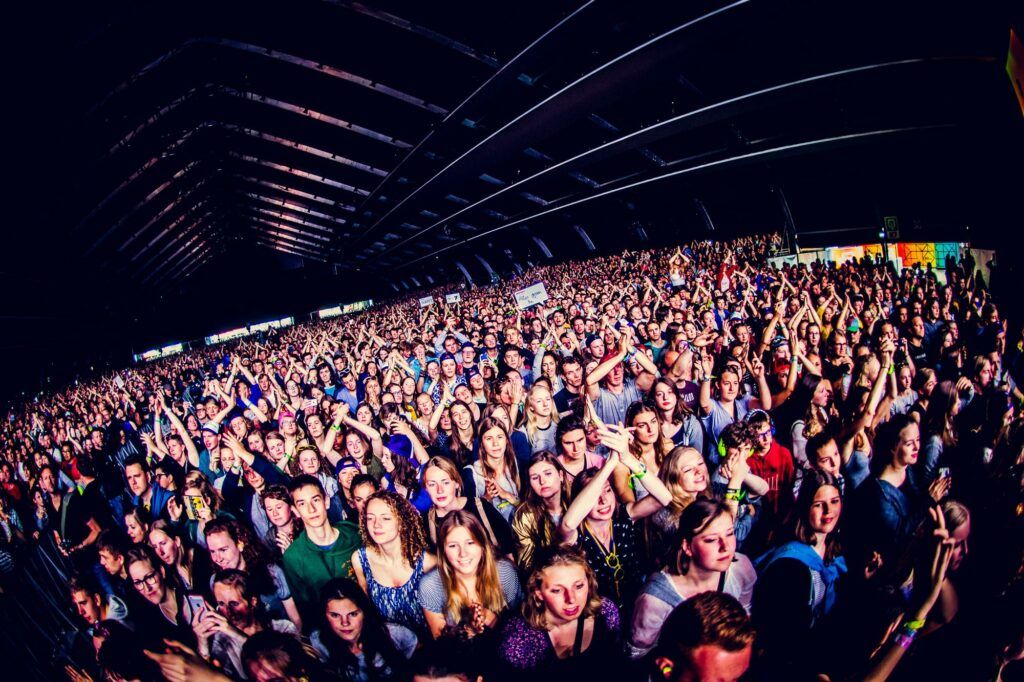 Where to stay for Rock Werchter

Event organizers have created The Hive just for campers. You’ll need a ticket to access The Hive, and there are several camping options to choose from. If rugged camping isn’t your style, glamping is also available. Camping Mobilhome caters to mobile homes, campers, and motorhomes.

If you would rather stay at a hotel or apartment there are several in nearby Leuven or Brussels to choose from. Check out the map below for the best Rock Werchter deals.

Things to do in Werchter

After Rock Werchter, head back to Brussels. The gorgeous capital of Belgium is an incredible place filled with jaw-dropping architecture and a pulsating vibe. Go see all the varied historical attractions such as the Grand Palace, the Old England Building, and the Notre Dame Du Sablon. Admire the intricate lacework at the costume museum, since lace is one of the oldest crafts in the country. Go on a beer tour, check out the nightlife, and eat your weight in Belgian fries and chocolate.

Stay safe: Even the best-laid plans can head south. battleface can help you stay safe in dangerous or hostile situations as well as that epic road trip or catching a few waves. How to stay safe during Rock Werchter 2022? If you’re not covered for your trip yet, get your quote here. 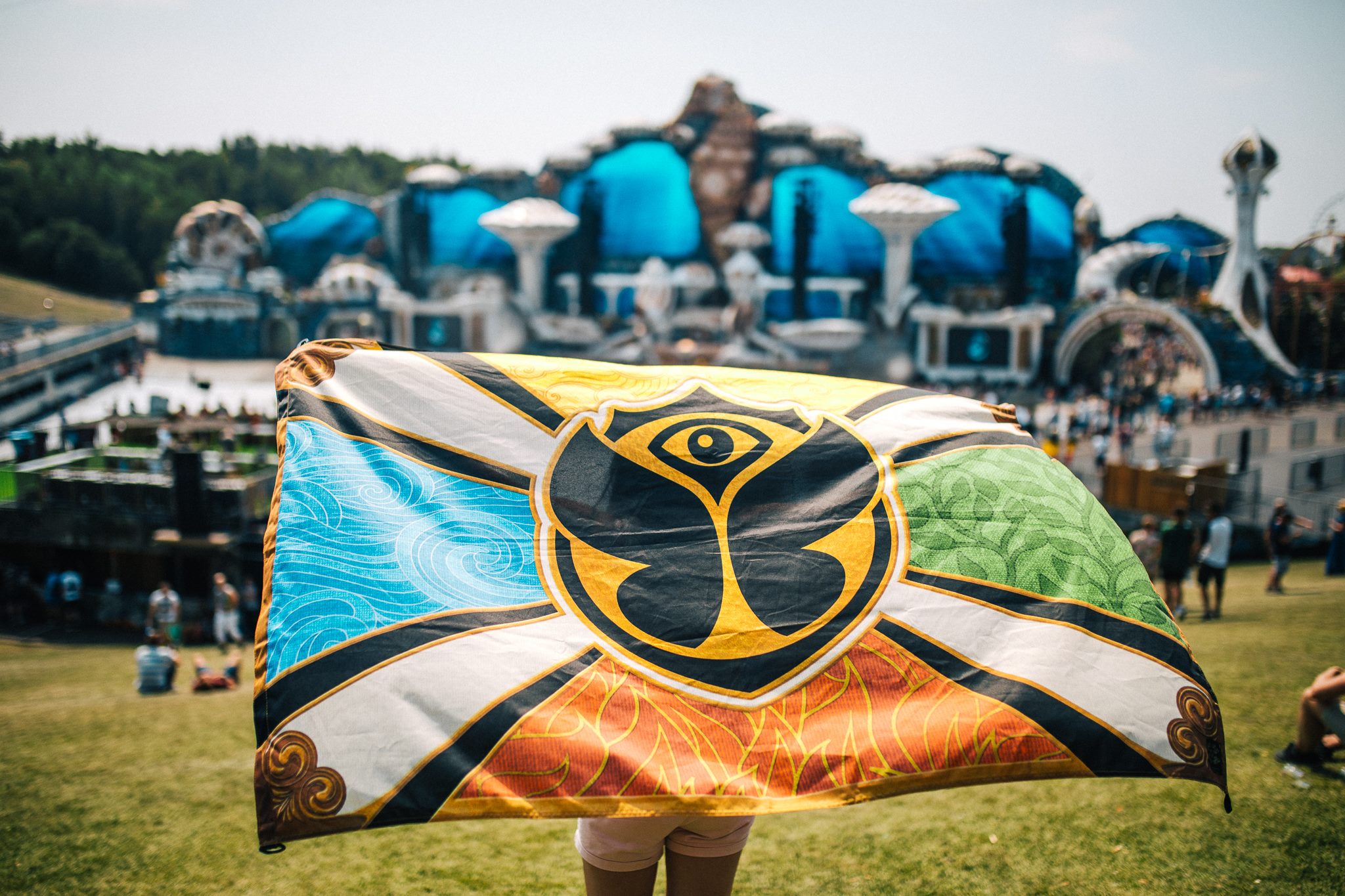 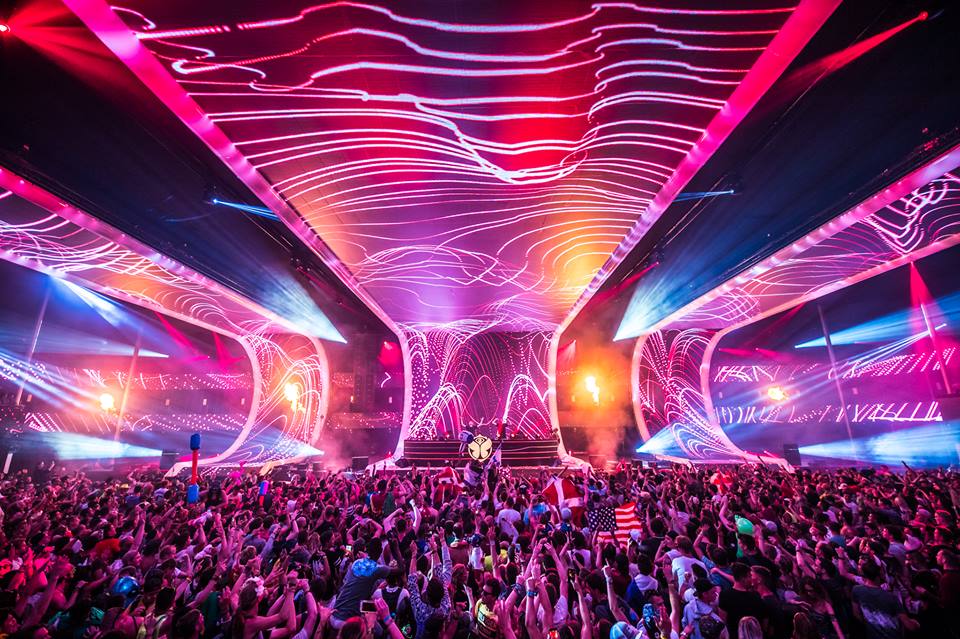 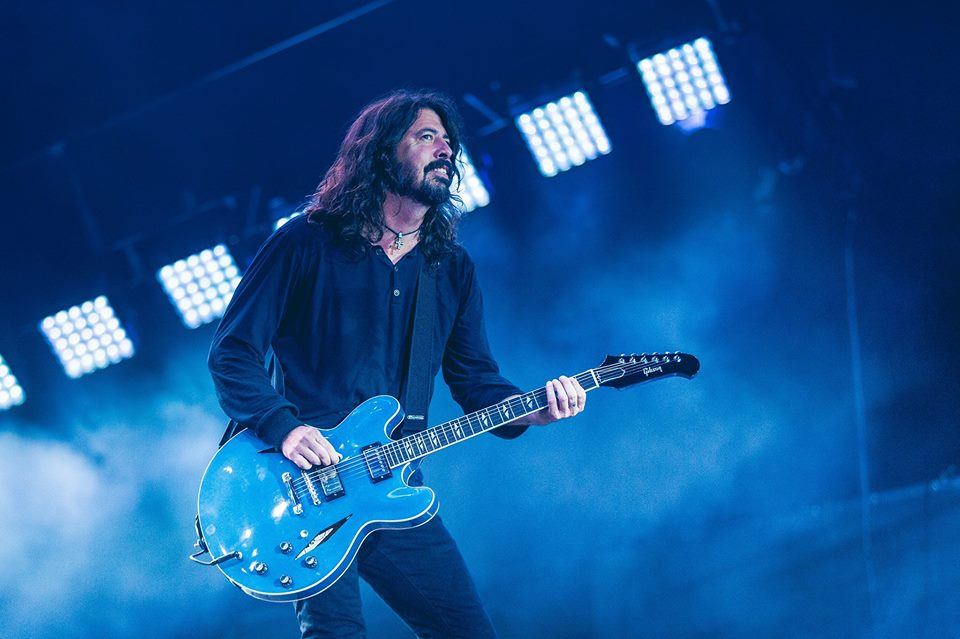 Rad Season is providing you with hotels and Airbnbs at the lowest prices available online. Book your stay for Rock Werchter 2022 using the map below!