Roadkill Festival 2022: A Unusual Food Festival and Roadkill Cook-Off In West Virginia The town of Marlinton in Pocahontas County, West Virginia is a small town inhabited by just over a thousand people. Surrounded by lush, forested hills, this region has a tradition that many don’t know about: a Roadkill Cook-Off, cooking and eating roadkill! […]

The town of Marlinton in Pocahontas County, West Virginia is a small town inhabited by just over a thousand people. Surrounded by lush, forested hills, this region has a tradition that many don’t know about: a Roadkill Cook-Off, cooking and eating roadkill!

Yes, you read that right: animals that have been hit by vehicles. This tradition has spawned the annual Roadkill Festival, a cooking competition among amateur chefs. Although eating roadkill was an answer to the town’s scarce resources, since the notion of wasting food has long been frowned upon, thousands make the trek to Marlinton yearly to try local delicacies foraged from the road resulting in added income for the county.

‘The Roadkill Festival is not for the faint of heart, but muster up your courage and come with an open mind – you’ll discover that there’s much more to meat than just pork, beef, and seafood, all while having a good time!’ 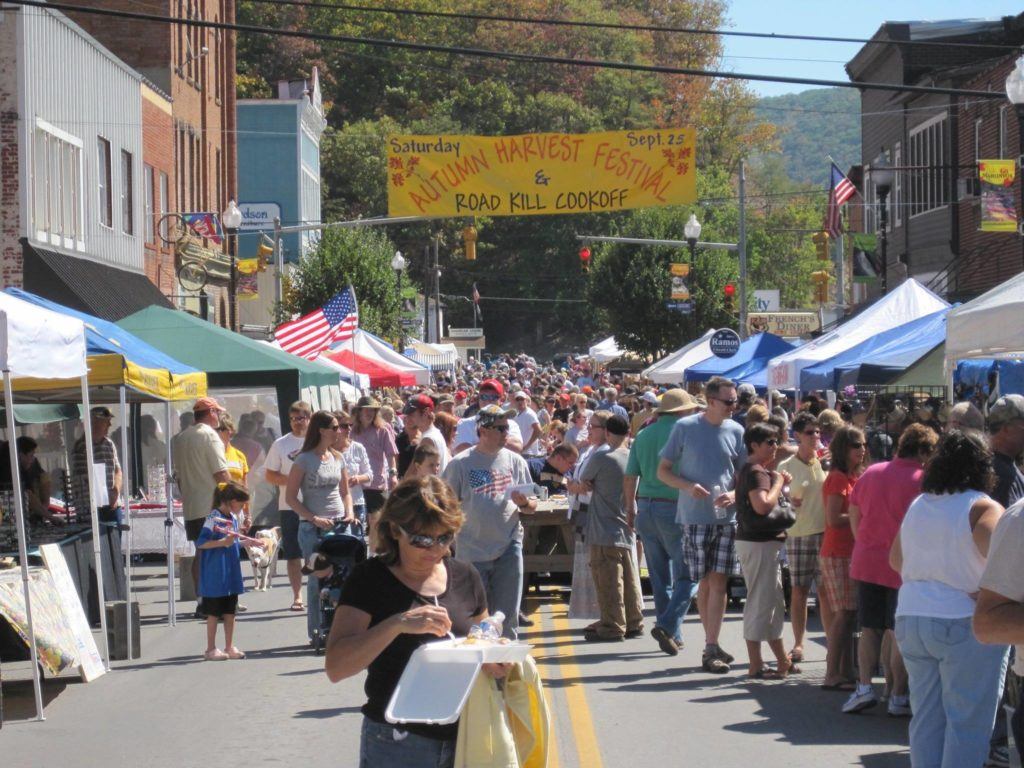 Your experience at the Roadkill Festival

What exactly do visitors get to eat at the annual autumn harvest festival?

Stewed black bear mixed with chili and beans, quail meatballs, venison, snapping turtle, iguana, and squirrel gravy on biscuits, to name a few. They may or may not have been seasoned with some asphalt. Jokes aside, this offbeat event has been covered by the Discovery Channel, the Travel Channel, and the Food Network in the past, if that says anything about its novel eccentricities.

Those competing in the cook-off don’t just come from West Virginia; many travel from across states to showcase their creativity in elevating ordinary roadkill into a surprisingly delicious creation. The winners get to take home some hard, cold cash – and bragging rights. 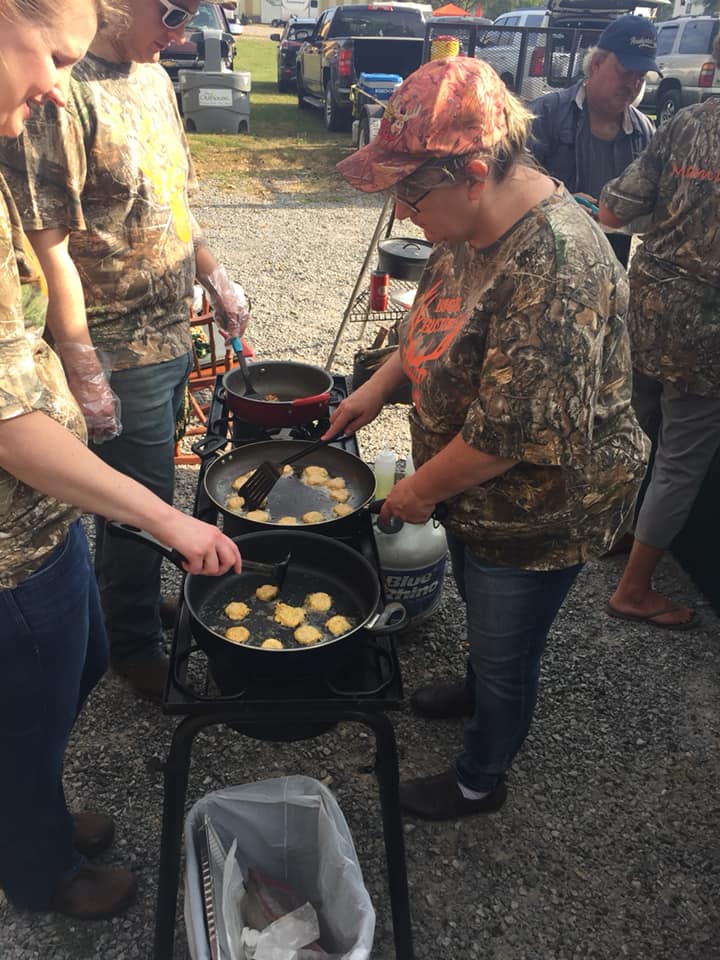 If you’re feeling squeamish, don’t worry: the actual animals used for cooking aren’t required to have been actual roadkill, they just have to be animals commonly found as the unfortunate victims of traffic. There’ll be lots of conventional food, too, which you can down with wine or cider.

Aside from food, there will be live music and square dancing, a farmers market, horseshoe pitching, a 5k run plus a beauty pageant where participants vie for the Miss Roadkill title. Handmade arts and crafts will be up for sale from the local vendors as well. 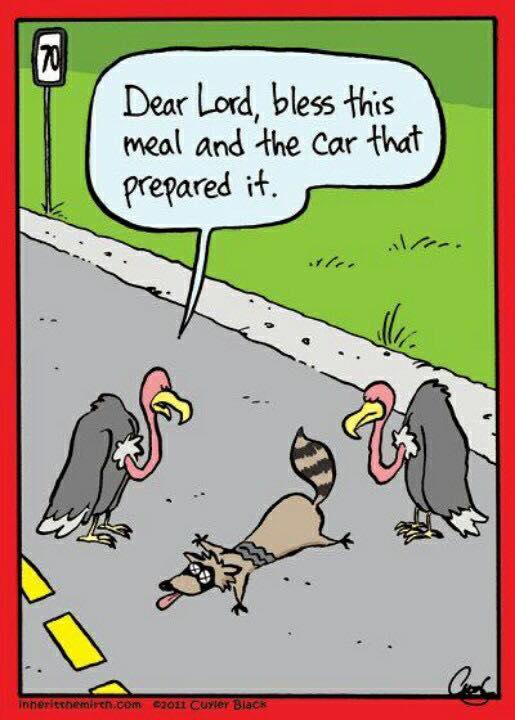 Where to watch the Roadkill Festival

Most of the stalls and activities will take place around Route 39, also known as 8th Street, in Pocahontas County, Marlinton, West Virginia. Be sure to check out the festival map before you head out so you don’t miss the most exciting activities. 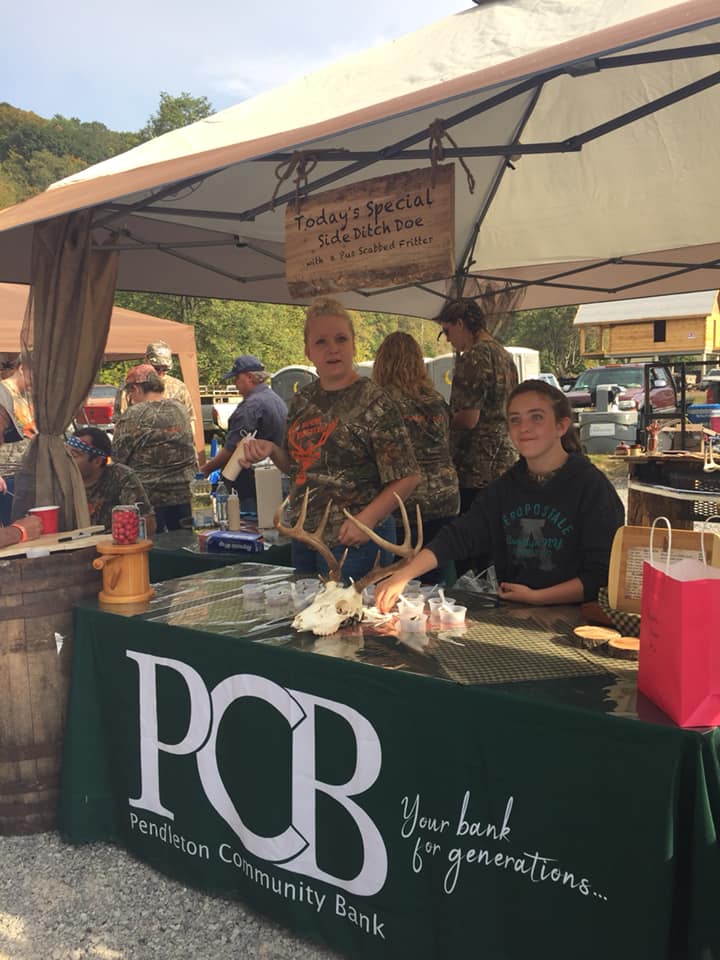 How to get around Pocahontas County

Because of the tiny population of Pocahontas County, the transportation options are limited to car rentals. There are several car rental services available in town. 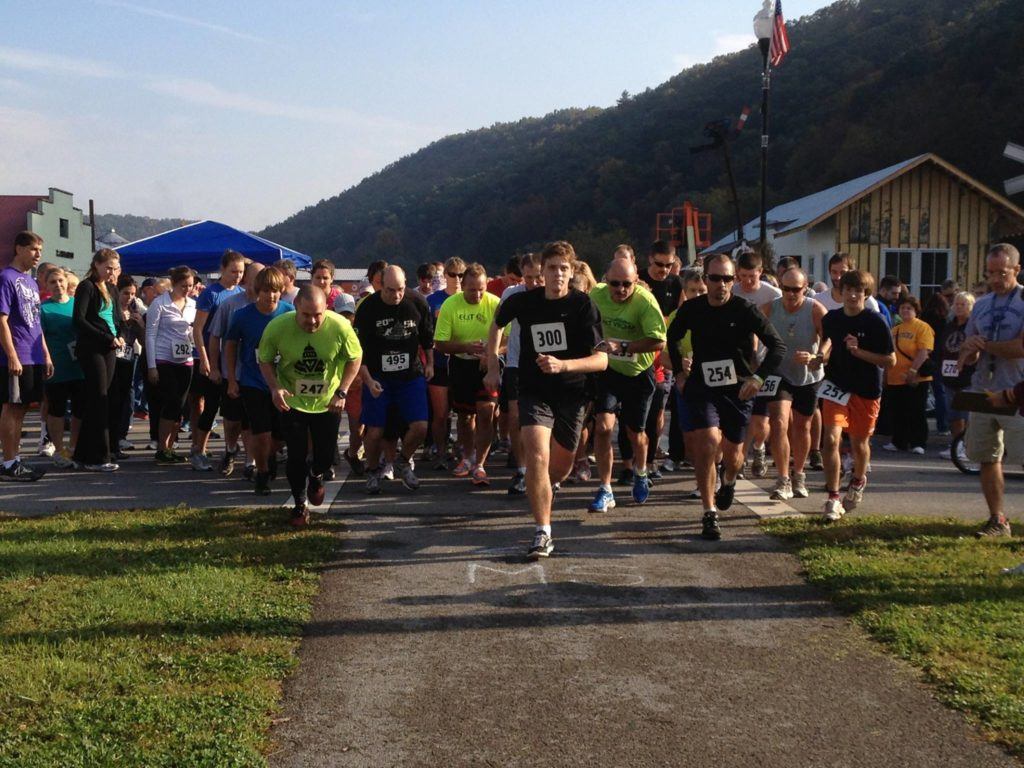 Where to stay in Marlinton

Several cozy mountain resorts, campsites, motels, and hotels can be found in Pocahontas County and Marlinton. Take advantage of the gorgeous scenery by booking a hotel with a stunning view. 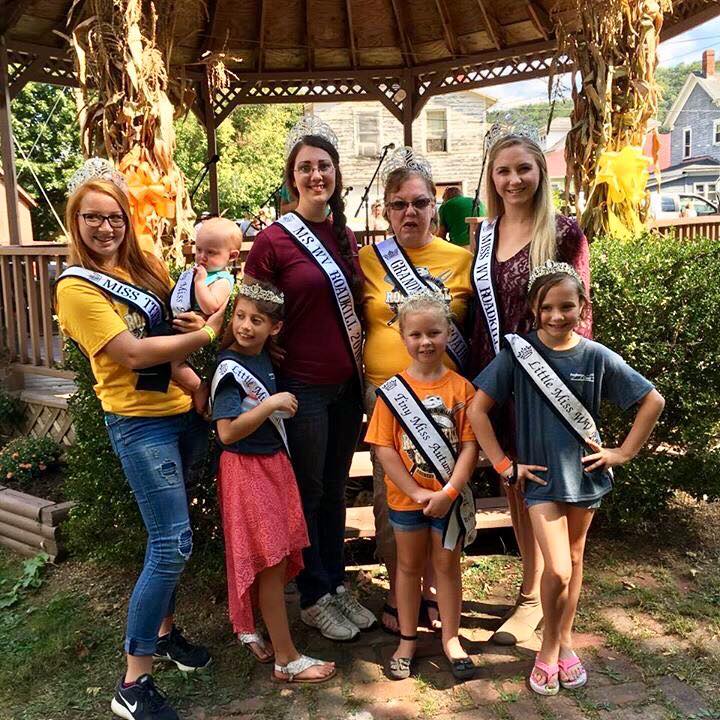 Things to do in Pocahontas County

Pocahontas County is such an underrated destination for outdoor enthusiasts. With five state parks, a national forest, and 2 state forests, there’ll be lots of opportunities for hiking, exploration, and good old outdoor fun. It’s been given the nickname of “Nature’s Mountain Playground”, so you know you’re in for some breathtaking scenery here.

Stay safe: Even the best-laid plans can head south. SafetyWing travel medical insurance can help you stay safe and cover you in unlikely situations as well as that epic road trip or on your next adventure. How to stay safe during Roadkill Festival 2022? If you’re not covered for your trip yet, get your quote here.

Rad Season is providing you with rentals and hotels at the lowest prices available online. Book your stay for Roadkill Festival 2022 using the map below!