Rijeka Carnival 2023: Be what you want to be!  Rijeka Carnival is the annual carnival celebration of the Croatian city of Rijeka. Summarised by the motto ‘krepat, ma ne molat!’, which translates to ‘die but never give up’, the carnival has a long history of cheerful, stubborn, uncontrollable yet critical carnival spirit that shows no […]

Rijeka Carnival is the annual carnival celebration of the Croatian city of Rijeka. Summarised by the motto ‘krepat, ma ne molat!’, which translates to ‘die but never give up’, the carnival has a long history of cheerful, stubborn, uncontrollable yet critical carnival spirit that shows no end. Each year, the new generation of carnival participants carry its long tradition and the event now welcomes over 100 groups with a five-figure number of participants. The Rijeka Carnival has even been voted one of the 500 most important events in Europe!

“Everyone knows that there are four seasons, but Rijeka has a fifth one – the Rijeka Carnival. In January St. Anthony’s horn will sound the start of this most special of all the seasons” 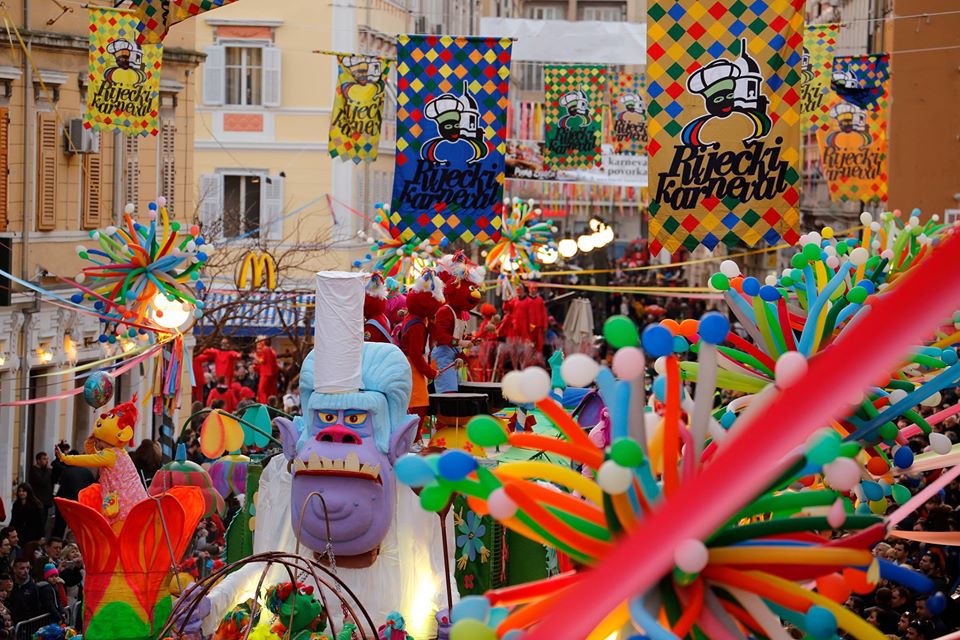 After a long and interesting history of the event, the Rijeka Carnival will return to Rijeka in January and bring all of its beloved traditions, parties and celebrations with it. One of the most popular events and the ‘crown jewel of the carnival festivities’ is the International Carnival Parade, which will take place on February 19, 2023. The parade features hundreds of floats, thousands of masks and countless visitors from Croatia and beyond.

Another popular event is the Children’s Carnival Parade. The Children’s Parade welcomes the youngest generations from Croatia and abroad; who take part in a river of masks and ensure that the carnival tradition will never perish. Other official carnival events include the Carnival Snowboard Session, Carnival DJ Session, the Masked ‘Paris-Bakar’ Rally and the Rijeka Carnival Queen Pageant. 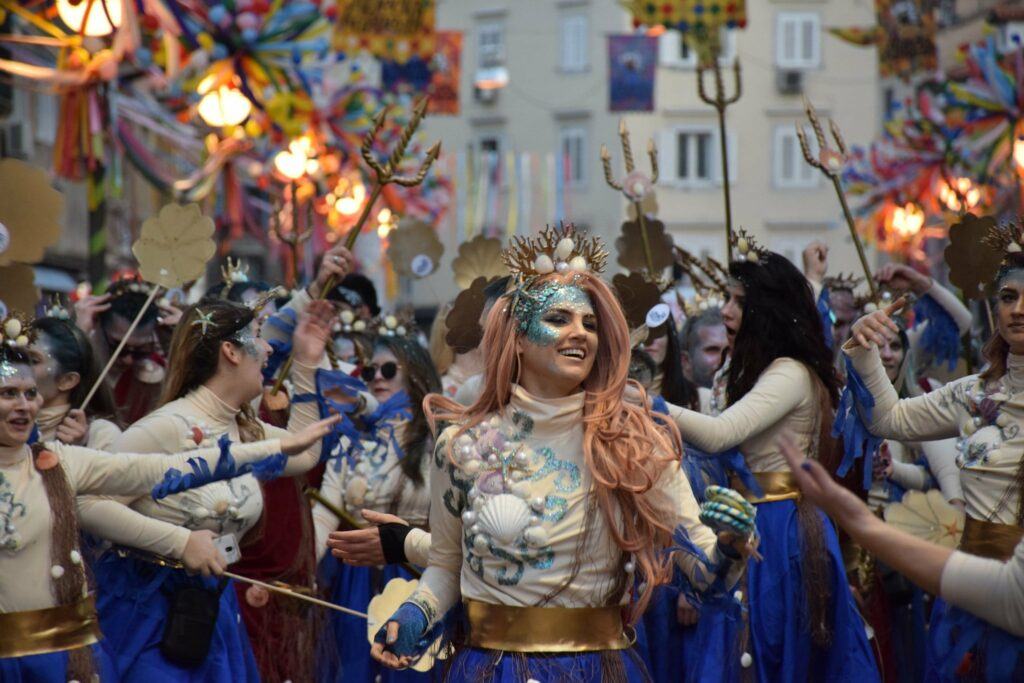 How to get around Rijeka

The port city of Rijeka is located along the northern region of Croatia. The nearest airport is Rijeka International Airport, located approximately 30 minutes south of the city centre. You can travel directly to the city centre via bus or shuttle, as well as via taxi, which is readily available throughout the city.

Upon arrival, the city of Rijeka features a simple yet extensive public transport system. Bus lines operate throughout the city centre (zone 1), as well as the surrounding suburban areas (zone 2, 3 and 4). Buses operate approximately every 15 minutes between 5 am and 11.30 pm.

Tickets can be purchased at kiosks as well as directly from the bus driver on the bus. The cheapest tickets are for zone 1 and go up for zones 2 and beyond, and each ticket is valid for two rides. You can also purchase a daily ticket. Weekly tickets are also available. 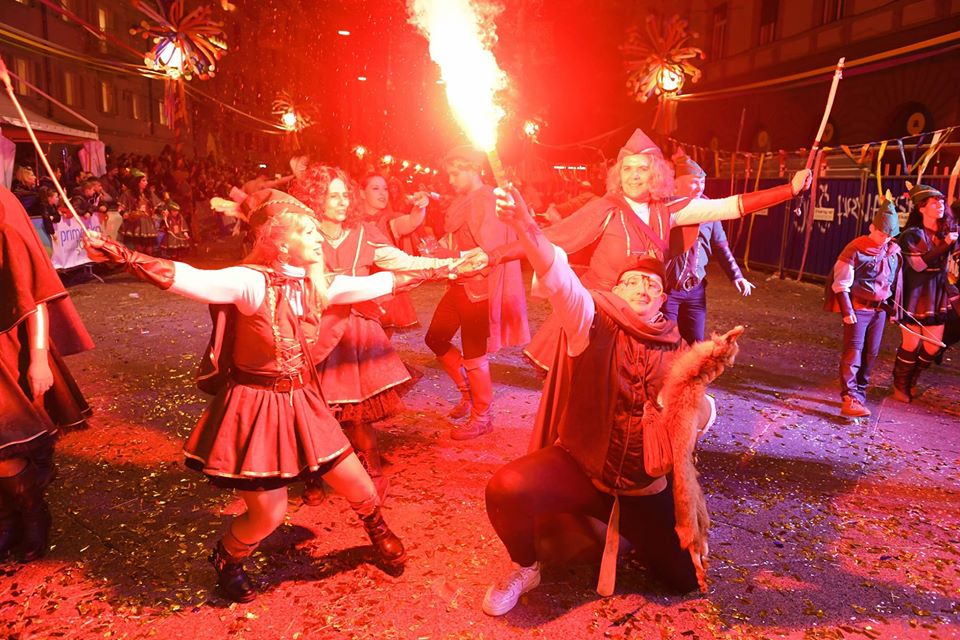 Where to stay in Rijeka

The city of Rijeka offers countless accommodation options ranging from hostels to hotels, Airbnbs, vacation rentals and more. Nearby options include Hostel 1W, Hostel Fun, Hotel Bonavia Plava Laguna, Cozy On Korzo Apartments and Guesthouse Korzo; all located in the heart of the city and right at the source of all the action.

A range of Airbnb’s are also available throughout Rijeka city centre and surrounding areas, offering visitors an authentic local experience. You can explore all the nearby accommodation options below.

Things to do in Rijeka

The city of Rijeka features a variety of things to see and do. Rijeka offers a range of stunning historical attractions and landmarks, such as the Rijeka Cathedral; a 17th-century Roman Catholic cathedral dedicated to the patron saint and protector of Rijeka. Nearby, you can also find ‘Gradski Toranj’, the City Clock Tower and the Korzo shopping district.

The port city is also home to a number of popular beaches and public baths, located along the coast. Popular beaches include Sablićevo Beach, Pećine Public Beach, Glavanovo and Kantrida Beach. 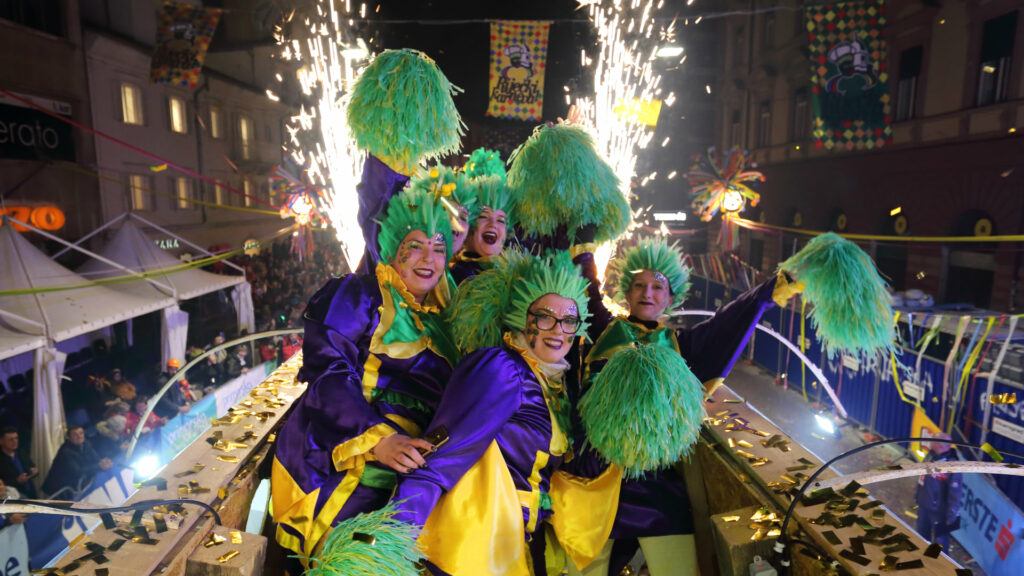 Plan ahead: Book your perfect trip with our Croatia travel guide and destination information. Does Croatia require a visa? Check the visa requirements before you get caught up during your travel.

Stay safe: Even the best-laid plans can head south. SafetyWing travel medical insurance can help you stay safe and cover you in unlikely situations as well as that epic road trip or on your next adventure. How to stay safe during Rijeka Carnival 2023? If you’re not covered for your trip yet, get your quote here.

Spend money wisely: Take public transport and dine in from time to time are common saving tips during traveling. How to spend money wisely in Croatia? Make use of technology. There’s an app for everything. 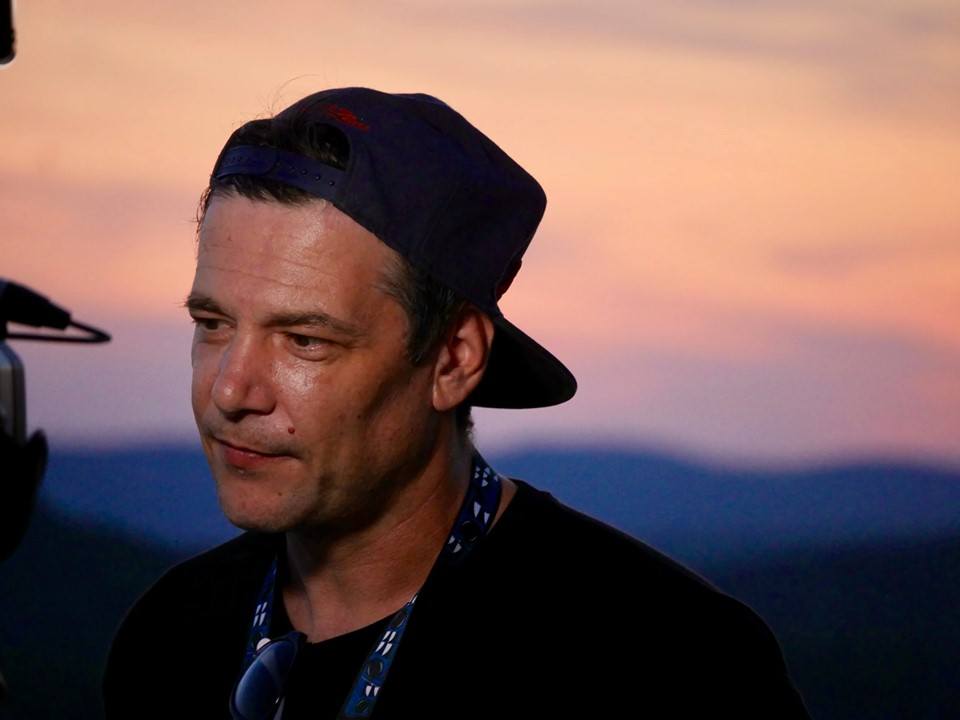 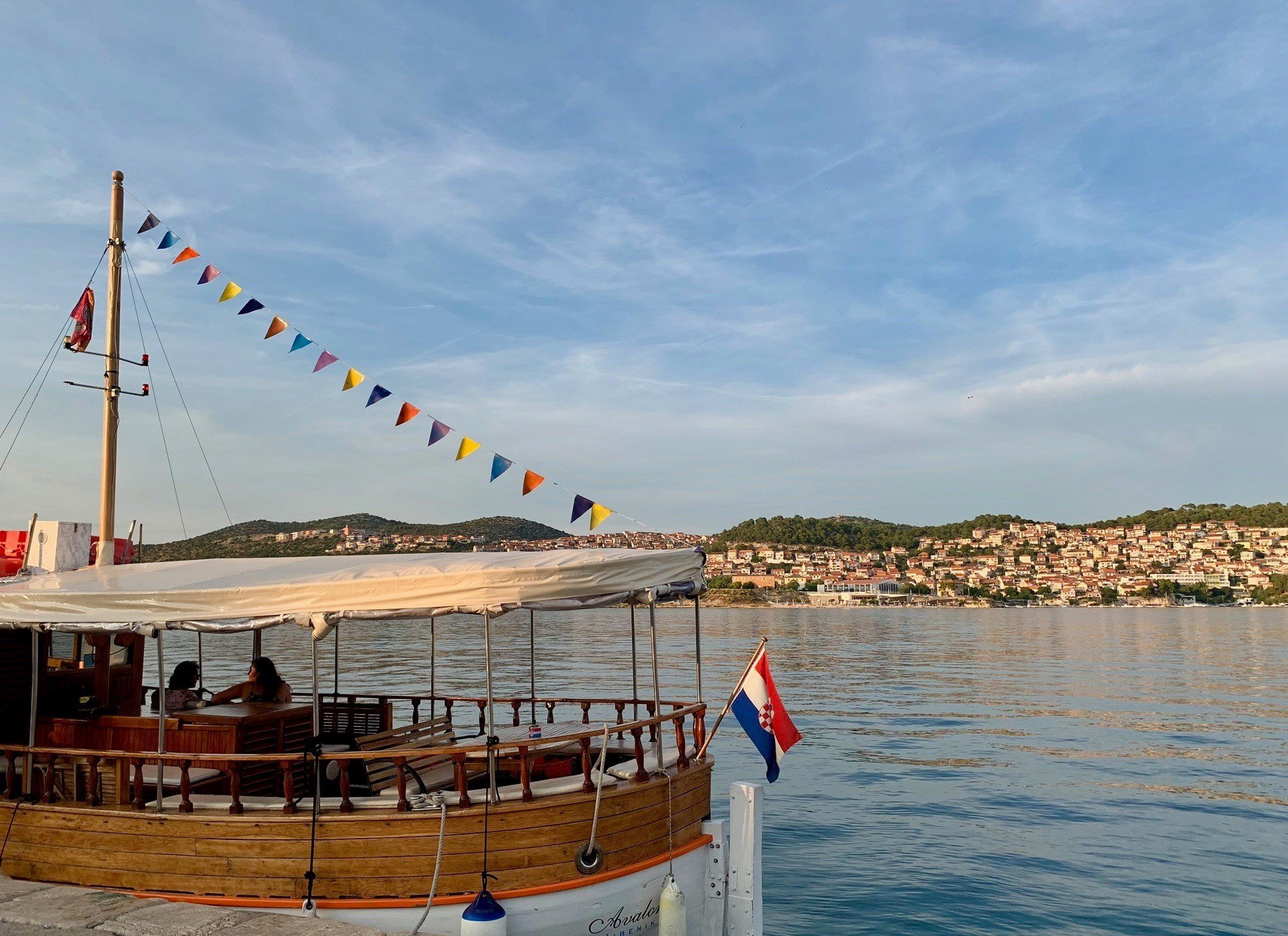 Rad Season is providing you with rentals and hotels at the lowest prices available online. Book your stay for Rijeka Carnival 2023 using the map below!