“What better place for the festival’s next stop than where it is always… primavera, i.e. spring?” 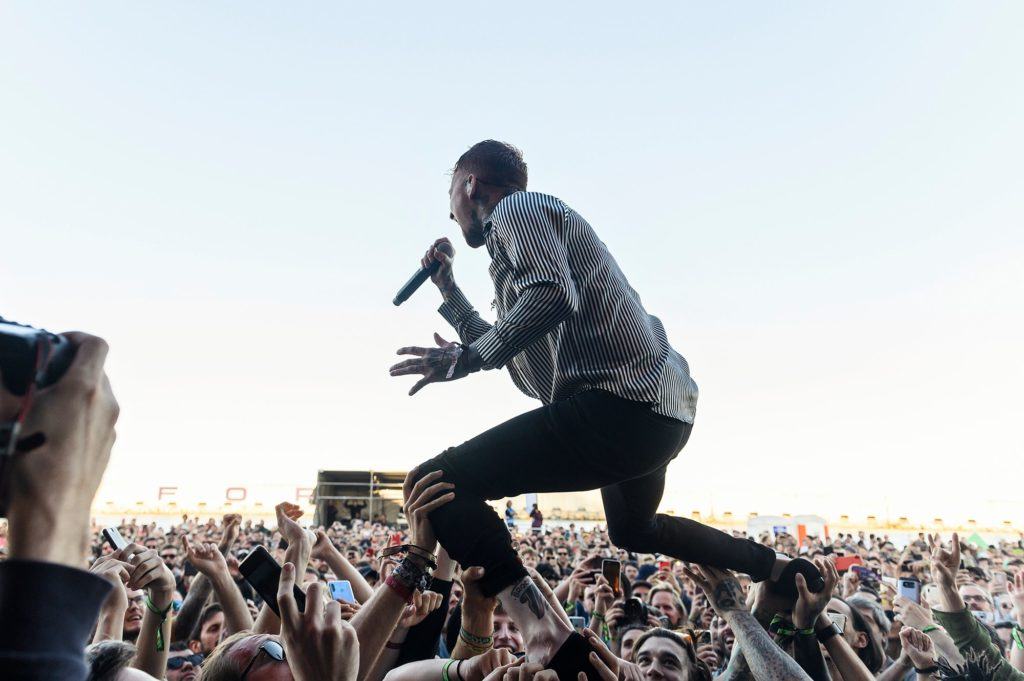 While the lineup is yet to be announced, fans can expect a diverse bill featuring classics, modern-day icons, and artists of tomorrow; during an epic weekend of music. The festival annually showcases the spirit of what is happening in music and welcomes the ‘all the names you expect, and those you haven’t even dreamt of!’. Primavera Sound also commits to producing a weekend that promotes gender equality and a weekend of music without stylistic barriers. 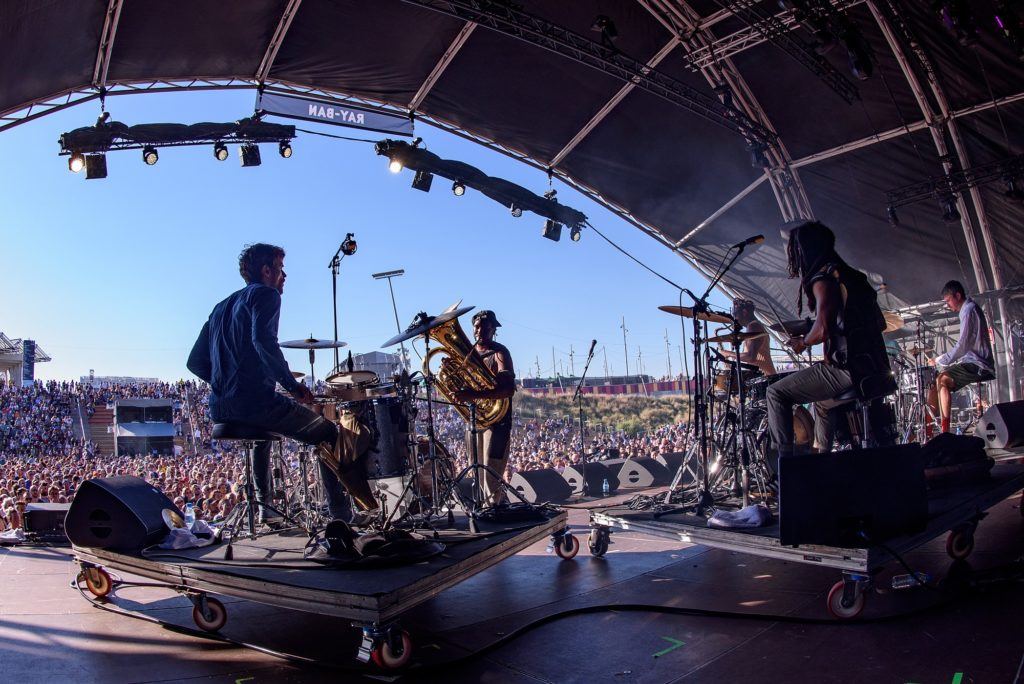 Where to watch Primavera Sound LA 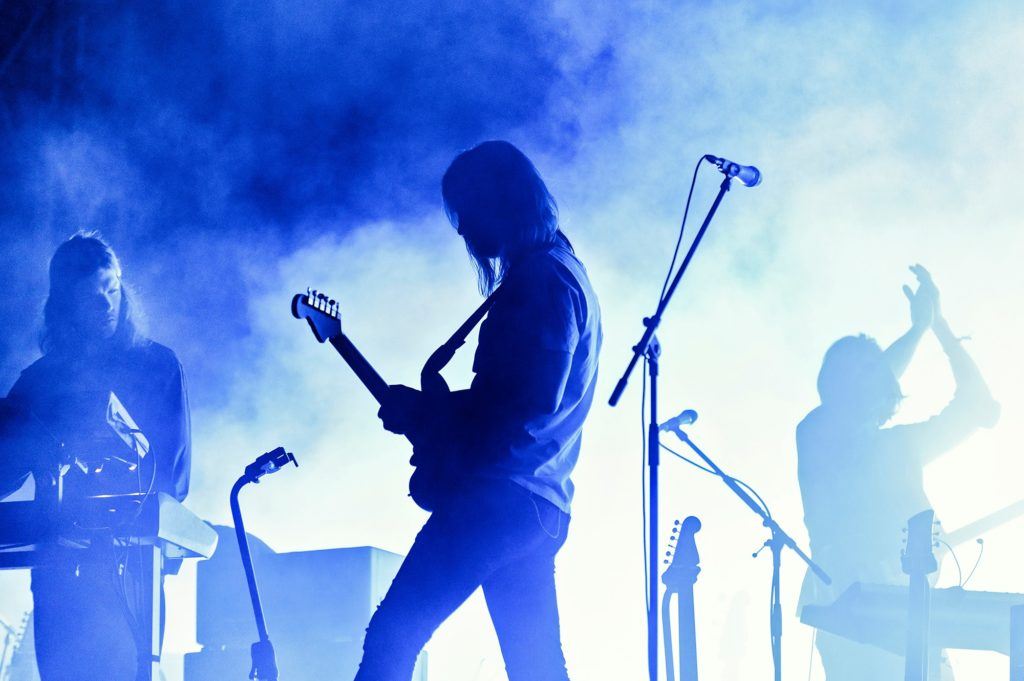 How to get around Los Angeles

The nearest major airport is Los Angeles International Airport, located approximately 30 minutes from Downtown Los Angeles. Upon arrival, you can travel directly to the Downtown area via the LAX FlyAway Bus.

When travelling around Los Angeles, the city offers a range of options. The most common way to get around is via rideshare. Taxis, Uber and Lyft are readily available throughout the city; however, Los Angeles is known for its traffic so be sure to give yourself extra travel time.

The Los Angeles public transport system also features trains and buses, however, most train routes are generally located along the coastal areas. 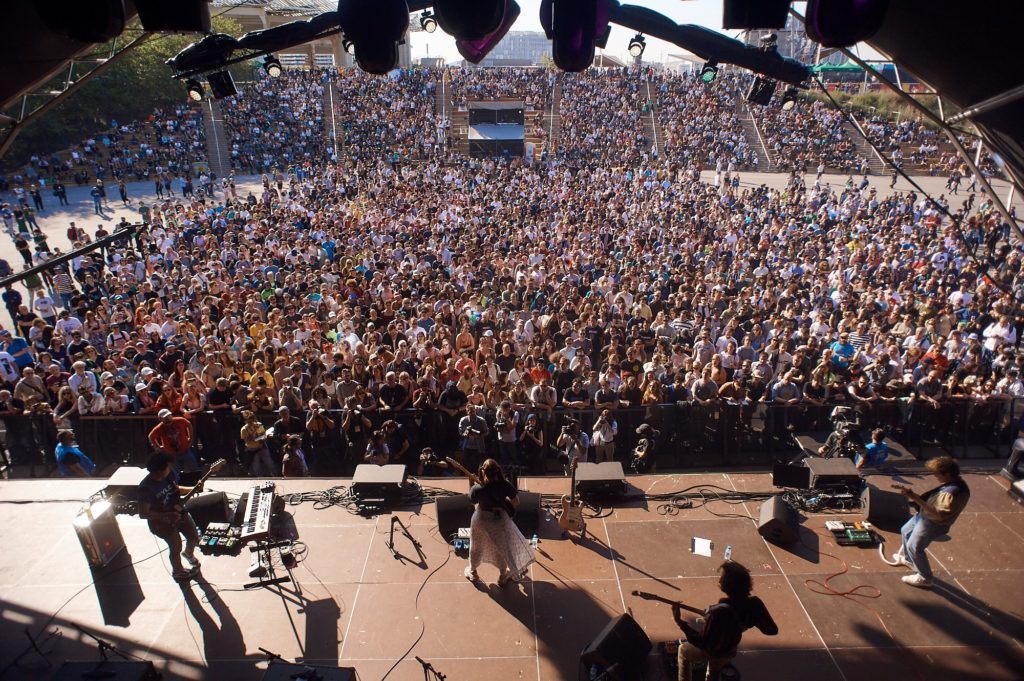 You can travel directly to the festival via car or public transport. The nearest metro station is Chinatown Metro Station, located just outside the festival entrance. Nearby, you can also find Union Station, a major transit hub in Downtown Los Angeles, with frequent buses, metros and trains passing through regularly. 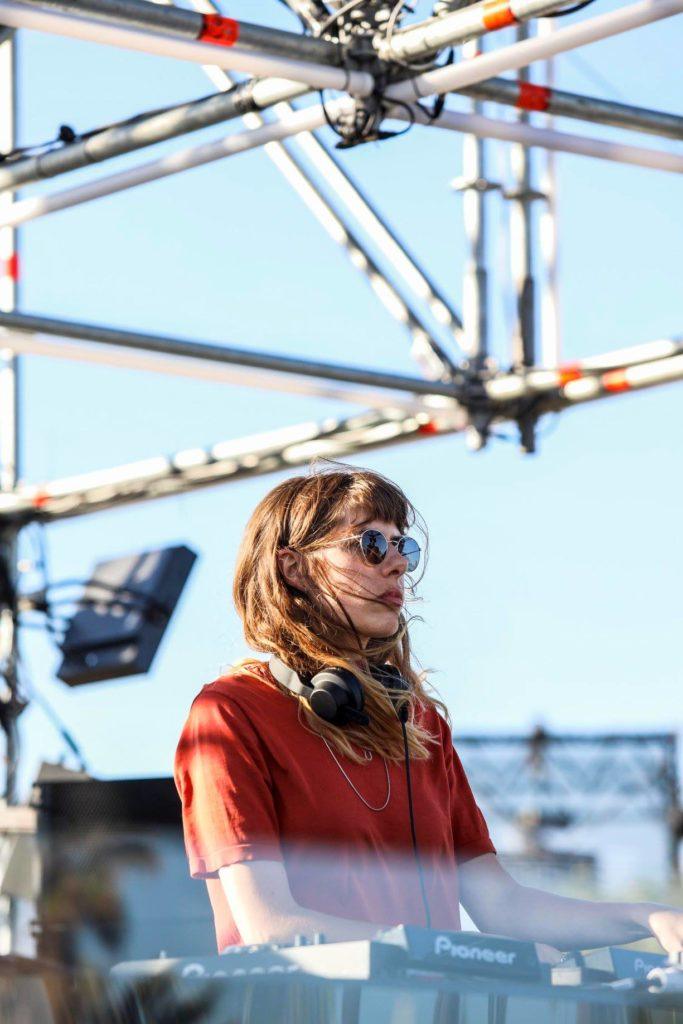 Where to stay in Los Angeles

Los Angeles features countless accommodation options throughout the city as well as in the surrounding areas of the event. Nearby hotels include The Royal Pagoda Motel, Best Western Plus Dragon Gate Inn and Metro Plaza Hotel; all located within walking distance of the festival grounds.

There are also numerous options available in Downtown Los Angeles, which is just a short drive from the Los Angeles Historic Park. It is recommended to stay in the Downtown and Chinatown areas for quick and easy access to the festival grounds.

A number of Airbnb’s are also available within the vicinity of the event and surrounding areas. You can find all the nearby accommodation options below. 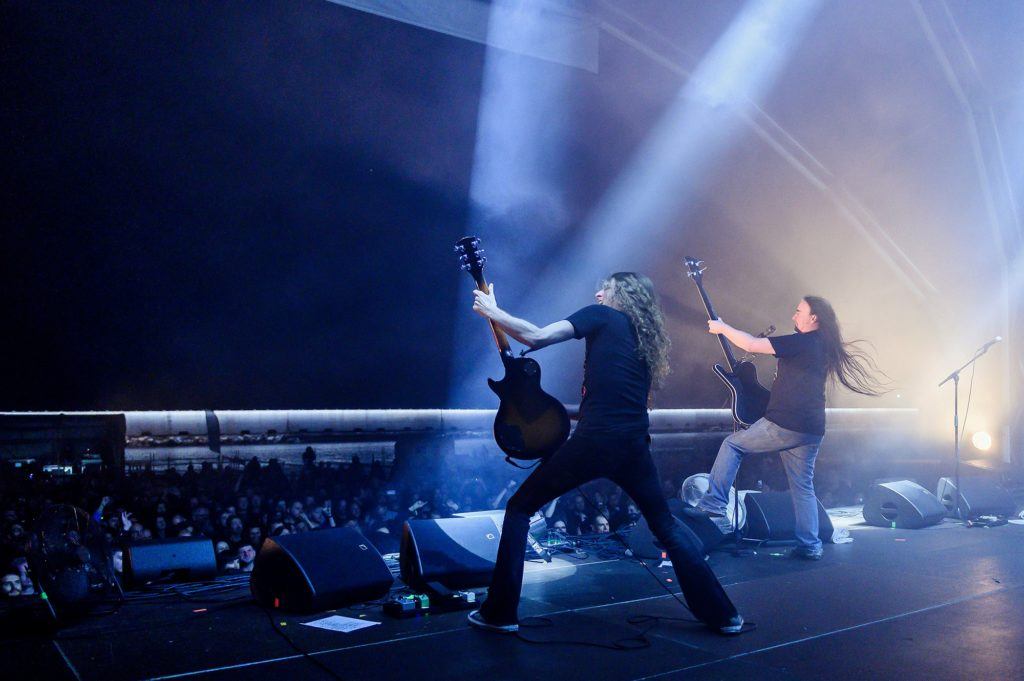 Things to do in Los Angeles

The city of Los Angeles features countless things to see and do. Known for its thriving film and television industry, one of the most visited neighbourhoods in Los Angeles is Hollywood. Throughout Hollywood, you can find the Hollywood Walk of Fame, the Hollywood Sign, television studios, celebrity house tours and more.

You can also find the popular Universal Studios Hollywood theme park; one of two major theme parks in the Southern California area. Located just outside Los Angeles, you can also find the world-famous Disneyland theme park. Los Angles also features a range of bustling neighbourhoods such as Santa Monica, Venice and Downtown. Other popular attractions include Venice Beach, Santa Monica Pier and the Griffith Observatory as well as some awesome street food in Los Angeles. 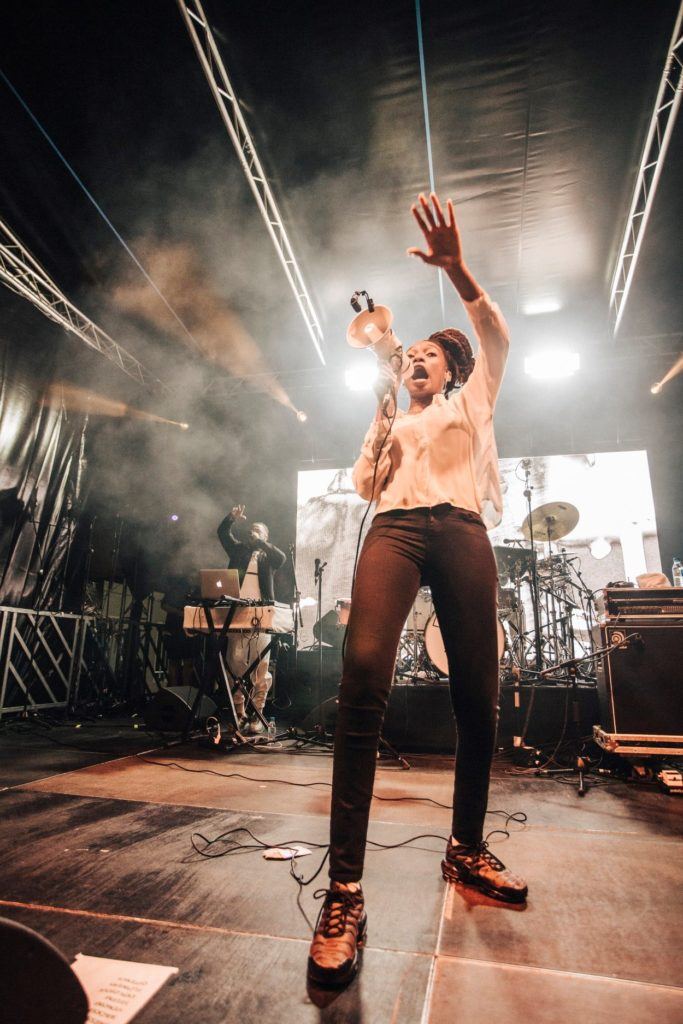 Stay safe: Even the best-laid plans can head south. SafetyWing travel medical insurance can help you stay safe and cover you in unlikely situations as well as that epic road trip or on your next adventure. How to stay safe during Primavera Sound LA 2021? If you’re not covered for your trip yet, get your quote here. 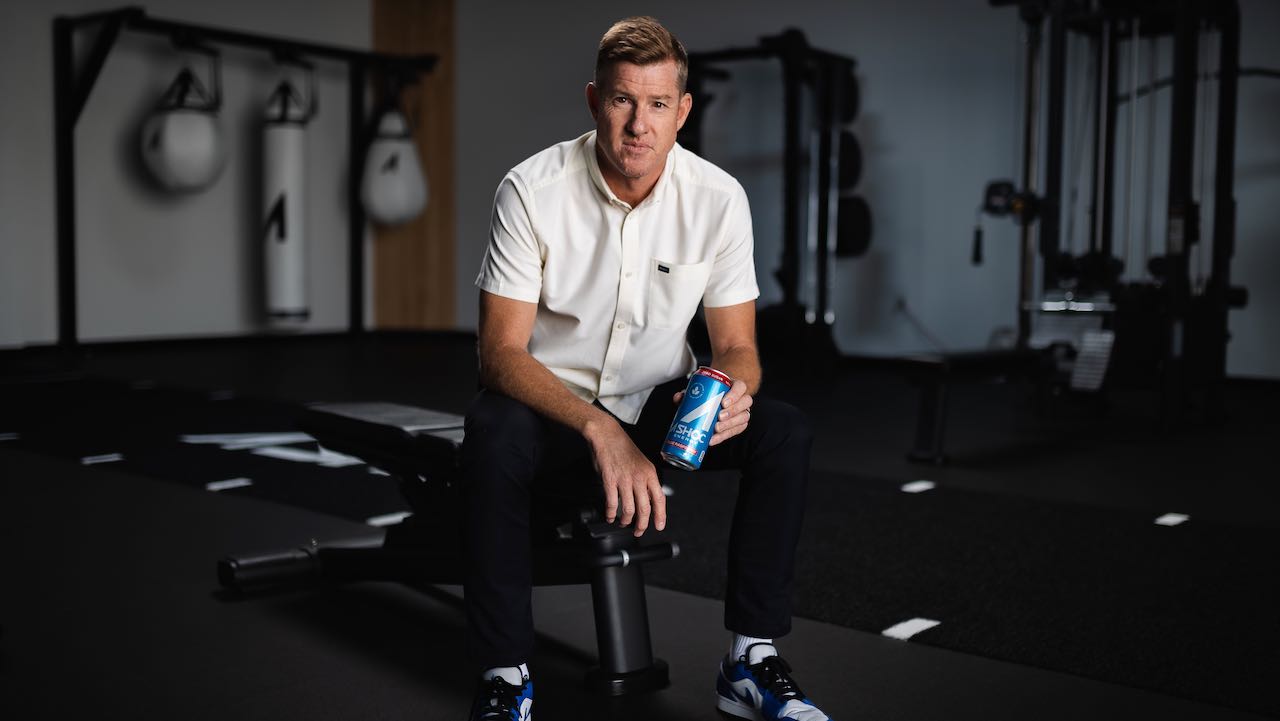 Rad Season is providing you with rentals and hotels at the lowest prices available online. Book your stay for Primavera Sound LA 2021 using the map below!

Sign up for more news about Primavera Sound LA 2021