Parklife Festival 2023 Lighting up Manchester Manchester is a town in the UK that sure knows how to party, but no one does it better than the Parklife Festival. The annual music event only continues to flourish each year, and has come from being an intimate homegrown festival to one of the best in the […]

Manchester is a town in the UK that sure knows how to party, but no one does it better than the Parklife Festival. The annual music event only continues to flourish each year, and has come from being an intimate homegrown festival to one of the best in the region.

Originally a showcase of the finest underground DJ’s from around the world, the event has expanded to include other dance-loving genres such as hip hop, pop, rock, and grime played in the several stages. The incredible lineup on several stages is complemented by attractions that immerse the senses in wonder: from roaming performances and entertainers to interactive art and insane installations, the event is guaranteed to be epic in every level. But the star of the show at the Parklife Festival has been, and always will be, the music in itself.

‘The UK is known for its wide range of music festivals, but the Parklife Festival is now at the forefront thanks to the renowned experiences it delivers.’

So are you ready to have the party of a lifetime with over a hundred thousand people? Say yes to the Parklife Festival! 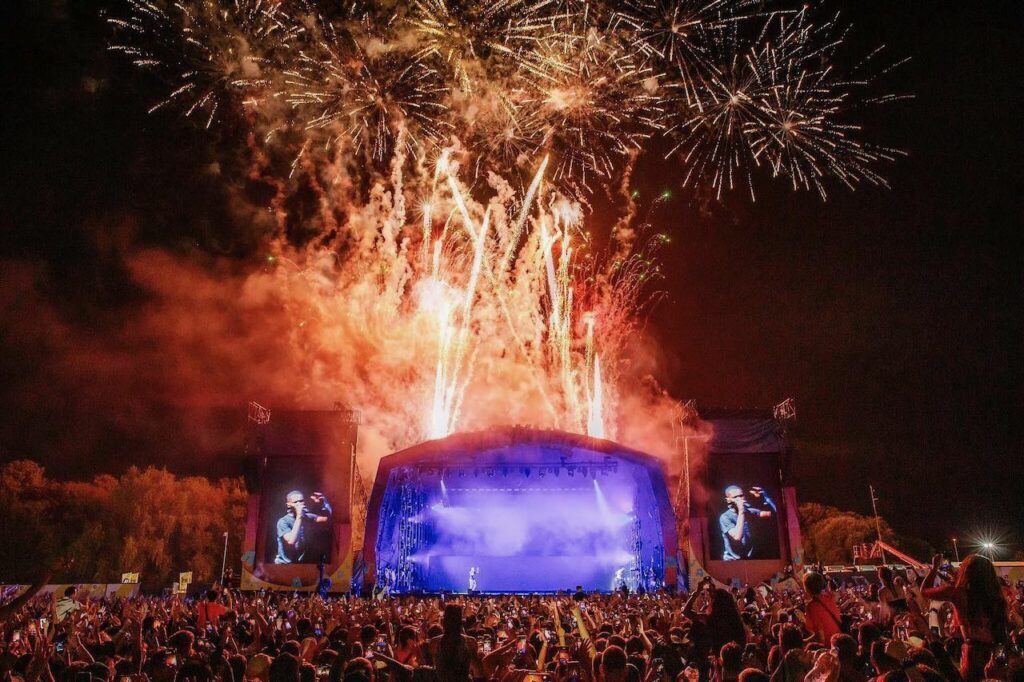 Heaton Park becomes a mecca for music fans each year during the festival. Past highlights have included Liam Gallagher, The XX, Disclosure, Snoop Dogg, Nas, and The Chemical Brothers.

For 2022 there are some monster acts including 50 Cent, Tyler the Creator, Chase & Status, Lewis Capaoli.

Where to view the Parklife Festival

The Parklife Festival happens at the beautiful Heaton Park, famous for being the hometown of legendary British band Oasis. There are weekend tickets available for general admission and VIP.

How to get around Manchester

Heaton Park is connected to efficient public transportation options, particularly the Bury Metro Line. It is also near the M60 ring road, making it convenient for those who are traveling to the festival by car.

Getting to Heaton Park is simple via the Metrolink; just board the train headed for Bury then get off at the Heaton Park stop. The Metrolink operates at a regular service throughout the festival, but if you need to get back to the city center past 6PM then you’ll need to stop at Bowker Vale.

A shuttle for festival goers will also be made available for added convenience. 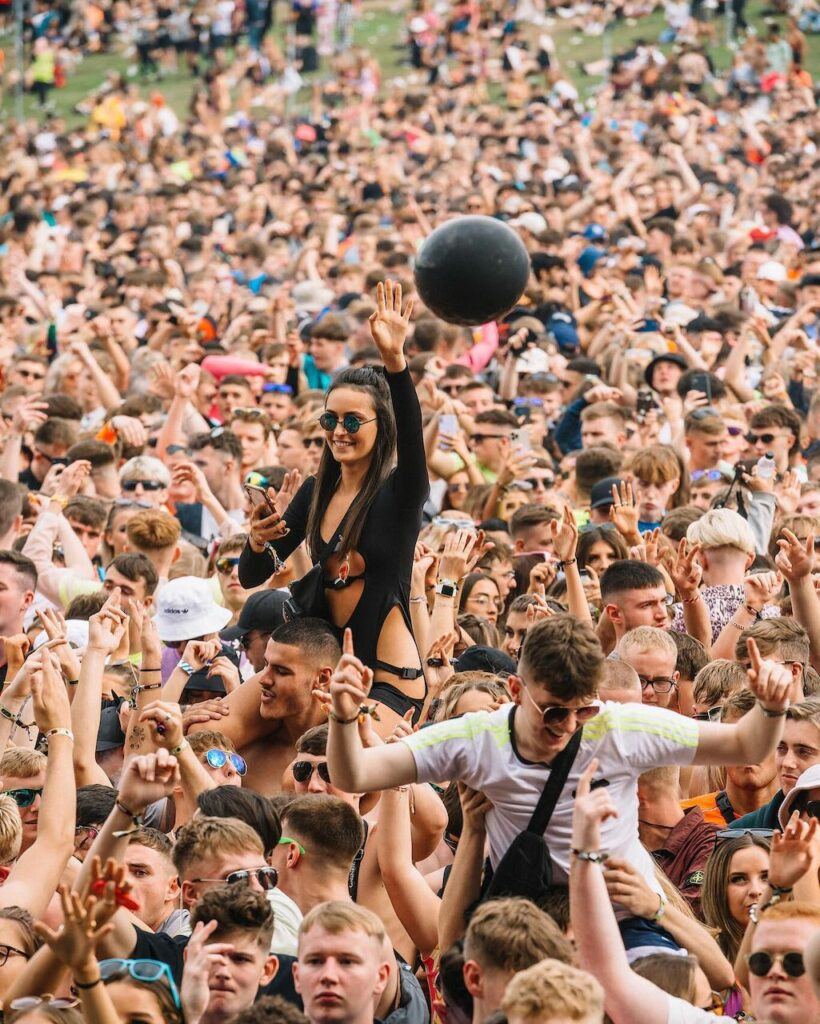 Where to stay for Parklife Festival

Heaton Park is just 5 miles away from the city center, which is filled with lots of accommodation options for every budget. From cozy bed and breakfasts to hotels and hostels, finding accommodations of your choice and budget is easy.

Things to do in Manchester

Manchester’s music scene is renowned worldwide, so fans of live music will have much more entertainment to look forward to even after the festival has finished. Vinyl collectors will go crazy at the shops, and tons of bars play excellent live music from various genres. Manchester is also home to some excellent clubbing and nightlife, and if you’re lucky you may even catch a few other famous bands during your stay.

Craft beer aficionados, rejoice! Manchester makes some of the world’s best craft beer. Check out the craft beer bars; notably Beermoth, Piccadilly Tap, and Port Street Beer House. Dine on some legit Chinese food at Manchester’s Chinatown, supposedly the largest in all of Europe. Eat and shop to your heart’s content at the many markets around town, selling beautiful crafts and artisanal food that will have your mouth watering.

Stay safe: Even the best-laid plans can head south. SafetyWing travel medical insurance can help you stay safe and cover you in unlikely situations as well as that epic road trip or on your next adventure. How to stay safe during Parklife Festival 2023? If you’re not covered for your trip yet, get your quote here. 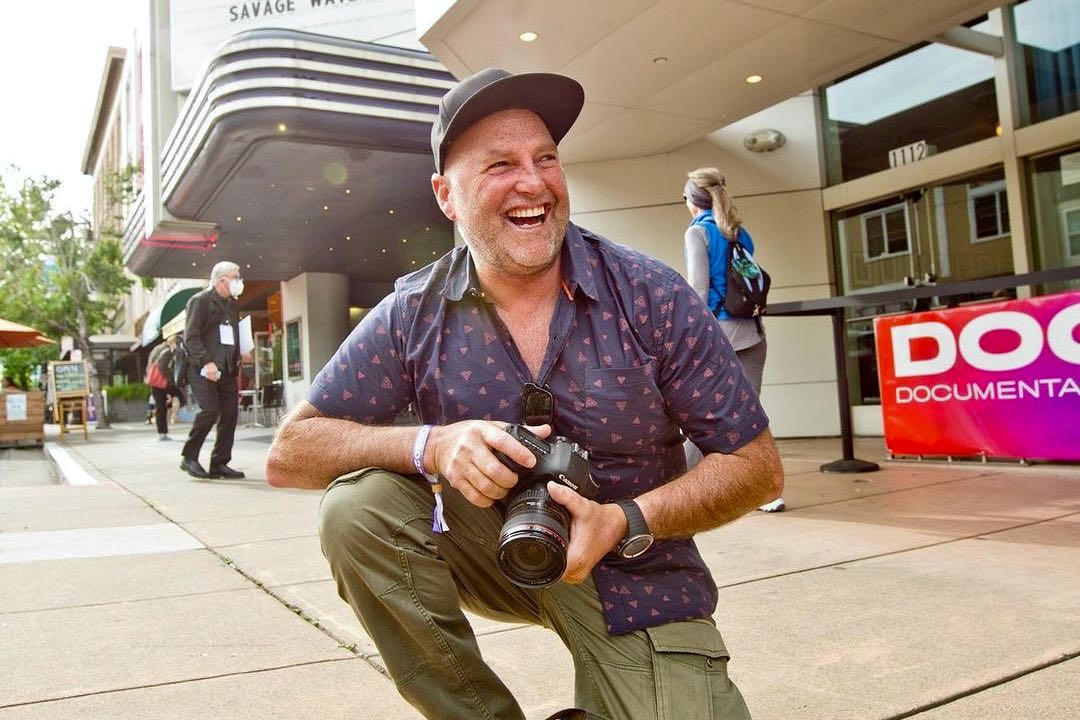 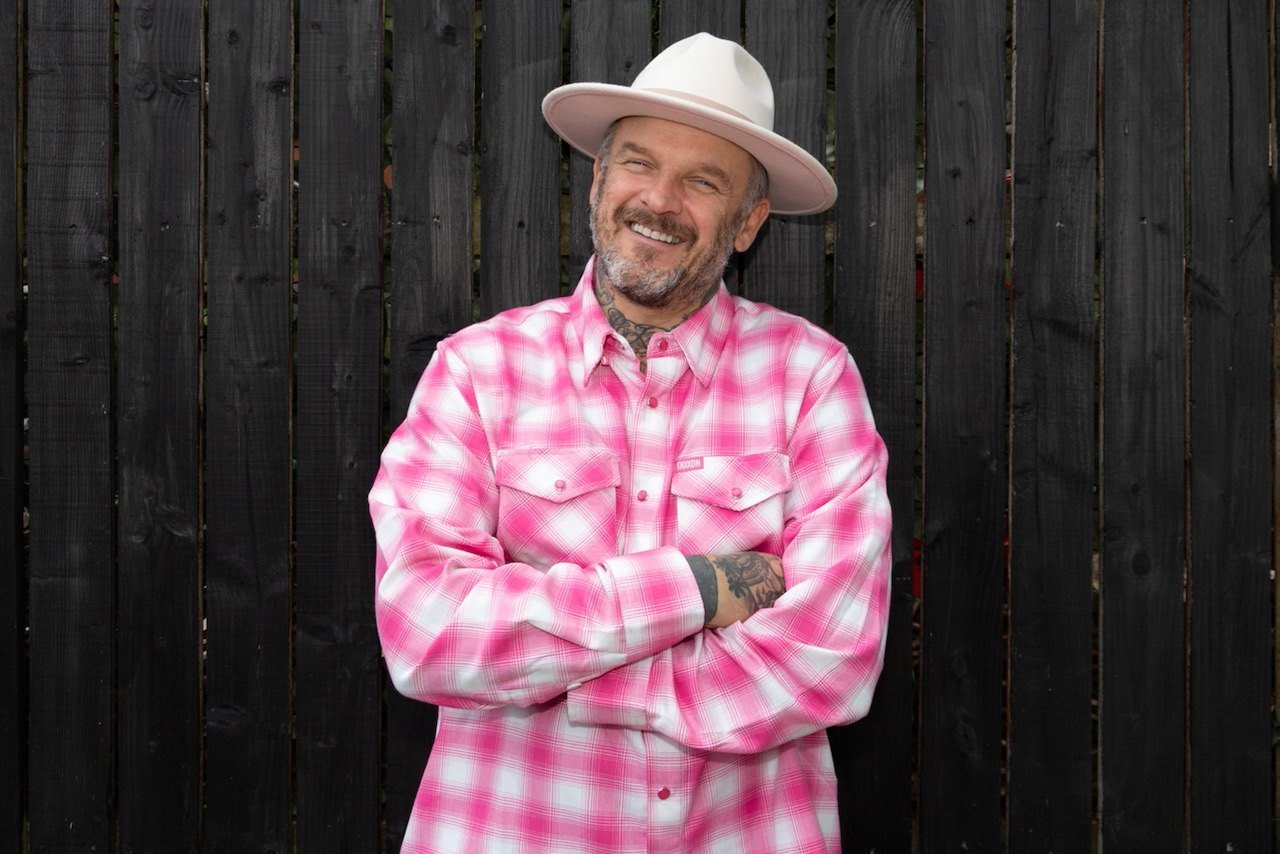 Rad Season is providing you with rentals and hotels at the lowest prices available online. Book your stay for Parklife Festival 2023 using the map below!