Outside Lands 2023: San Fran’s most delicious music festival Known as the place that top bands come for the food, whether they are playing or not, Outside Lands has a three-course, 30 brewers, arts and music experience to delight the masses. Northern California’s eccentric festival held at Golden Gate Park has over 60 musical acts […]

Plan for Outside Lands Festival 2023

Known as the place that top bands come for the food, whether they are playing or not, Outside Lands has a three-course, 30 brewers, arts and music experience to delight the masses. Northern California’s eccentric festival held at Golden Gate Park has over 60 musical acts play on several stages, headliners have included Radiohead, The Black Keys, Ben Harper, Pearl Jam, Metallica, Beck, the Weekend and Florence and the Machine to 60,000 revelers each day of the event.

‘Enjoy the “feast in the trees, at the event that features food from celebrity chefs, fine wine and craft beer topped off with the world’s premier music.’ 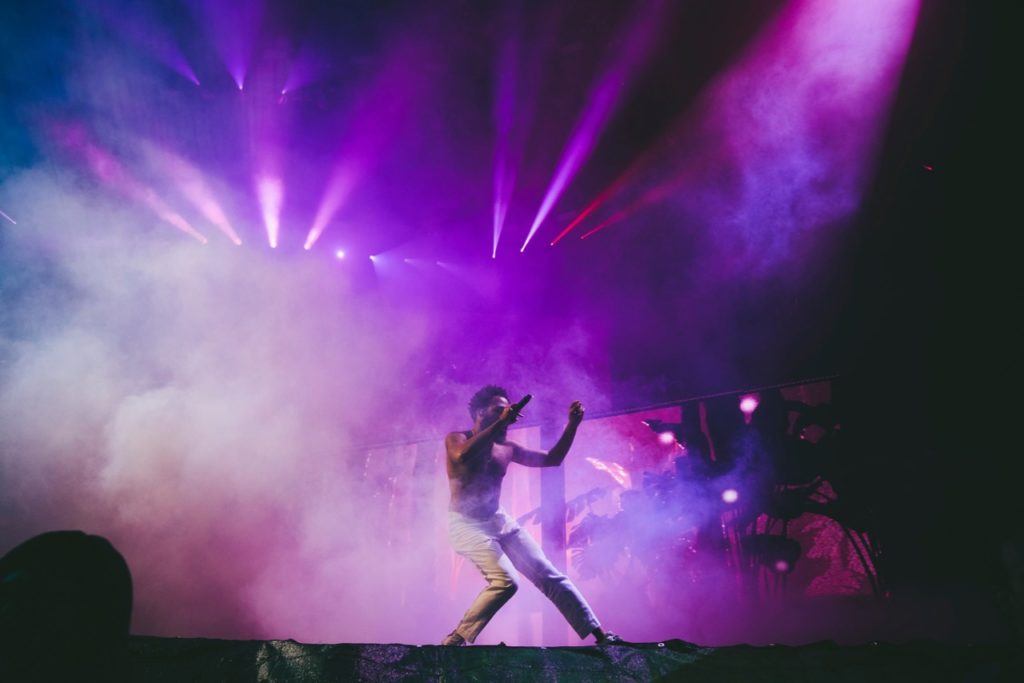 Your experience at Outside Lands

The festival grounds include several art installations, the Polo Fields that is home to the Lands End Stage, Hellman’s Hollow, Speedway Meadow containing the Twin Peaks and Panhandle stages, and Lindley Meadow where the Sutro and Presidio stages lie.

Over 80 restaurants provide a selection of some of the best food the San Francisco region has to offer, from gourmet burgers served at Marlowe, to the fresh morning buns at Tartine, a now internationally recognized bakery, there are even Michelin starred restaurant chefs to serve it directly.

A towering beer mug reading “Ye Ole Beer Lands,” beckons all brew lovers into Beer Lands. Beer Lands gathers 30 breweries, hailing from all over the area to serve their brew to fans.

There are also 120 local wines on offer in the highly competitive Wine Lands. Summer’s at Outside Lands are notoriously foggy and cool, so there’s nothing quite like listening to music in the cool misty foggy lights and the ambiance this festival brings to its forest and meadows. 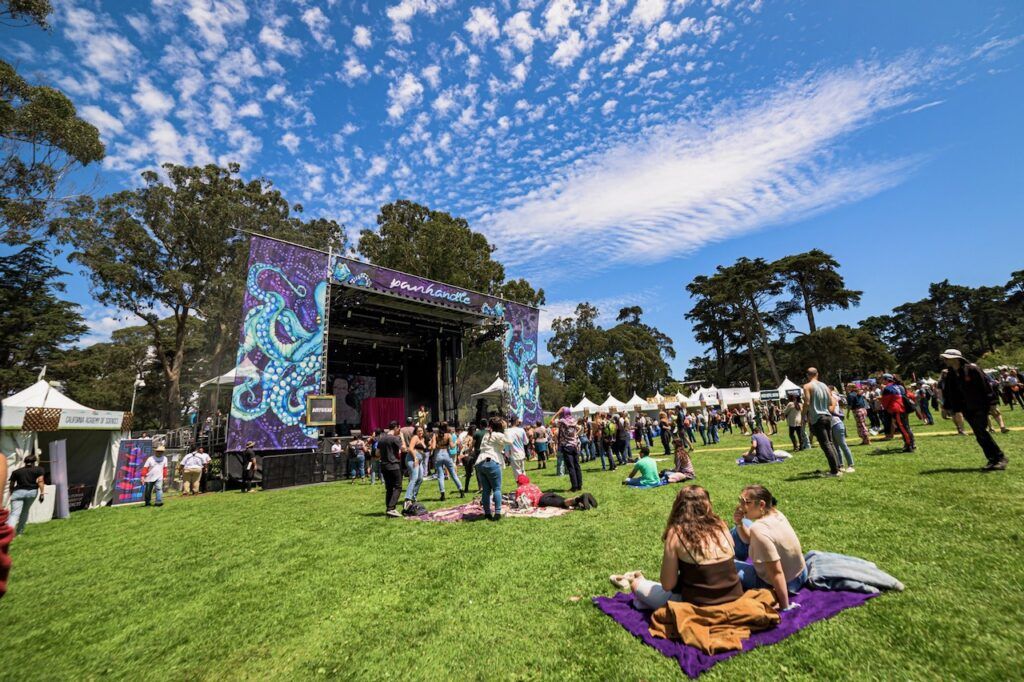 Previous acts included Lizzo, The Strokes and Tame Impala. 2023 artists have yet to be announced. Stay tuned..

Where does the Outside Lands Festival take place?

San Francisco is located on the West Coast of the United States at the north end of the Peninsula and includes significant stretches of the Pacific Ocean and San Francisco Bay within its boundaries. The area is known for its booming tech sector and locally produced food and wine. 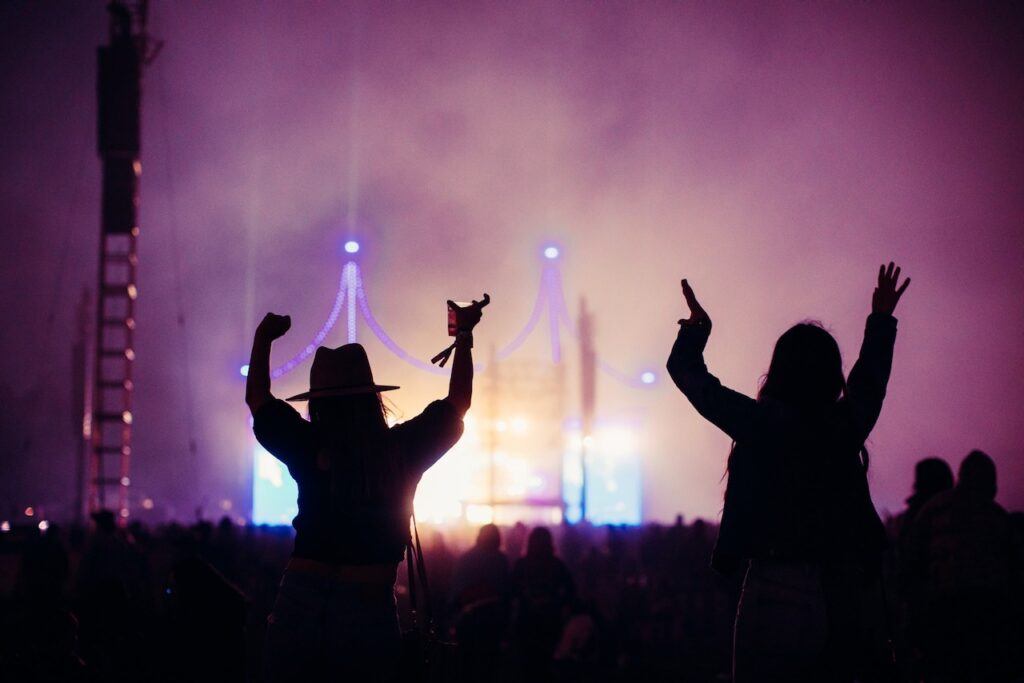 How to get around San Francisco

Arrive direct into San Francisco Airport and take a bus transfer or rapid rail to local accommodations. Driving around the city without a car is not only easy and affordable, but it’s also actually more convenient 99% of the time. Driving in the city can be challenging and parking fees are costly.

With app-based transportation services, including Lyft and Uber, arrange to ride with local drivers, there is also a local taxi service and private shuttle buses. The San Mateo County Transit Agency runs public buses around the city, while the local cable cars are great for hopping on and off at tourism destinations. 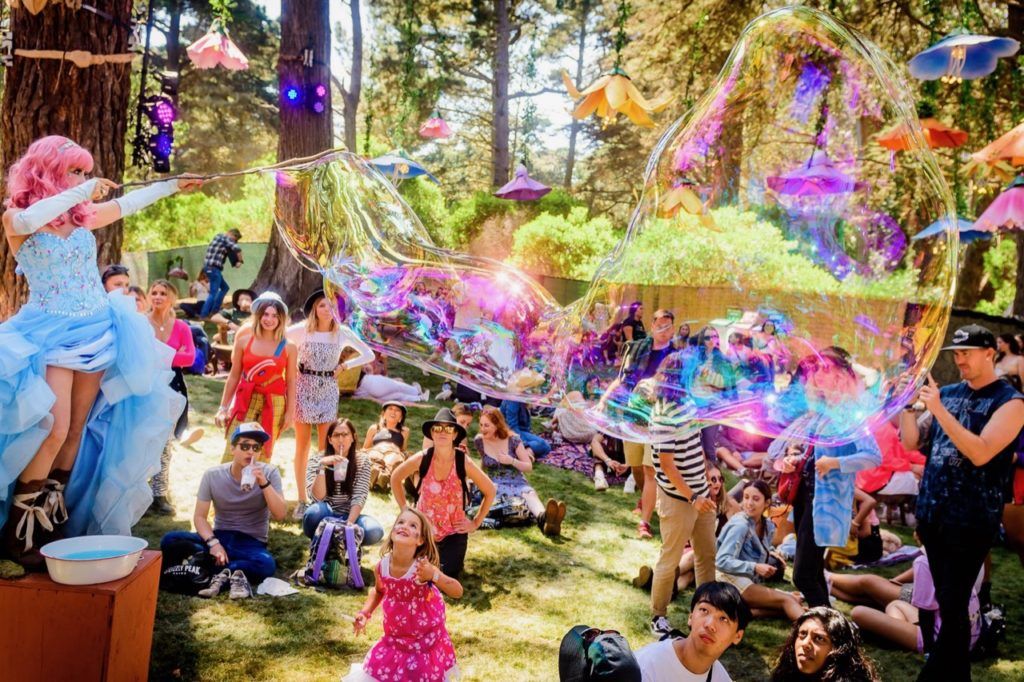 Where to stay in San Francisco

The Willows Inn and the Chateau Tivoli Bed and Breakfast provide rooms with a shared lounge and continental breakfast close to the venue.

The InterContinental San Francisco is centrally located. It’s contemporary rooms feature deluxe bathrooms, flat-screen TVs and paid Wi-Fi access as well as iPod docks and minifridges. Some suites offer living rooms, terraces and panoramic city views. There is a fine-dining restaurant, a bar, and a 24-hour fitness center with an indoor pool. 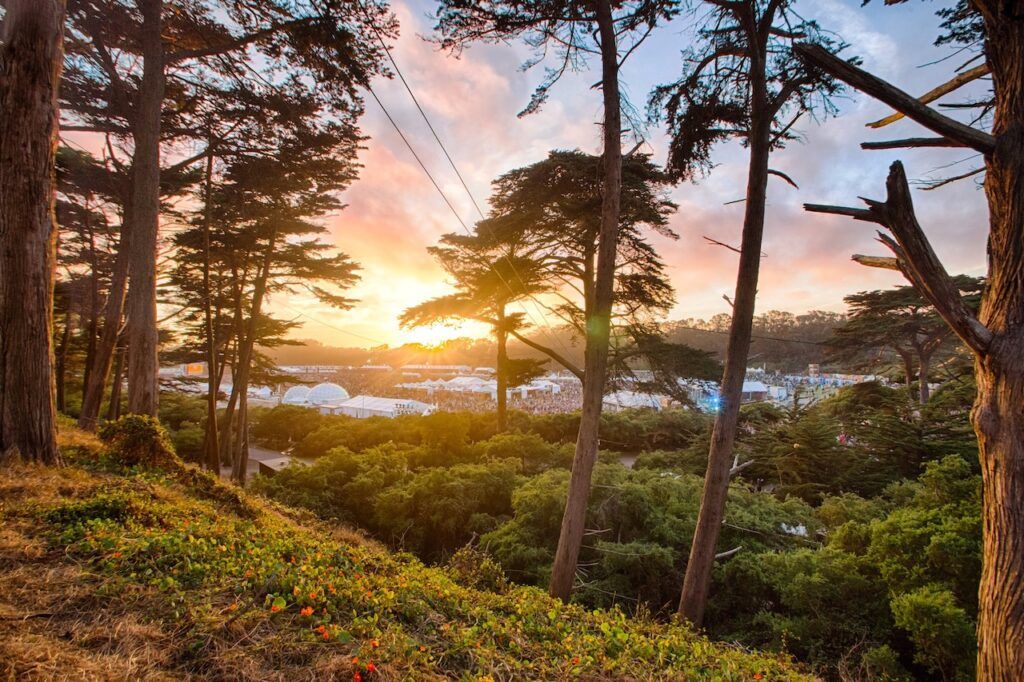 Things to do in San Francisco

The city is known for its year-round fog, iconic Golden Gate Bridge, cable cars and colorful Victorian houses. In the bay sits Alcatraz Island, site of the notorious former prison.

The Cable Car Museum is a free museum in the Nob Hill neighborhood of San Francisco, California. It contains historical and explanatory exhibits on the San Francisco cable car system, which can itself be regarded as a working museum.

The Exploratorium is a museum in San Francisco that allows visitors to explore the world through science, art, and human perception using innovative technologies and interactive exhibits.

The dates for the Outside Lands Festival have been postponed to August 11-13, 2023.

Stay safe: Even the best-laid plans can head south. SafetyWing travel medical insurance can help you stay safe and cover you in unlikely situations as well as that epic road trip or on your next adventure. How to stay safe during Outside Lands Festival 2023? If you’re not covered for your trip yet, get your quote here.

Accommodation near Outside Lands Festival 2023

Rad Season is providing you with rentals and hotels at the lowest prices available online. Book your stay for Outside Lands Festival 2023 using the map below!

Sign up for more news about Outside Lands Festival 2023