Ohio State Fair 2023: A family tradition since 1850!  The Ohio State Fair is one of the largest state fairs in the United States. Taking place from late July through to early August, the annual event returns to Columbus, Ohio each year and features a range of exhibitions, activities and more. From food to thrilling […] 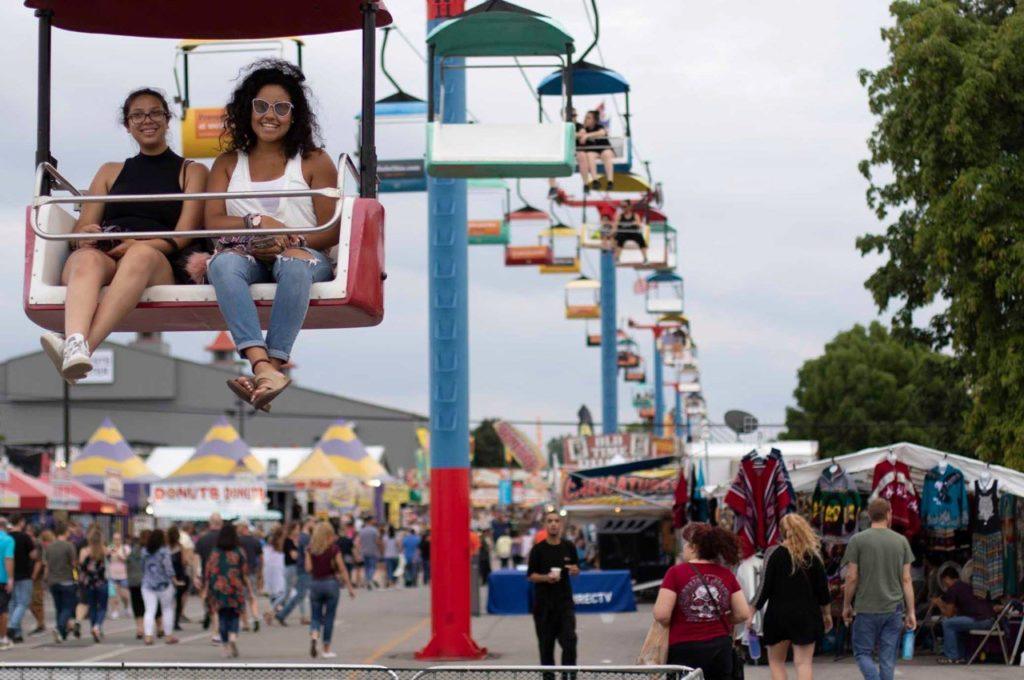 Sign up for more news about Ohio State Fair 2023

The Ohio State Fair is one of the largest state fairs in the United States. Taking place from late July through to early August, the annual event returns to Columbus, Ohio each year and features a range of exhibitions, activities and more. From food to thrilling rides and even a concert and event series, the Ohio State Fair has something for everyone.

Visitors can enjoy a variety of activities and exhibits, including interactive educational displays, sporting competitions, a fine arts show, amazing hypnotists and magicians, live entertainment, a free petting zoo and more. You can find more than 70 exhilarating and thrilling rides at the Midway, as well as a number of rides geared towards parents with small children at Kiddieland.

Finally, it wouldn’t be a fair without food and the Ohio State Fair will feature nearly 200 food vendors, offering food fair goodies that will be too good to resist!

“Get ready for the Ohio State Fair, a favourite family tradition since 1850!”

You can also find a range of daily attractions, such as interactive educational stations, camel rides, an All American Stunt and Thrill Show, Land and Living Exhibits, Pig Races, a petting zoo, pony rides and more. The fair also features nearly 200 food vendors, alongside nearly 300 shopping vendors, and almost 100 general points of interest.

Where to view Ohio State Fair 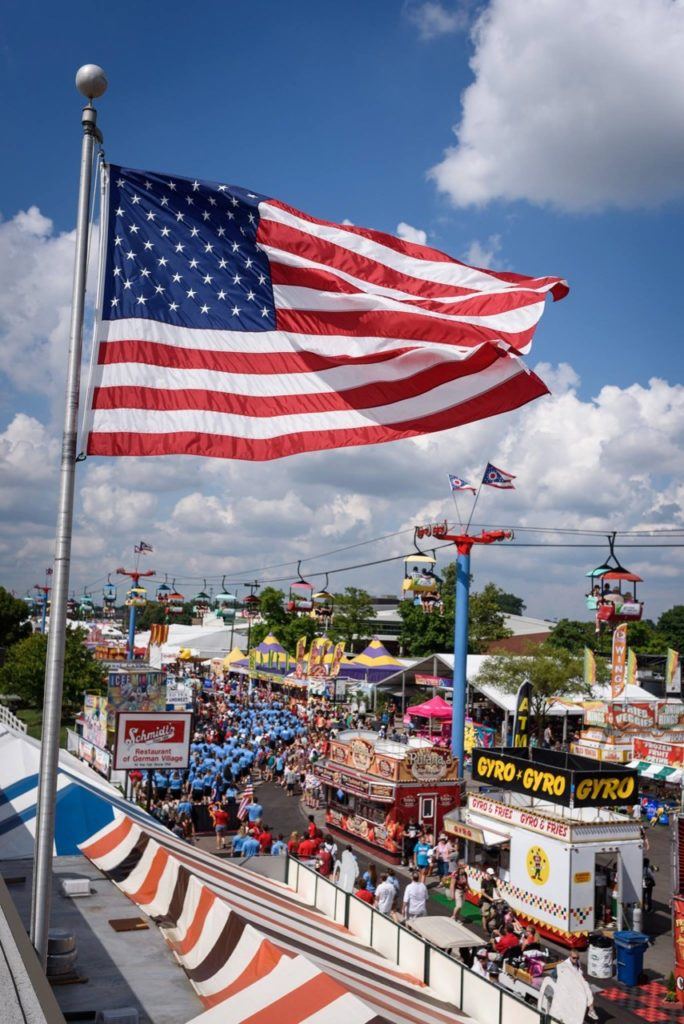 How to get around Columbus

A number of parking lots are available in the surrounding areas of the event. You can also visit the event via public transport, with a number of direct bus routes such as 2, 4 and 8 travelling directly to the festival grounds.

Where to stay in Ohio

Camping is available at the Ohio State Fair, at a nightly rate of $50. Camping is strictly RV camping only and tents are prohibited. You can also find a number of nearby hotels and Airbnb’s located within walking distance of the fairgrounds.

Nearby hotels include the Days Inn by Wyndham Columbus Fairgrounds and Comfort Suites; located approximately 10 minutes away on foot and 3 minutes by car.

The downtown and arena district of Columbus are popular areas of the city which also offer a wide variety of accommodation options on the map below. Popular city hotels include Hotel LeVeque, Courtyard by Marriott and Hilton Columbus Downtown. 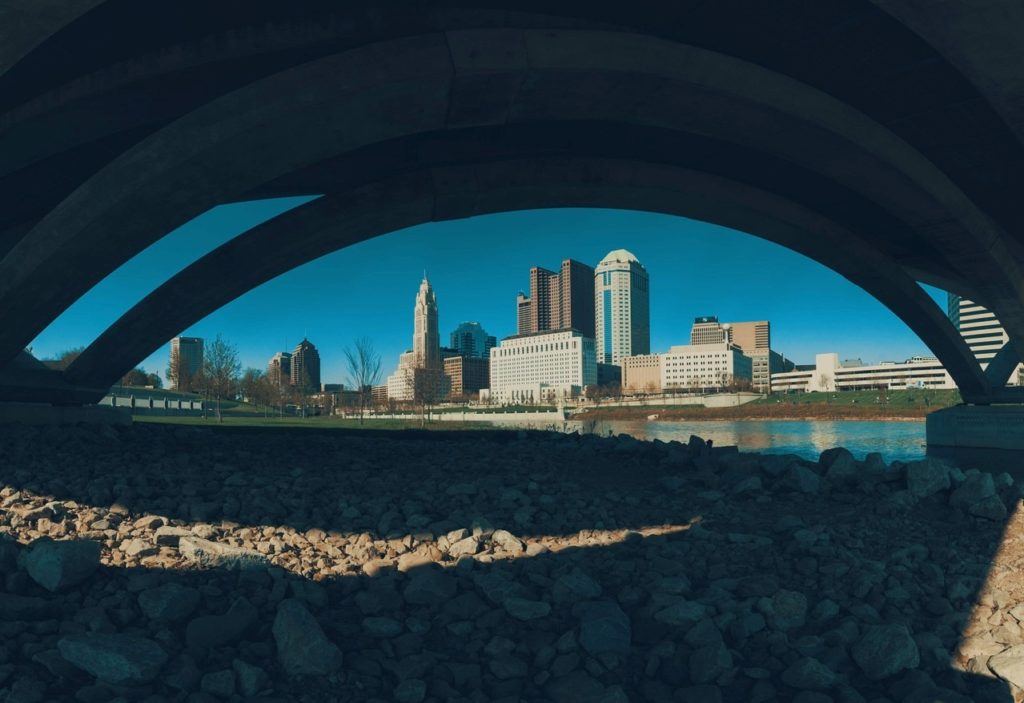 Things to do in Columbus

The city of Columbus features a variety of things to see and do. When you’re not occupied by the countless activities and attractions at the Ohio State Fair.

You can find a number of popular attractions such as the Franklin Park Conservatory and Botanical Gardens and the Columbus Museum of Art. Other popular attractions include the COSI science museum, the famous Topiary Park, the Ohio Statehouse and Schiller Park.

Keen to check out the other major Fairs in the US? Read more about the California State Fair and Texas State Fair.

Stay safe: Even the best-laid plans can head south. SafetyWing travel medical insurance can help you stay safe and cover you in unlikely situations as well as that epic road trip or on your next adventure. How to stay safe during Ohio State Fair 2023? If you’re not covered for your trip yet, get your quote here.

Rad Season is providing you with rentals and hotels at the lowest prices available online. Book your stay for Ohio State Fair 2023 using the map below!

Sign up for more news about Ohio State Fair 2023