Lost and Found Festival: The Hottest Beach Rave Party In The Mediterranean  Throw out all the previous notions you have of what a rave should be, because the Lost and Found Festival is everything but your standard rave considered one of the best spring festivals in Europe.  That’s not all: there will also be daily […]

Plan for Lost and Found Festival 2019 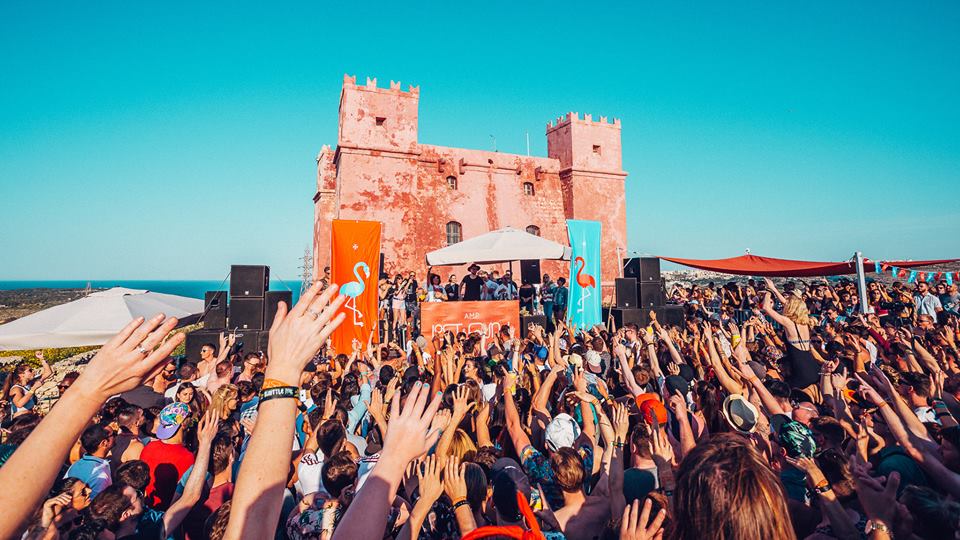 Sign up for more news about Lost and Found Festival 2019

Lost and Found Festival: The Hottest Beach Rave Party In The Mediterranean

Throw out all the previous notions you have of what a rave should be, because the Lost and Found Festival is everything but your standard rave considered one of the best spring festivals in Europe.

That’s not all: there will also be daily pool parties where you get to frolic about with thousands of thrill seekers from around the continent under the early summer sun. For several days, there will be more parties than you can handle, both day and night. The festival is hosted by no less than DJ Annie Mac, who is responsible for turning this side of Malta into a bucket-list worthy festival that’s paradise for sun and electronic music lovers over the past few years. Touted as one of Europe’s top pre-summer parties, this sun-drenched event is one you’re not going to want to miss.

‘Think of it as a beach party fit for royalty, where you get to go to secret raves in ancient castles and party on luxurious boats in the Mediterranean while dancing to your favorite DJ’s.’

Of course, no less than Annie Mac will be playing. She’s played alongside big names such as Diplo, Four Tet, Jamie XX, and J Hus. For 2019, we can expect impressive names to grace the stages yet again – stay tuned for the lineup! So get your crew together and brace yourselves for a unique multi-day music party under the Maltese sun.

Where to view the Lost and Found Festival

The Lost and Found Festival will be held across various locations in St. Paul’s Bay, Malta. Watch out for venue announcements for the opening party, as well as boat, pool, and after-hours parties.

How to get around Malta

The Lost and Found Festival will be offering a continuous shuttle throughout the days of the event. For your convenience, it’s recommended to get a shuttle pass to get to the main festival site. Taxis are another option, although they tend to be pricier and less frequent.

Where to stay for Lost and Found Festival

Malta has several charming towns to choose from, but around the time of the festival, you’ll want to stay in Bugibba or St. Paul’s because these are the areas from which the festival shuttle will be departing from. Check out Choice Holidays, the event travel partner, for travel deals during the event.

Head to the map below for all the Airbnb’s and hotels in St Pauls.

Things to do in Malta

Malta is a tiny country in Europe that is packed with historical architecture, vivid turquois waters, charming seaside towns, and a captivating, laid-back vibe. The hot European summer sun calls for a dip at the Comino Blue Lagoon, a large aquamarine swimming pool that is Instagram-worthy! Step back in time by visiting the fortified cities of Cottonera: Senglea, Vittoriosa, and Cospicua.

Traditional Maltese food must not be missed. The rustic influences of Sicily, France, and Britain are present in their diverse, delicious cuisine. Try a decadent rabbit stew, and sample the local cheese. Wine lovers may be surprised that Malta has its own wine growing region, and they actually do produce some of the most underrated wines in Europe. Go on a tour at some of the wineries and get drunk on life in Malta!

For nightlife, you’ll be spoiled for choice here. There’s everything from large opulent nightclubs to dive bars, but in the most beautiful places.

Plan ahead: Book your perfect trip with our Malta travel guide and destination information. Does Malta require a visa? Check the visa requirements before you get caught up during your travel.

Spend money wisely: Take public transport and dine in from time to time are common saving tips during traveling. How to spend money wisely in Malta? Make use of technology. There’s an app for everything. 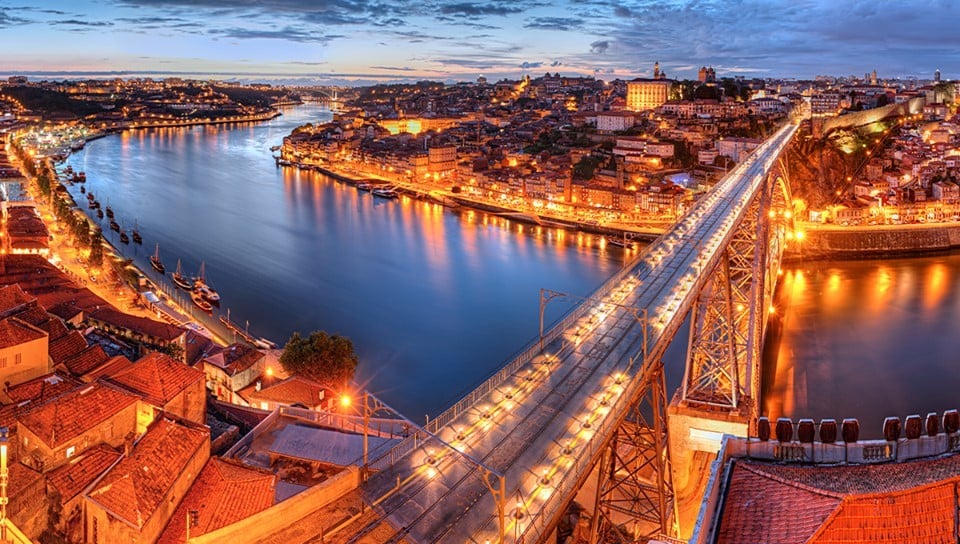 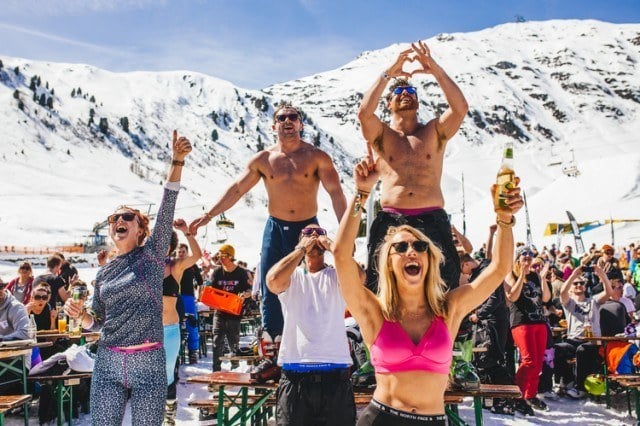 6 of the Best Spring Festivals in Europe

Accommodation near Lost and Found Festival 2019

Rad Season is providing you with rentals and hotels at the lowest prices available online. Book your stay for Lost and Found Festival 2019 using the map below!

Sign up for more news about Lost and Found Festival 2019