Ring In The Tibetan New Year At The Roof Of The World at Losar Festival The Tibetans celebrate their new year, known as the Losar Festival, each year for around two whole weeks. If you’ve never been to Tibet, this is going to be one incredible way of experiencing authentic local life with a festive […]

The Tibetans celebrate their new year, known as the Losar Festival, each year for around two whole weeks. If you’ve never been to Tibet, this is going to be one incredible way of experiencing authentic local life with a festive note.

Ancient ceremonies come alive during the festival, which represents the struggles of good against evil. Chanting, the passing of fire torches, burning of pine branches, ritualistic dance, and song are just some of the highlights you can expect at the Tibetan new year. This is also an excellent opportunity to get under the skin of Tibetan culture, one of the oldest civilizations in the world. Learn how to make their famous new year dishes such as guthuk, and witness the magnificent ceremonies used to exorcise ghosts during this auspicious time. 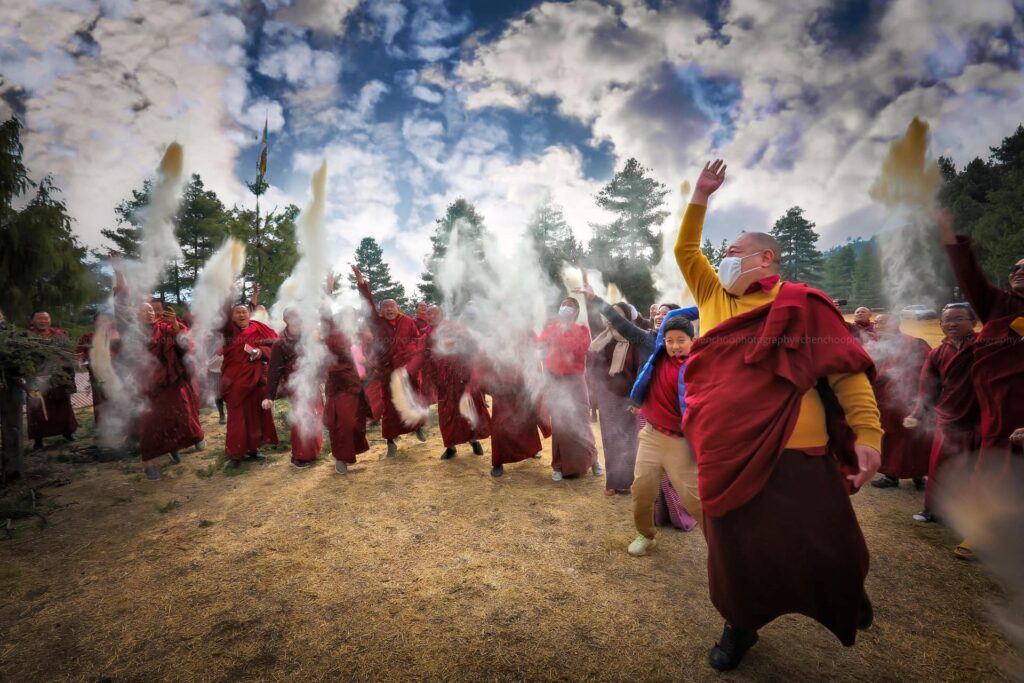 The last two days of the year are referred to as Gutor, and this is when the locals begin their preparations to welcome the new year. During the first Gutor, each house must be thoroughly cleaned – the kitchen in particular, because it’s considered the most important feature of a house.

Tibetan hostesses then cook traditional new year dishes which are handed out to guests. This is your chance to sample the wonderful, varied textures and flavors of Tibetan cuisine. During nightfall, straw torches and firecrackers are lit up as a way of exorcising evil spirits.

The second day of Gutor involves special religious ceremonies, prayers, and pilgrimages. Monasteries are visited in order to worship monks and donate to them. It also serves as a time to take care of other preparations needed, such as shopping for ingredients, creating fragrant curtains for the home, and placing offerings on the shrine located in each home.

The actual new year’s celebrations in Lhasa are an assault on the senses, in the best way possible. Gifts, markets, food, and drink are abundant; and make sure you get to try Chang, the local alcoholic drink, as well as yak butter tea. They go all out with the local costumes, which are extremely elaborate; visit more monasteries, and engage in more ancient ritual. The streets are filled with people as they erect new prayer flags and splash tsampa everywhere – even on each other!

Thousands of visitors flock to Lhasa during the Tibetan new year. It is absolutely the best time to experience Tibetan culture and learn how to party the way the locals do! 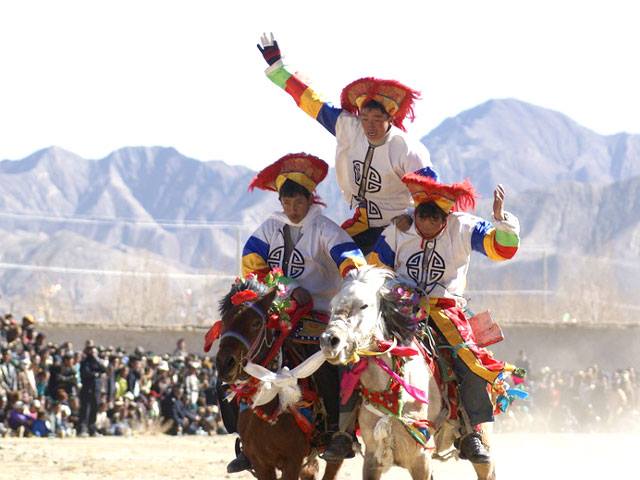 Where to view the Losar Festival

The heart of the Losar Festival will be in Lhasa. Religious celebrations will happen in various locations nearby including the Potala Palace, Jokhang Temple and Barkhor Street, Tromzikhang Market, Chagpori, and the Lhasa suburbs and farmlands.

How to get around Lhasa

Pedicabs are the most popular form of public transport in Lhasa, but keep in mind that you should haggle for a good rate. They’re ideal for short trips, but for longer distances, taxis are the better option.

Where to stay in Lhasa

With winter being the low season of Tibet, you’re in luck because you’ll be able to score great deals on accommodations in and around Lhasa.

This destination is known for having excellent and reasonably priced guesthouses and hotels. Head to the map below for accommodation close to the event. 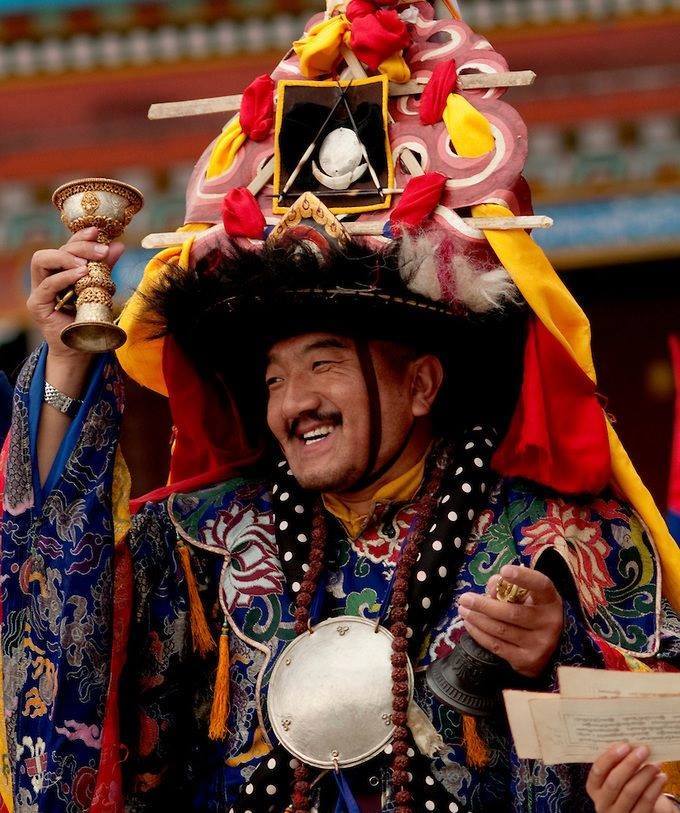 Things to do in Lhasa

Religion dominates much of Tibet’s colorful culture, so it’s no surprise that spiritual activities and attractions are the best things to do while you’re in Lhasa. Go on the kora, which are walking paths leading up to sacred sites which are usually done by the locals while meditating or praying. Almost all monasteries and temples have a kora, and it’s a terrific way to make friends with some locals. The two most well-known monasteries are Sera and Drepung.

Check out the Potala Palace, the world-famous iconic landmark of Tibet. It once served as the seat of the government and the Dalai Lama’s winter residence. The nightlife here is more laid-back compared to other parts of China. It pretty much consists of chugging local beer at the night markets or finding a chilled out pub and dancing.

If you’ve always wanted to learn how to meditate, this is the perfect destination to do so.

Are you looking to get away from it all? Read more about the terrain of the Himalayas that offers a number of stunning trekking routes and events nearby.

Plan ahead: Book your perfect trip with our China travel guide and destination information. Does China require a visa? Check the visa requirements before you get caught up during your travel.

Stay safe: Even the best-laid plans can head south. SafetyWing travel medical insurance can help you stay safe and cover you in unlikely situations as well as that epic road trip or on your next adventure. How to stay safe during Losar Festival 2023? If you’re not covered for your trip yet, get your quote here.

Spend money wisely: Take public transport and dine in from time to time are common saving tips during traveling. How to spend money wisely in China? Make use of technology. There’s an app for everything. 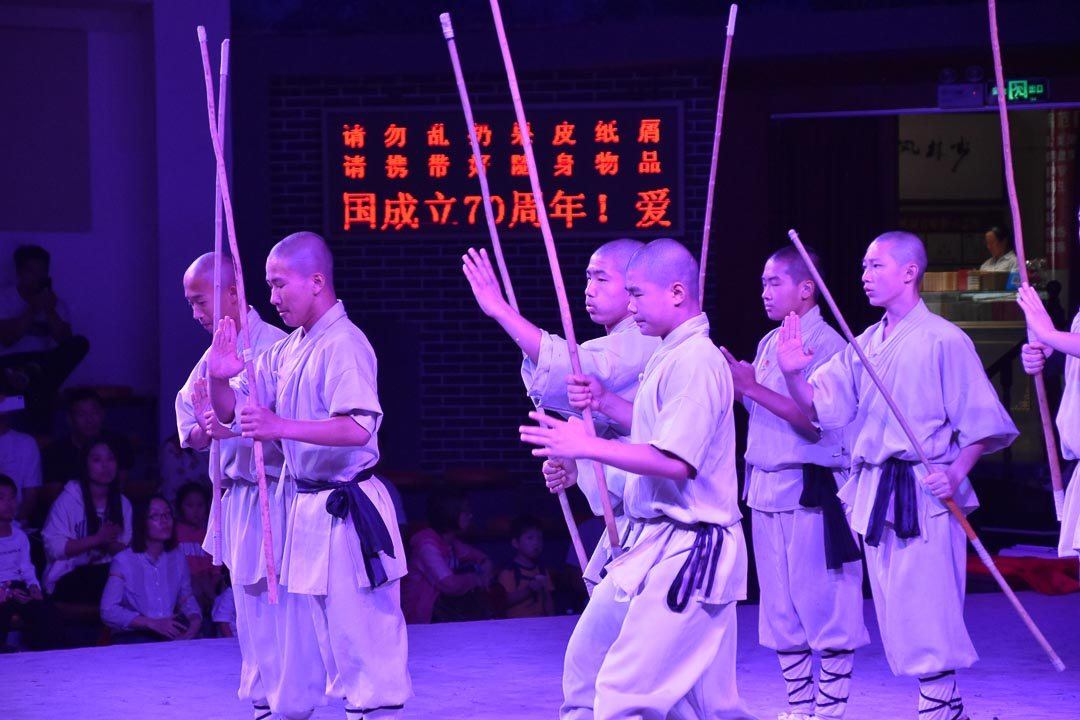 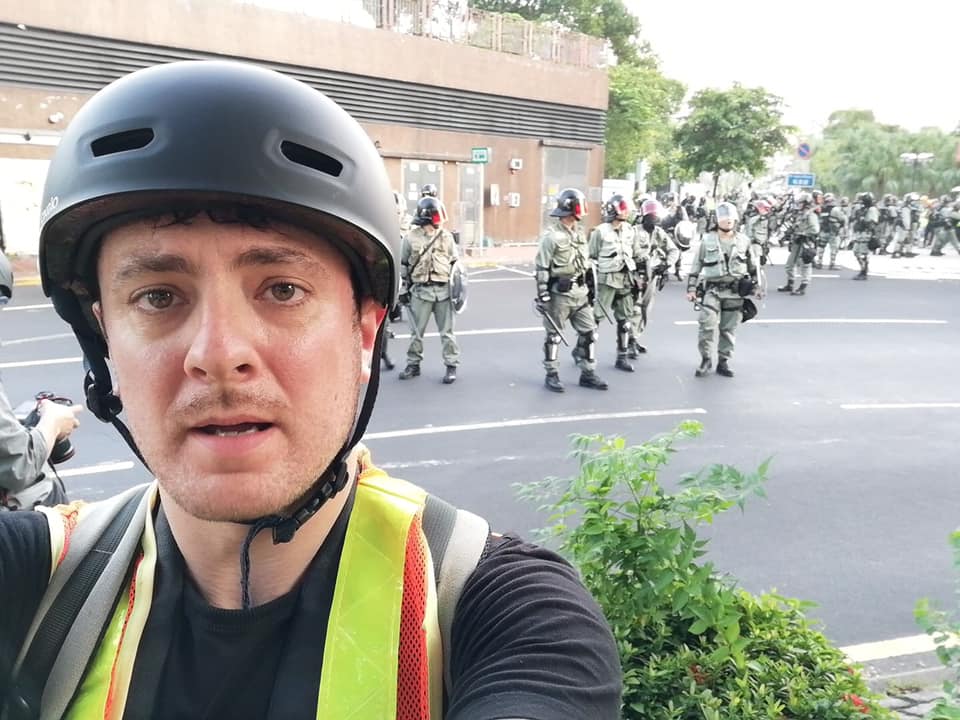 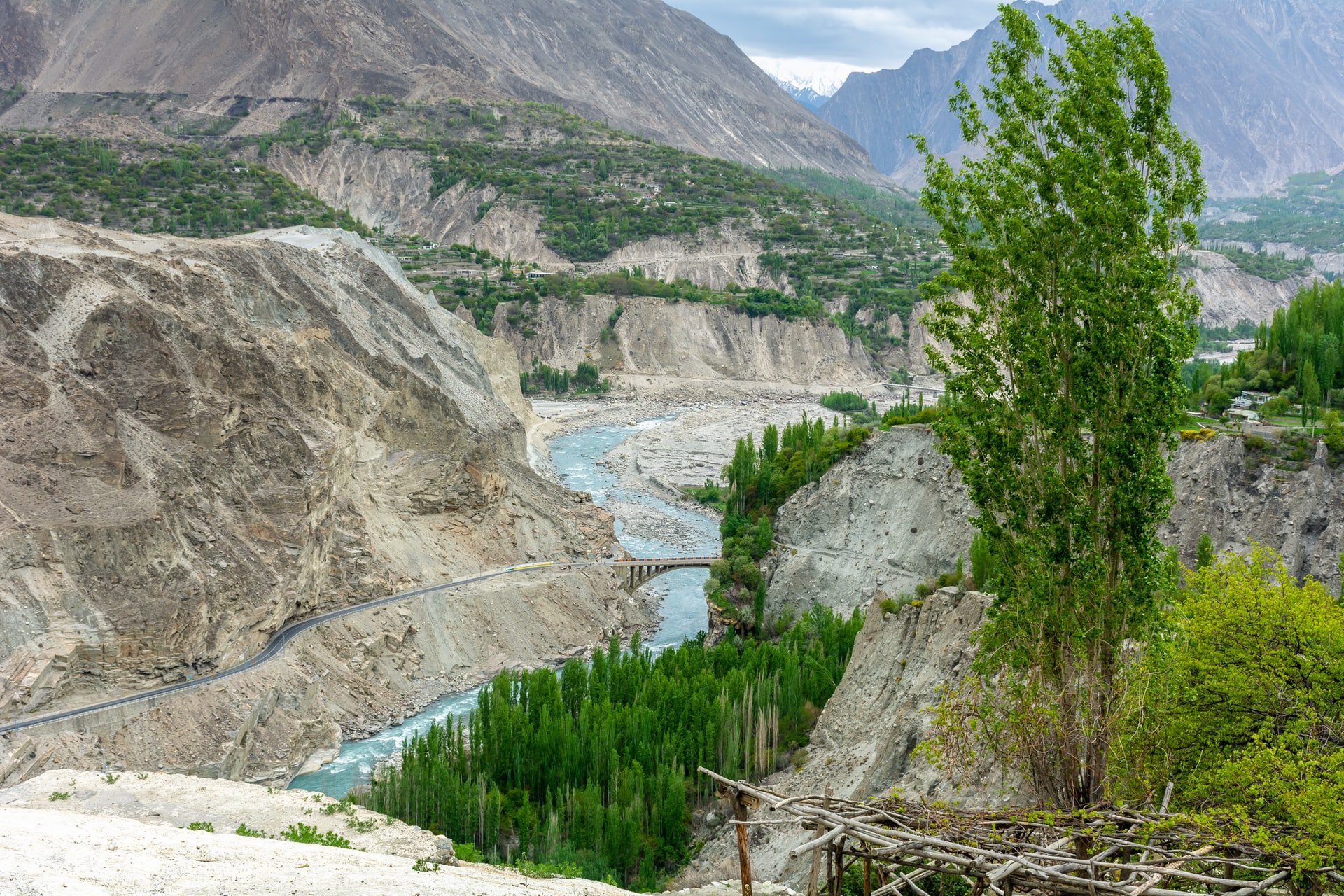 Explore the Karakoram Highway in Pakistan

Rad Season is providing you with rentals and hotels at the lowest prices available online. Book your stay for Losar Festival 2023 using the map below!