LAAX Open 2023: The Ultimate Snow Event in the Swiss Alps Laax, Switzerland’s Best Ski Resort and was voted the World’s Best Freestyle Resort of 2017, hosts a snowboarding competition like no other every year, the LAAX Open. Professional and amateur snowboarders alike gather in the premier Swiss resort every January to compete in their […]

LAAX Open 2023: The Ultimate Snow Event in the Swiss Alps

Laax, Switzerland’s Best Ski Resort and was voted the World’s Best Freestyle Resort of 2017, hosts a snowboarding competition like no other every year, the LAAX Open. Professional and amateur snowboarders alike gather in the premier Swiss resort every January to compete in their respective categories. 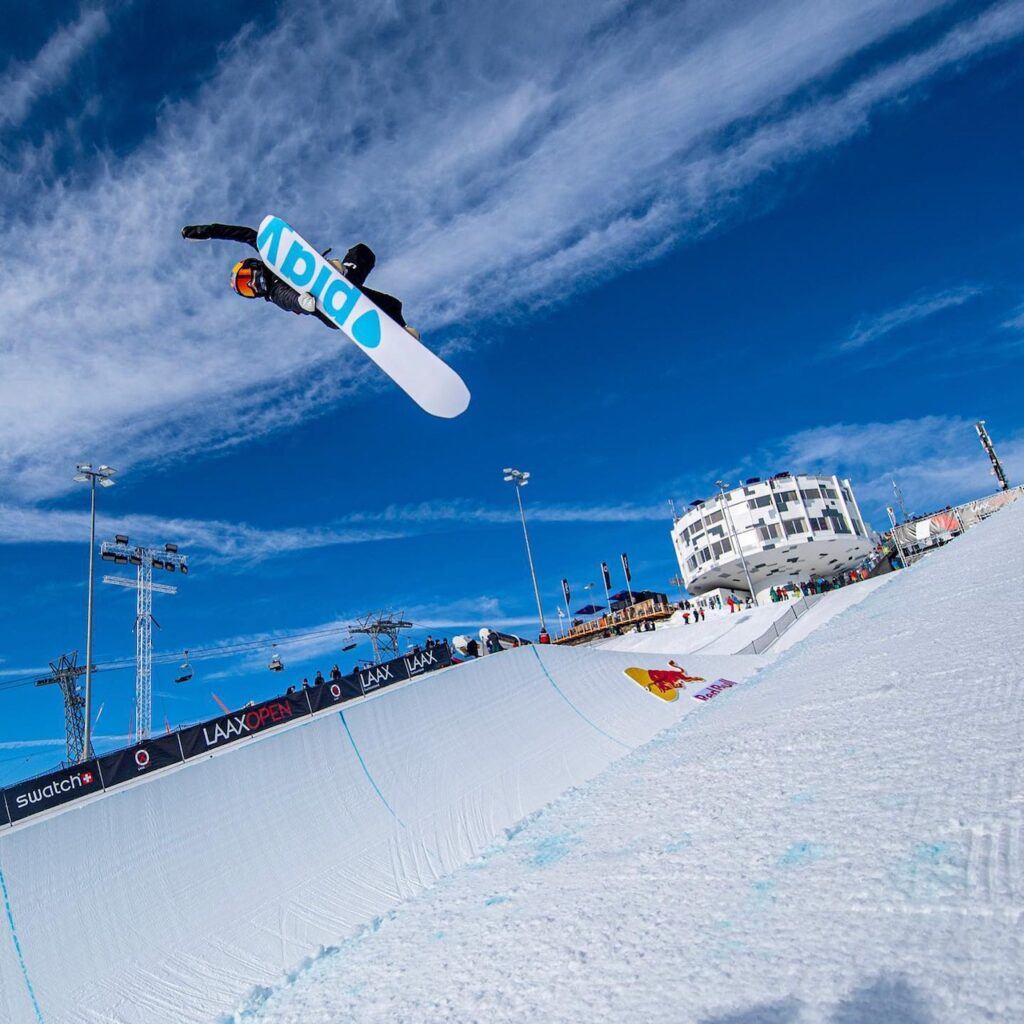 Where to view the LAAX Open

The LAAX Open is held at the Laax Ski Resort in Canton of Graubünden, Swiss Alps in Switzerland. The event will be held in January, the ski resort hosts a snowboarding competition that is open to the public.

Where to stay in Laax

The best accommodation would be the Laax Ski Resort as it is the most convenient. However, there are also other accommodations in the area like the Rock Resort, Signina Hotel, Riders, Hotel Bellaval, Hotel Laaxherholf, Bundnerhaus and Hotel Arena Alva, all within 2 km of the event location.

How to get around Laax

Commonly, there are buses and coaches going to the ski resort in the Swiss Alps. Ski resorts usually have lifts, which you may purchase from the respective ski resort where you’re headed. 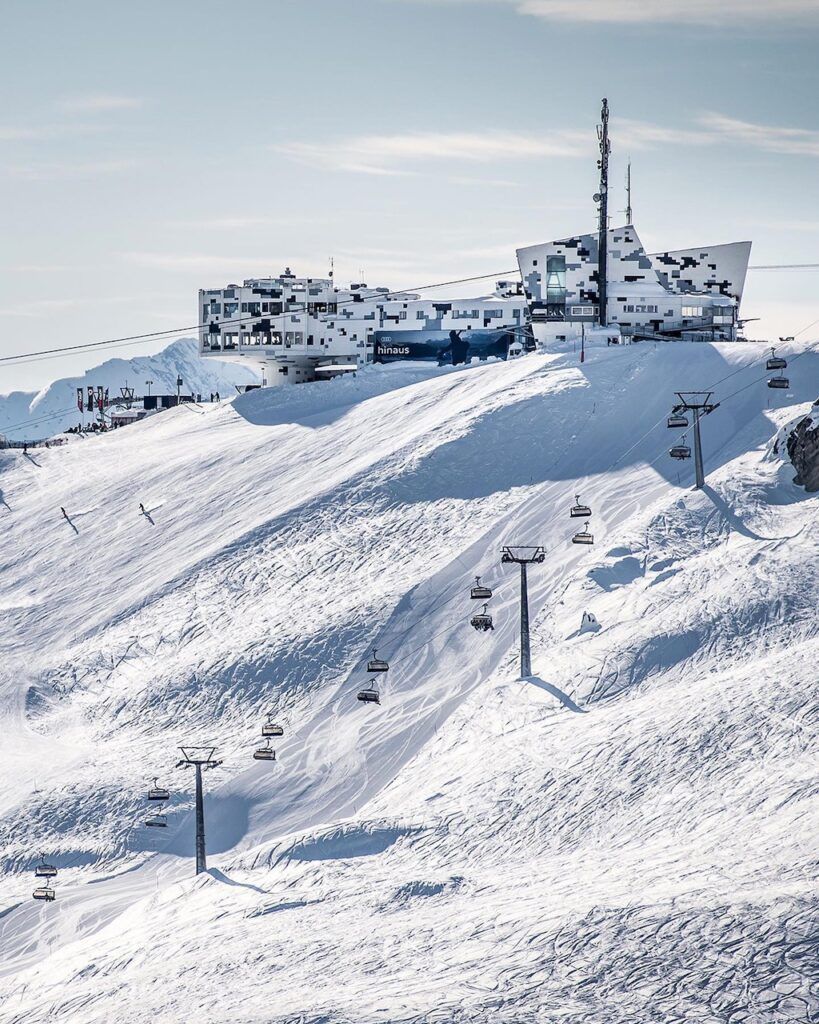 Things to do in Laax

If you happen to get tired of snow sports there are plenty of other things to see and do in the Swiss Alps.

1. During summer, you can go mountain biking in the bike trails of the Vorab Glacier or Runcatrail. Enjoy a day at the lake at Cauma, Cresta or Laaxersee.

3. Take a picture of the scenic gorge views in Felsbachschlucht and Rheinschlucht or the viewing platform in Aussichtsplattform Il Spir.

The LAAX Open is an exciting snowboarding competition worth watching. See world-class athletes perform death defying stunts on the slopes of LAAX.

Stay safe: Even the best-laid plans can head south. SafetyWing travel medical insurance can help you stay safe and cover you in unlikely situations as well as that epic road trip or on your next adventure. How to stay safe during LAAX OPEN 2023? If you’re not covered for your trip yet, get your quote here. 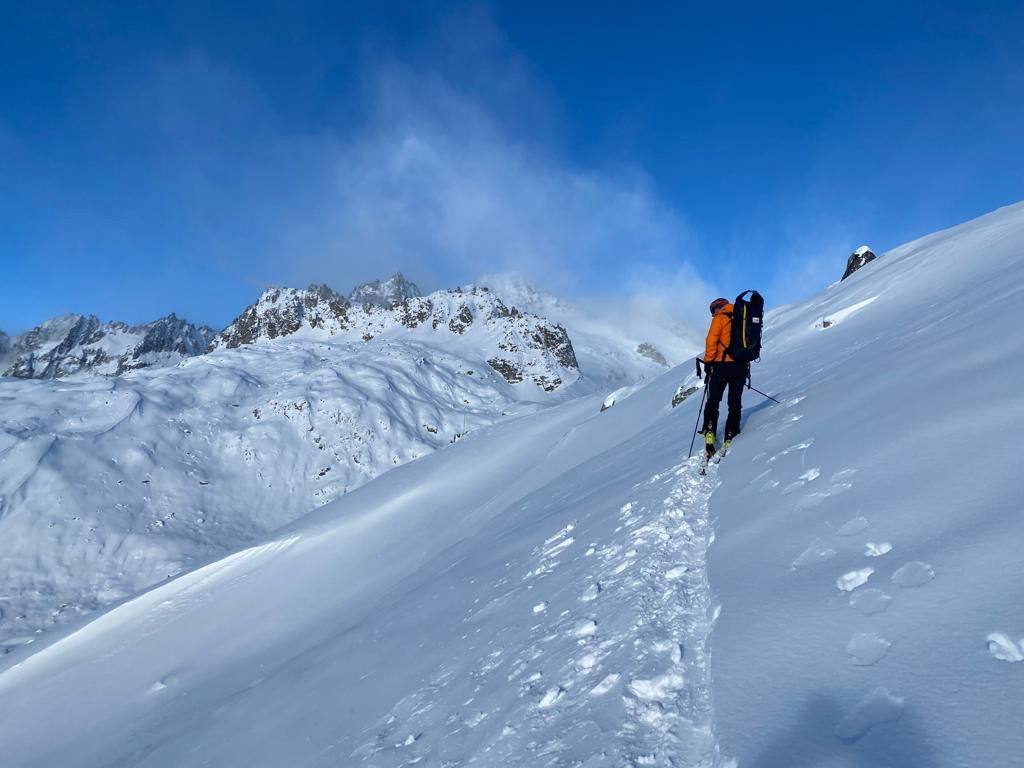 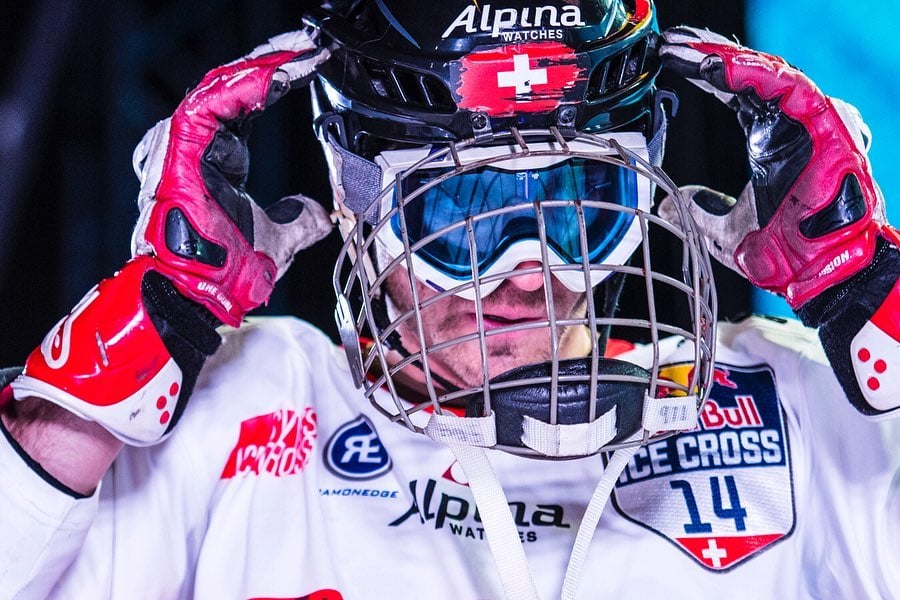 Rad Season is providing you with rentals and hotels at the lowest prices available online. Book your stay for LAAX OPEN 2023 using the map below!