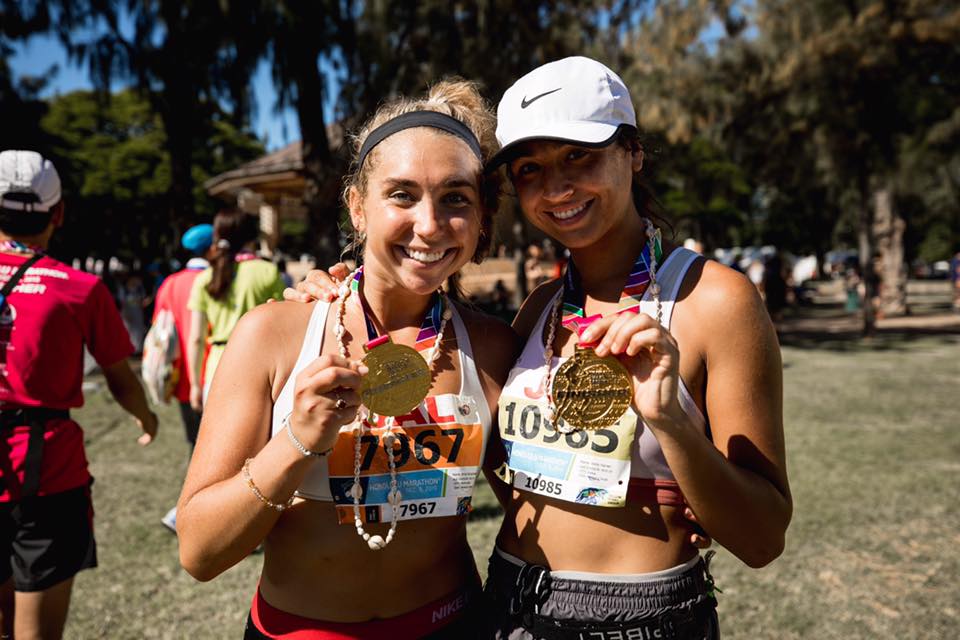 Much of the popularity of this marathon is due in part to the scenic route runners take as the race progresses. The Honolulu Marathon starts on Ala Moana Boulevard at 5 a.m. The route leads runners on a beautiful path by the ocean where over 100 acres of parks, beaches, and surf spots can be seen. Over the course of the next few miles, athletes will be winding through downtown Honolulu and pass many of the historic sights and alluring architecture.

Miles five through nine lead runners to a dazzling overview of the world-famous Waikiki Beach, where hundreds of surfers and beach-dwellers scatter across the white sand. After an uphill climb, participants will travel around Diamond Head, an extinct volcanic crater nearly 800 feet high. Near the summit, the horizon features a view of the east side of Oahu Beach, the same spot world-class surfers competed just days prior.

As the next 10 to 12 miles digress, athletes will travel through dozens of coastal routes. Runners will get a glimpse of expensive homes, marvelous cliffs and Honolulu public attractions. The marathon doubles back along the Kalanianaole Highway and concludes at the Kapiolani Park Bandstand with music, food and beer waiting at the finish line. 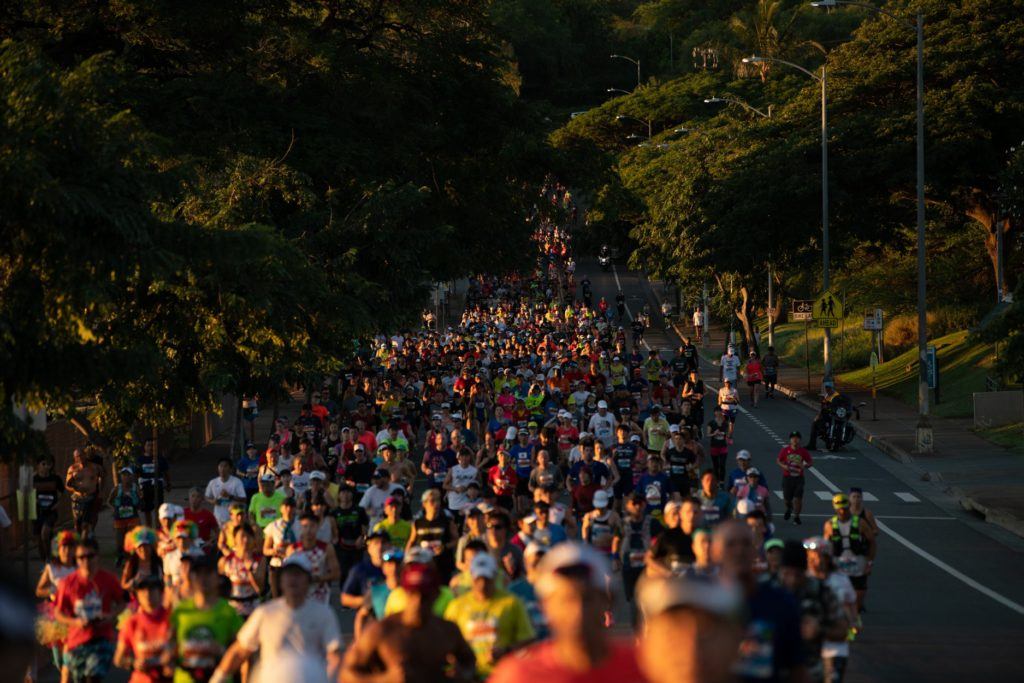 Race Pack Collection: Race Packets containing your Race Number with the attached Timing Chip will be available for pick up a the Marathon Expo at the Hawaii Convention Center.

The Honolulu Marathon is a great place to bring a group of friends and family even if everyone in the group does not want to participate. Make sure to check out the Marathon Expo the day before the race. It is open to the public and includes free transportation and admission for loads of shopping at the official merchandise store and other appealing vendors.

During the marathon, a Race Day Concert is held at the Queen Kapiolani Bandstand from 8:45 a.m. to 12:45 p.m. Food and drink vendors will be on-site for the ultimate entertainment spot for race spectators.

Administrators of the Honolulu Marathon have also implemented a live result and watchlist page to let you track runners throughout the race. Additionally, you can create a watchlist to monitor your favorite runners using the mobile app.

As if Christmas in Hawaii wasn’t already epic enough, the month of December only gets better as the days pass. Grab a spot at the Honolulu Marathon before it’s too late and get a full taste of what Hawaii is all about! 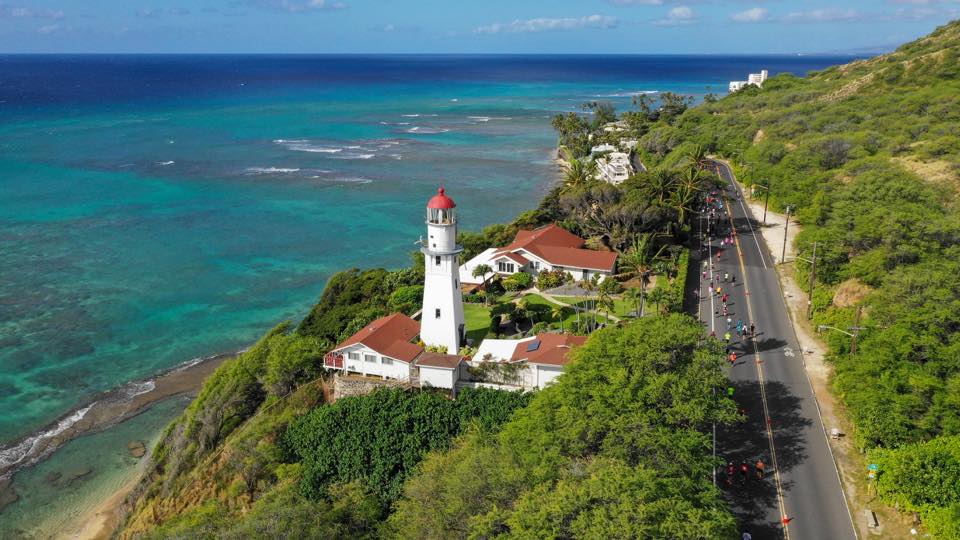 This historic marathon was founded by the former Honolulu Mayor Frank Fasi in 1973. Its origins were inspired by the popularity of the Boston Marathon and Fasi had a vision that Hawaii had just as much potential to support world-class distance races. Presently, today’s event attracts over 30,000 runners labeling it the fourth largest marathon in the United States.

One of the most appealing parts of this Hawaii marathon is the regulations, or the lack thereof. There are no limits to the number of runners who can participate and cut-off times do not exist. It is a very popular event for first-time marathon runners and for those who want to run in large groups. Everyone is invited to this ultimate runner’s party – although it’s always recommended to sign up for marathon registration early.

Needless to say, there are those who will be competitive spirits until the day they die. Kenyan runner Lawrence Cherono currently holds the course record with a 2:09:39 time.

It is not uncommon to see the majority of participants make the trip from Japan as their home country seldom has open-to-all events. However, all walks of life will be featured at the starting line from first-timers, families of runners and competitive marathon racers. Two-time Olympian, Nick Symonds who is one of the most notable runners this year, has announced that he will be competing in the Honolulu Marathon for the final run of his career. 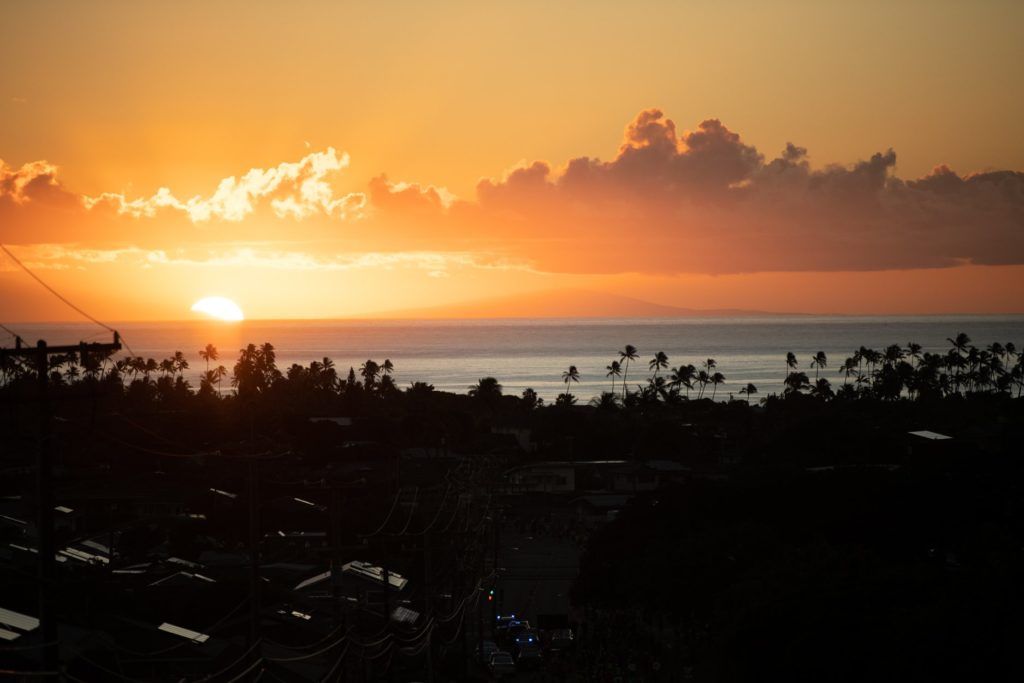 Where to stay in Honolulu

There are loads of great options to stay in Honolulu. For the best hotel deals and apartments close the race start and Waikiki Beach head to the accommodations map below.

Other Notes for Runners 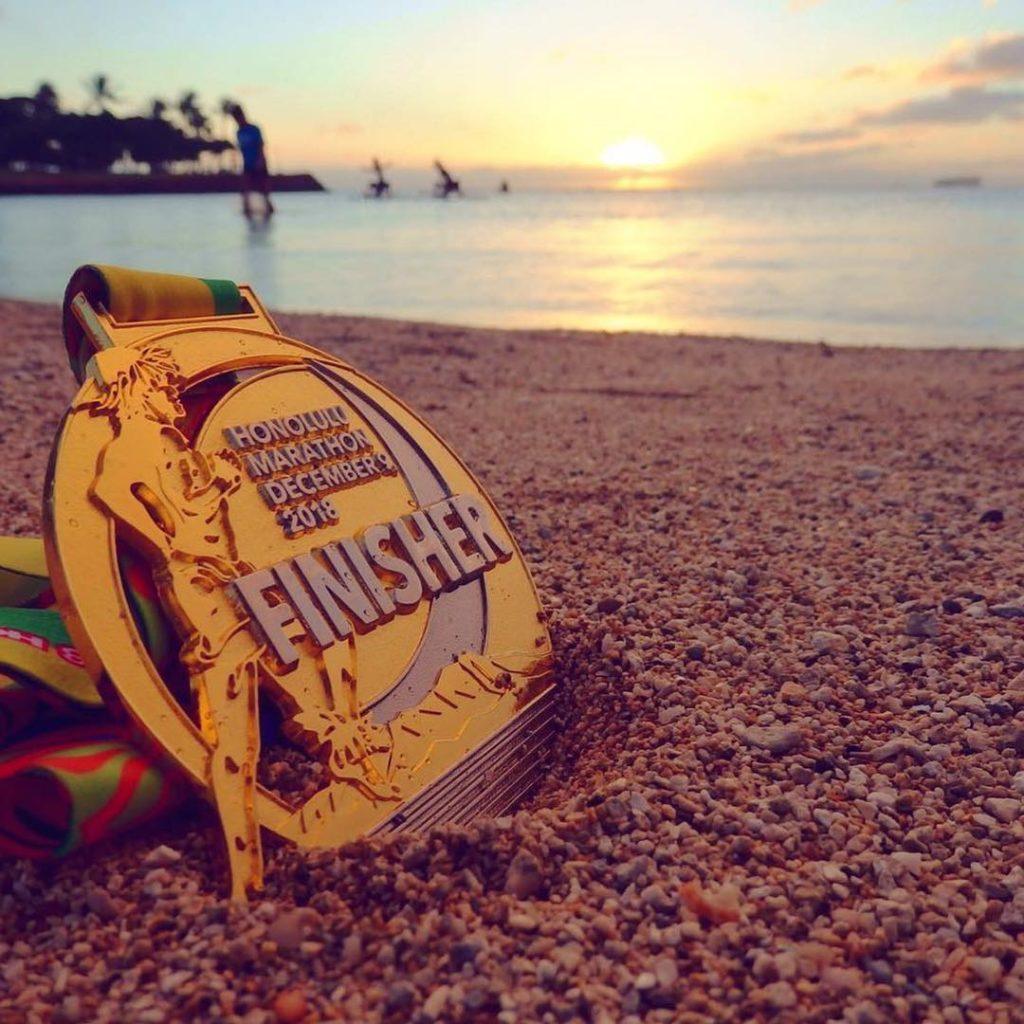 The Honolulu Marathon is taking place on Sunday, December 10, 2023.

Rad Season is providing you with rentals and hotels at the lowest prices available online. Book your stay for Honolulu Marathon 2023 using the map below!