French Quarter Festival 2023: The Largest Showcase of Louisiana Music in the World!

The annual French Quarter Festival is returning to the heart of Louisiana. The world’s largest showcase of Louisiana food, music and culture will be back in New Orleans this year.

Ranked as one of Rad’s best festivals in New Orleans, the event is entirely free and open to the public. Founded in 1984, the festival has promoted the city of New Orleans and showcased its culture and heritage for over 30 years.

The festival has also won multiple awards over the years, including the best local festival, best large festival and best food festival.

“Showcasing New Orleans Culture and Heritage for over 30 years!” 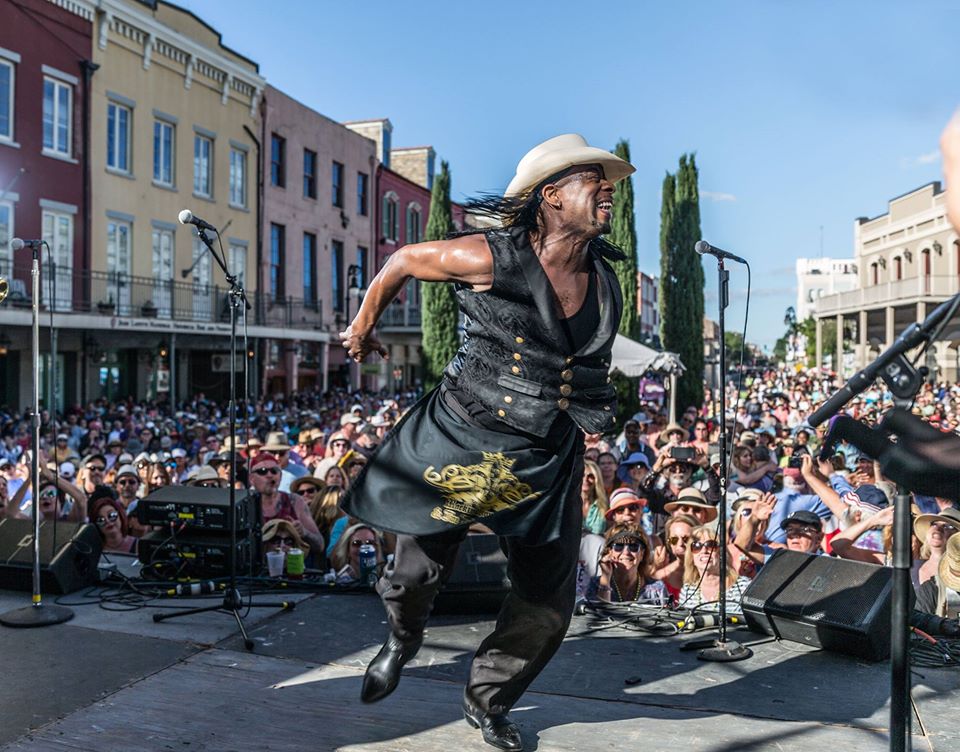 Your experience at the French Quarter Festival

The annual event, hosted by French Quarter Festivals Inc. celebrates the city’s culture and history and offers the largest showcase of Louisiana music and local musicians in the world. Over 20 stages representing every genre from jazz to funk, gospel, classical cabaret and more can be found throughout the French Quarter.

This year’s lineup will be announced closer to the time. The festival also hosts over 60 local restaurants, serving food and beverages in Jackson Square; making up the ‘world’s largest jazz brunch’.

The French Quarter Fest is held in the heart of New Orleans. You can view the festival at 400 North Peters, New Orleans, Louisiana 70130. 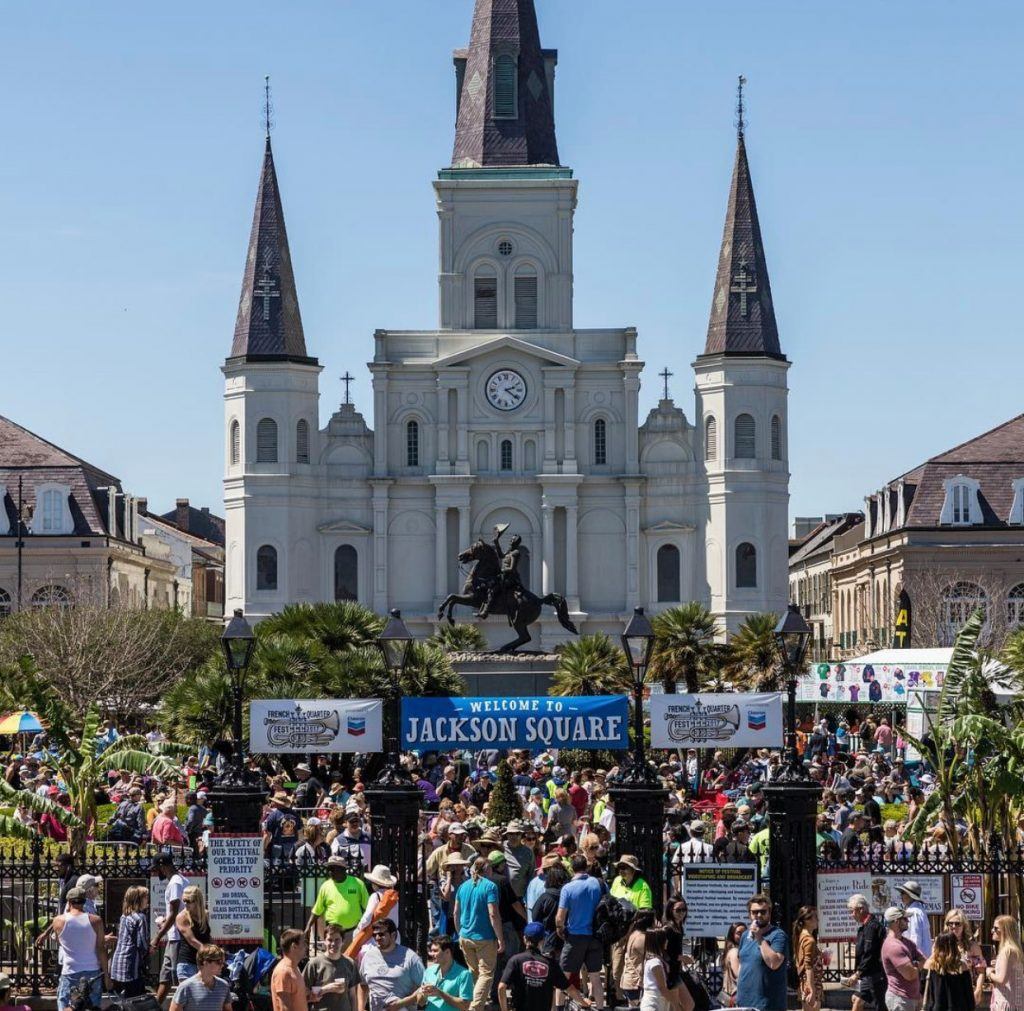 Things to do in New Orleans

One of the most popular attractions in New Orleans and the basis of the festival is the French Quarter. The historical heart of the city is known for its vibrant nightlife, local music as well as a range of colorful buildings.

Located within the historic French Quarter is Bourbon Street, a historic street extending 13 blocks and famous for its many underground bars and strip clubs. Also located in the heart of the French Quarter is Jackson Square; a park and national historical landmark.

The garden district is a popular neighborhood, with streets lined with everything from single-story cottages to grand historic mansions. Audubon Park is one of many popular local parks that offer running paths, a lagoon, picnic shelters, playgrounds and more.

New Orleans also offers a range of shopping districts and destinations. Magazine street is a popular street that follows the curve of the Mississippi River and features everything from antiques to modern gems.

The Shops of the Colonnade – French Market features an old fashioned shopping area with local vendors. Everything from candy to clothing, gifts and more can be found at the market. 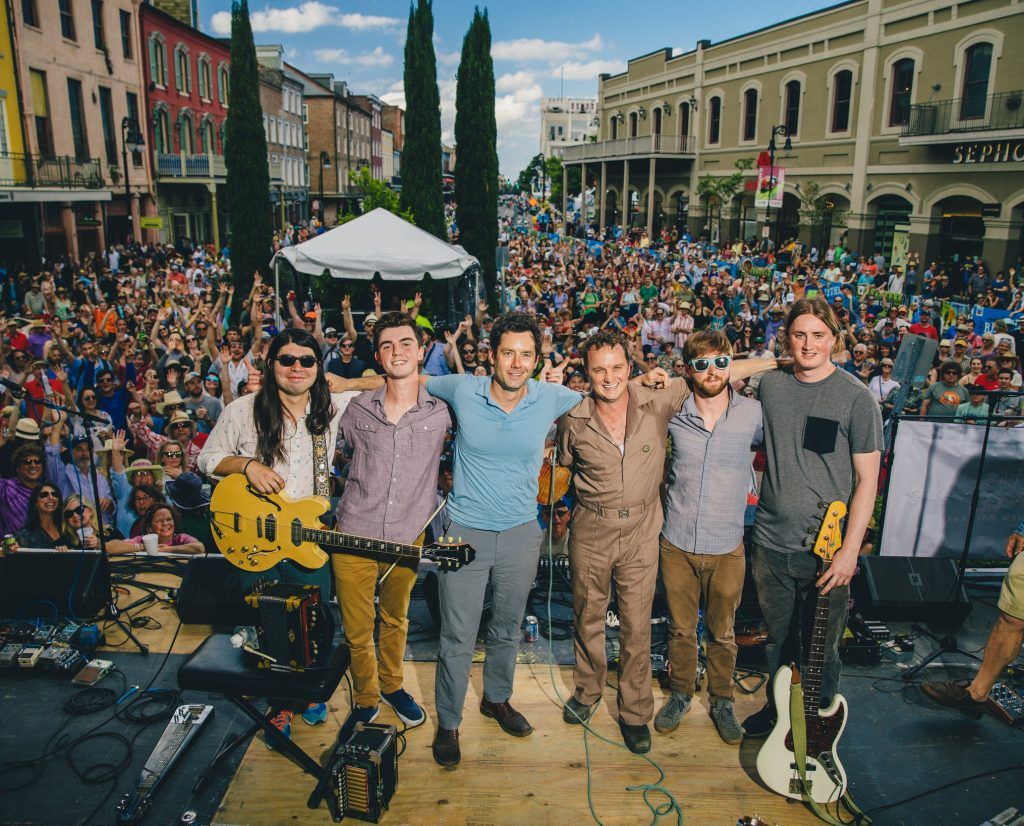 Where to stay in New Orleans

A number of alternative accommodation options such as hotels and apartments can also be found within walking distance of the event. You can find a range of nearby options below.

How to get around New Orleans

The nearest major airport is Louis Armstrong New Orleans International Airport, located 15 miles west of the city center. Most domestic and international airlines operate throughout this airport, making it easy to travel to and from this event.

Getting around New Orleans is quick, easy and affordable thanks to the city’s transportation system. Almost 40 different bus routes make up the RTA bus system, which serves a large range of neighborhoods throughout the city.

Four streetcar lines also run through the most iconic areas of the city; giving riders an authentic feel of the town.

The city of New Orleans also offers ‘Paratransit’, a popular rideshare service; dedicated to providing transport for those who are unable to use regular transit services due to disabilities or disabling health conditions. 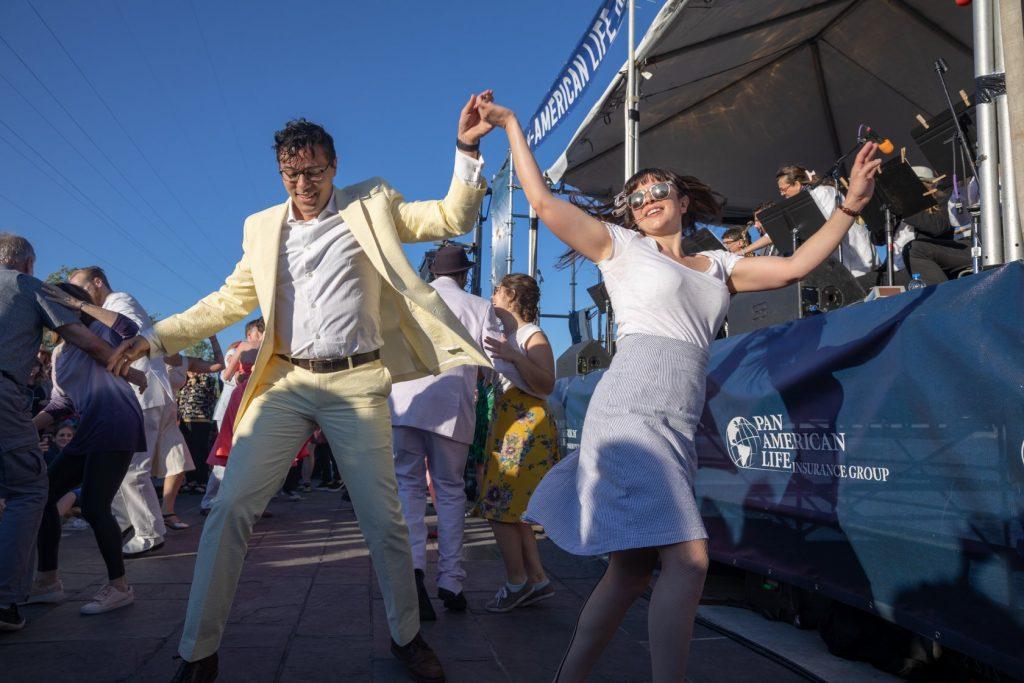 Take a Dance Lesson – The French Market Traditional Jazz Stage and Chevron Cajun-Zydeco Showcase will feature a range of dance classes throughout the entire weekend. All styles ranging from Traditional and Contemporary Jazz to 1920’s Charleston, Cajun Jitterbug and more are on offer and classes are free and open to the public.

Check out the Chevron Children’s STEM Zone – Hosted on the Riverfront at the Natchez Wharf, the Children’s Science, Technology, Engineering and Math zone is fun for the whole family. Featuring interactive and fascinating activities, there’s always something to learn in the STEM Zone. 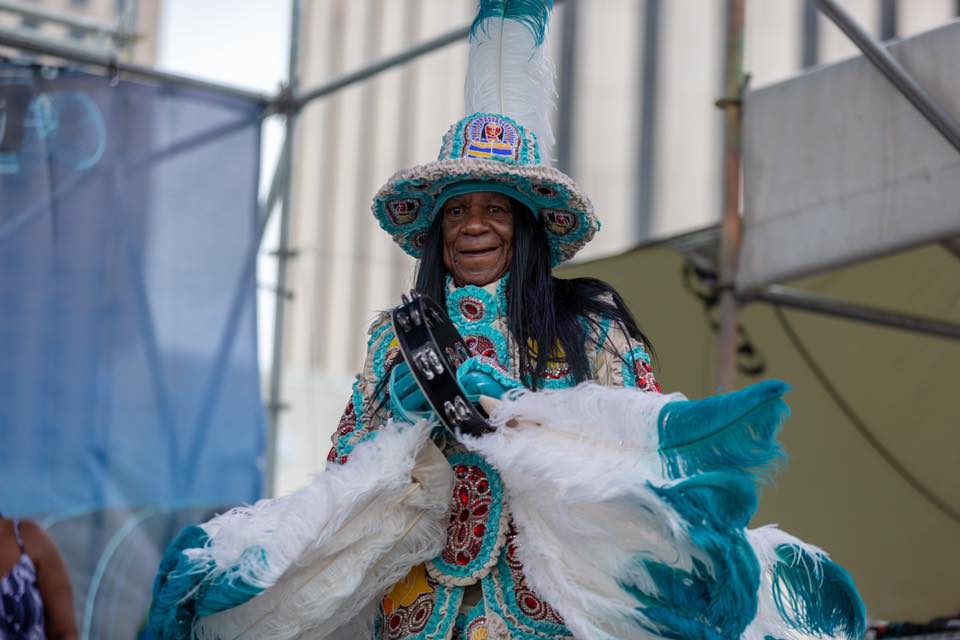 The next edition of the French Quarter Festival will take place from April 13-16, 2023.

Stay safe: Even the best-laid plans can head south. SafetyWing travel medical insurance can help you stay safe and cover you in unlikely situations as well as that epic road trip or on your next adventure. How to stay safe during French Quarter Festival 2023? If you’re not covered for your trip yet, get your quote here.

Rad Season is providing you with rentals and hotels at the lowest prices available online. Book your stay for French Quarter Festival 2023 using the map below!

Sign up for more news about French Quarter Festival 2023