Carnival in the Netherlands 2022

Plan for Carnival in the Netherlands 2022

Rentals and Hotels Book Room
Experiences Book Now
Insurance Get a Quote
Last updated on Jan 21, 2021
Sign up for more news about Carnival in the Netherlands 2022

Carnival In The Netherlands: Party in the South

Carnival in the Netherlands, also known as ‘Carnaval’, is a three-day celebration in the Southern, Catholic region of the Netherlands. Celebrated in and around the province of Noord-Brabant, the Carnival starts on Sunday and continues through to Ash Wednesday. The annual celebration sees locals suspend their daily life for three days; and visitors travel from all over the world to enjoy traditional Dutch events.

Throughout the carnival, locals and visitors dress up in crazy and extravagant costumes; which include the traditional ‘role reversal’. A range of parades featuring floats and performances can be found throughout the major cities. Bar crawls, outrageous city name changes and official colours can all be found during this event.

Suspend your daily life for three days and join in on action at the Carnival in the Netherlands! 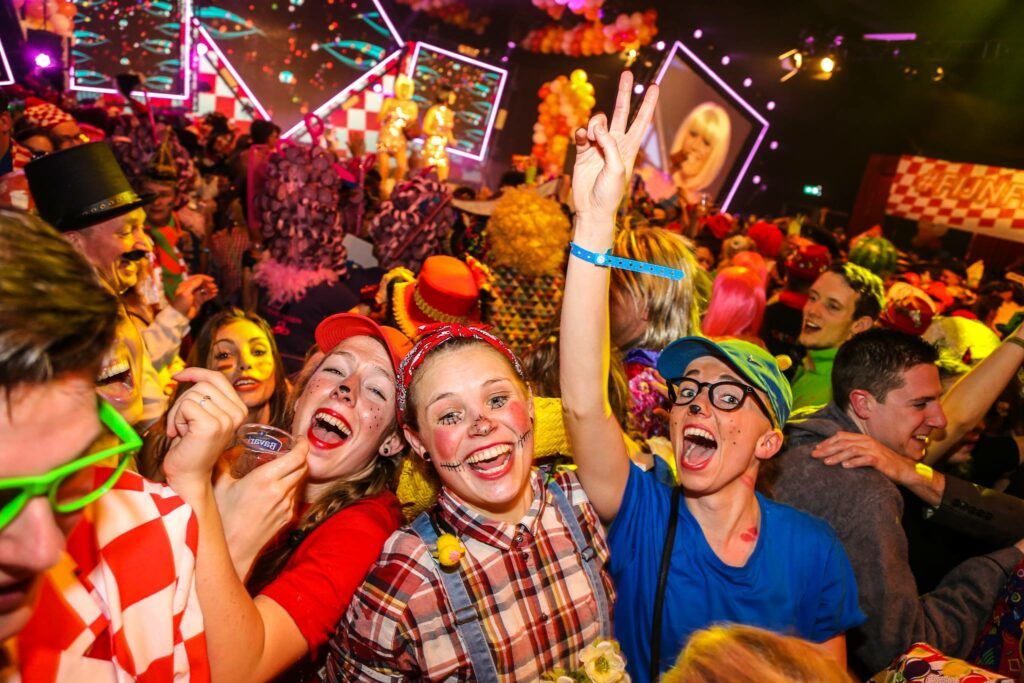 On the 11th of November each year, the city council votes for a Prince of Carnival for their town. The mayor then transfers the power and key to the city to the Prince on the first day of the carnival; symbolising the suspension of daily life and the beginning of the party. The Prince is ultimately in charge of the city for three days.

Where to view Carnival in the Netherlands 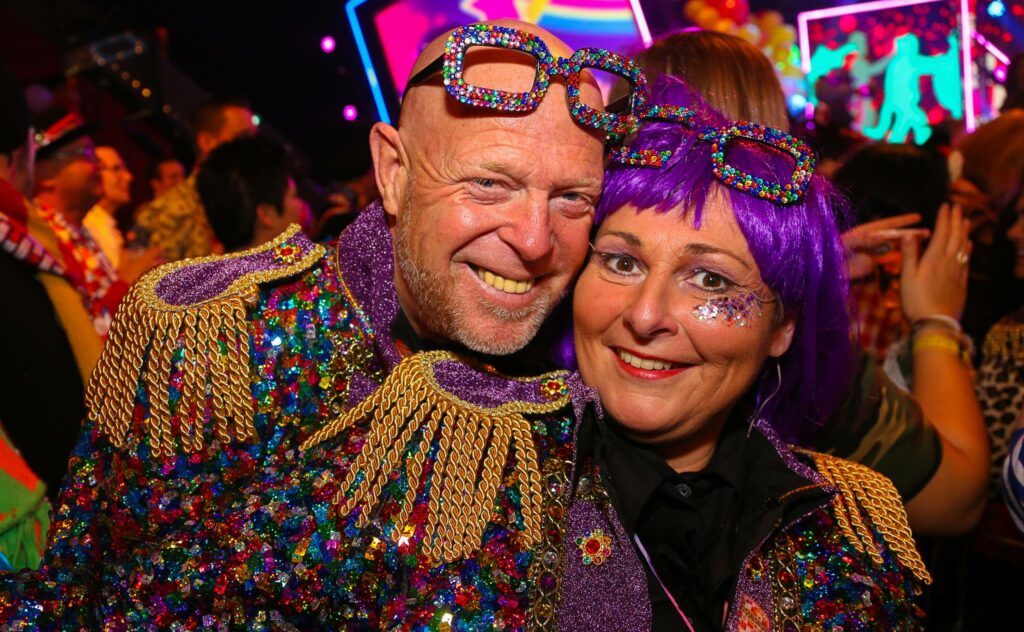 How to get around Noord-Brabant

Getting around the Netherlands is quick, easy and affordable; with a range of public transport options available. Noord-Brabant features a number of major cities, which can be reached by intercity trains as well as buses.

The nearest airport is Eindhoven Airport, located in the Noord-Brabant province; however, visitors can easily travel from Amsterdam airport to the Southern Region by train. You can easily travel around and/or between cities by frequent trains or buses. 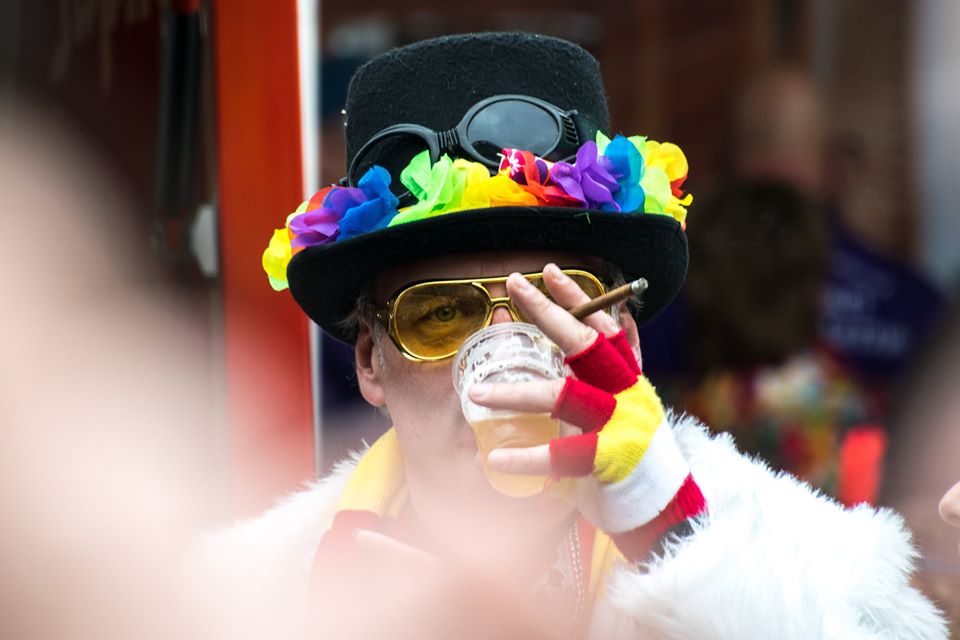 Carnival is traditionally celebrated in a number of major cities in the South of Holland. Many visitors choose to use the largest city of Eindhoven as a base and visit other nearby events from there. Eindhoven has a number of accommodation options ranging from hostels to hotels and Airbnb’s; all within walking distance of the central station.

You can find accommodation options in Eindhoven for Carnival on the map below. Other popular carnival bases include Breda and Den Bosch close by.

Things to do in Noord-Brabant

There are a number of things to do in the Noord-Brabant province during carnival season. The Dutch are known for their music festivals and of course, there are plenty to choose from during the carnival. The most popular carnival festivals include Karnaval, Confettival and Het Stuiterbal.

In addition to music festivals, there are also a number of attractions; ranging from parks and nature reserves to museums, sporting events and countless dining options. 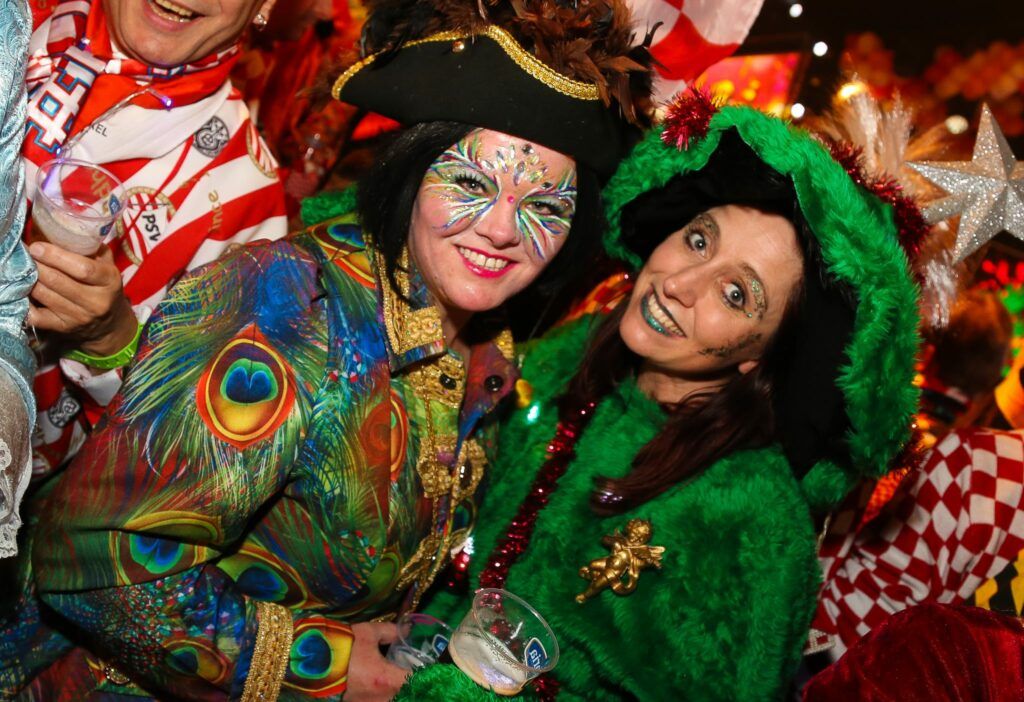 Dress Up! – Dressing up for Carnival is absolutely essential as everyone who celebrates will be in costume. Crazy and traditional carnival costumes can be found in most stores from as early as January and will have plenty of options for you to choose from. Homemade costumes can also be found on many throughout the celebrations.

Role Reversal – One of the traditions of the Carnival in the Netherlands is role reversal; where as the name suggests, males dress up as females and females dress up as males. Take part in this fun Dutch tradition and switch up your outfits with your friends! You can also find plenty of costumes in store.

Try Schrobbeler – The traditional liquor from Brabant is a popular drink in the province; particularly during carnival season. Prepare to drink a lot of this as many people will offer the local drink to you. You can also find the drink at most bars as well as liquor shops. 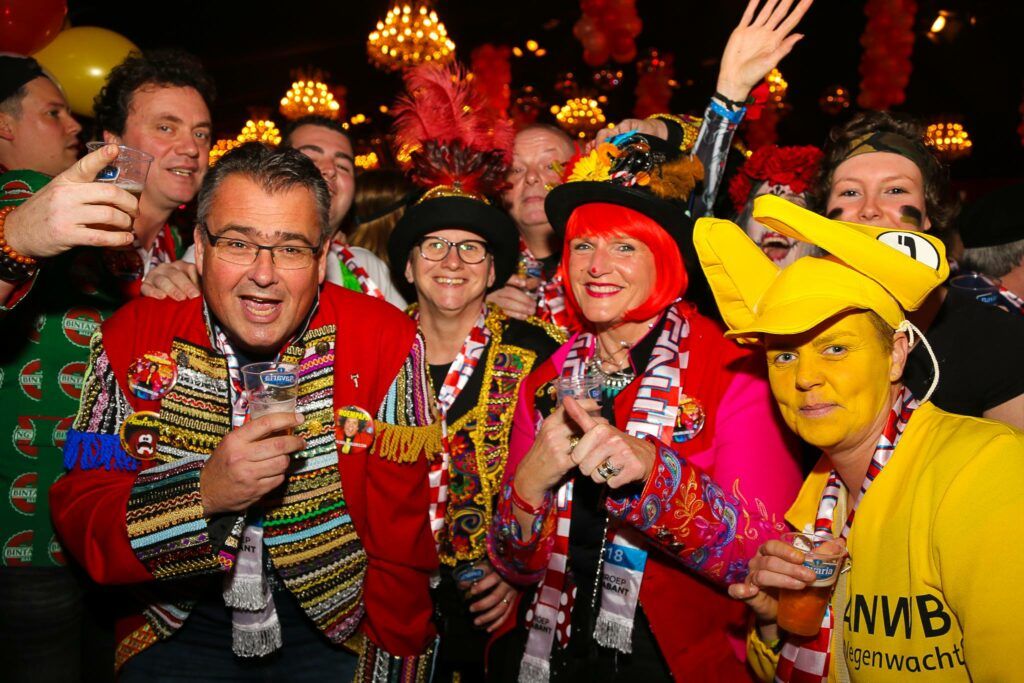 Carnival in the Netherlands 2022 Dates

The next celebration of Carnival in the Netherlands will take place from February 26 to March 1, 2022. You can also check out the Maastricht Carnival

When in the Netherlands it’s also worth exploring Maastricht Carnival. What other crazy Carnivals are happening in Europe? Read more about Notting Hill Carnival in London and Basel Carnival in Switzerland two of the best parties on the continent. 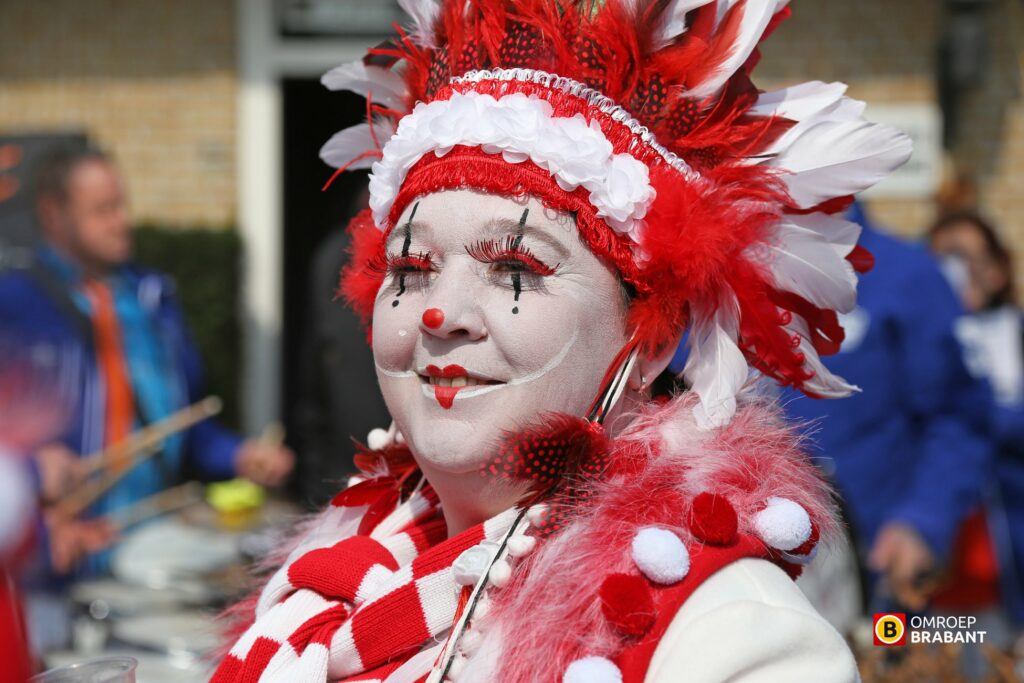 Stay safe: Even the best-laid plans can head south. SafetyWing travel medical insurance can help you stay safe and cover you in unlikely situations as well as that epic road trip or on your next adventure. How to stay safe during Carnival in the Netherlands 2022? If you’re not covered for your trip yet, get your quote here. 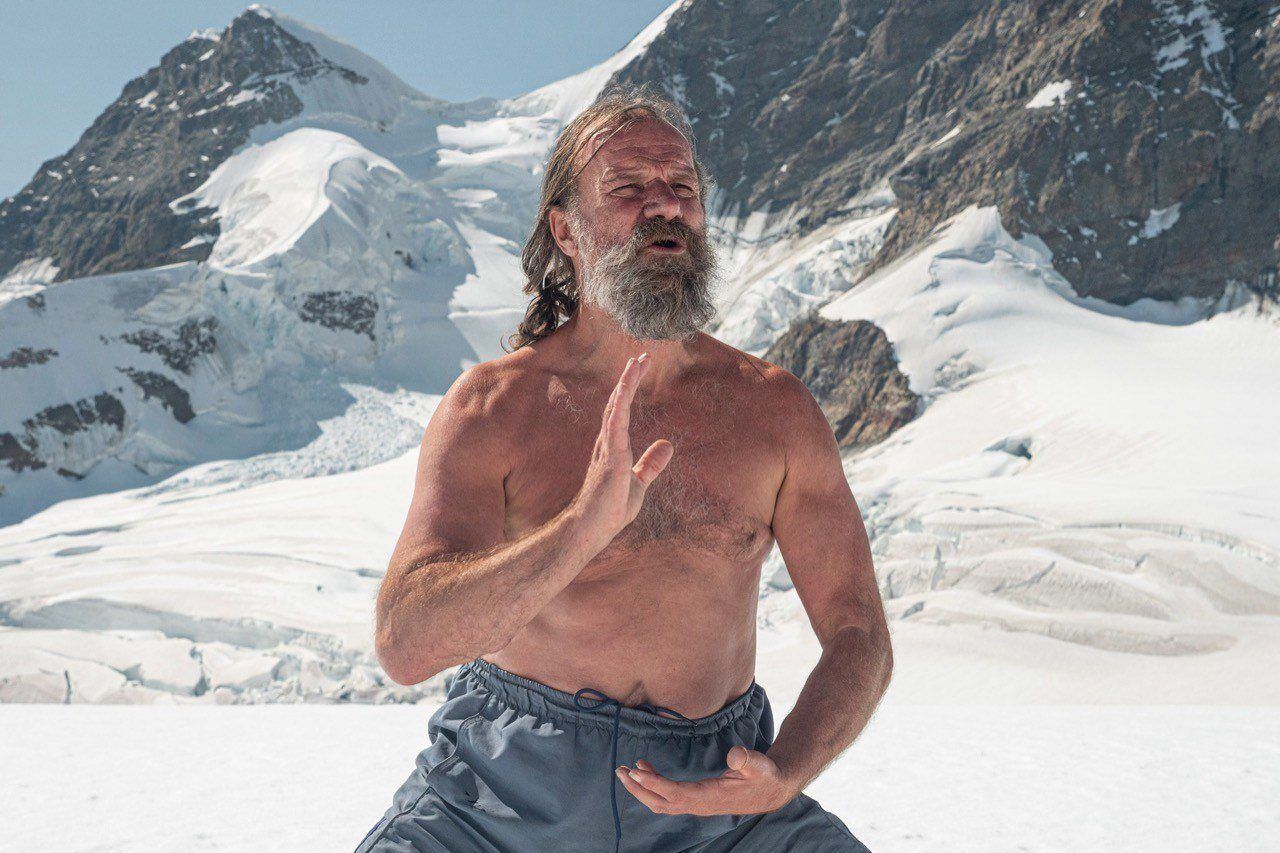 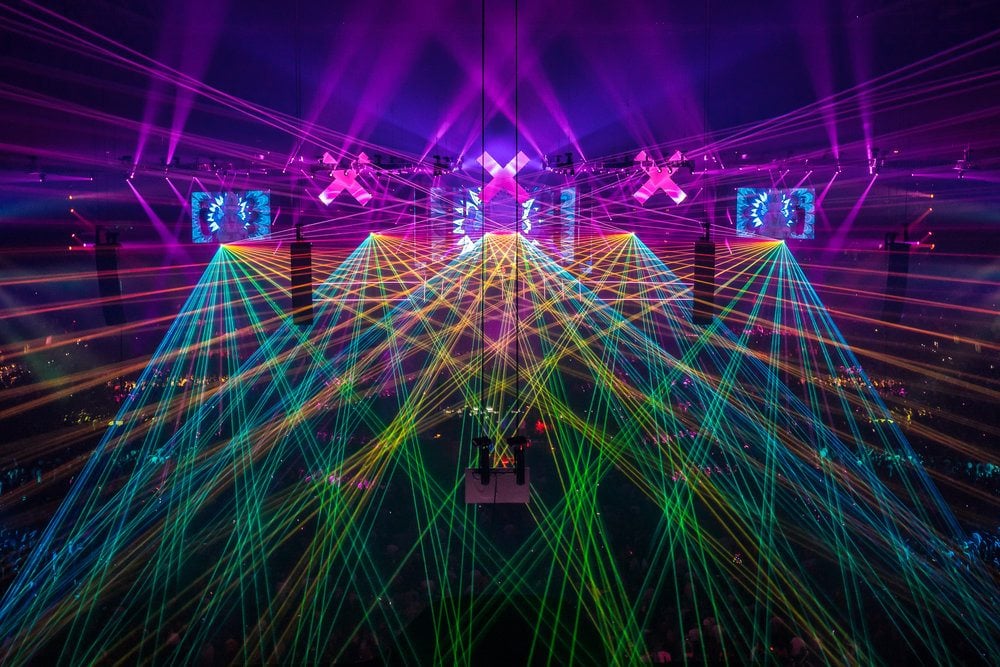 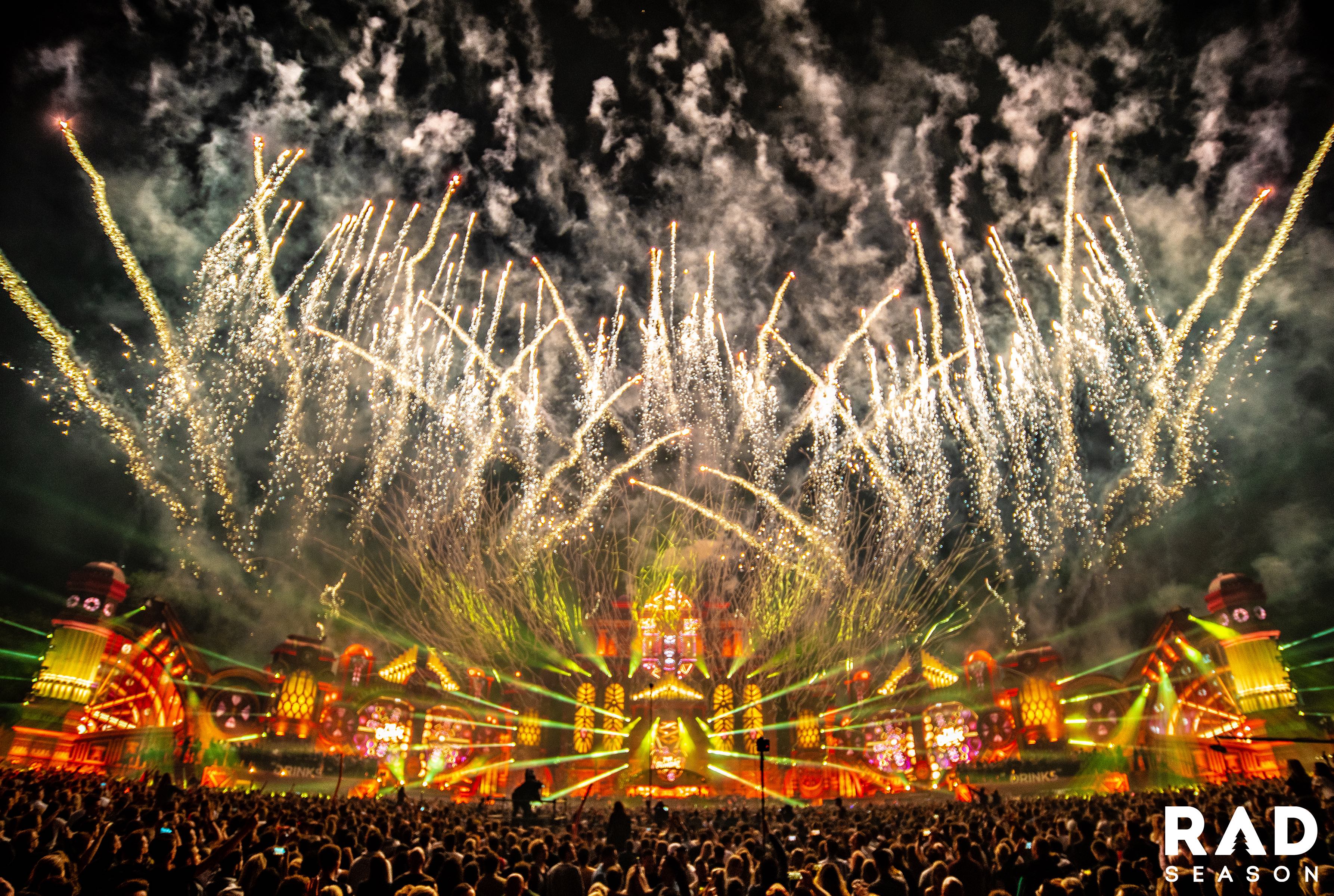 Accommodation near Carnival in the Netherlands 2022

Rad Season is providing you with rentals and hotels at the lowest prices available online. Book your stay for Carnival in the Netherlands 2022 using the map below!

Sign up for more news about Carnival in the Netherlands 2022

One thought on “Carnival in the Netherlands 2022”