Bay to Breakers is no ordinary race. If you want a peek into the heart and soul of San Francisco, this is a run you shouldn’t miss. Held in the most picturesque areas of San Francisco, the race is a world-famous event attended by thousands of people from around the globe.

Your experience at Bay to Breakers

But what sets this event apart is the fact that the runners are known for wearing insane costumes, making it both fun and funny for both runners and spectators! Almost tangible energy emanating from cheers from the city of San Francisco fills the air with each race, and live local bands dot various areas of the route. The Finish Line Festival awaits all participants and spectators, graced by musical performances to celebrate the victory. 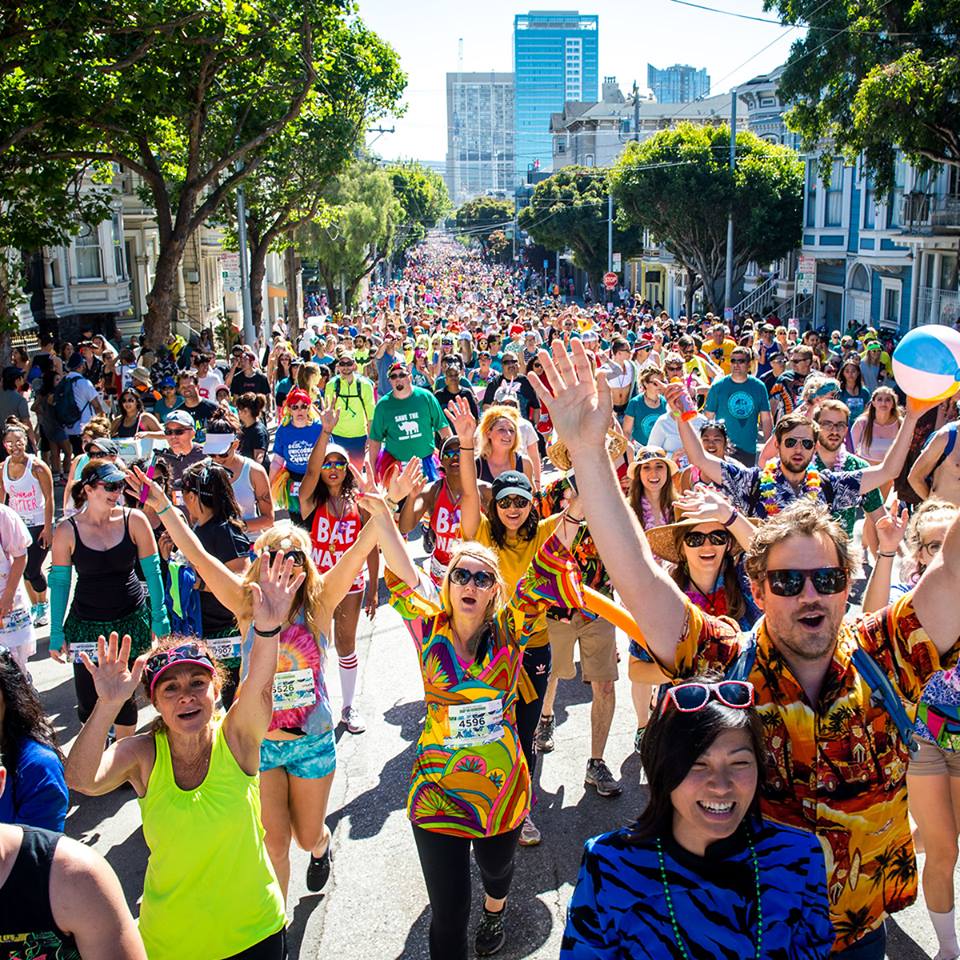 Where to watch Bay to Breakers 2023

The race runs west of San Francisco, and takes runners up the famous Hayes Street Hill, through the Panhandle, and the beautiful Golden Gate Park before it finally finishes up at the Great Highway. For the first time in history, runners will have the option of increasing their run distance from 12K to 15K at a designated area in the route.

Bonus runners who add 3K to their run get a special Bonus Medal on top of the standard Finisher Medal, bonus entertainment only in the final 3K for extra motivation, plus a drink ticket for a beer!

Spectators can watch the race from any point in the course, but the best viewing areas are near the Embarcadero Station, Hayes Street, Fell Street, Alamo Square, and the Finish Line in the Great Highway. 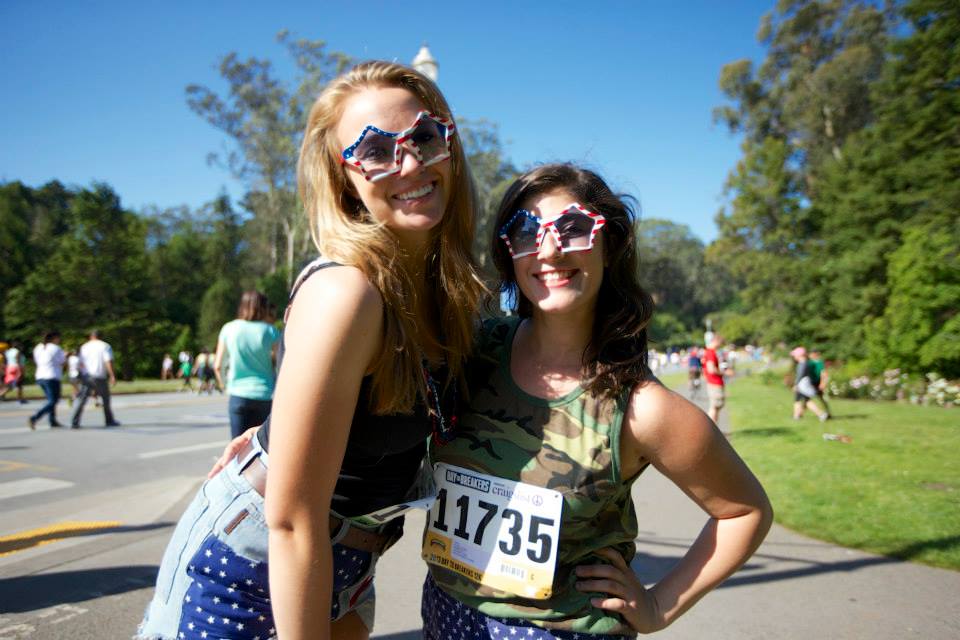 Centipede groups of 13 and more who run together will be given a discount, while VIP registrants get added runners’ perks in the form of food, beverage, festival access, merch, and entertainment.

There are several corrals available for participants, based on the pace you intend to take for the race starting at 6 minutes per mile and up.

The origins of the event date back to 1906, when it was conceptualized as a way to uplift the people after a devastating earthquake struck San Francisco. Given its long and rich history, Bay to Breakers has now been ongoing for more years and has covered a longer distance than any other footrace in the globe, making this event a true celebration for all involved.

How to get around San Francisco

Lyft has designated pick up and drop off zones near the start area (Sue Bierman Park) and the finish line zone (Fulton & Chain of Lakes / 42nd Avenue). As a partner for the race, using Lyft will be the most efficient way of getting around during Bay to Breakers. 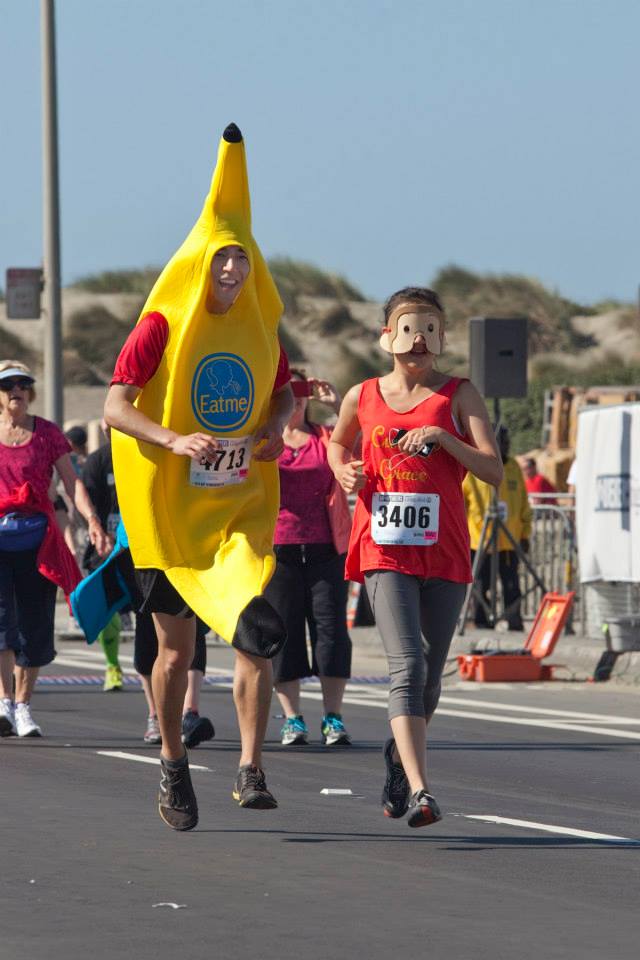 Where to stay in San Francisco

Booking a hotel near Embarcadero Station is the most convenient option. There is a wide selection of accommodations including home rentals and hotels in San Francisco available.

Things to do in San Francisco

San Francisco is the cultural and entertainment hub of Northern California, and one with a rich history. Absolutely no trip to San Francisco is complete without visiting the iconic Golden Gate Bridge, one of the world’s modern wonders and the most photographed bridge in the globe.

Visit the most famous waterfront neighborhood of Fisherman’s Wharf, where you can indulge on terrific food and drink. Check out Union Square, home to fancy hotels and shopping, vibrant nightlife, and amazing art galleries.

Sink your teeth into decadent chocolate at Ghirardelli Square, and dine to your heart’s content at all the incredible food at the Ferry Building. Catch a San Francisco Giants game at AT&T Park if you can!

Accommodation near Bay to Breakers 2023

Rad Season is providing you with rentals and hotels at the lowest prices available online. Book your stay for Bay to Breakers 2023 using the map below!

Sign up for more news about Bay to Breakers 2023