Plan for Air and Style Sydney 2018 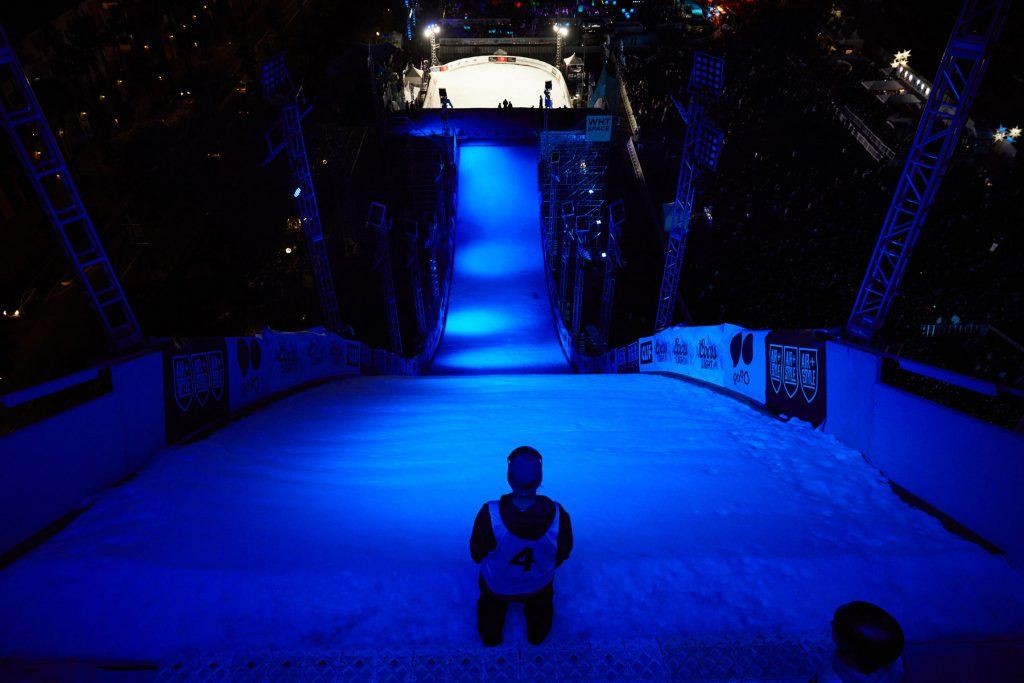 Sign up for more news about Air and Style Sydney 2018

Air and Style Sydney  is a global Big Air snowboarding competition combining a music festival along side the the World’s best action Snow Sport athletes, music, culture, technology and fashion. Air and Style Sydney will be adding skiing to lineup over the city lights.

Over 60 of the world’s best male and female snowboarders and skiers – the majority will have competed at the Winter Olympics in Korea, which will see the debut of the Big Air snowboard event. Those competitors plus skiers will go on to compete for the Air and Style Sydney round win and the chance to get a slice of the biggest prize pool on the Air + Style Global Tour.

Featuring a 16 story, snow covered ramp right in the heart of the city, Sydney has never seen an event like this before and all in the Domain on the doorstep of the CBD and Sydney Harbour.

Friday August 3, 2018: Gates open at 4pm, both the men’s skiing and snowboarding qualifies for the main event are on. Gates close at 10pm.

Saturday August 4, 2018: Gates open at 2pm. The Men’s and Women’s snowboarding and skiing as well as epic live acts on stage during the day as part of the music festival. Gates close at 10pm.

Sunday August 5, 2018: Gates open at 2pm. Finals for the Men’s and Women’s skiing and snowboarding Air and Style competitions and killer acts on stage.  Gates close at 10pm.

Air and Style has previously held in Innsbruck, Beijing and Los Angeles now comes to Sydney in 2018.

Stay safe: Even the best-laid plans can head south. SafetyWing travel medical insurance can help you stay safe and cover you in unlikely situations as well as that epic road trip or on your next adventure. How to stay safe during Air and Style Sydney 2018? If you’re not covered for your trip yet, get your quote here.

Accommodation near Air and Style Sydney 2018

Rad Season is providing you with rentals and hotels at the lowest prices available online. Book your stay for Air and Style Sydney 2018 using the map below!

Sign up for more news about Air and Style Sydney 2018