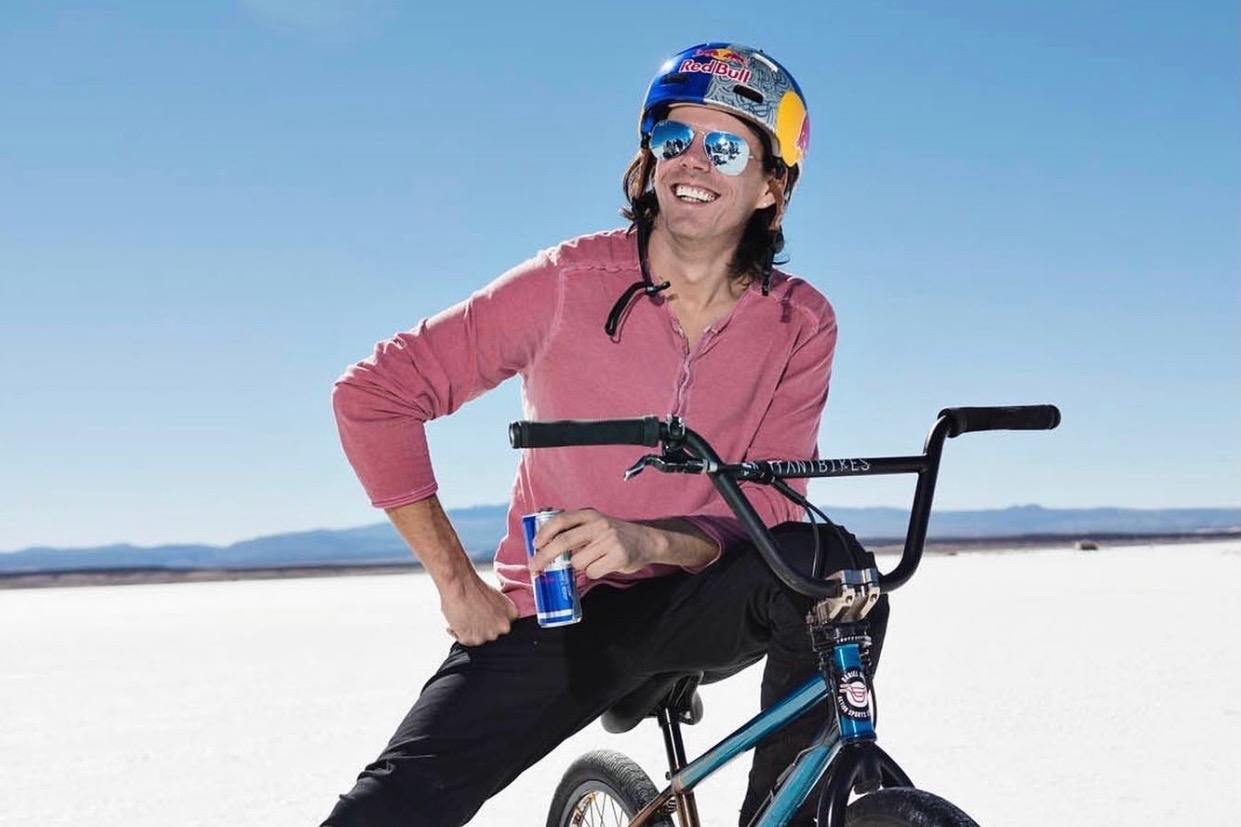 Legendary Freestyle BMX Rider Daniel Dhers on Venezuela, competing, moving to the US and the Olympics

We spoke to legendary BMX Park Rider, Daniel Dhers about how he grew up in Caracas, Venezuela then relocated to Argentina and then the US. We chat about all the competitions from winning multiple Dew Tours, X Games, and competing in the Tokyo Olympic Games.

Journey to Riding BMX in the US

Oli Russell-Cowan  What motivated you to go to the US. You were 19 when you first went over there, right?

Daniel Dhers: A few things happened. I did a demo in Curaçao, which is an island near Venezuela. Matt Hoffman got reached out to about doing a demo there. He couldn’t do it. I was the closest person.

At this point. I came to the States once for a CFB. So I met Matt and all the guys for the HSA at that time. So there was a link there. When this demo needed to be done, they called me because I was the closest. So I ended up going there.

They brought one guy from the States who was Tom Stober. We did the demo there the whole week.  I remember the last day, I wanted to ask Tom as he lived at Woodward. So I went up to him like, Hey, man. He’s like, ‘hey if you want to come to camp let me know, here’s my email send me a message and we’ll figure something out.’ I was like, ‘Alright, cool’.

At this point, I was exhausted every time winter came around, not only the cold, but a lot of riders would ride a lot less. In Argentina after the crisis, the parks started disappearing. The park that was there when I first got there disappeared within the year. The same ramps would be moved somewhere else for two months and then to the next spot, and so on and so on. There was a period of time in Buenos Aires were there was no skateparks.

I had that in my mind and then winter was coming. I didn’t want to ride that much street. Then Tom gave me this opportunity. I needed to go to the States and ride when it’s summer there. 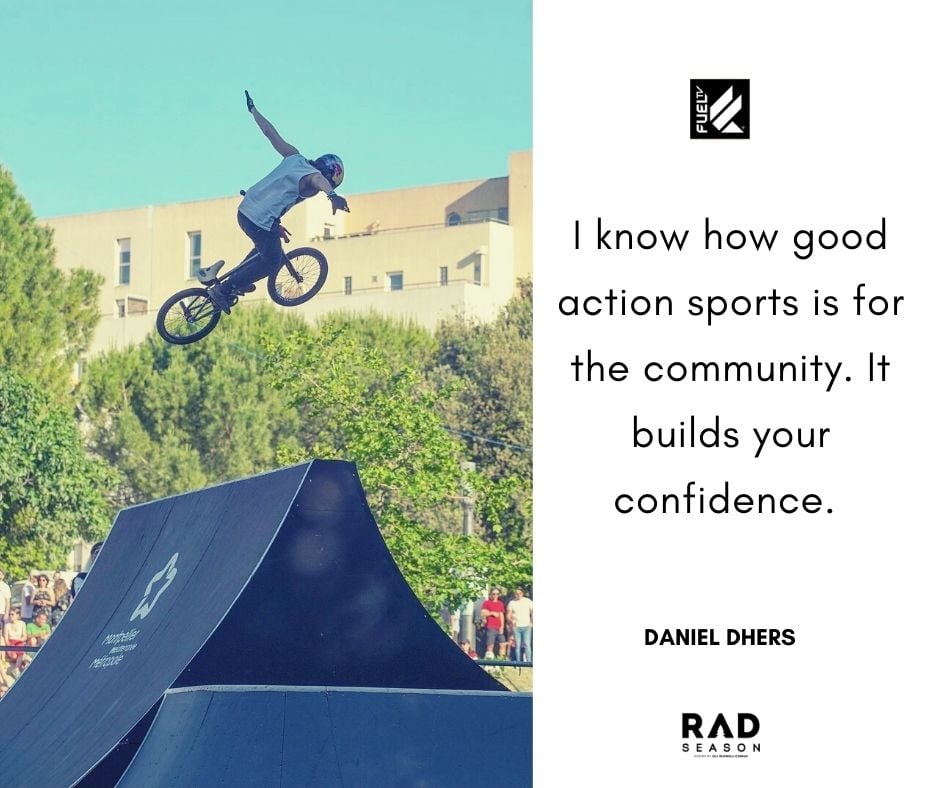 In 2003, I went to Latin X Games. I broke my back so I couldn’t ride. 2004 was when all these things lined up. I go into Latin X Games. I did well. Vans told me if I come to the States, they’ll help me with the hotel and entry fee for the Vans Triple Crown. That was the hot event at the time. Tom was like if you come let me know which weeks you need to come.

I lined up the whole trip and there are going to Denver Vans Triple Crown and then I went to Vegas for a week because I was with my father and then went to Woodward for two weeks.

There was no room at Camp but Tom lived a couple blocks away so they were cool with me riding but had to stay with Tom, which was fine. I ended up staying three months instead of two weeks.

At that time, I went to the last Triple Crown in California. I ended up seventh made like $800 and I was like dude, I’m rich. I’m able to buy the ticket for next year. That’s kind of what started everything. The time I come back to Argentina it’s summer. People are riding more and it’s a lot easier to get going. So I did that.

2005 was when I was like, Okay, what do I do. My visa expired, so I couldn’t come back to the States. By the time I got it renewed I missed the first Dew Tour qualifier. Dude, I was devastated because I knew I could qualify.

I made the decision to go back to Woodward so that’s what I did in 2005. I missed the Dew Tour I didn’t go to any contests but I stayed three months at camp.

It was the best thing that ever happened to me because that’s where I learned how to actually ride. It wasn’t just the tricks or the flow, it was both together. 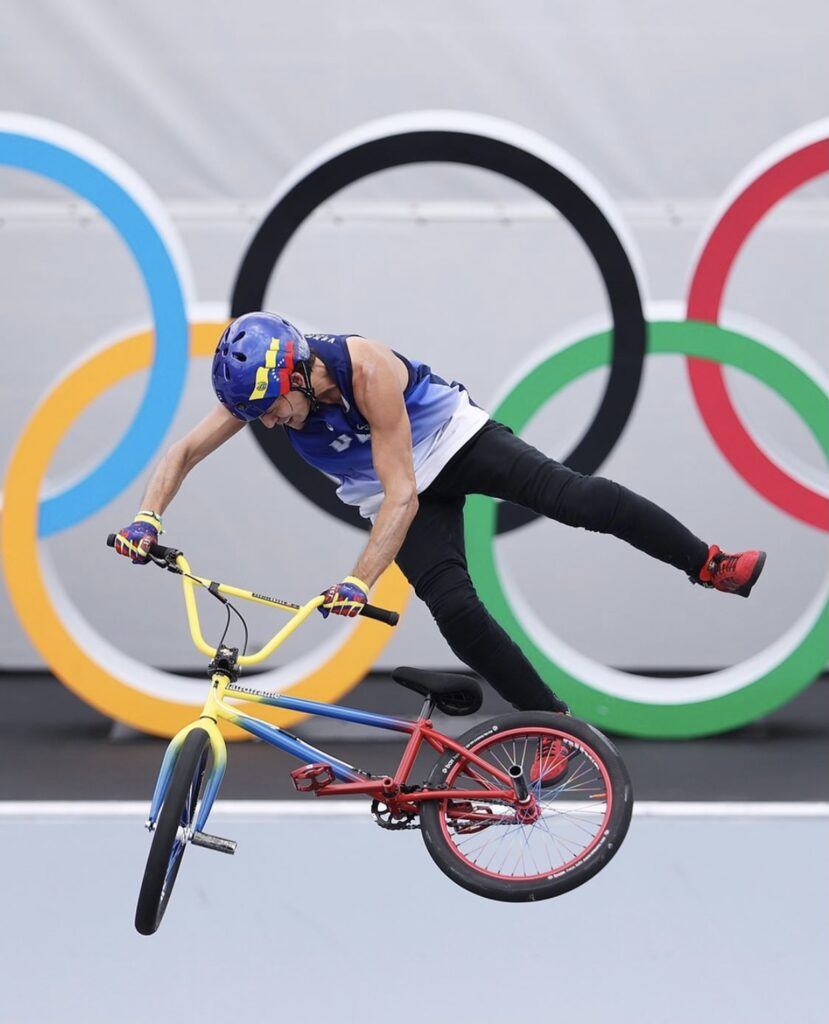 Oli Russell-Cowan: What other riders were there at Woodward that you looked up to?

Daniel Dhers: At that time, Andy Alvarez was the main guide on the BMX program at Woodward, Jamie Beswick, Anthony Napolitan. We also had so many people come through Woodward all the time. The summer was amazing, you had so many Pros. The winter was a little bit slower, but you still have people coming every week.

Scotty Cranmer would come there with his crew. At that time just seeing Scotty walk around you were impressed just because you know who he is and the stuff that he did. Dave Mirra showed up a couple times too. There were a lot of local Woodward guys and we were all trying to ride as much as we could.

You had the entire vert crew. Kevin Robinson, Steve McCann, Chad Kagy. This is also when Anthony is kind of coming up as well. He moved to Woodward and he’s there for a few months.

I think we were just trying to motivate each other as much as we could, because we had nothing to lose. We just wanted to get better at riding bikes.

Watch RAD SEASON Episode 11 with Daniel Dhers on FUEL TV Plus. You can also follow what Daniel is up to on Instagram on Danieldhers

Rad Season is providing you with rentals and hotels at the lowest prices available online. Book your stay near Holly Springs, North Carolina using the map below!