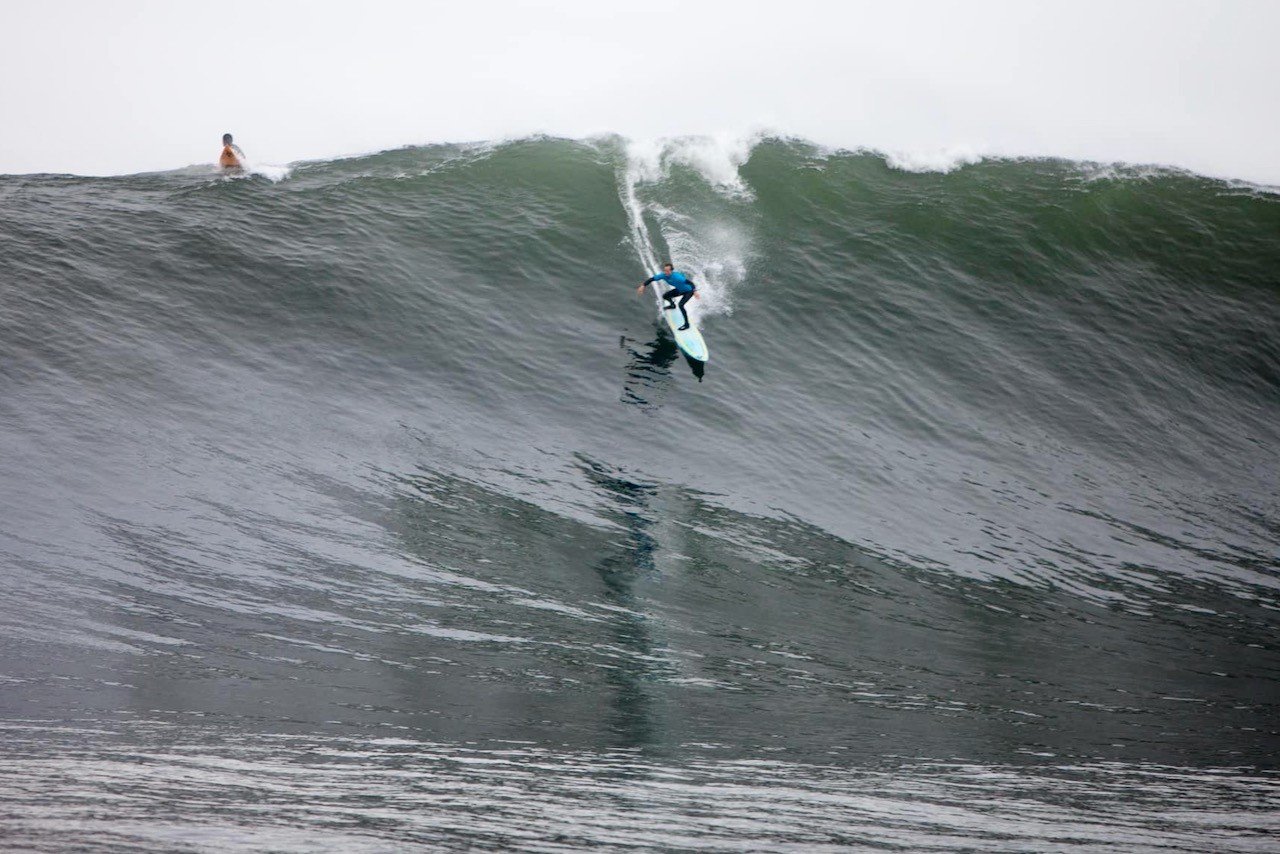 Chris Bertish is a Big Wave Surfer, World Record Paddleboarder, Speaker, Author and Conservationist on a mission to inspire people

Chris Bertish started working in the surf industry for Billabong South Africa as the national sales manager. Afterwards he headed to the UK and was national brand manager for Gul. He would train in his stare time for the big wave season, surfing the Cribber in Newquay at every given opportunity. In 2009 without major sponsors Chris won the infamous Mavericks Big Wave Invitational Surfing event. This changed the direction of his life. His experience of winning at Mavs turned into the film ‘Ocean Driven’.

Chris was then set on new challenges and wanted to show that if you train and put the work in anything is possible. In 2017 he travelled 7,500 km across the Atlantic on a standup paddleboard for 93 days from Morocco to Antigua. Raising money for charity and conservation work in the process and filming the documentary  ‘Last Known Coordinates’ as well as writing the #1 best selling book ‘Stoked’. He uses his stories as a force for positive impact and change and speaks regularly around the world at conferences and gives keynote presentations for companies.

Tune into the podcast to find out how Bertish got into multiple sport challenges, the mindset it takes to accomplish your goals, his latest project the Transpac Wing Project and loads more!

Oli Russell-Cowan: Most people would look at what you’re doing and think it’s crazy. It’s not like you’re surfing two foot waves and then jumping into 30 foot Mavericks. It’s built up after years and years and gradually getting bigger.

Chris Bertish: You’re 100%, right, and you can apply it to everything. I believe that physical fitness breeds mental confidence.

So when you are super fit you become so confident within yourself. You believe that you can achieve anything. That’s the key to having an unwavering belief in yourself that you can get through any scenario. You can only create that huge amount of confidence from an immense amount of preparation.

They’re very few humans that actually really get to push themselves regularly to a finite level, where they realise what they’re capable of. After they push through their comfort zone, through their borders and boundaries and come close to whatever that level is of blacking out or falling off or dying or whatever, then you know, what you’re capable of.

You can train yourself to push past those threats and see what’s left in the tank where your potential really starts unfolding.

I don’t think most people even have any concept of where that is because we don’t push ourselves enough.  We don’t have to and everybody’s comfortable. 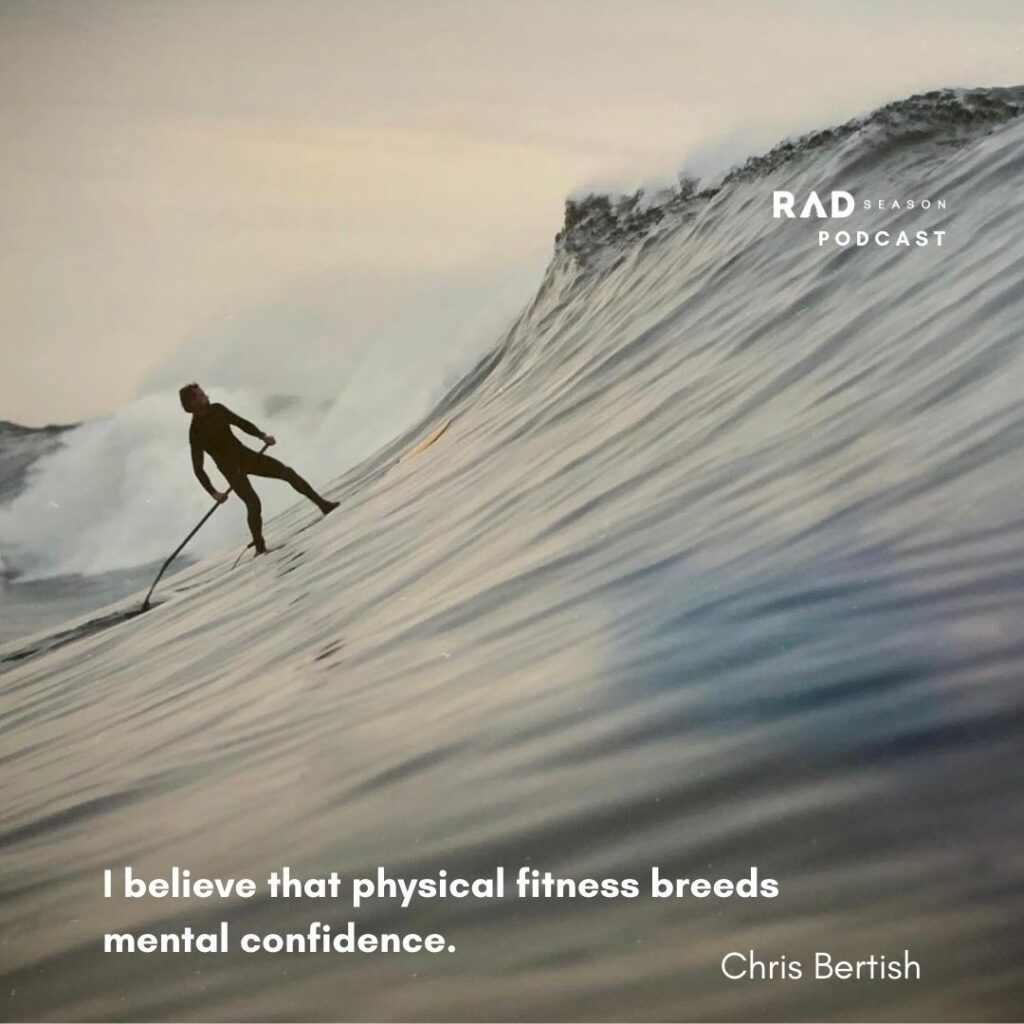 I promised myself that I would never ever write another book again because it was so completely soul destroying and sapping of time and money. I’m not really a writer, but the problem was that it was really well received by everybody. I still get messages literally almost every week from someone that has been helped and changed their life or been inspired. Then it got made into recommended reading for a whole lot of schools and CEOs from around the world recommended it.

The problem with that is that I realised that it’s my duty and responsibility to fulfil, having to do another one. My stories have helped people, and they inspire people, and they have such significant impact on people in a positive way.

That’s what I have to do. That’s my role and responsibility. My duty is to do that because that’s the impact that it makes. That’s why I’m here. I will carry on doing the projects that I’m doing and transversing into multiple other sports. The TransWind Project is a stepping stone into sailing, which will be the next project that I do after that. 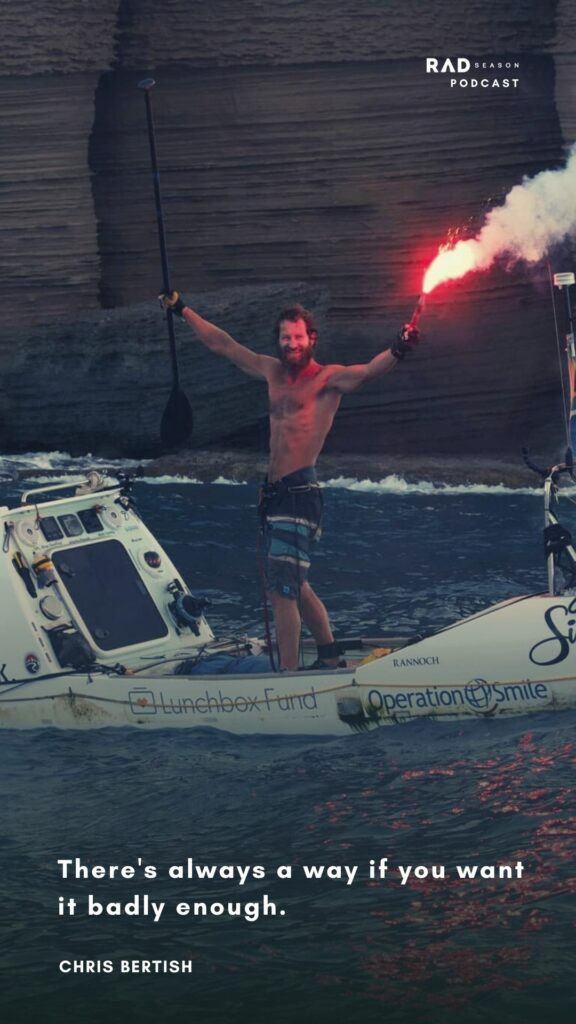 Most people just don’t have the perseverance, tenacity and resilience to keep on pushing when everything else is telling you to stop. But eventually, when you keep on going, you’ll find a way or you’ll break through, or you’ll break something and hopefully not yourself to be able to find a solution. If you do break yourself, then you’re forced to stop for a while and relook at it and get a different perspective. So you can find a new way to do it.