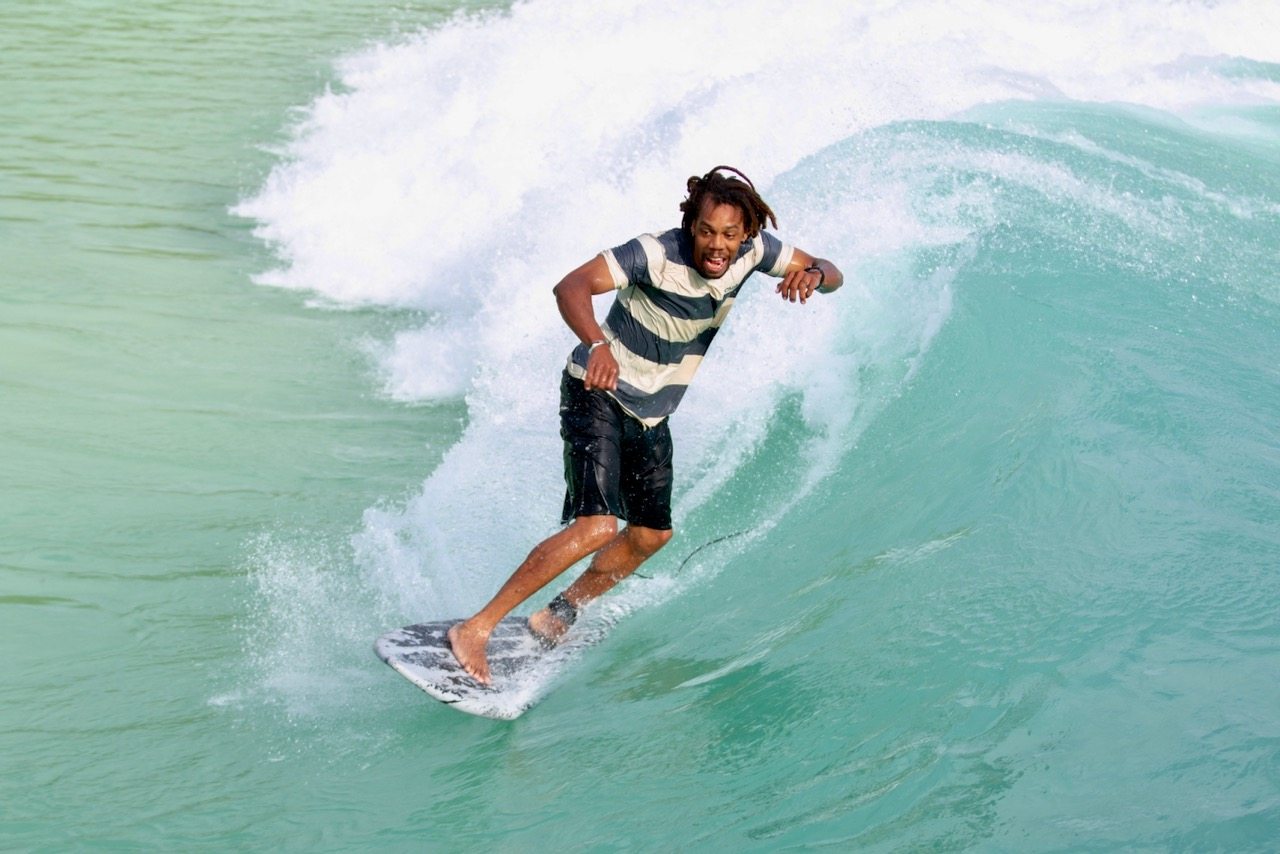 As part of ASC Action Sports + Culture, Oli Russell-Cowan spoke to Brandon Lowery the new CEO of USA Surfing. With over 15 years of experience in developing athlete-centric initiatives, training facilities, and real estate projects around the world, Brandon’s expertise is anchored in due diligence, strategy, joint-ventures, fundraising, programming, and partnerships.

As a previous member of the US National Olympic Development Program for soccer, a competitive tennis player, avid skateboarder, surfer, and snowboarder, Brandon is passionately active in community development programs with a focus towards action sports, music, and education that lead to lifelong skillsets including financial literacy, marketing, and career-building.

They go in-depth about Brandon’s career in action sports, his new role and responsibilities at USA Surfing.

Role as CEO of USA Surfing 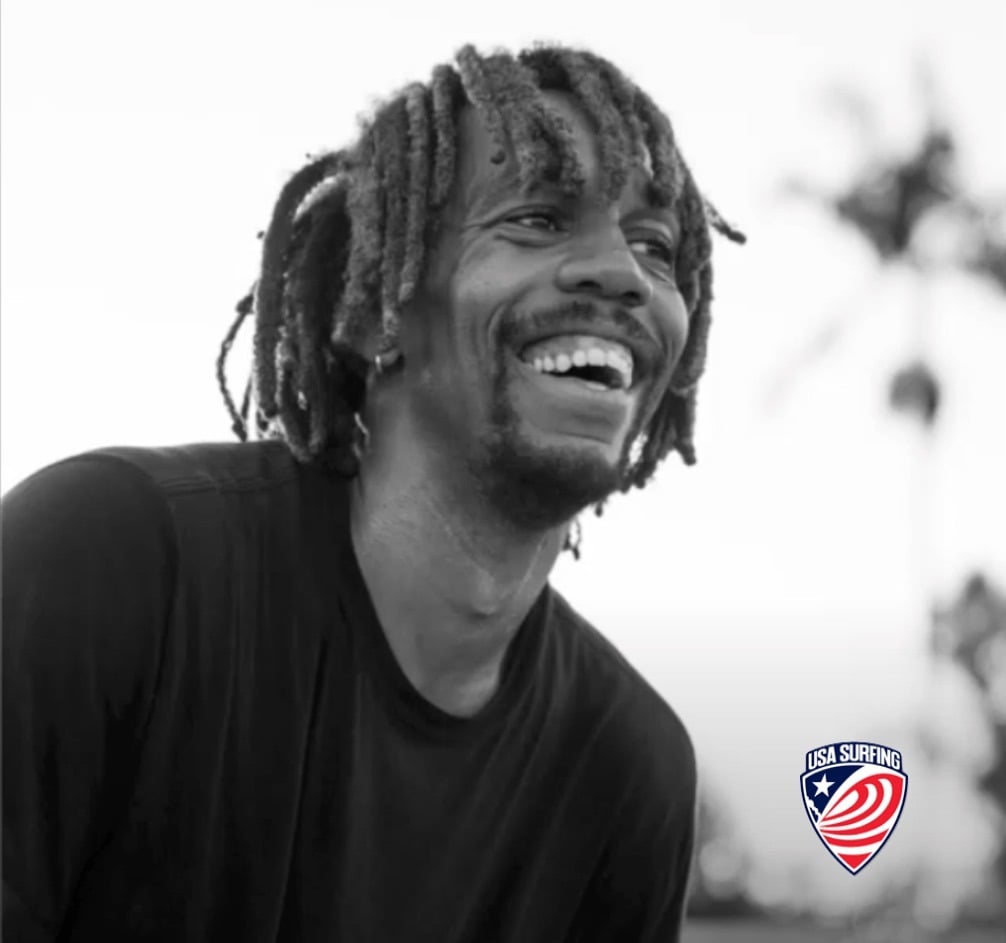 Oli Russell-Cowan: What are your core functions in this new role as CEO of USA Surfing?

Brandon Lowery: It’s an interesting role as the interim CEO, right. Fundamentally for the culture, we want to a keep everybody united. Competitions part of sport. So that’s expected that people are still going to have a competitive nature. At the same time it’s still unity. We’re trying to build a culture of surf, and then tie that into board sports across the different sectors.

Never, ever forget what was built before me coming into this role. The team who got us here, from the ISA, the WSL, Greg Cruse, Andrea Swayne and Doug Beal the chairman. There’s a great board behind the scenes that not everybody knows about.

We got a gold medal. So that’s major right to be able to step in to have that leverage is super interesting.

All the families and the athletes. The juniors, the elite, the whole pyramid. That’s why it’s here. Then you’ve got athletes who are casual, and you got the parents who were supporting athletes, and you got weekend warrior, and you got those who just want to cheer to support the sport.

There’s a bunch of different disciplines, there’s longboard, shortboard, body surfing, bodyboarding. Then you’ve got this massive tribe of adaptive athletes. You never know if you’re gonna have to become an adaptive athlete, because accidents happen.

So it’s really about being mindful across all of it. Not trying to be disruptive, but be value add and paying attention. Again, reimagining some relationships, bringing in those who aren’t native to surf. There’s a lot of institutions, there’s a lot of organisations, there’s a lot of characters who are somewhat familiar with it but are not core surfers, but really value the lifestyle. 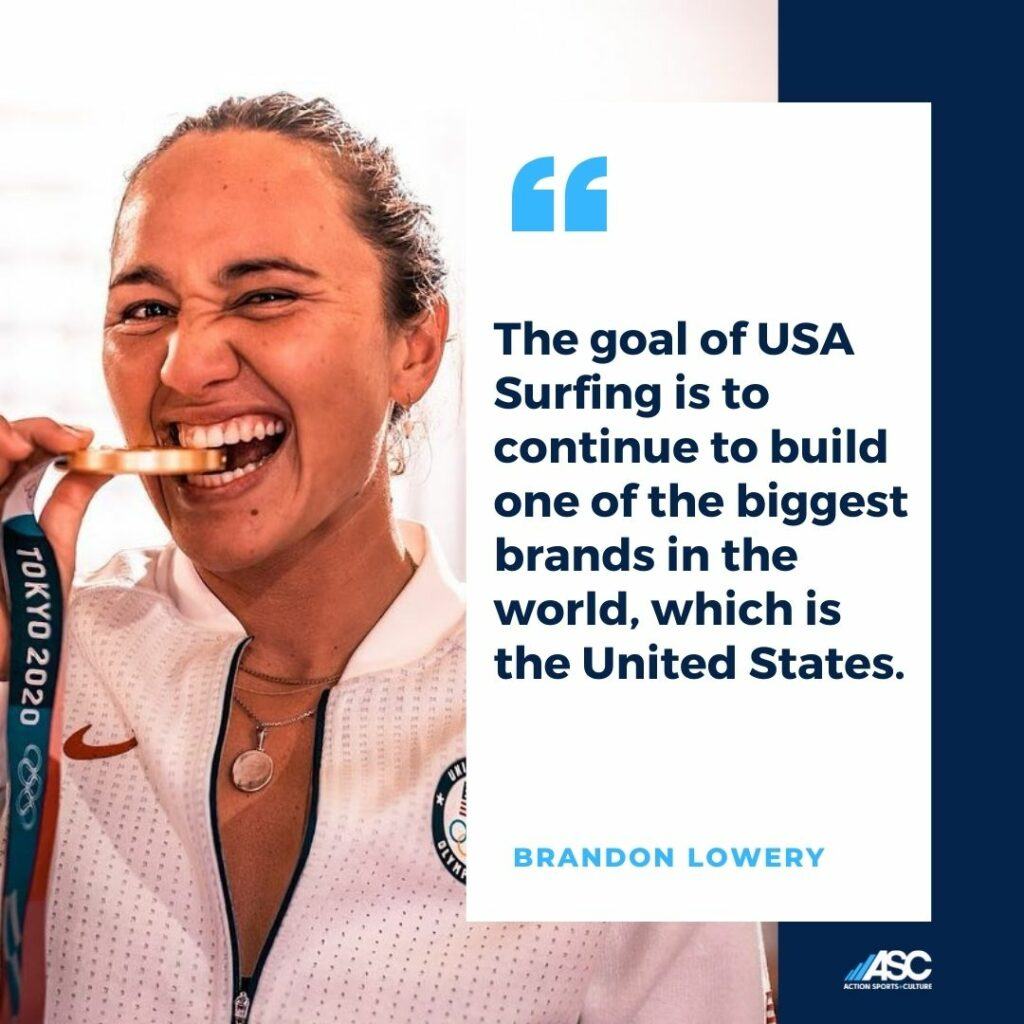 Of course, chase more metals. And then we’ve got this fantastic thing called the Prime Series which supports the emerging athlete, the juniors. So that’s major. But as I mentioned,

It’s not just about the competitive athlete series, it’s also about the sport and the culture itself.

So bridging some new gaps, creating new relationships, resurrecting old ones, just doing everything we can to celebrate the sport and the culture of surfing. Then again, trying to tie that in, like surf, skate and snow and lifestyle and music and entertainment. It’s not like a shotgun approach, it’s real focus and it’s super exciting. Because, again, it’s not just sport, it’s culture. And I think when you have that platform, a lot of things can be created and imagined, so that’s the plan to keep the dream alive.

Russell-Cowan: How are you going to go about bringing on partners who maybe without the outside the surfing industry?

Lowery: It seems as a practical approach is to anchor against culture. Culture is bigger than surf and in that surf culture, we have art, we have music, we have entertainment, we have other people who participate in the lifestyle. I think it seems as if that’s a pretty reasonable vehicle to explore.

I think that kind of opens the conversation. So it’s not to assume that we know best and know all, but I think it’s fair to appreciate that we’re culture over a sport. I think the fact that culture kind of leads everything going forward in our industry, it facilitates a different conversation. 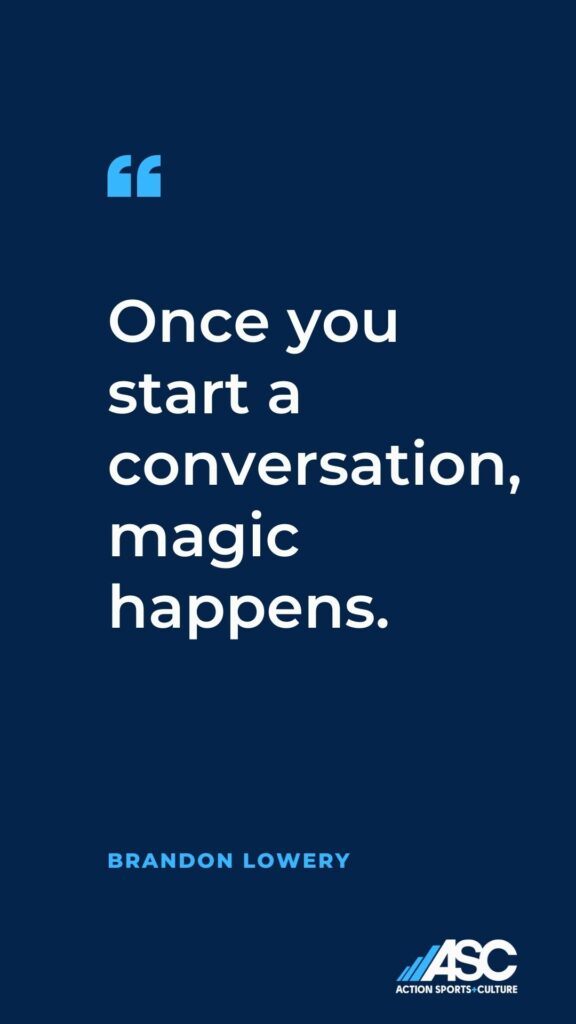 Russell-Cowan: Are you looking to grow surfing within the US by local, regional, state and national levels by putting on any more events?

Lowery: I don’t think it’s celebrated enough the value of the regional organisations like NSSA, HSA, WSA, ESA, the guys over in Texas, TGSA. Those guys do a lot of heavy lifting. If it wasn’t for those organisations, the Prime Series wouldn’t be what it is.

It starts at the grassroot level. To be able to have strong leadership in these different regions that facilitate opportunities for the dedicated committed surf athlete who really wants to chase the dream and be part of this competitive series. There’s a lot of respect and a lot acknowledgement. There are also organisations like SIMA, the surf industry manufacturer association. They rally to keep everybody united, and it’s the industry that supports the athlete and the culture.

It’s not that USA Surfing has this unattainable scope of work to do all by itself. It’s got great partners, and it’s got an institution of establishment out there that’s levelling it all up.

There’s a lot of infrastructure already in place. I think, everything that’s been built by Andrea and Greg and everybody else at the USOPC and USA Surfing historically, we’re grateful for everything that came before me. I think my job is to keep things moving and fundamentally do everything I can to help add more value. Hopefully, I can leverage my network.

Part of my role here is to bring in people who aren’t native to surf into the arena and provide more value to all of it.

So more money, more reach, more media, more currency, more capital. That’s what I’m striving to do with the good team that already have around me. The surf industry is bigger than just surfing and it’s bigger than competitive surfing.

Rad Season is providing you with rentals and hotels at the lowest prices available online. Book your stay near Encinitas using the map below!