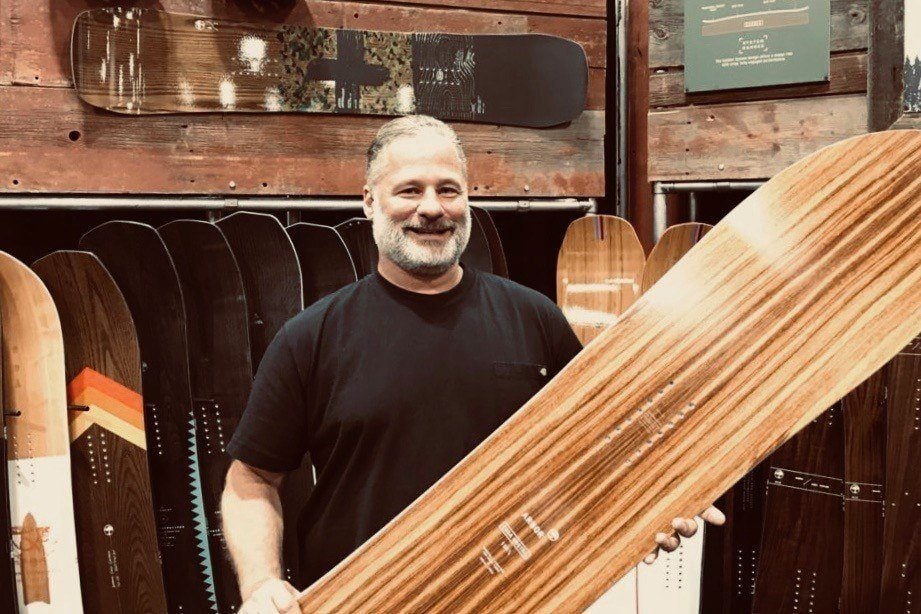 Bob Carlson is the Founder and CEO of Arbor Collective which consists of Arbor Snowboards, Skateboards, Clothing and Footwear

Friends Bob Carlson and Chris Jensen launched Arbor Snowboards in 1995 with the focus on sustainability. They were the first snowboard company to replace the plastic top snowboards with responsibly sourced wood veneer using Koa wood, sustainably harvested from Hawaii and pioneered the use of renewable alternatives changing the industry forever. Then came along Arbor Skateboards initially built from old snowboards to bomb hills in the dry season. Bob was set on a mission to give back to conserving the environment and since it’s initial launch Arbor donates to protection groups that restore forests in a program called “Returning Roots.”

This year marks Arbor’s 25th Anniversary and they are releasing a documentary film, “Crossing the Grain” that tell’s Bob and Chris’s story of starting the company and their journey along the way.

Tune in to find out about those early days in the 90’s. We’ll chat about how the industry has changed since then, the financial ups and downs, staying an independent action sports brand and what future projects Arbor Collective has in store.

‘If you care about what you’re making and you focus on what it is that drives you, you can succeed and you can build something out of nothing. We certainly did’ – Bob Carlson

Rad Season is providing you with rentals and hotels at the lowest prices available online. Book your stay near Venice Beach, California using the map below!