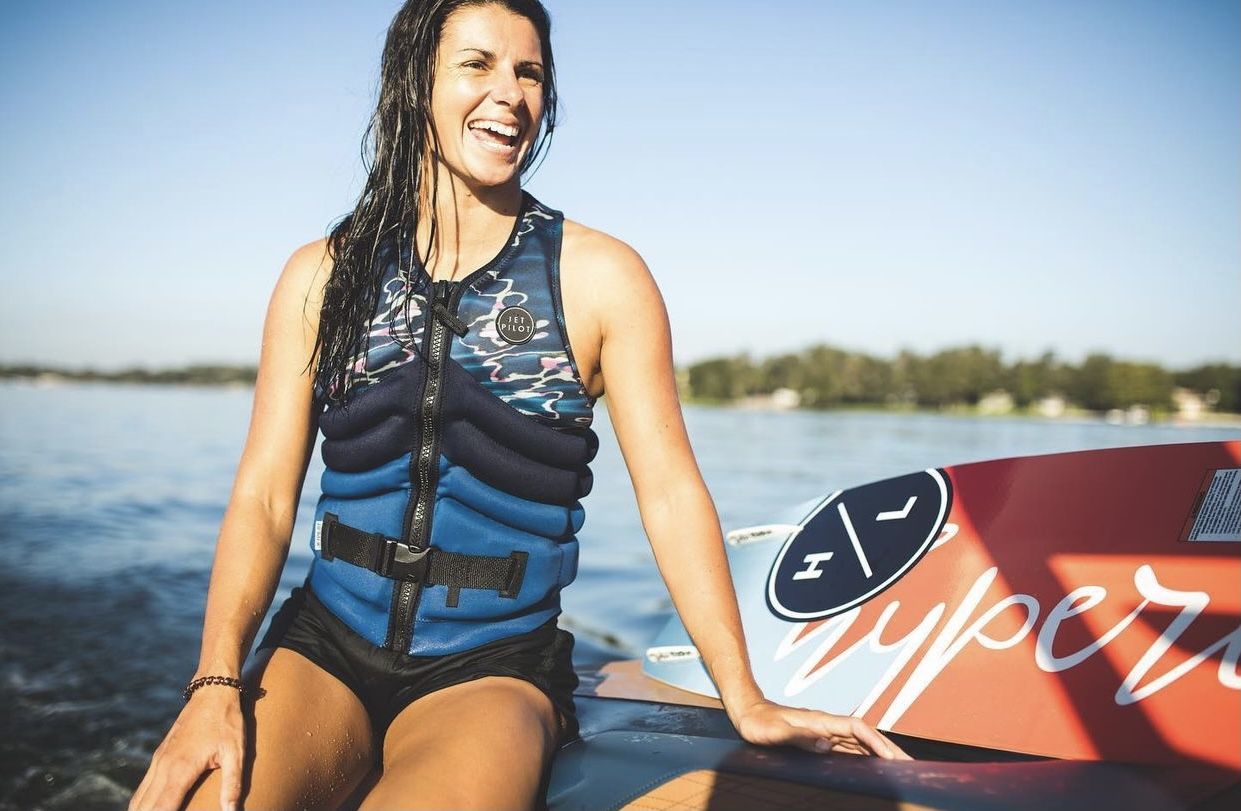 Today on Rad Season, I’m joined by two time wakeboard world champion Bec Gange. We’ll be talking about events here time over in Florida, growing up in Australia and what future protests she has coming up. 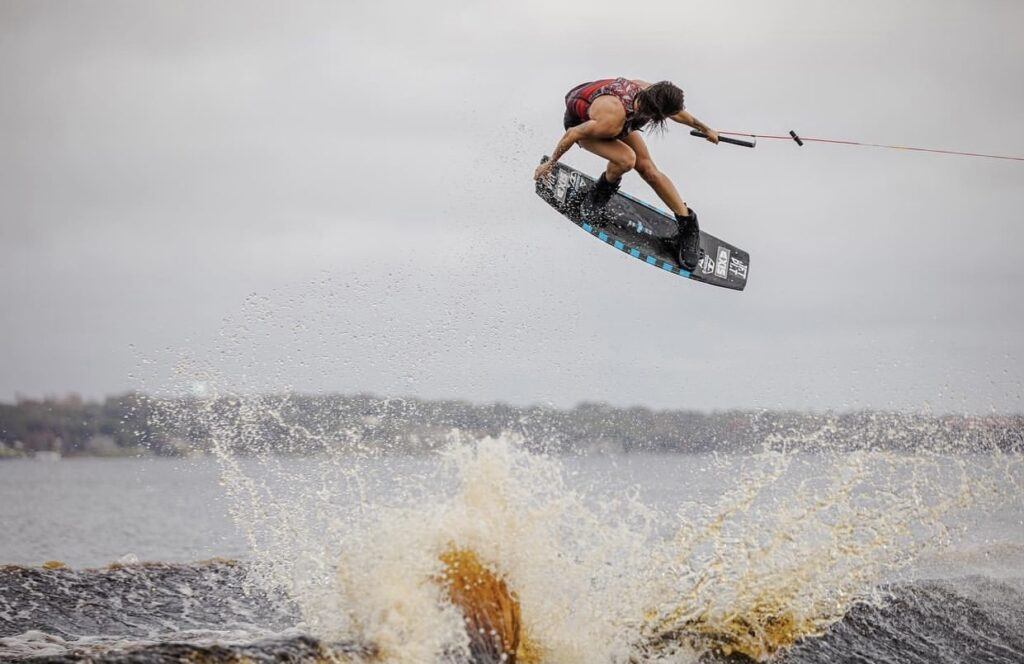 Oli Russell-Cowan: Were you mainly competing within the state or around Australia?

Bec Gange: From my hometown we would go to South Australia, because the contest were closer for us. When I turned 15, that’s when I learned to flip. I thought maybe we should go to the Australian Nationals. The first time I went in the Nationals I was 15.

Russell-Cowan: Where do they have the Nationals in Australia?

Gange: The first one was in Canberra in ACT. I didn’t go too good. There was me and one other girl, Katie Blau. We were the only girls that could do a flip in our division. I think I fell twice and I came 10th or something. She landed hers and she won and I came 10th. Then I don’t think she ever beat me again after that.

I then won the next four Junior Women’s and another three Open Women’s. That was my turning point.

Russell-Cowan: What happened between the first Nationals and the next one?

Gange: The next one was in Port Macquarie. I remember having two inverts at that point. I think it was just more time on the water and more contests. I tried to go to more contests like the South Australia ones and the Victorian ones. I think it was just having more experience. I just learnt how I was meant to ride in contests. Not go out and just do my hardest trick straight off the bat. It was just time and practice and more confidence.

Getting sponsored to wakeboard

Russell-Cowan: When did you start getting sponsored?

Gange: My first sponsor was after the first season. One of the dads that was there, he had a mining company. He was like,’ I want to sponsor Bec, I’ll pay for all her entry fees but you need to come to all the South Australian contests.’

So that next year, that’s when we went to every contest. He just paid for my entry fees. Then probably, I think it was after I won my first nationals is when I started getting sponsored. It was just product at the beginning. I got sponsored by Jet Pilot, Oakley and the board company, Liquid Force just within Australia. 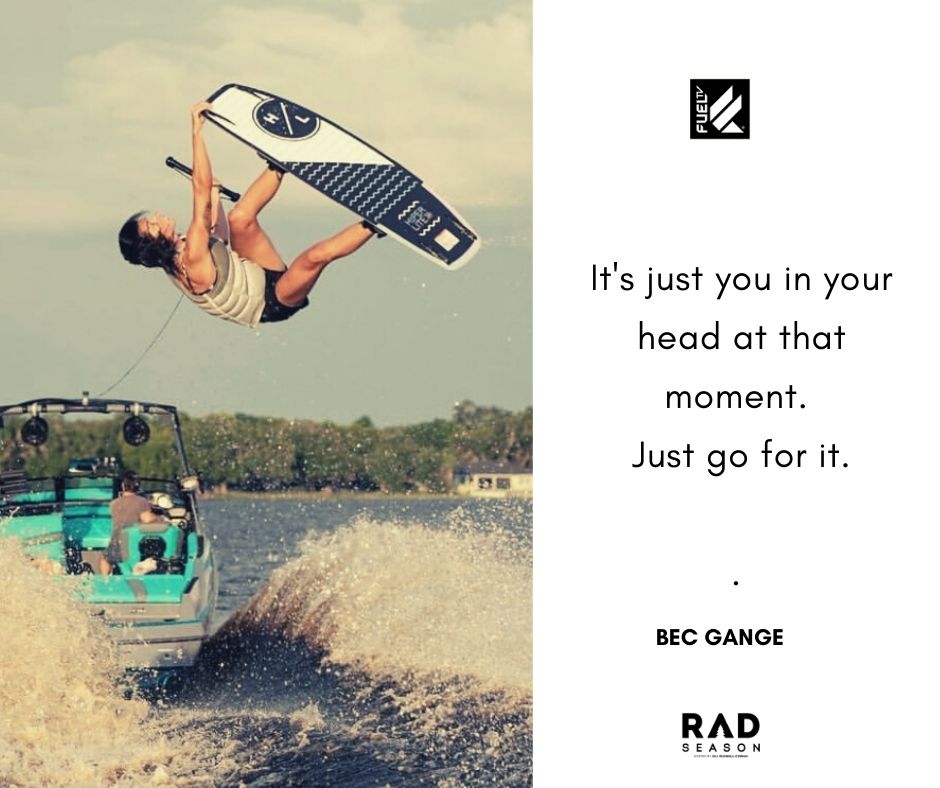 The Scene in the US

Russell-Cowan: Was that when you were looking at the US and seeing what was happening  in Florida and thinking that’s where you had to be?

Gange: That took a few years to learn that’s where everybody goes. Once I started going to a few of the Nationals I started meeting people that traveled internationally. Also too you’d see in the wakeboard movies that they all live in Orlando, Florida. I was like once I finish school when I’m 18 I’m going overseas I’m going to go to Florida.

That was my goal to have that endless summer. 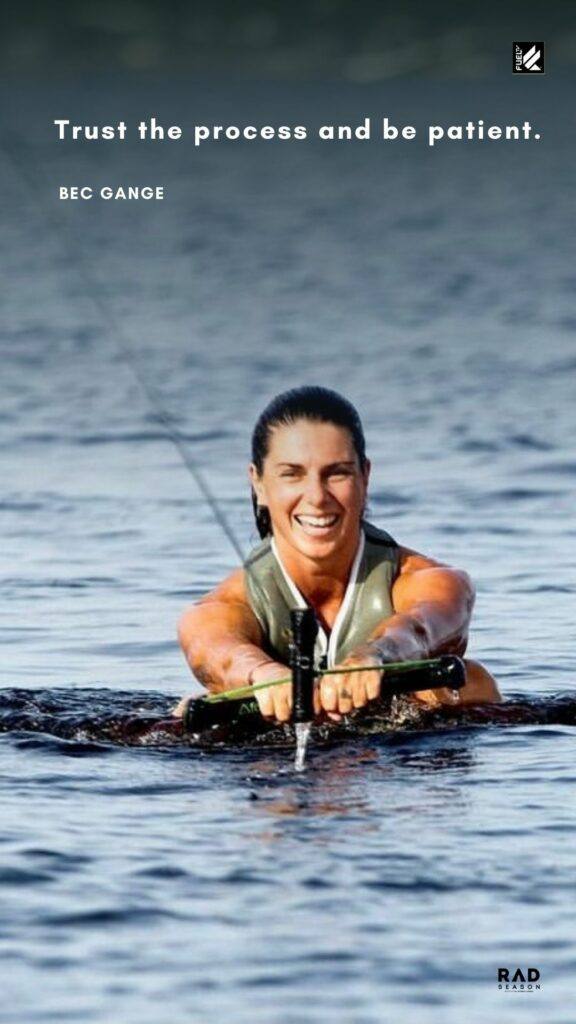 Russell-Cowan: So did you finish school in Australia and then went straight over after the summer holidays?

Russell-Cowan: What did you do when you first got there? Were you working and training at the same time?

Gange: There was a place called the Wakeboard Camp. I’d come over and just basically cook food for the campers. That got me a place to stay, food and a place to wakeboard. I made friends with all the coaches there and everybody that worked there, and then we’d just all rode together. Most mornings, lunchtimes and evenings, that was the summer.

Russell-Cowan: How was it different to back home?

Gange: There’s definitely more people to ride with. The level of riding was much higher here in America compared to my hometown Mildura.  I just loved it. I think the first year I only came over for two months because I was scared I might get homesick or something. I definitely was not homesick. I was like I didn’t want to leave. I love this place.

Watch RAD SEASON Episode 8 with Bec Gange on FUEL TV Plus. You can also follow what Bec is up to on Instagram on Becgange