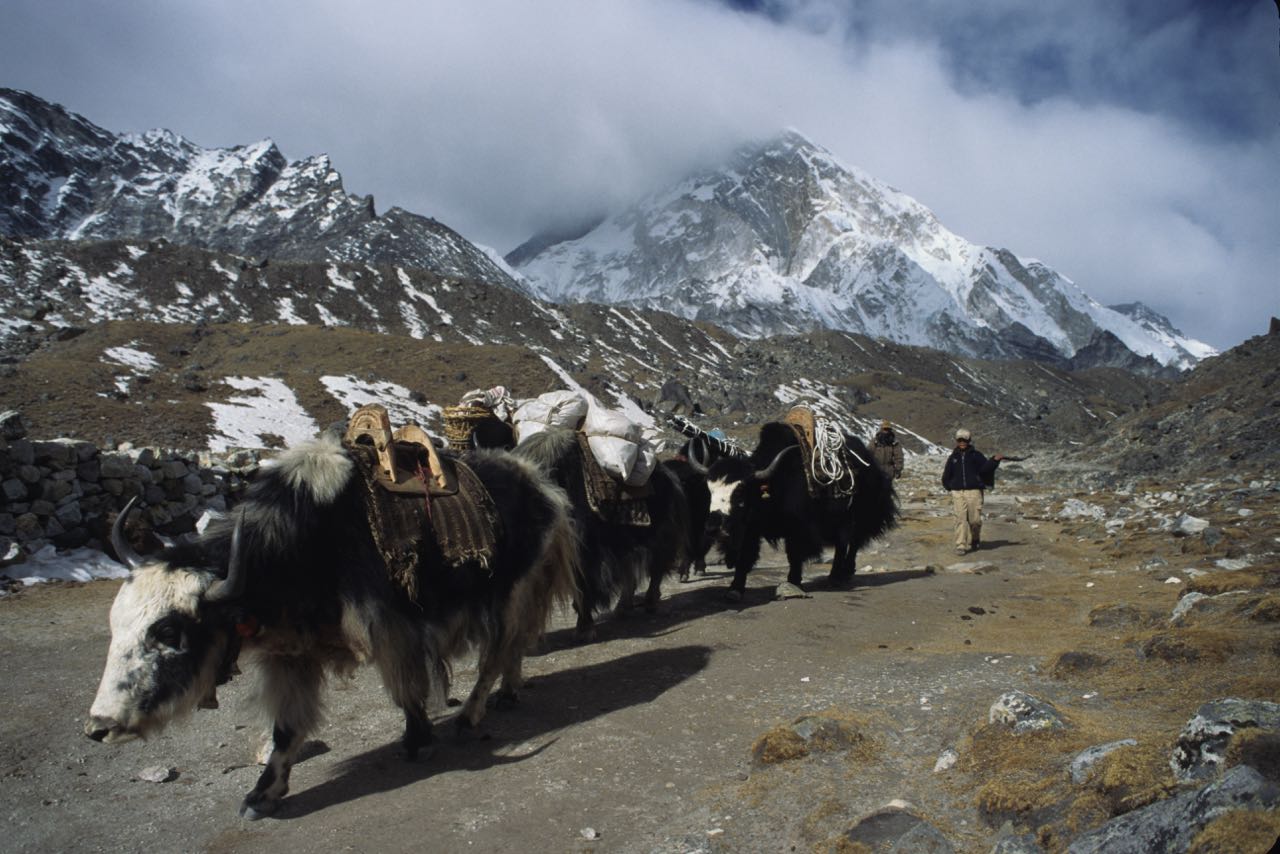 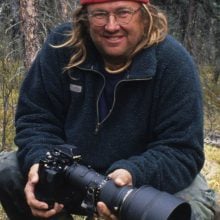 Lawrence Morgan lives in a cabin in the forest near Fairbanks, Alaska. He has lived in Alaska for more than 40 years, and has adventured, worked, and photographed in many parts of Alaska. He splits his time between Alaska and Asia, spending six months a year in each. He has been to Nepal more than twenty times, and that is his favorite country. He has visited many countries in Asia and Africa. He is employed in summer in Alaska as a rafting guide.

Trekking Everest Base Camp On A Budget

Guide To Everest Base Camp I wake up in the dark, and wonder if daylight is coming soon. With my headlamp, I check the time. It is 5:00 AM, and I am fully awake. In my warm sleeping bag, I wait for the grey of dawn. The day begins, and…
Read More