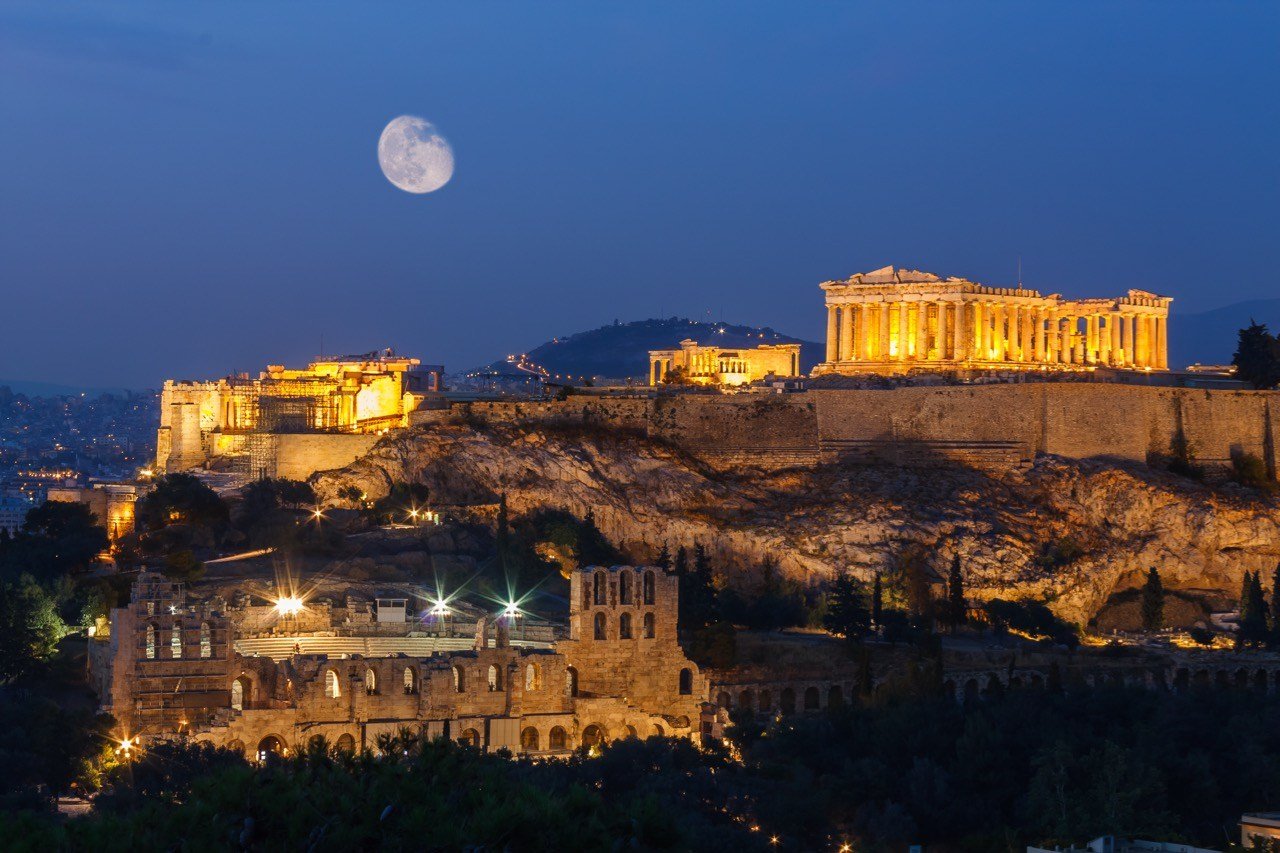 Things to do in Greece away from the typical tourist route

Greece has been the star of frequent not so favourable headlines over the past few years, but it remains one of the most beautiful places in the Mediterranean. Athens is a vibrant young city with a night life that can rival Miami or London.

There are beaches within a half hour drive from the centre of town and mountains within a two hour drive, not to mention the hundreds of islands decorating Greece’s coast line. There are countless reasons to visit Greece. Not to mention a number of events coming up in 2017 that make alternative tourism in Greece an even more exciting place to visit. 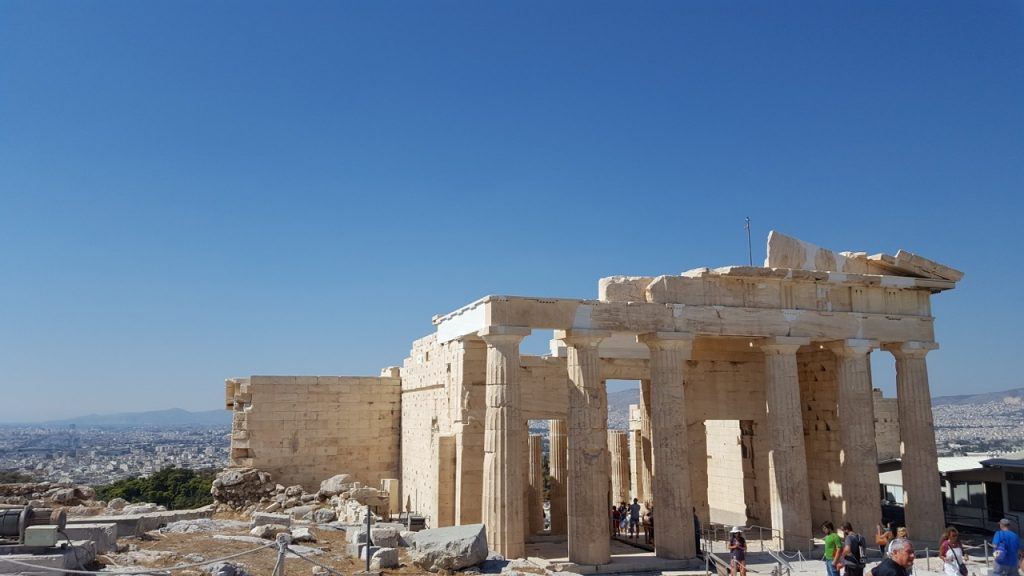 Seajets Acropolis Rally of Greece – for the extreme sport enthusiast

The Acropolis rally, also known as the ‘Rally of the Gods’ is one of the toughest on the world rally circuit, notorious for being exceptionally tough on both competing cars and drivers. Despite the name, the rally is actually held two hours north of Athens in a town called Lamia.

Usually held in the Spring (sometime between March and May) the Acropolis rally promises a weekend of pure unbridled excitement. Diehard fans congregate at vantage points around track, in the midst of clouds of dust created by the cars scrambling through the track at daredevil speeds. The historical Acropolis rally holds a special place in the hearts of rally drivers and spectators.

documenta 14 – for the art lover

documenta is a modern and contemporary art fair which takes place every five years. It is typically held in Kassel, Germany. However in 2017 documenta will be held in between Athens and Kassel. documenta is limited to 100 days and is often referred to as ‘the museum of 100 days.’

documenta 14 will be the fourteenth edition of the art exhibit, the theme of 2017 is ‘Learning from Athens’. It will be held first in Athens from 8 April till 16 July, and in Kassel from 10 June till 17 September 2017. The artistic director Adam Szymczyk’s vision saw the exhibition taking place in both countries.

The Rockwave Music Festival – for the music lover

Rockwave Music Festival is one of Greece’s biggest music festivals and features some of the greatest bands and artists of the music industry. The event is held over two weekends every year, one weekend in June and one weekend in July.

The festival not only features some of the top international artists, (previous festivals have been headlined by the likes of Iggy Pop, Muse, Metallica, Lana del Ray) but also promotes emerging European artists. Rockwave, a Greek institution, celebrated its 20th anniversary in 2016 and is considered to be the most iconic music festival in Eastern Europe.

I have been living in Athens for the past ten months and I cannot recommend visiting more. Greece is an amazing country with so much to offer. You eat incredibly well, the bar scene is amazing, there are limitless activities from wakeboarding on the Mediterranean to climbing Mount Olympus! 2017 promises even more! Look forward to seeing you out there!

Cosmopolitan, well read, thrill seeker, Stephanie Contomichalos is an avid wakeboarder and has just qualified as a Level 1 CrossFit coach. She is an advocate for women’s sport and for using sport as a tool for development.